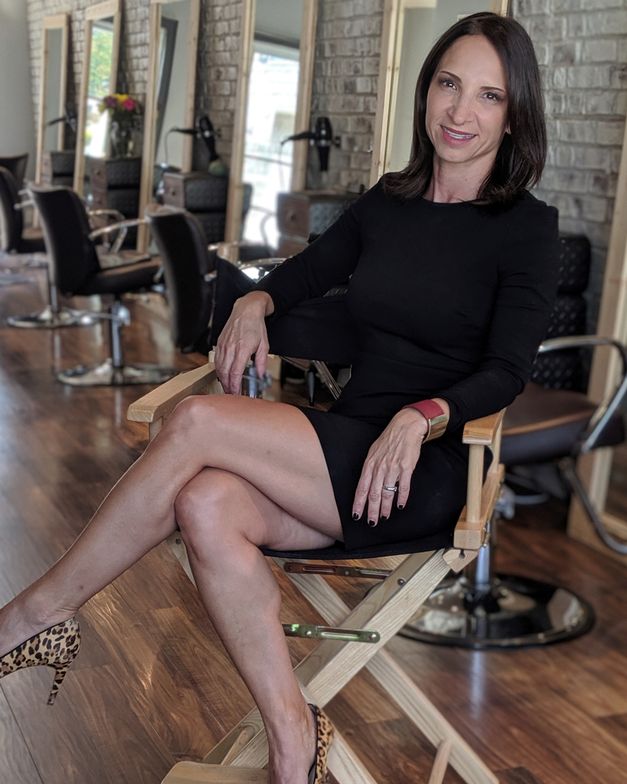 Whip Salon founder Amy Pal has created a business model that gives entrepreneurs the opportunity to own a salon without having to build it from the ground up. 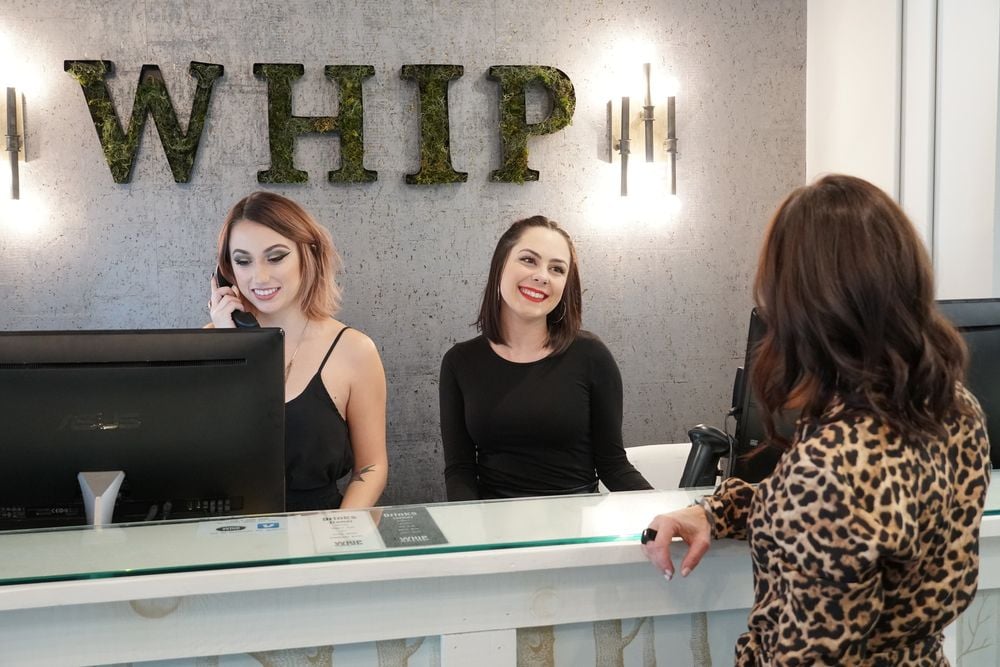 A Whip Salon franchise salon in Connecticut brought together an eager new owner and a veteran ready to move on to a new phase of her career.

Whip Salon founder Amy Pal has created a business model that gives entrepreneurs the opportunity to own a salon without having to build it from the ground up.

A Whip Salon franchise salon in Connecticut brought together an eager new owner and a veteran ready to move on to a new phase of her career.

Marcelle Tiffany is a young, ambitious stylist with entrepreneurial leanings who dreamed of owning a salon. Bonnie Fredericks was a successful salon owner who, after 23 years as a boss, was ready to slow down, focus on a few of her best clients and take weekends off. A fortuitous introduction by Whip Salon Founder Amy Pal brought Marcelle and Bonnie together, and now both of their dreams are coming true.

In a unique arrangement, Marcelle had contracted with Amy to become a Whip Salon franchisee, and Bonnie had simultaneously contacted Amy about selling her existing salon in Westport, CT. A deal was struck; Bonnie had her exit plan and Marcelle had a thriving location for Whip Salon. After that, things happened fast!

Amy and her team swooped in, closing the salon for just 10 days to execute the build-out. At the same time, they worked with Marcelle to transition the software and other management and operating systems, implement employee policies and bring in Whip Salon and Davines products. Together they held a three-day offsite intensive session to train the staff on Whip Salon protocols and align them with the edgy, energetic Whip Salon brand. After a market study, they raised prices and the staff was thrilled to learn they would be earning more money.

At the same time, Whip Salon’s marketers were busy promoting the new salon and sending upbeat messages to clients about the exciting new changes. When the salon reopened, says Marcelle, clients were delighted with the new, upgraded level of customer service and business has been booming ever since.

For Marcelle, the combination of freedom, independence and support with Whip Salon is ideal.  “When the suggestion of franchising with Whip came up, I knew it would be better than setting off on my own,” she says. “I felt like I needed a team behind me, and Amy and her team are always very involved and very supportive. I’ve inherited the fantastic Whip culture and brand. You really can’t go wrong because Amy and company do everything they can to help and I know they want to see me succeed.”

For Bonnie, who now works three days a week in her former salon, it’s like finding a second career. “You need a lot of energy and vision to keep growing a salon business,” she explains, “and after 23 years I didn’t think I could take the salon to the next level. Now the salon can grow as Whip Salon—they have the structure, follow-through, tools and education. And I’m excited to be able to give my clients 100 percent of my attention. It’s like starting a brand new job!”

Learn more about the ease and excitement of owning a Whip Salon. #get whipped