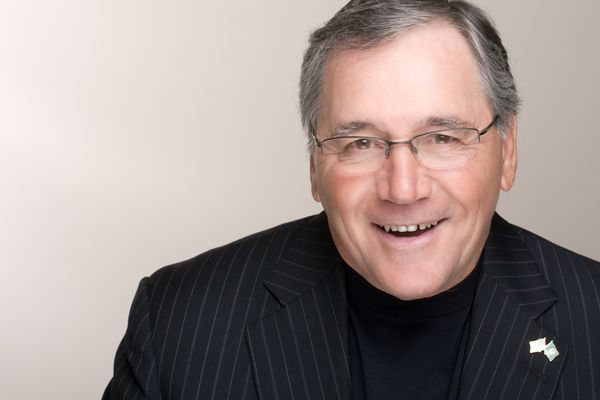 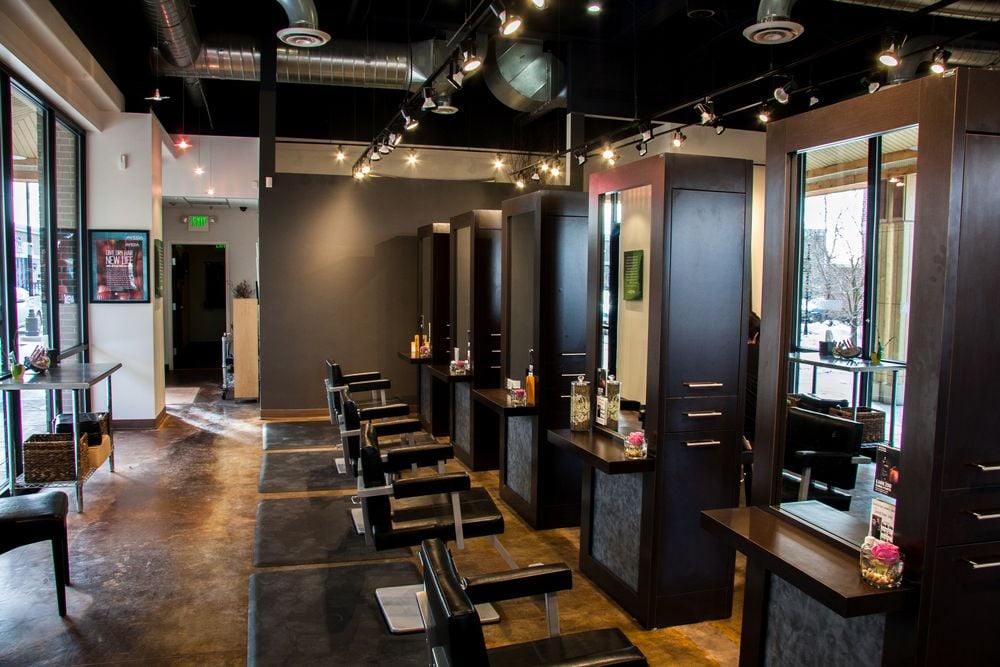 Jim Pacifico bases his benchmarks on years of experience of his own salons, such as this one in Westminster, Colorado. 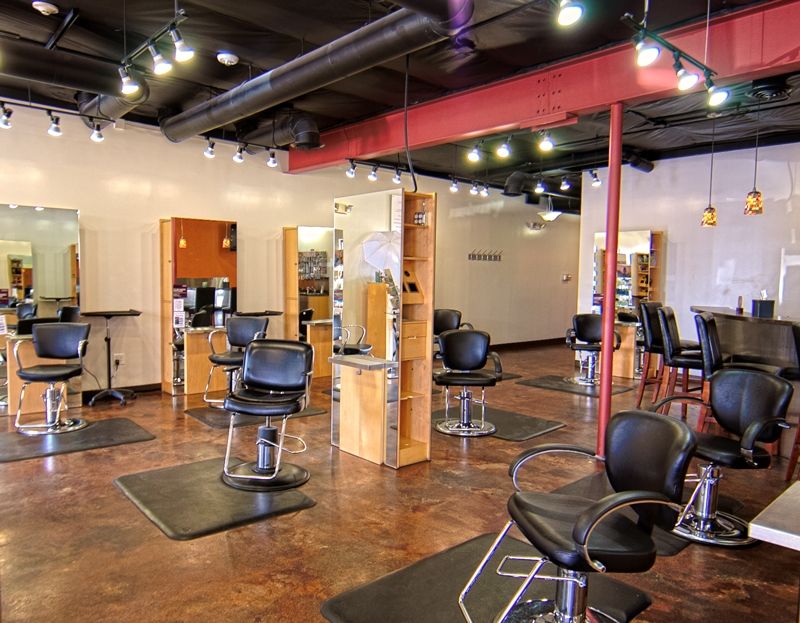 An inside look at the Centre Salon and Spa in Lakewood, Colorado. 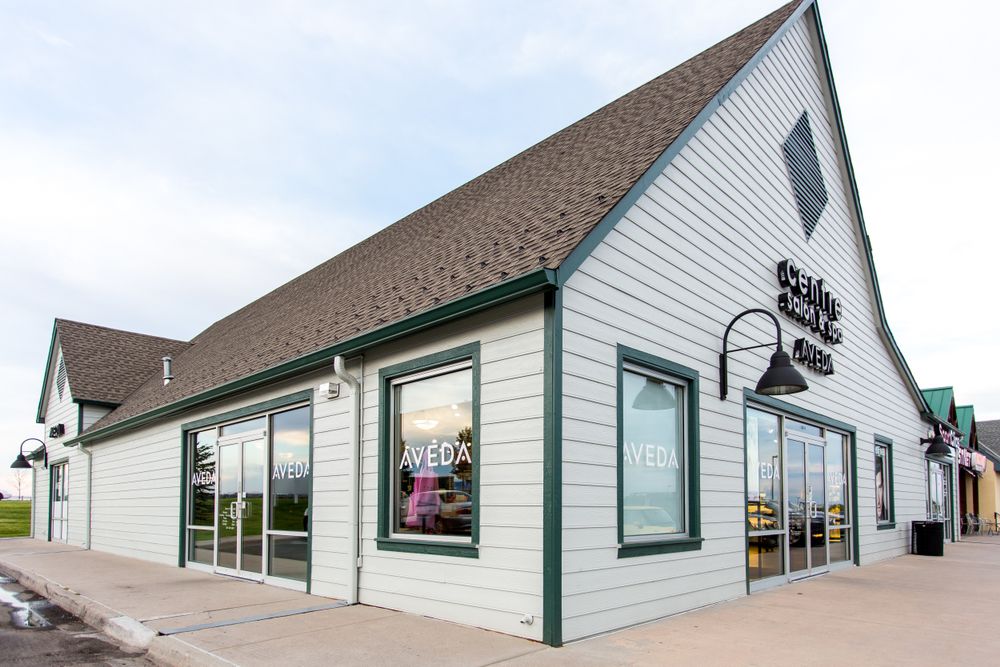 Centre Salon and Spa in Arvada, Colorado.
1/4
View all

2/4
Slider
Jim Pacifico bases his benchmarks on years of experience of his own salons, such as this one in Westminster, Colorado.

3/4
Slider
An inside look at the Centre Salon and Spa in Lakewood, Colorado.

With five Centre salons in the Denver area and one in Murray, Utah, owner Jim Pacifico has mastered the art of salon operations with specific formulas and plans he follows to hit profitability benchmarks.  He also owns World Class Financial Services, a company that specializes in making sure salons are set up on the right financial foundation—and that owners are seeing the true financial picture of their business.

Maximizing his revenue per square foot is a priority, and here Jim shares his advice for making your space as profitable as possible.

The retail area used to be bigger in Pacifico’s salons—closer to 600 or 700 square feet, but he says that’s no longer necessary.

“Our retail line has been streamlined, and we don’t need all that extra space,” he says. “The client comes in and generally takes a soft right. So that’s where our shampoo and conditioners are, and the rest of the products are laid out accordingly. Everything is set up the way they shop.”

He also provides baskets for his clients to shop with so they can carry more than two products.

“They only have two hands, so they need a basket,” he says. “Retailers like Victoria’s Secret are doing the same thing and offering customers baskets or bags to shop with—it’s common sense.”

As for the front desk, Pacifico only uses podiums in his salons, saving on space. “We eliminated the desk so there’s no congregation of people up there,” he says. “But we’re now investigating getting rid of podiums as well and just using iPads.”

But before you get to the fun stuff like choosing stations and setting up your retail, you need a firm understanding of your numbers.

First up: your lease. “With the way lease payments are skyrocketing, 2,000 square feet is what someone can afford to keep the lease at 6-8 percent of total sales,” Pacifico says.

When you first open, you can expect your lease to be 10 percent of total sales, but Pacifico says the goal is to work it down to six based on your volume.

“If you can’t get it to six percent within three years of opening your doors, you will be fighting to make money,” he says. “This is why big isn’t necessarily better.”

If you’re devoting 400 square feet to retail, Pacifico says you should make a minimum of $200,000 a year in retail, and grow that number by 5-10 percent each year.

“To do that, your retail per service ticket, which will be $9.50-$11 in the beginning, should eventually average around $15 and go up from there,” he says. “For your retail per client ticket (which is a lot of walk-in traffic), you should target the $50 mark.”

For service dollars, Pacifico says to target $750,000 in service dollars per year for 1,500 square feet dedicated to stations. “Again, that number will increase the longer you’re in business, and you can grow it by double shifting.”

When creating your business plan, Pacifico recommends your manager and frontline staff salaries equal eight percent of total salon sales, and 45 percent of service sales should make up your professional (stylists) payroll.

Budget for the Unknown

Budgeting for line items like salaries, marketing and the lease is the easy part. It’s the unknowns that can get you in trouble.

Pacifico says he can spend up to $100,000 on a newly purchased salon just updating fixtures, painting, putting in new floors, etc.

“Little things add up to big dollars,” he says. “Coffee cups break, refrigerators need to be replaced every couple of years, countertops and walls get color on them and toilets need to be repaired.”

One area he says to closely examine when considering a salon purchase is electrical.

“Most artists want 2000-watt blow-dryers,” he says. “If your electrical system can’t withstand that, you’re in trouble.”

Pacifico always checks the outlets in any potential new salon, but says often extra costs come from places you never would think about.

“Someone breaks a vase at your grand opening, cabinet doors break, you need new coffee pots…the list is endless.”

To prepare for all these unknowns, Pacifico says you must have financial backing to withstand the first three years of business.

“After the build out and purchase of fixtures, lighting, flooring, stations, etc., do you have the finances to do this?” he asks. “Have you gone to the bank and laid out a business plan? When all that’s done do you have $50,000 set aside just in case the plan doesn’t go as expected? You need to have a nest egg.”

Once you’re up and running, it’s easy to fall into bad habits that can be the undoing of your success.

“They’re not totally aware of them, and have a friend or family member doing their books, so they aren’t getting the financial information they need.

“You have to be aware of your line items on a weekly and monthly basis—not just a few times a year.”

Pacifico also advises against hiring a lot of stylists right away—unless you have a full clientele for them.

“If you don’t have enough clients coming through the door, just hire two or three stylists,” he says. “Then 90 days later, hire one more, then 90 days later hire another, etc.”

“That’s why it takes three years to become profitable. You hope not to lose too much in the first year, break even the second year, and build a profit in third.”

Of course, there are always exceptions to the rule, and some salons become profitable more quickly, but Pacifico says that is more likely to happen when you purchase an established location versus building from the ground up.

Ready to rev up your revenue? Get more in-depth, valuable information at The Aveda Business Academy. Learn how to be more profitable, leverage your services for maximum impact and tune up your social media over three days of business education.

“The last day, Financial Wellness, is an optional add on, but I highly recommend it,” Pacifico says. “It’s all about financial wellness, and there are a lot of great takeaways.”

Note: This article was originally posted on AvedaMeansBusiness.com, a website full of business-building articles for salons.