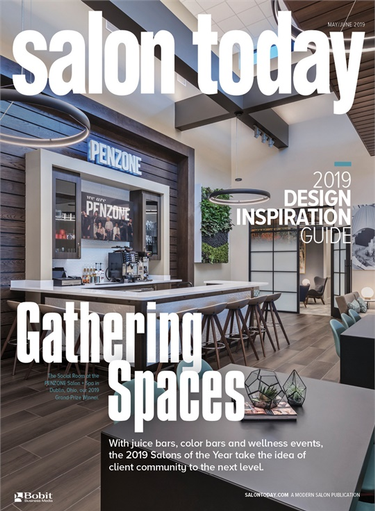 Ultimate Before and After

When we judge the Salons of the Year design competition, we primarily focus on the breathtaking after images each applicant enters. But sometimes it’s a before image snuck into the mix that truly makes us gasp.

That happened this year with Emma Justine Hair Lounge and Spa in Middletown, Kentucky—one of our Salons of Distinction, which is featured on page 44. Owned by Amie Migirova, the salon is housed in a renovated storefront in the historic town of 7,500. When looking for a location for the salon, Migirova ambitiously chose a building built in 1880, whose last tenant was an antiques store seven years ago.

Although the building was abandoned and deteriorating, Migirova loved that it was located in the heart of downtown and it’s height allowed it to tower above the other boutiques and shops on Main Street. In addition to renovation though, the building needed modifications to make it function as a salon. Migirova wanted a storefront with large windows and oversized doors. Getting her plans approved required several appearances before the town’s historic commission and then working through several denials before a final agreement was reached.

When the contractors removed the old uneven wooden flooring, they discovered the foundation was crumbling and needed to be reinforced. The building had to be lifted and stabilized and then reinforced with concrete walls. Before the new concrete floor was poured, Migirova decided to add hints of gray flecks and diamond sparkles to create a unique flooring.

To add the large storefront windows, contractors had to reinforce the support frame. The concrete foundation reinforcement for the windows was going to take up a lot of space—to utilize the space wisely, they encased the new foundation with bench seating and custom cushions to match the salon. USB outlets were installed into the bench seating to allow clients to charge their phones while waiting.

When I look at the before pictures of the space, I have to give credit to Migirova for her vision. She had the courage and perseverance to see a renovation project on this scale through to the end. Middletown’s mayor and historic commission celebrated her as well. After 27 months of construction, they organized a ribbon cutting at the salon, publicly thanking Migirova for undertaking this project, sticking to the vision and giving the neighborhood a face-lift and an economic boost.

2019 Salons of the Year: Hair and Body Works 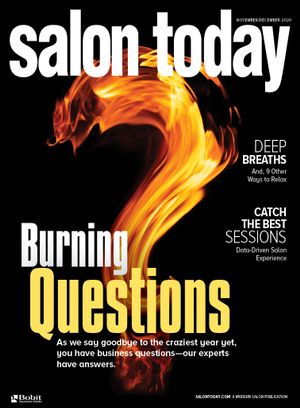 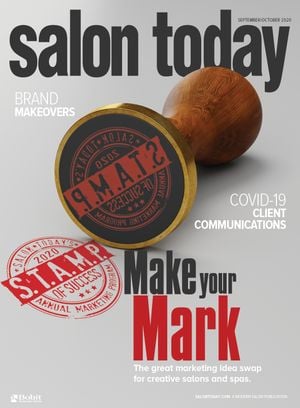 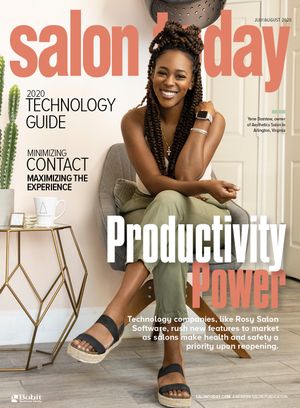 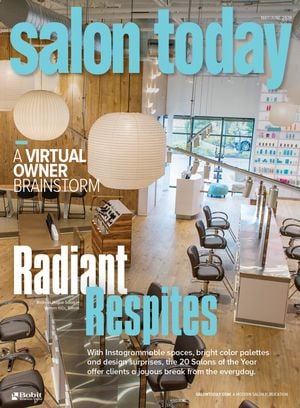 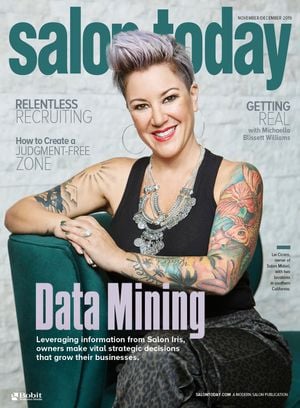 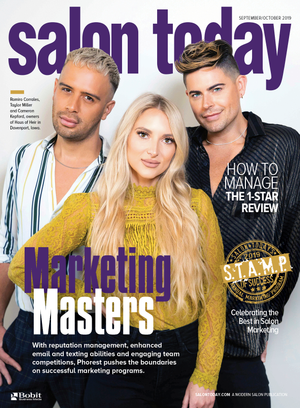 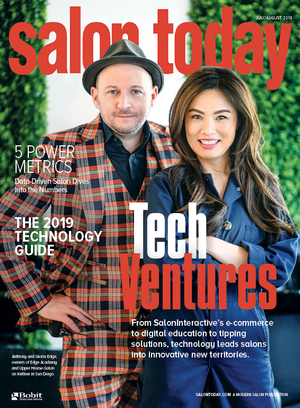 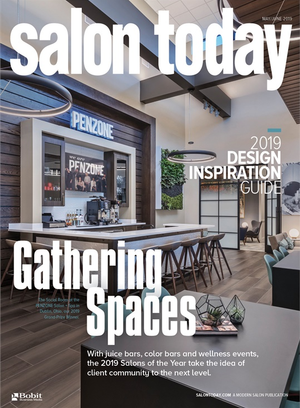 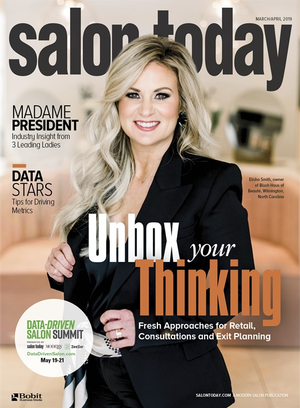 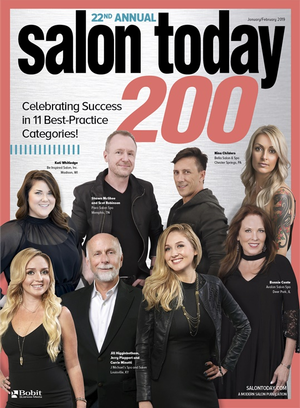