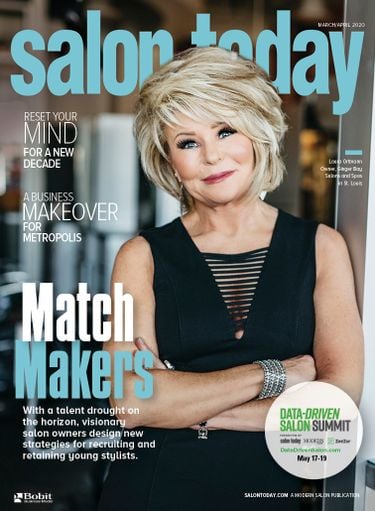 Last year, I received a passionate letter from Laura Ortmann expressing that her last three years in business had been her toughest, despite that she purchased Ginger Bay Salons and Spa in St. Louis, at the beginning of 2008, right before the recession struck.

In the letter, Laura detailed some of the circumstances that were crippling small businesses in her area, especially salons and spas, including:

• “In the past four years, Missouri has lost more than 55% of its cosmetology schools, resulting in dangerously low stylist and nail technician staffing.

• “Like many states, we are experiencing the lowest unemployment rate in 50 years at 3.3%, also resulting in serious staffing shortages. A low unemployment rate sounds great unless you are an employer. Lower lever positions in the service industry have been hit hard. I currently have the highest-paid Guest Services team I’ve ever had, and because of high turnover, most of my leadership team take between two to five shifts in Guest Services per week.

• “The closure of big box stores and malls in our area has shrunk the customer service pool of employees from which we recruit for our Guest Services positions by at least 40%.

• “More beauty franchises moving into the area have cut our massage and esthetic pool of employees by an estimated 20-30%.

• “The continual opening of rental suites in our area, coupled with their aggressive recruiting, is making it harder to keep veteran stylists who cap out in employee-based salons.

• “Our employees are Generations X, Y and Z and their job requirements are often difficult to meet, especially in terms of scheduling.”

Ortmann likened it to the perfect storm. As I travel around the country, I’ve heard the same rumblings about the complexity and challenge of recruiting and retaining staff from other owners, so I knew this wasn’t a localized issue. As the pool of recruitment prospects shrinks and the employment requirements of younger working professionals change, salons and spas simply must become more sophisticated when it comes to staff recruitment and retention.

As a result, we decided to make this issue a big editorial focus this year, starting with the cover story “Match Makers,” starting on page 18. I’ve also invited a number of the salon leaders featured in this piece, including Laura, Salon 124 Group’s Chris Sulimay, Bella Style Salon’s Jen Baudier and Canvas Salon and Skin Bar’s Stefanie Fox Jackson to present their creative, out-of-the-box retention and recruitment strategies at Data-Driven Salon Summit, which will be held in Atlanta, May 17-19.—Stacey Soble, Editor in Chief 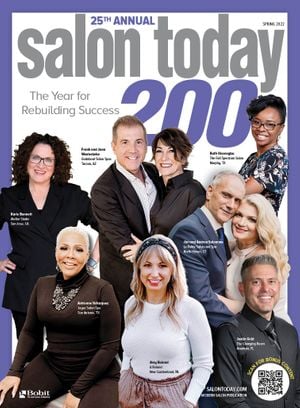 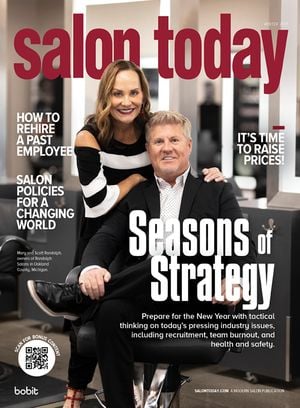 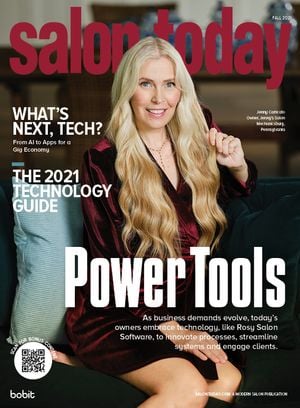