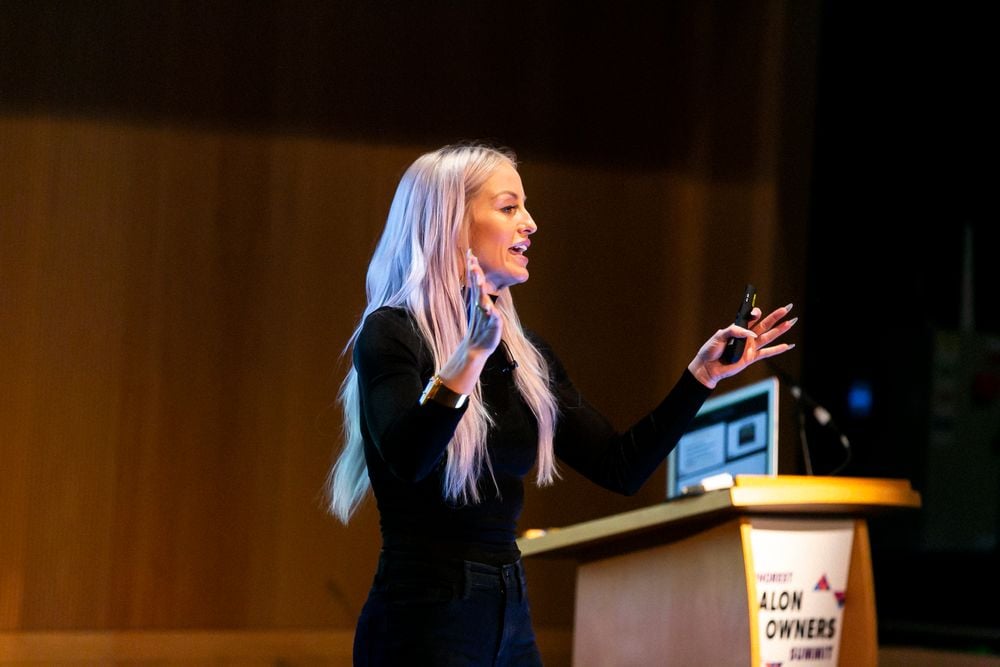 For Heather Yurko of Neatbeat Salon, costs are down and profits are up with Phorest. 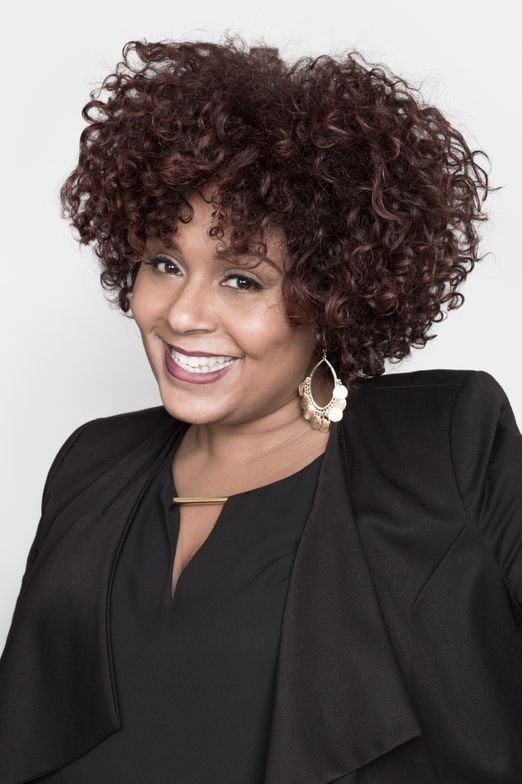 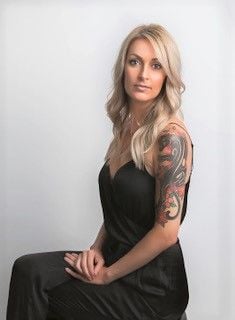 1/3
Slider
For Heather Yurko of Neatbeat Salon, costs are down and profits are up with Phorest.

For most salon owners, the prospect of changing over their salon software is a daunting proposition. What if data is lost? What if operations are stalled? How much time will have to be spent on training? Will the new company be there any time you need them? And yet, sometimes the need outweighs the fears and a business owner knows it’s time to take the plunge. Three owners recently reached that tipping point and decided to implement Phorest Salon and Spa Software in place of their existing programs. Each reports the process was practically painless and now they’re reaping massive rewards. Here are their stories.

"It’s More Than Software. It’s A Partnership." —Heather Yurko, Neatbeat Salon, Louisville, KY
“I wasn’t looking for new software, but many of my high-quality friends were using Phorest so I took a look,” says Neatbeat’s energetic owner Heather Yurko.  “As soon as I saw the demo, I said, ‘Sign me up!’”

The forthright Yurko doesn’t sugar coat the transition process, laughing, “I may not have realized the work involved.” But she asserts that the Phorest team was with them every step of the way. “The training and support were phenomenal,” she says. “They flew someone in and spent two days with my team. They brought computers for everyone. After the actual conversion process, when we had some hiccups, they had our backs.  I’m not as concerned with problems as I am with what the reaction will be when the unknown pops up. They held up their end of the bargain. They are in the business of service and I like doing business with good people like them. It’s more than software. It’s a partnership.”

Now that Neatbeat is a Phorest salon, Yurko says the payoffs have been immense. First off is the monthly savings. “Previously we were paying a base rate for one computer, and $50 for every additional computer and we have five computers in salon plus mine,” says Yurko. “And still not everyone had access. Now the entire leadership team can access everything on their computers for a flat rate of $245 a month for an unlimited number of computers. Plus we were able to drop our ancillary client confirmation and online review service because Phorest does all of it.”

One of Yurko’s favorite Phorest feature is the email marketing. “We spend a lot of time structuring our promotions,” she explains. “Every time we send out an offer, we can see how many opened the email, who booked and how much money we made from the promotional email. So we see the return on our investment instantly. Plus they have a grammar program that makes us sound smart and a stock photo option that makes us look good. It’s genius!”

"Their Ideas For The Future Are Exciting." —Michaella Blissett-Williams, Salon 718, New York
With three salons in Brooklyn, and a fourth opening soon, Michaella Blissett-Williams is always looking forward and plotting growth. When she felt her software wasn’t keeping up, she was thrilled to find Phorest. “When we talked with their team, we knew we had met our match!” she reveals. “Not only was their software revolutionary, their ideas for the future were exciting.”

Blissett-Williams says onboarding with Phorest was “wonderful” and ongoing. “The Phorest team trained our staff with team sessions, one-on-one, online and via demos. Plus the support is ongoing as they are constantly adding new features.”

Phorest has met Blissett-Williams’ expectations for modern features in many ways. “I enjoy the daily performance stats that report the bottom line. I can even access them on my cell phone,” she says. “And we love the online reputation management feature. It’s incredible—putting all your review channels in one place that’s easy to review and respond to. Plus the email and SMS feature allows us to send out special offers to select customers quickly to maximize salon capacity. It’s all working—since shifting over to Phorest our sales have increased 31 percent!”

"Smoother Than Any Transition We’ve Ever Had." —Nina Childers, Bella Salon and Spa and Charlotte Thomas Salon near Philadelphia
Nina Childers embraces technology and relies on it to save time and money. So when her existing software wasn’t keeping up with her needs, she investigated Phorest…and she was sold. She characterizes the changeover as “smoother than any transition I’ve ever had. Phorest was fully prepared.”

Now that the salon is up and running, Childers is over the moon about many of the Phorest software features. “We love the apps for the staff,” she says. “Instead of filling out tickets for the front desk to input, they can add on services and record their own formulas. They can also book clients. A lot of them get DMs from clients on Instagram and they can go in and make those appointments. This frees up our Guest Happiness team members to increase productivity in other ways.”

Client Reconnect is another unique feature that benefits Childers’ team. It recognizes how often a client comes in based on service history, and if there is a lapse, it alerts the staff. The team can then approve  emails to the lapsed clients, and the system will track the number of recipients who open and book appointments.

Childers believes these salon-smart features start at the top. “I’ve met the Phorest CEO,” she says. “He goes into salons and works the front of house to make sure his software is working properly. In fact, that’s where he started his career. So he knows what’s important to salons and he’s always open to incorporating new features.”

At the end of the day, it’s numbers that speak the loudest. Childers reports since implementing Phorest just a few months ago, they are saving $158 on monthly subscription fees at each location for a total of $316 a month. Pre-booking at Charlotte Thomas Salon has increased by 10.5% and by 8.5% at Bella Salon and Spa. “We’re currently working on utilizing more of the software’s capabilities,” she says, “And I anticipate we’re going to see much more growth!”