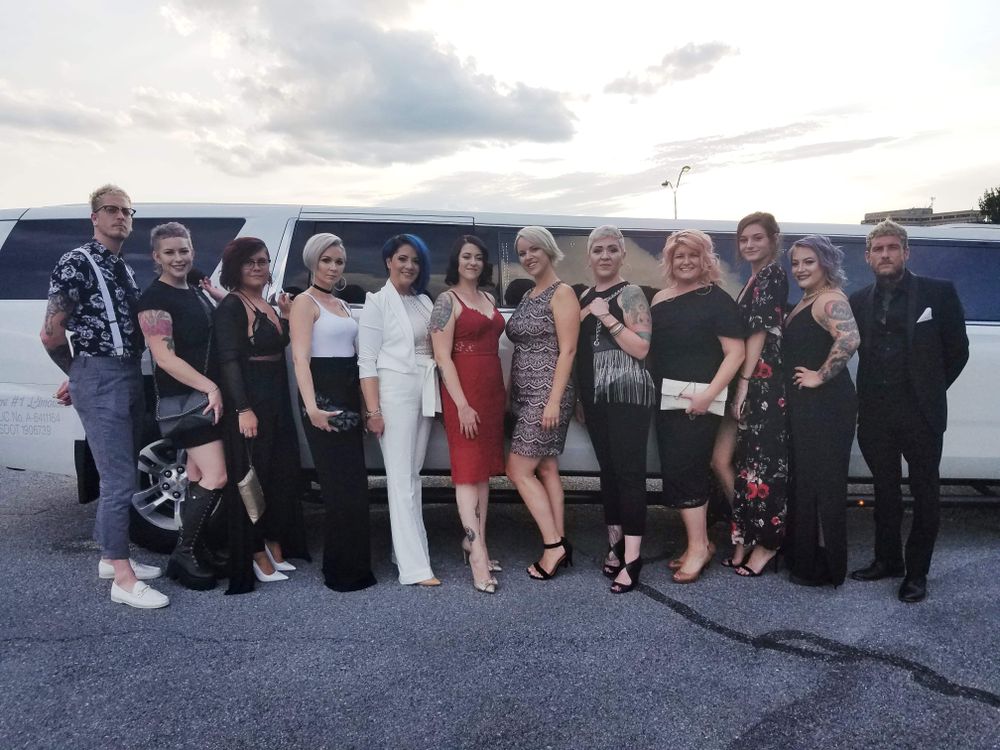 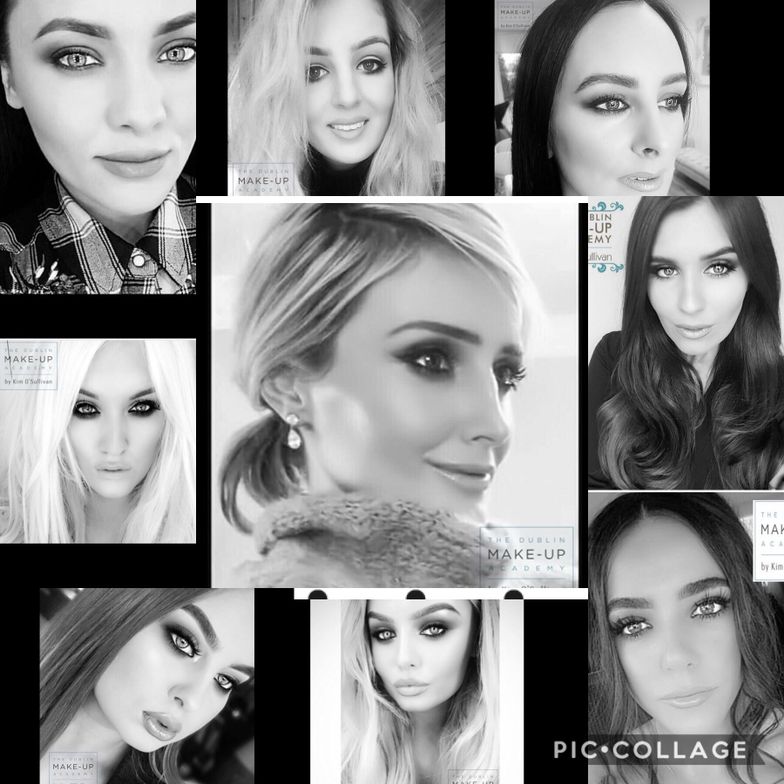 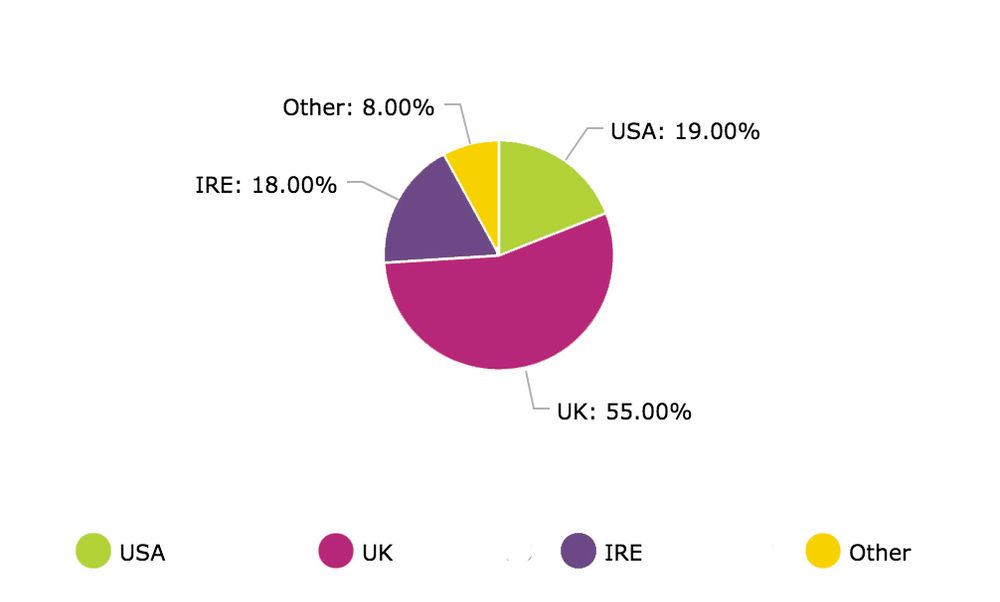 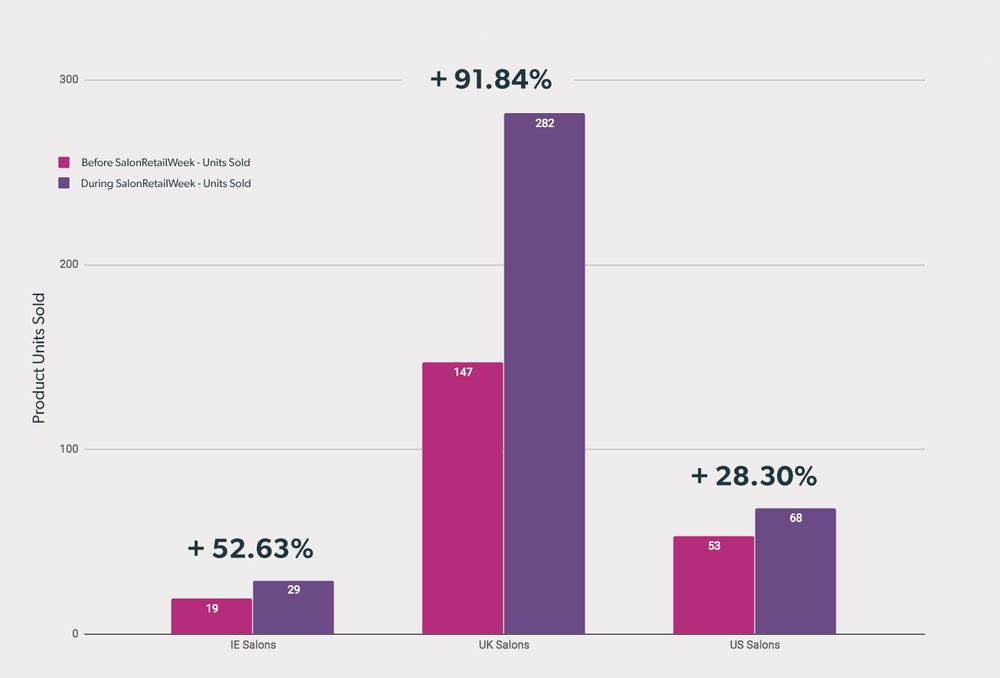 #SalonRetailWeek: Average Increate in Product Units Sold (Data based on #SalonRetailWeek 2018 contest entries submitted to and verified by Phorest Salon Software. This data is not a representation of all existing salons and spas in each territory, but rather of all #SalonRetailWeek participants.) 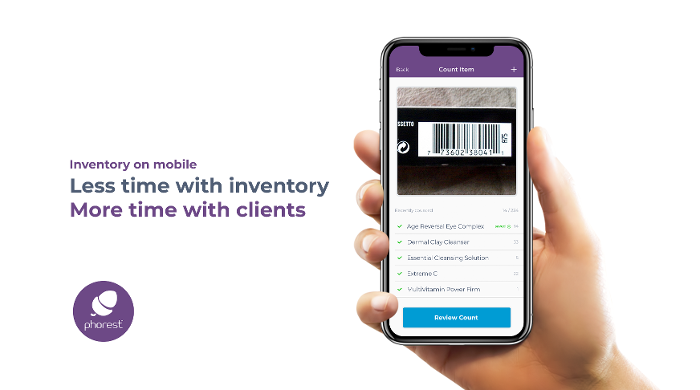 Following the success of #SalonRetail Week, Phorest Salon Software announced a new inventory feature on the Phorest Go App, designed to save owners time and energy.
1/5
View all

4/5
Slider
#SalonRetailWeek: Average Increate in Product Units Sold (Data based on #SalonRetailWeek 2018 contest entries submitted to and verified by Phorest Salon Software. This data is not a representation of all existing salons and spas in each territory, but rather of all #SalonRetailWeek participants.)

In late August, salons and spas of all shapes and sizes were invited to participate in a new, free and collaborative initiative to grow their retail sales. The challenge, branded #SalonRetailWeek, stemmed from the #30Days2Grow salon challenge - a previous initiative powered by Phorest Salon Software. The idea behind the challenge was to get beauty teams working together to see the impact that product sales (or homecare as some would call it) have on overall business goals and targets.

From Getting Staff Involved To Delivering Results

Contrary to popular belief, getting teams involved wasn’t all that hard. Marcy Lawler, co-owner and administrative manager of Legion Hair Studio in Pennsylvania, relates: “I didn’t have to do much to get them involved. We have our private messaging group, and so when I saw the challenge on Facebook, I posted it in the group and said ‘Let’s make this happen!’ We were working on our retail anyway; it came at a perfect time,” she says.

For seven days straight (August 20-26, 2018), participants from around the world were sent an email containing a carefully crafted retail task to get a product line off their shelves and into the hands of their clients. The tasks, designed to be achievable on the same day and without any advanced preparation included a short video, written explanation and links to external and more in-depth resources.

For both the Dublin Make-Up Academy (Ireland) and the Leigh Sanctuary Day Spa (United Kingdom)  teams, the competition at the end of the week played a big part in getting the team on board. At the Dublin Make-Up Academy, the staff team initially received an email from the management outlining their last weeks’ figures along with the salon’s goals and were then sent the #SalonRetailWeek task emails every evening to reflect on by the morning. In Leigh Sanctuary Day Spa, a private Whatsapp group was set up for task videos to be shared with everyone on the team.

The United Kingdom saw the strongest participation (55%), followed by the United States (19%) and Ireland (18%). In total, there were close to 800 registrants, 89 of which signed up after the campaign kicked off.

Incremental Changes That Pay Off

Motivation is powerful, but it’s tricky. It doesn’t always stick around. Moreover, to quote Steven Pressfield, author of The War of Art, “At some point, the pain of not doing it becomes greater than the pain of doing it.”

At some point, it’s easier to feel uncomfortable getting into the habit of selling retail at the salon than to miss sales targets month after month. In this case, there are three reasons for this:

The third point soon became evident when discussing with a few managers and owners from participating salons and spas. Many found that clients were more than willing to buy products off them, but that out of habit, they just bought the products in either low or high-end street shops. Think about how you chat with clients about the products you hold. Do you show and teach each client how to use them and explain their before and after benefits or effects?

“I was astonished when I worked out the percentage increase!”- Julie Burgess, Leigh Sanctuary Day Spa, UK

Paulina Nowak, who was duty manager of Sleeping Beauty Salon Inverness in Scotland at the time of the challenge, also saw a benefit in using #SalonRetailWeek as a springboard for getting their staff members contributing to the team’s targets: “I loved the challenge. I loved to see how far I could push myself. But it was also great for the girls,” she says. “Everyone contributed, even the ones who normally don’t sell as much.”

However, when questioned on what exactly from the challenge they attributed their success to, salon owners and managers we spoke to couldn’t pin it down to anything in particular. In each of their own words, they explained that it was all about being reminded about how critical retail sales are to salons and being able to work on reviewing and improving their procedures and ways of doing one step at a time, incrementally. That, as well as making every staff member individually accountable for their results.

Also, because you’re looking to deliver these results consistently, think about approaching retail targets using the “building a habit” angle and the 3 R’s of Habit Formation:

#SalonRetailWeek is powered by Phorest Salon Software. Registration and participation in the challenge is free. If you didn't get a chance to take part, this bundled package contains all the tasks that contributed to salon teams increasing their retail revenue by on average 78% in just a week! Give it a try in your own time and join the Closed Facebook Group for support and advice!

“Wholeheartedly recommend [#SalonRetailWeek]. Great fun and a great initiative for a team with new members and new product lines to push. Customers don't know what you have until you tell them and show them.”- Alex Rickard, The Dublin Make-Up Academy, Ireland

Following the success of the #SalonRetailWeek, Phorest Salon Software is delighted to announce a brand new inventory feature on the Phorest Go App that is going to save hair and beauty business owners time and energy. Conduct your entire stocktake directly from your phone or tablet watch the results sync up with your Phorest system at the reception desk! For more information, click here.