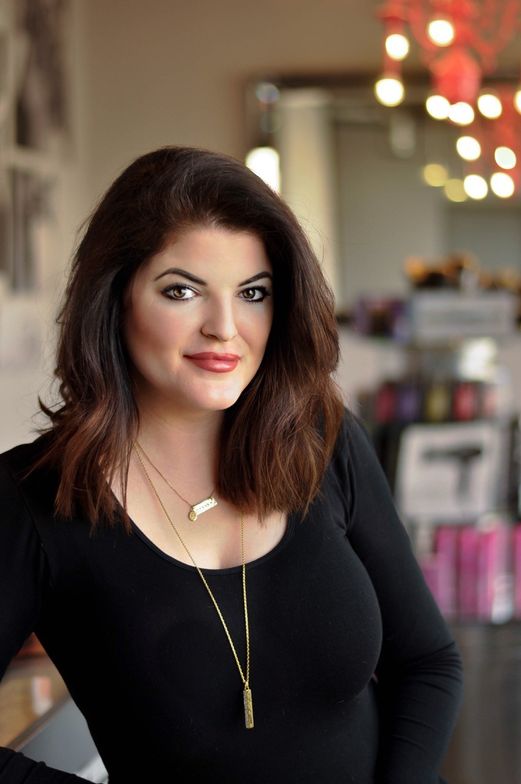 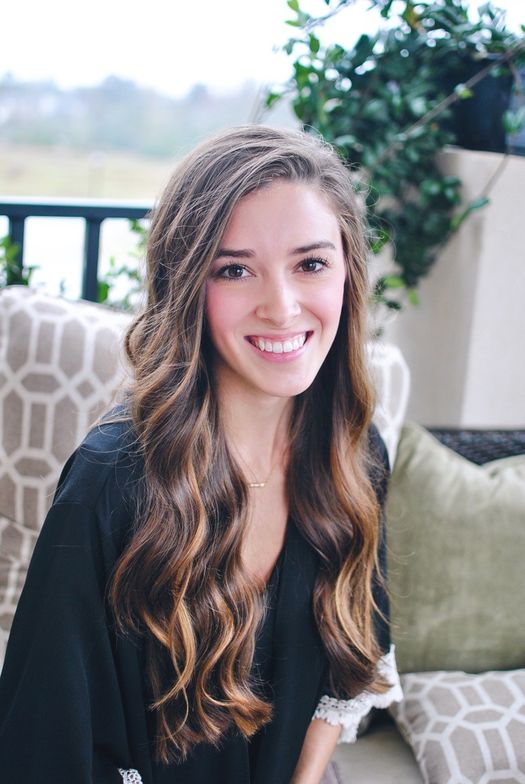 Casey Patterson, a stylist at Signature Salon in Macon, Georgia. 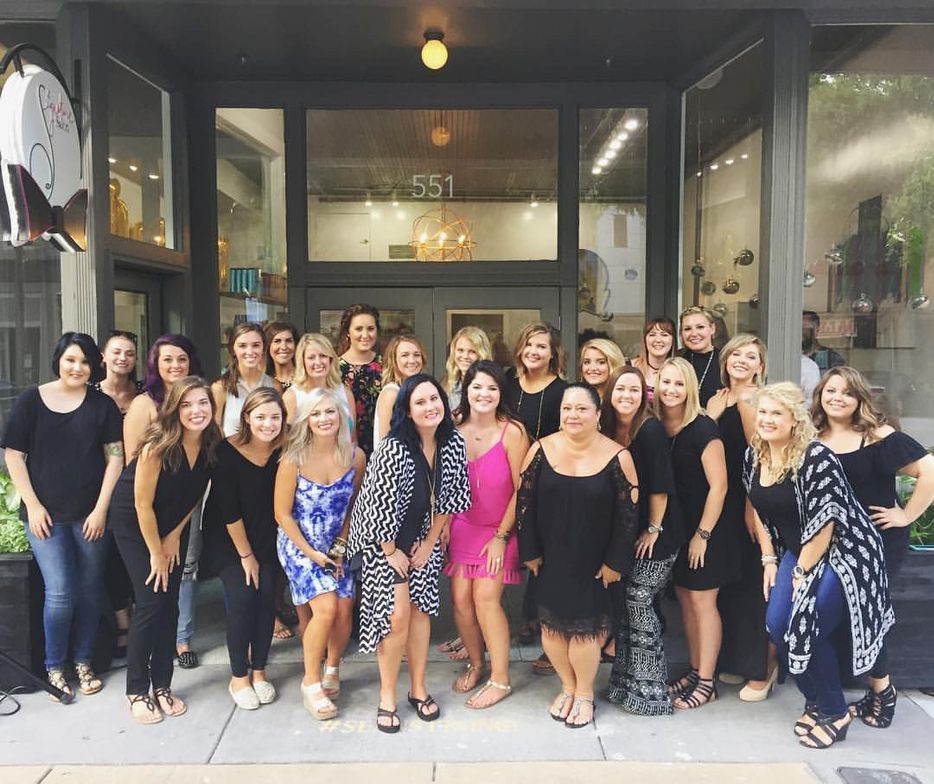 The team at Signature Salon in Macon, Georgai. 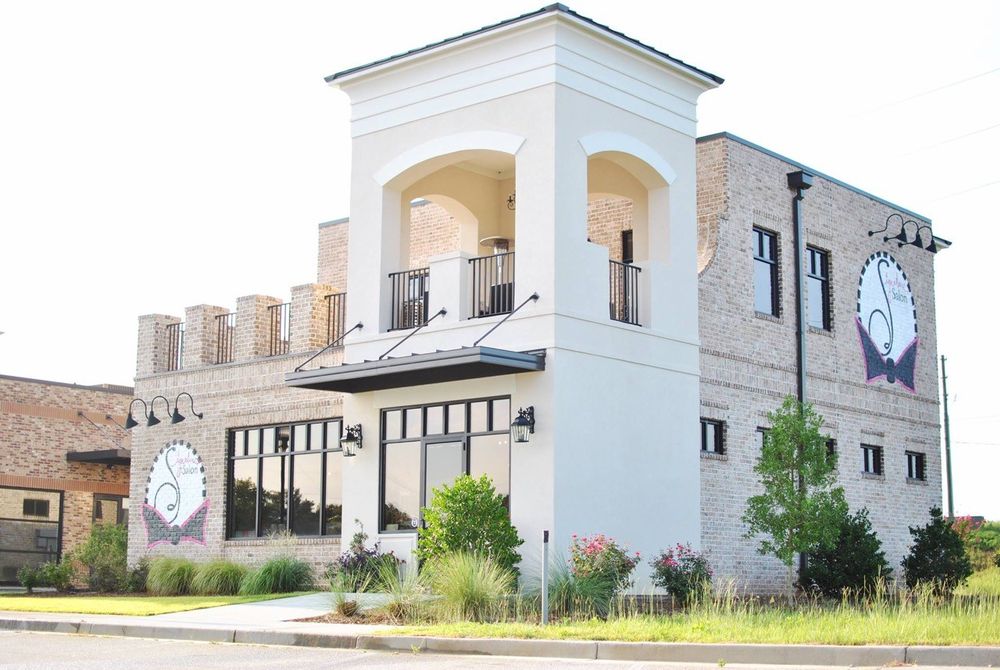 An exterior view of Signature Salon. 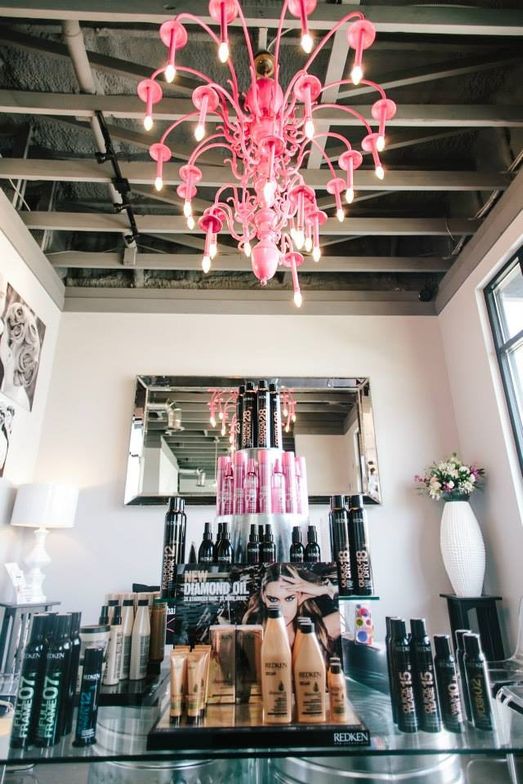 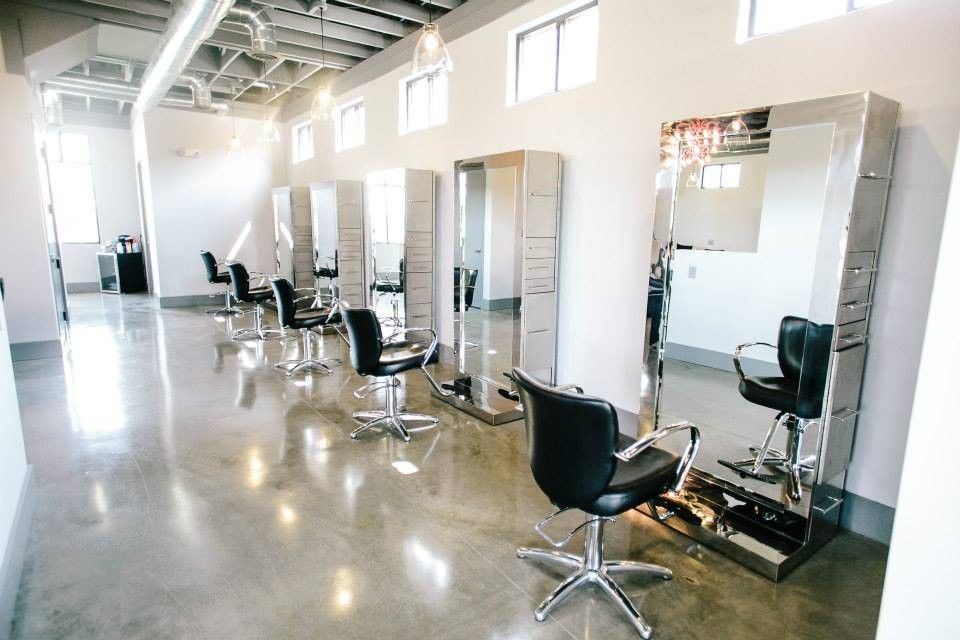 The styling floor at Signature Salon. 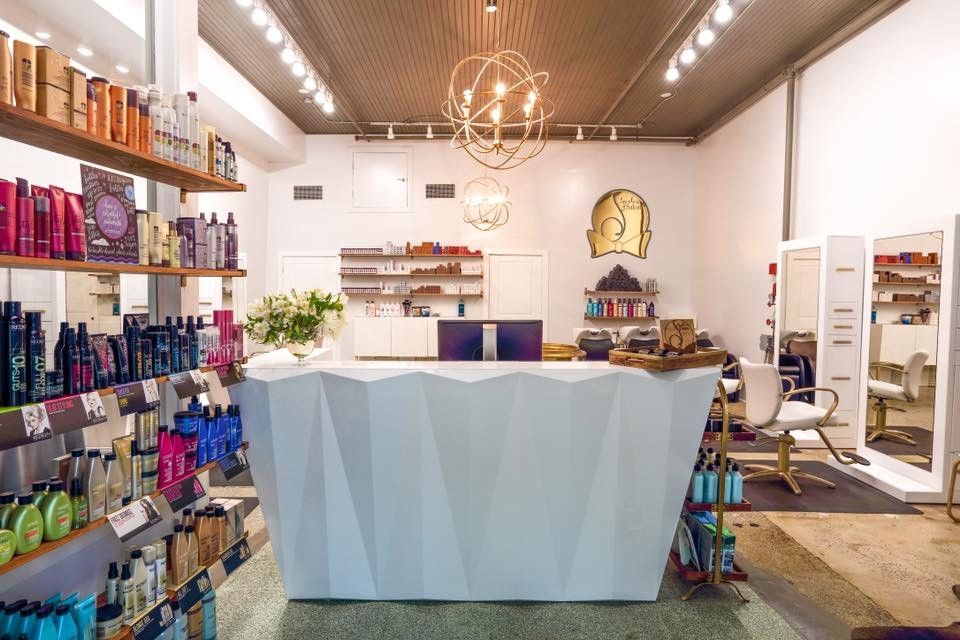 The front desk at Signature Salon.
1/7
View all

3/7
Slider
The team at Signature Salon in Macon, Georgai.

When Nichole Brewer opened Signature Salon in Macon, Georgia, in 2008, she had six stations and a team of independent contractors made up of friends who had followed her from a previous salon. Brewer had no business plan and admits she ran the salon very emotionally. She lucked into early success, as Signature Salon steadily grew a clientele and quickly established a good reputation in Macon.

As time progressed though, challenges began to surface. In addition to running the salon company, Brewer was working full-time, seeing an average of 67 guests each week. Her home/life balance was nonexistent and she began to feel the effects of burn out. The salon culture also started going downhill; the independent contractors had individualistic mindsets which proved more difficult when Brewer began hiring commission-based stylists at Signature Salon.

“The biggest challenge at that time was having a blended salon,” Brewer explains. “It was very difficult to run promotions when not everyone was on board. And, for me as the salon owner, I didn’t want any guest to walk into my company, whether they were seeing an independent contractor or commission stylist, and ever feel the difference. They all needed to be offered the same promotions and have the same experience walking through the door. We had also built a reputation and everyone knew our salon name, but with independent contractors it was hard to continue to build a brand that was consistent.”

“At the time I often doubted my decision to become a salon owner,” Brewer recalls. “I wondered if it would be easier just to go rent a booth somewhere else and not have to deal with any of the drama. Also, I felt like I was a half-owner, half-landlord with no system for dealing with either. And I felt I was held hostage by the people who worked in my salon. Because I did not have a black and white structure to fall back on, everything was grey. I led based on emotion. I was passive and avoided dealing with issues head on for fear of a walk out. Looking back, I would not have had the time nor the energy to devote time necessary to be a leader because I was too busy behind the chair. My employees saw me as unapproachable, passive, and angry, that is the truth because I was so frustrated.

Working with Summit Salon Business Center
Brewer had heard about Summit Salon Business Center from a market leader event in NYC. She heard testimonies from other salon owners and their history sounded a lot like her current situation. “I was inspired by their success and emotional freedom,” Brewer explains. “I remember going back to my hotel room that night, calling my future husband and telling him we were attending the next Summit. While there, I recalled hearing that famous saying, ‘You don’t know what you don’t know.’ That was definitely me during the entire four days of the program. My eyes were opened to how poorly I had been running my business without any plan or structure. Summit gave me detailed guidelines for how to accomplish each step. I knew this system would help grow my business.”

Implementing the Plan
There were three main priorities at Signature Salon in the implementation phase of the Summit Salon Systems: setting up the level system, implementing the Associate Program, and utilizing the Front Desk as a sales center. The level systems established clear, attainable goals for stylists and provided them with a clear career path. The Associate Program trained new hires in the verbiage, systems, and culture right from the beginning. The front desk was no longer just a reception area. Guest care and sales experts had the knowledge and training to inform clients of specials, new services, and professional products to ensure that each guest’s experience was exceptional.

Five months after implementing the Summit Salon Systems, Signature Salon was scheduled to make a move to a larger space. As Brewer eagerly waited for her stylists to arrive, the unthinkable happened. “The leader of the independent contractors called to inform me that they were all staying behind and opening their own salon without me,” Brewer says. “At the time it was very scary, and most of all, I was very hurt. I was afraid of failure; we were moving into a new space three times the size of our old location with triple the expenses. I was also worried about what other people in our community would think of us. As soon as I could get myself together I called my Summit Salon Consultant, David Hodges, and explained what happened. He had a plan immediately! We implemented specials and promotions to help increase cash flow right away, and our first month we were in the green. We not only survived without them, we thrived.”

With the Associate Program in place, and ideas for recruiting stylists from area cosmetology schools, Nichole was equipped to build a new team and create the salon culture that she had always dreamed

Signature’s Results
The numbers don’t lie. Within the first month of utilizing the new systems, service dollars jumped by $8,000. Within two years, the average salon salary increased by 92 percent. Brewer was able to step down from working behind the chair to devote all of her time to running her salon company.

“Summit has shown me how to be a better leader which has in turn affected our salon culture,” Brewer says.

“My stylists now take pride in their workplace and we have a very strong team environment. Our core values are on display in our break room, where we refer to those valued principals often. We are striving for excellence in everything we do.”

The monthly one-on one meetings with the stylists greatly strengthened Signature Salon’s culture. This time became Brewer’s opportunity to coach and mentor her team, checking-in to find out what she could do to serve them better. “I am their cheerleader, I’m in their corner pushing them to reach and surpass goals,” Brewer explains. “If a problem arises, they know I always have their best interest at heart. We have an open-door policy and each employee knows they can approach me with any issue and I will always thank them for coming to me. I now know how to make decisions based on our values and systems and not by pure emotion.”

In a brief two years out of hair school, Casey Patterson a Level 3 stylist at Signature Salon, services 155 clients per month with an average ticket of $76. “If it weren’t for Summit, I would not still be a stylist,” Patterson explains. “It gave me the structure and support I needed as a new stylist to build my career. It taught me that you can love what you do AND make a great living. I never thought I would be making the kind of money I am today ever in my career, especially in my second year. And the great thing is it’ll only go up from here.”
Signature Salon now has brand promises that ensure every guest is treated with exceptional, consistent care throughout the salon, no matter which stylist they see. The referral program rewards both new and current clients. On average, Signature Salon sees 175 referrals/month which prove that the clients are spreading their love throughout the community.

Signature Salon Pride
Since becoming a Summit Salon, Signature Salon has hit one milestone after another. In July 2016, Nichole opened a second location in downtown Macon. Signature Salon is also a Redken Elite salon and a Salon Today 200 honoree. They have also been voted Best of the Best Salon in Macon for five years in a row. All of this publicity only serves to help them better reach their community. Nichole and her team actively participate in local outreach programs, charities, and in cosmetology schools. In 2015, Signature Salon raised and donated more than $20,000 to local organizations.