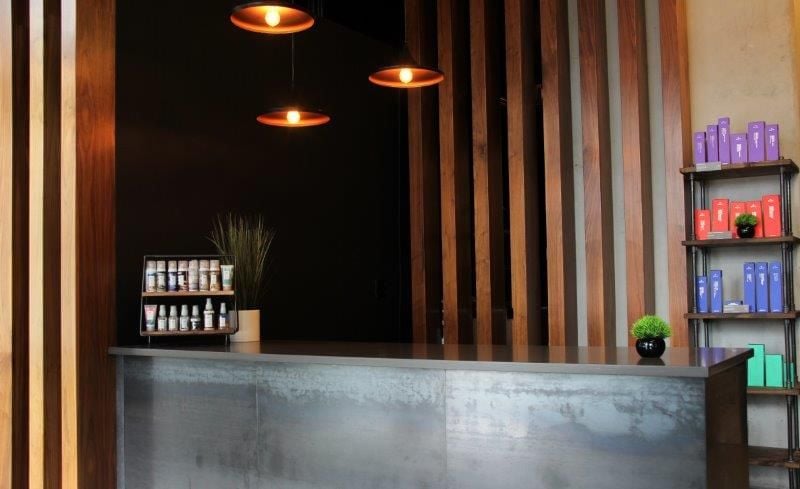 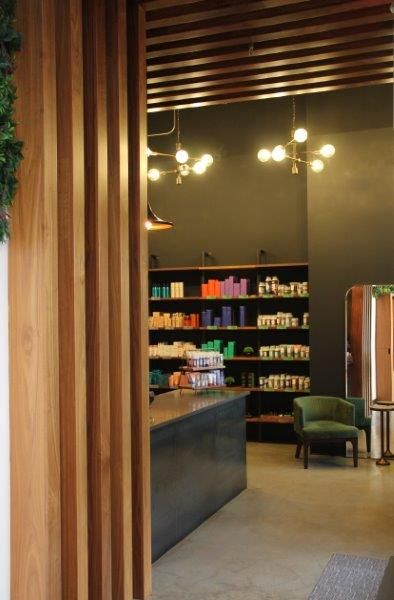 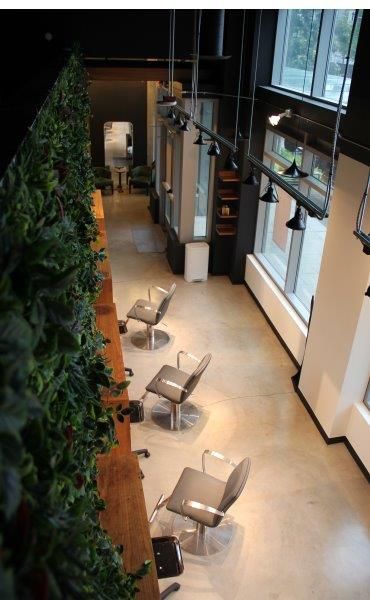 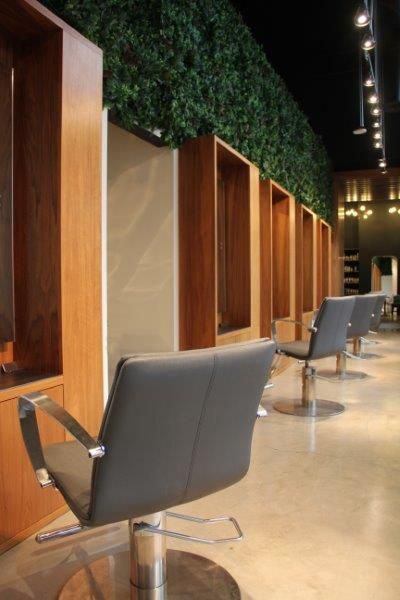 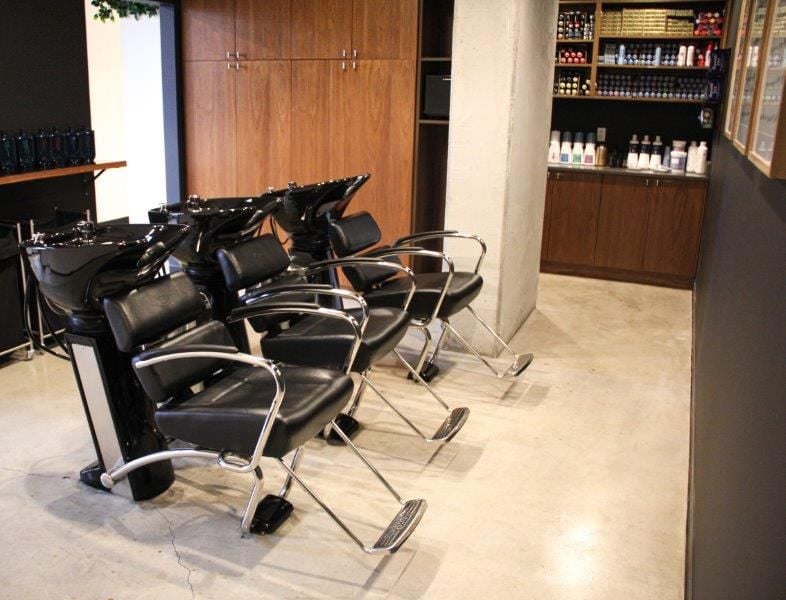 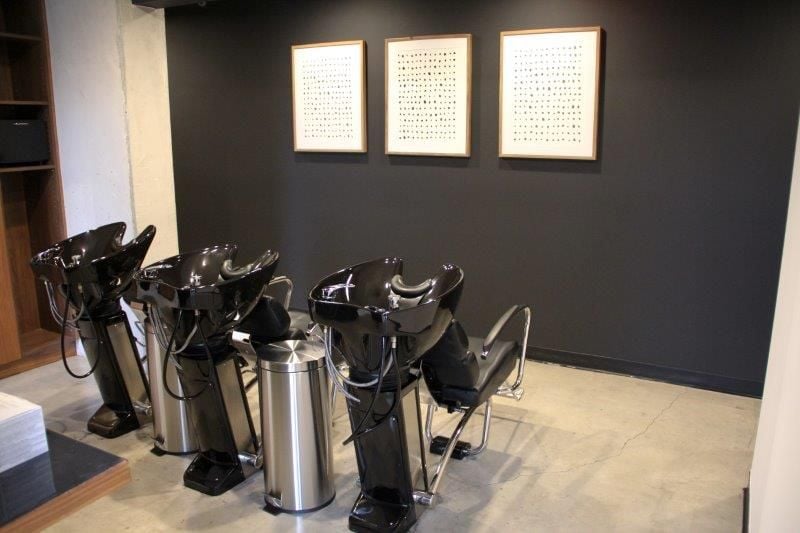 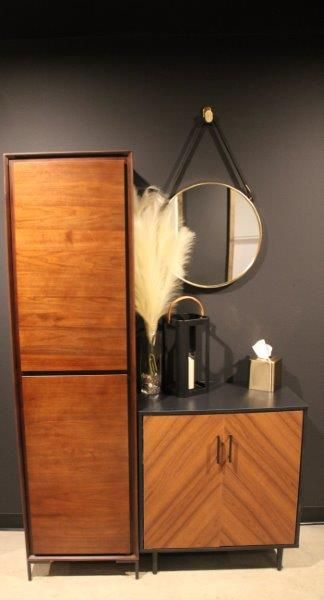 While the market-leading Gene Juarez Salons & Spas recently opened its 10th location—a boutique salon in the South Lake Union neighborhood of Seattle—the company’s management team ushered in a number of new forward-thinking policies for the entire company that were designed to improve the experience for its team of talented professionals, as well as its guests.

Katie Trent, chief operating officer and president of Gene Juarez, recently spoke to SALON TODAY about why the company was making these policy shifts and how each will contribute to the overall experience:

Straying Away from Specialization
Long known for its separate cutting and color tracks, the company is no longer requiring talent to specialize as it seeks to broaden education and opportunities for team members. Compensation will be provided for the training required to ensure Gene Juarez continues to offer on-trend and top-quality service.

Trent admits specialization was such a big part of the Gene Juarez foundation, that at first she felt it shouldn’t be touched, but she gradually changed her mind.

“People don’t necessarily look for a career company anymore—they look at a place where they can have a great experience, maybe for a period of time or maybe for a lifetime,” she says. “We found we were talking to artists who were really talented—both seasoned and those who wanted to apprentice—and the specialization was really holding them back from wanting to work with Gene Juarez.”

“We’re blessed with many long-tenured artists who have amazing clientele and are critical to the core of our business, but what I found coming in is that our company had gotten to the point of rewarding tenure to the point that newer artists were struggling to find their place,” she says.

Trent says the company's commission structure started lower than market, and it also capped out lower than market. In addition, the salon’s metrics requirements made it difficult for people to move up levels. So, the company raised both its commission floor and its ceiling, as well as created a separate tier for the very top performers.

In addition, Gene Juarez gave across-the-board raises in March and then again in July to get team members caught up and thank them for getting the company through the challenging period of Covid.

“In addition, historically, if a team member had a redo, they wouldn’t get paid for it,” says Trent. “But I feel if it’s our decision as a company to guarantee our services, we don’t want to penalize our team, so we now pay for those as well.

“Frankly, our dress code was really out of date, and focused on a lot of Don’ts, but it also said things ‘Women must wear makeup,’” says Trent. “Now, there’s no mention of gender, and we focused on the Dos. We also specially call out that head scarves, head wraps and other elements of professional dress that are more common in non-white cultures are welcome.”

Mandatory Cultural Sensitivity
The company also mandated cultural sensitive training for all team members, with a focus on reframing language to be inclusive of all hair types.

“After the death of George Floyd and the impact that had on society, there was a story by Vogue that stated there really is no training on textured hair in schools that is required—that was true of our own school and we’ve since remedied that,” Trent says. “In our salons, we introduced mandatory training that talks about systemic racism and its impact on the beauty industry. We also changed our terminology to stop centering on white hair or black hair, and now we talk about hair on a spectrum of hair type, such as Type 1A for fine straight hair to Type 4C for tightly coiled hair.”

An Inclusive Booking Experience
As part of the policy changes, Gene Juarez introduced a new, inclusive booking experience that will include different timing options depending on hair type, along with consistent and fair pricing.

“It’s always been part of our operations that if you have a particular hair type that is going to take more time than a standard appointment, you can call and ask for two service times, but it was kind of like the secret service menu at Starbucks that everyone kind of knows exists, but no one really knows about,” Trent explains. “We wanted to make sure that people who are coming to Gene Juarez didn’t look at our menu and think, “This isn’t the place for me.’”

So, Gene Juarez introduced four haircut variants—clients now read the different variants and choose the one that best applies to their hair type. Artists are able to gear each haircut variant to their own timing. Overall, management hopes to prevent a new client having an awkward experience because not enough time was booked.

Becoming Carbon Neutral
Since 2015, Gene Juarez has been partnered with Green Circle Salons, a company that helps salons recycle and repurpose up to 95% of their beauty waste, including hair clippings, used foils, color tubes and excess hair color. But they wanted to take their sustainability one step further.

“Basically, we’re collecting all our beauty service waste but then it goes on a truck to be recycled or repurposed, so that kind of diminishes our sustainability so now we’re offsetting that with carbon offset coupons to the point that our beauty services are carbon neutral,” Trent says. “We still have retail coming in on trucks and people driving to work, the so salon isn’t completely carbon neutral, but we are chipping away at it.”

Bring on the Boutique
For many years, Gene Juarez has focused on designing and opening mega, destination salons, generally located at a shopping mall. Trent says the new strategy is to build smaller salons where people live and work, instead of fostering a destination.

“The new salon is in a bustling neighborhood where many people who work for Amazon, Google and Micosoft live and work—it’s a 2,500 square-foot space with two skin-care rooms and seven salon chairs and it’s just cute as a button,” Trent says. “We’ll always have our flagships that are popular and are in traffic centers where people want to be, but I think for many of our future salons we’ll scale down and go for more of the boutique concept.”