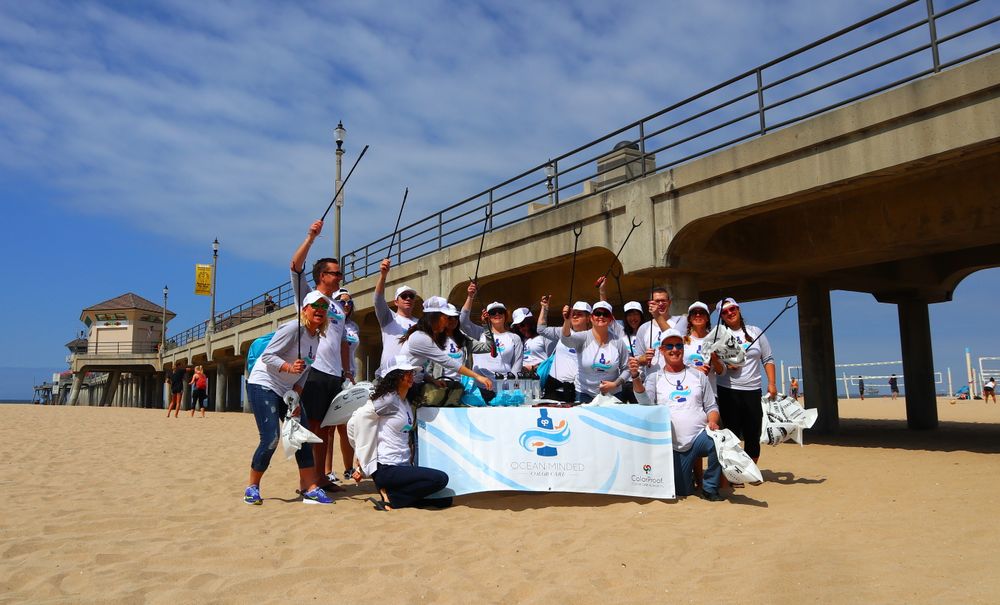 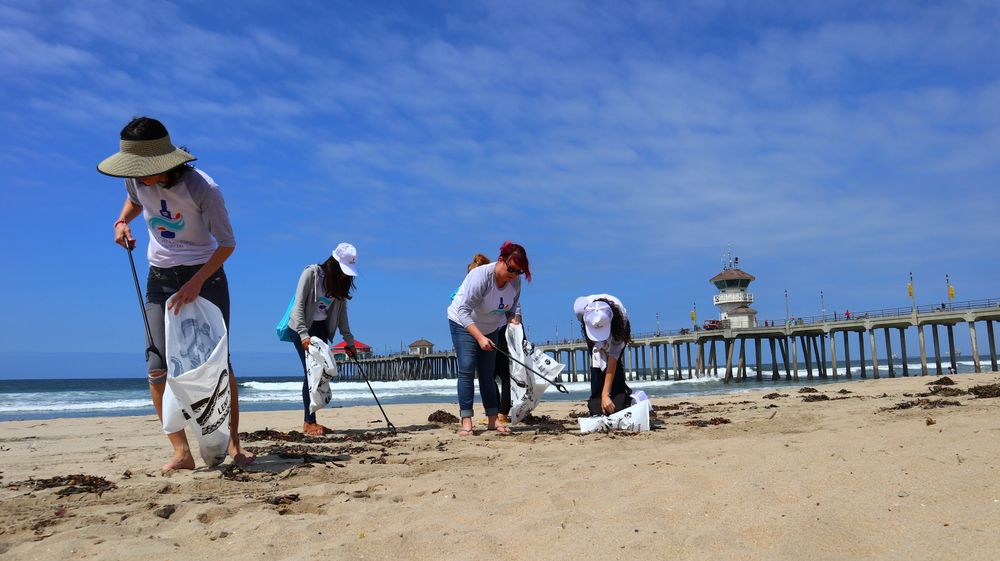 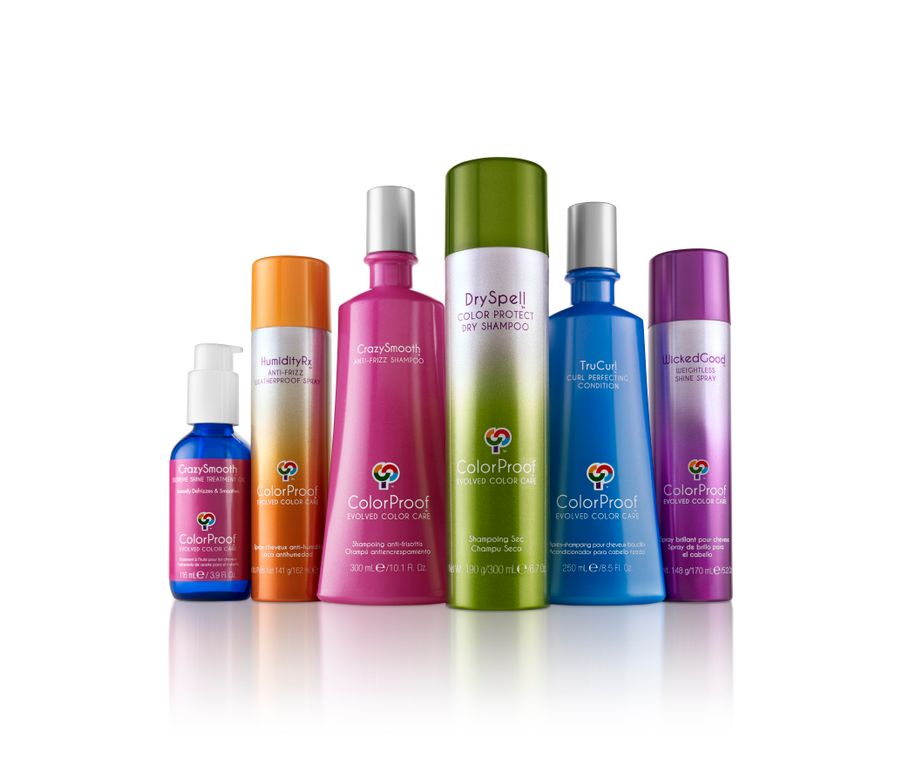 To celebrate one year of incorporating ocean-plastics as part of its packaging, ColorProof Color Care Authority hosted a beach cleanup to remove waste that could potentially enter our oceans. Headquartered in Southern California, the ColorProof team set off to their local shoreline equipped with garbage bags and trash pickers. In just a few hours, the team picked up more than 150 pounds of trash.

Beginning in January of 2018, ColorProof partnered with Envision Plastics, recycling and packaging experts, to take plastics recovered from beaches, oceans and other waterways and transform them into resin pellets to be mixed with high-density polyethylene (HDPE) and molded into ColorProof bottles. The beach cleanup, as well as ColorProof’s commitment to sourcing packaging from up-cycled plastics, is part of the brand’s initiative to act sustainably and demonstrate that alternatives do exist.

“We know that approximately 300 million tons of plastic are produced every year, 8 million of which enter the world’s oceans as waste, resulting in the extinction of marine life and entire ecosystems,” says ColorProof’s founder and CEO Jim Markham. “Being headquartered in a coastal community reminds us daily that as a society we must change the way we consume to preserve the earth. It was truly eye-opening to see how much trash and plastic fragments actually exist on just one of our local beaches.”

According to the Center for Biological Diversity, every day, in just the Los Angeles area, over 22,000 pounds of plastic waste including bags, straws and bottles are found in the Pacific Ocean

Each year, there is enough plastic discarded to circle the earth four times because the average American discards about 185 pounds of plastic and about 35 billion plastic water bottles per year

Out of all the waste disposed of, plastic makes up about 10% of the total sum of waste created

Since the ocean breaks down plastic into tiny pieces, fragments of plastic from a single one-liter bottle can be found on every mile of every single beach on earth