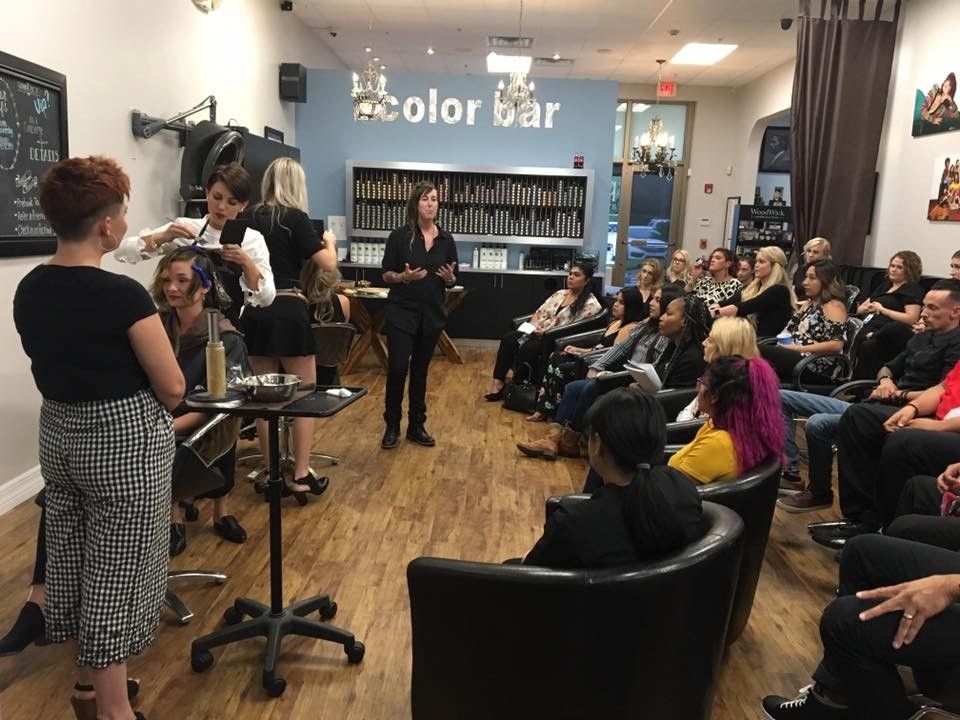 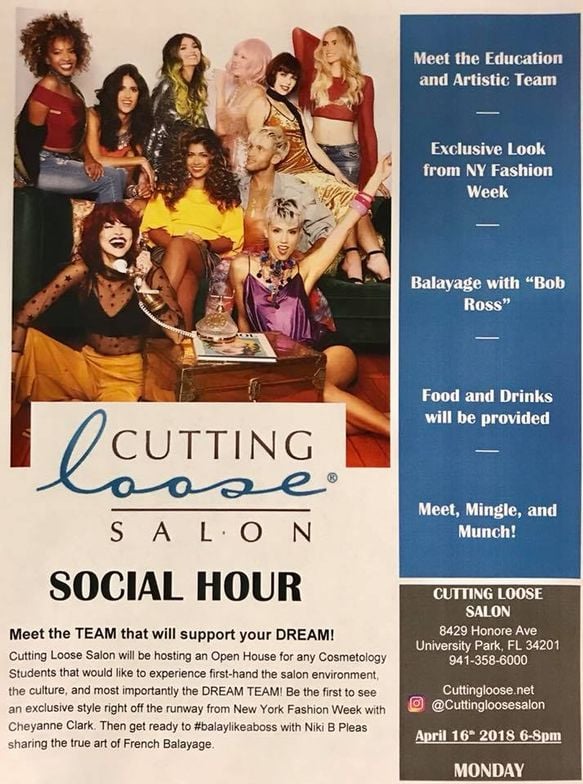 The salon produced this flier to share with local cosmetology students and instructors. 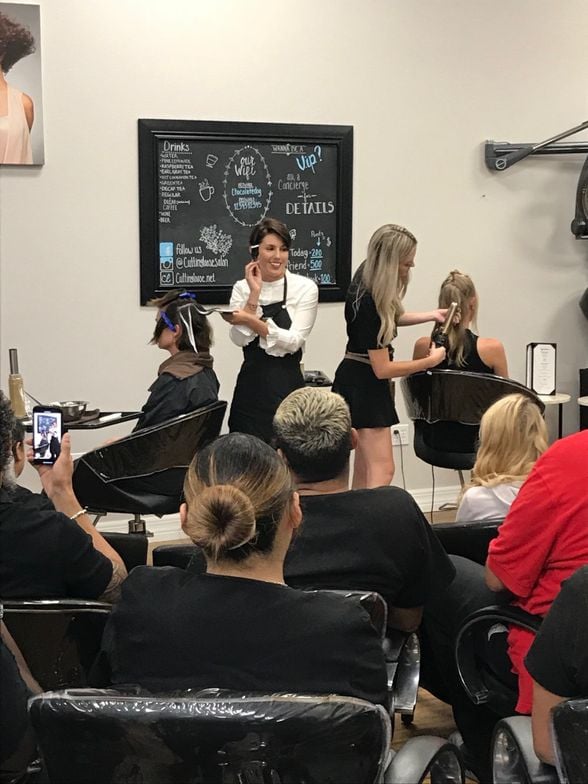 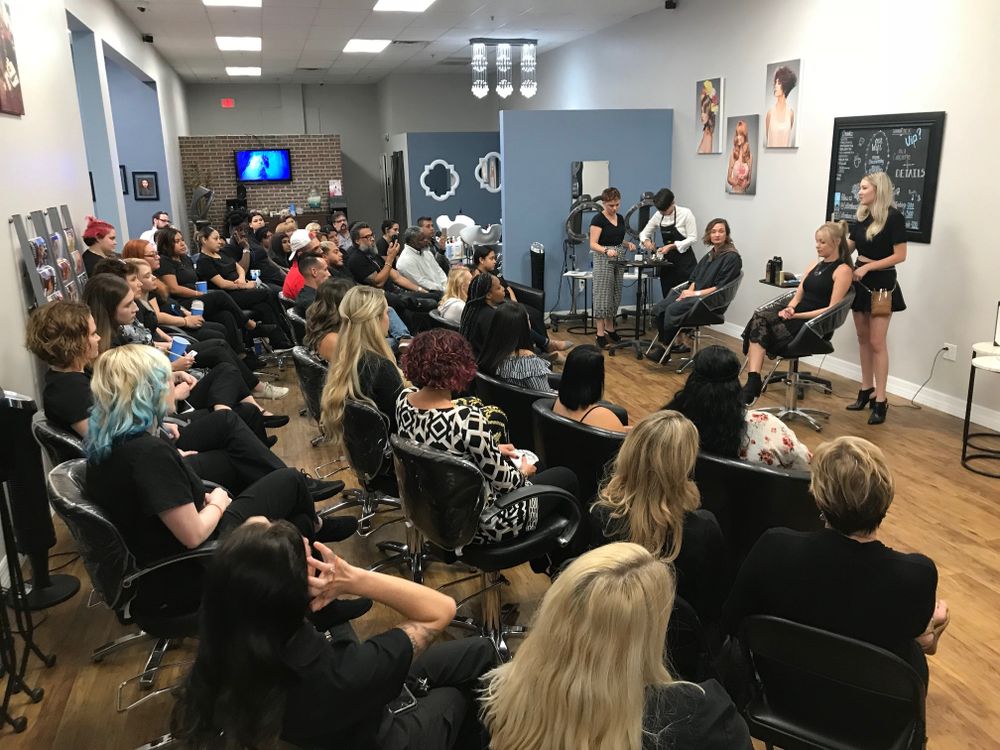 2/4
Slider
The salon produced this flier to share with local cosmetology students and instructors.

When Taelor Pleas, director of team development at Cutting Loose Salon, with four locations around Sarasota, Florida, mingles among the industry’s top salon owners at events like Intercoiffure, she says she sometimes hears them complain that today’s cosmetology schools aren’t sending graduates their way. She frequently challenges them by asking, “What are you doing for your local schools?”

While Pleas and the Cutting Loose team try to visit five of their surrounding cosmetology schools quarterly, they recently decided to step it up a notch by inviting students in for a social mixer.

A few months ago, they organized a social hour at the salon--a chance for rising students to meet, mingle and munch with the Cutting Loose team, while absorbing the salon's culture and assess if the environment might be a good fit for a future career. At the first event, Pleas and Kari Bowman, the salon’s education coordinator, were a little disappointed when only three students showed up.

“But we still thought it was a good idea, and we ended up with a 66% hiring rate from that first event,” Pleas says.

Determined, the two made sure cosmetology instructors were a big part of their second effort. “We explained the concept to area instructors, encouraging them to talk up the event to their students and we invited them to come along,” Pleas says. As a result, more than 35 students and six instructors came to the second event. “Two schools brought their entire night class.”

During the event, students were given a tour of the salon's 6,500 square-foot flagship, which includes the Protégé Academy. They were treated to a Balayage demonstration from stylist Niki Pleas, who offered up some helpful tips. And Artistic Director Cheyanne Clark, who is a frequent participant at New York Fashion Week, showed how a runway style could be transformed into an everyday look.

“The event is designed to get the students out of their comfort zone a little bit and begin developing their social skills,” Bowman stresses. “As a future hairdresser they are in the people business—this event is a good chance to get out and talk about themselves.”

Pleas and Bowman are hoping the social hours will help keep their new talent coffers full. “Our overall goal is to develop six figure hairdressers, and we have 15-19 protoges in the program at any one time,” Pleas says. “I hire nice and I hire passionate—we can train everything else.”