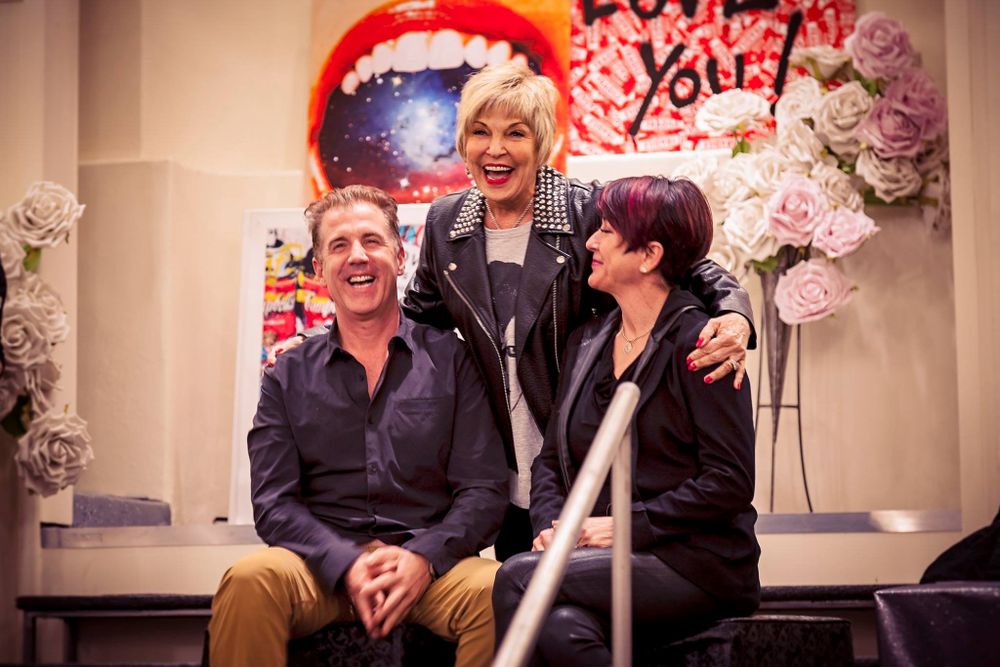 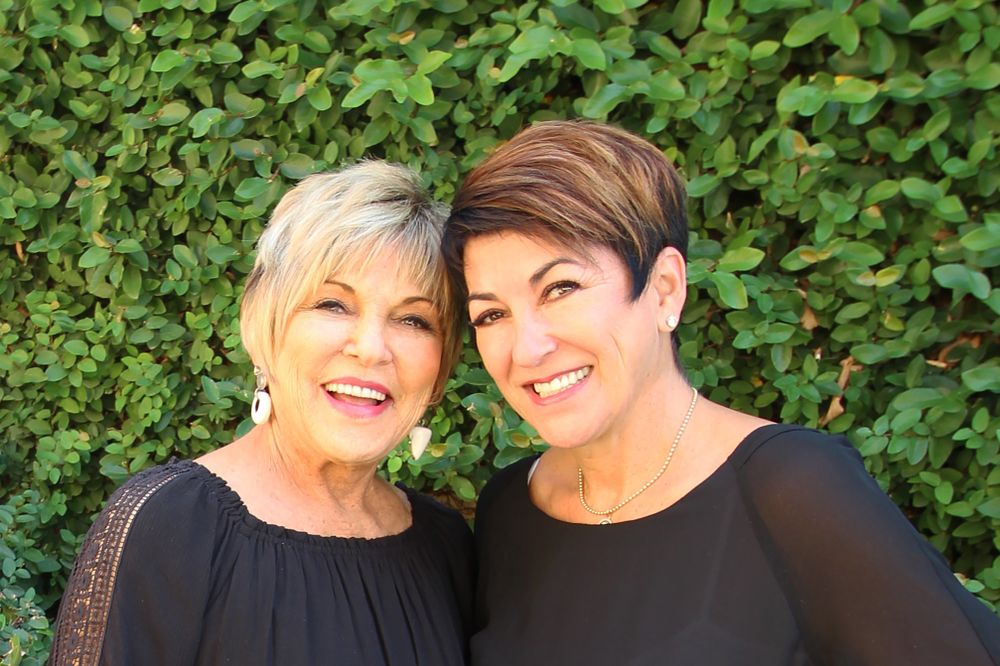 One of the benefits of working for the same magazine within the same industry for 23+ years is it’s given me the chance to observe long-term change up close and personal. That was apparent to me in mid-January when I traveled to Tucson, AZ, to take part in the first educational event held at the Gadabout Resource Center built to support the employees of its seven locations, including five Gadabout-branded salons and two Verve Aveda Lifestyle sister salons.

Gadabout’s founder Pam McNair-Wingate established Gadabout in 1979, and she was among one of the first salon owners I remember interviewing for our old salon profile column, “Hands On.” Immediately, Pam impressed me as razor sharp, publicly poised and confident in the way that hard-earned success brings. It was easy to see why her chain of luxury salons and spas was among the most respected in the country and why both The Salon Association and ISPA tapped her to become one of their board members and Intercoiffure America Canada named her as its treasurer.

More than a decade ago, I started hearing about Pam’s daughter and son-in-law, Jana and Frank Westerbeke, and how they were taking over the managerial reins at Gadabout and soon I was bumping into them at 2 to 10 conferences, Intercoiffure get-togethers and at Serious Business. And, last year, we invited the energetic couple to lead our session on salon culture at the Data-Driven Salon Summit.

One of Pam’s founding principles was her investment in her team at Gadabout, and the company has long been known for its continuing education classes on the latest salon and spa innovation, techniques and products; communication, personal growth and financial management; relationship building and client loyalty. While I had never really seen anything quite like the Gadabout Resource Center that they created from a building that used to house a church, then a drug rehabilitation center, I wasn’t surprised when Frank and Jana told me it was the realization of a dream they had had for more than a decade. (Read about the center.)

When I visited, I also got the chance to get to know Frank and Jana’s daughters. Wylie Westerbeke is launching her own event planning company, Table Number One, which is also headquartered at the Resource Center. Wagner Westerbeke is a young stylist, working at Gadabout’s River location, ironically where her parents used to work and at the exact station where her mother saw guests. It appears the Gadabout dynasty is well poised for the future.

I remembered Pam was a strong believer in supporting the community that was responsible for her business’ success. As I chatted with Frank and Jana, it was enlightening to learn their plans for sharing not only the education that took fruit at the center with local cosmetology schools and fellow Intercoiffure salon members, but also their thoughts on sharing the space for special events with organizations like the Boys and Girls Club, Tu Nidito and Ben’s Bells, which Gadabout continues to support to this day.

I thought this story though wasn’t complete without reaching out to Pam to see what she thought of the Resource Center Frank and Jana built to add to Gadabout’s legacy. “Frank and Jana have enhanced the education, creativity and motivation of the Gadabout team while building on the culture and preserving the Love,” she says. “I couldn’t be more proud.”