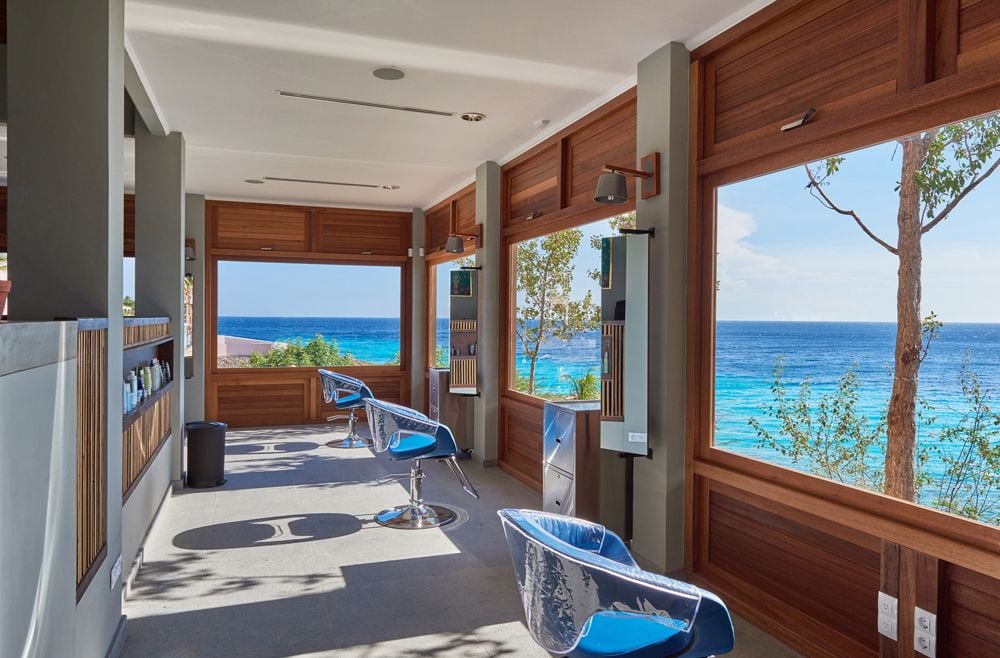 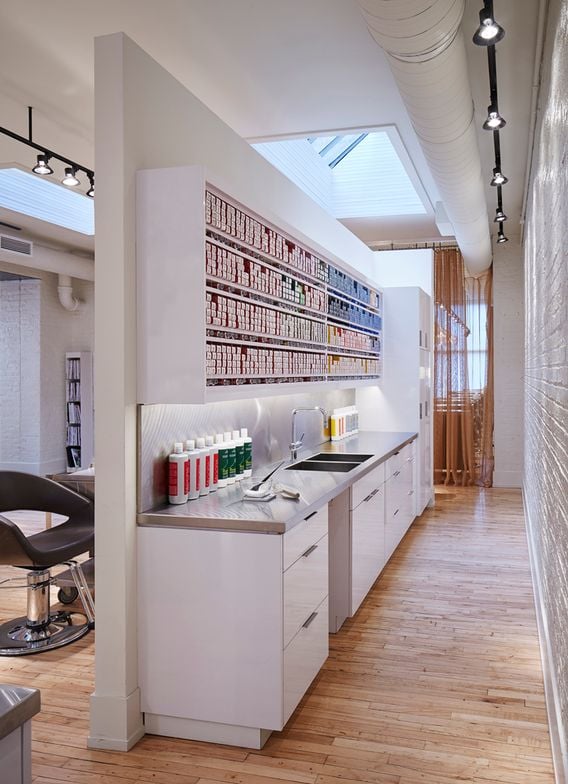 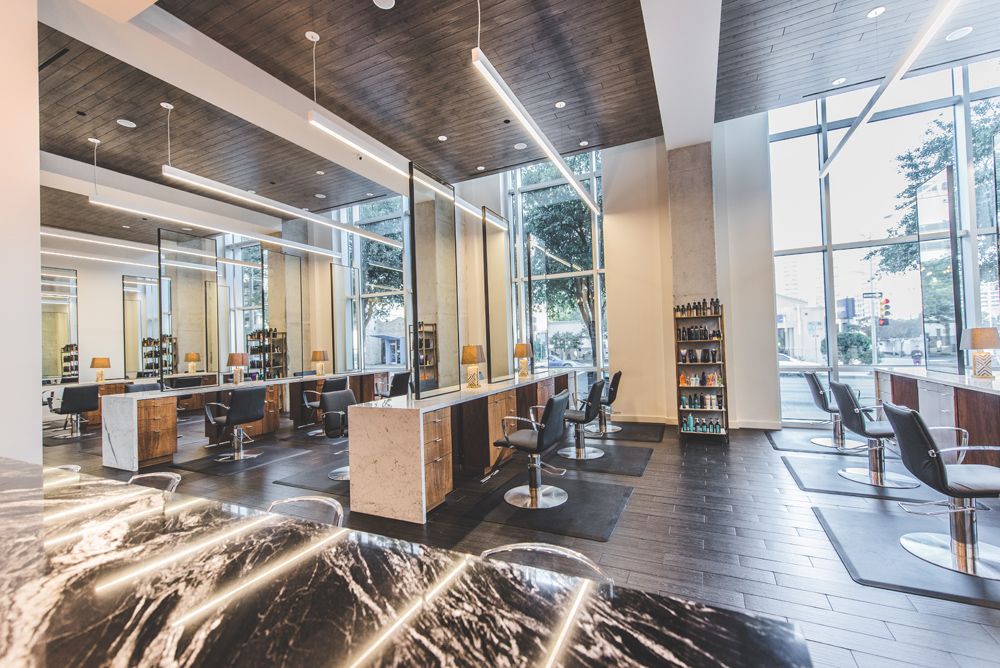 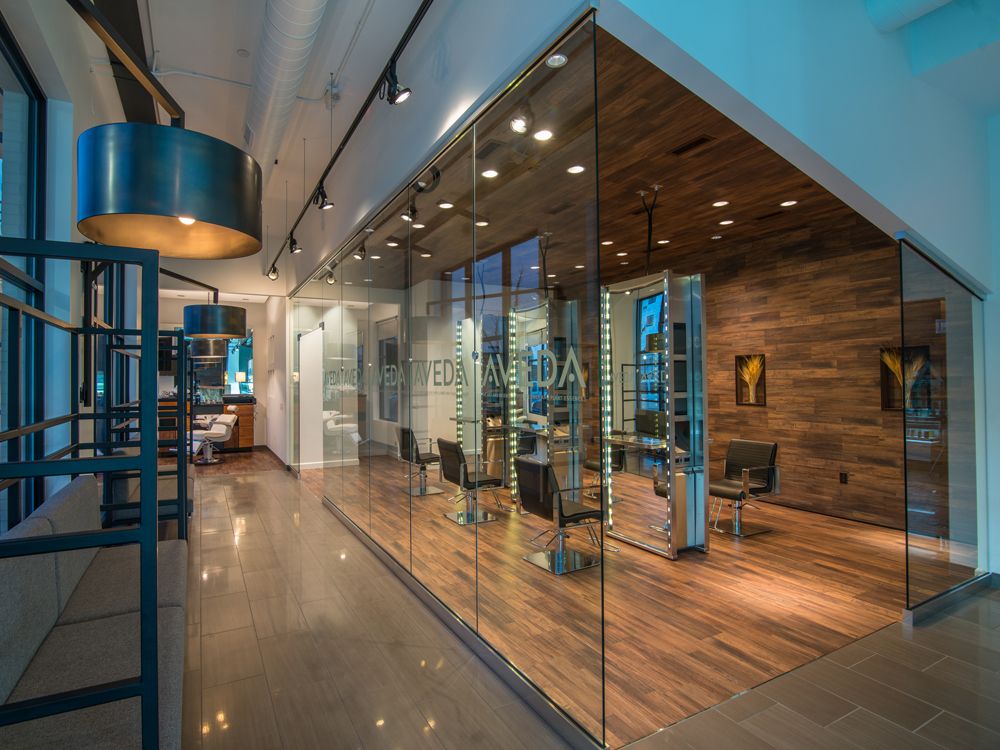 In years past, salon and spa design tended to take its cues from the owners’ individual interests and personalities. The focus has shifted, and today’s winning designs put the spotlight on the client.

Owners are creating clean, sophisticated and timeless spaces that attract the salon’s target market. Now, the designs find their personalities in the architectural details of a historic building, in comfortable and enduring furnishings and in the simplicity of a gorgeous view.

At first look, the designs might seem clean and simple, but there’s actually quite a bit of science behind them. Today’s designers create spaces that encourage specific client behaviors—luxurious retail spaces tempt clients to open their wallets, cutting and coloring areas have clean canvases where clients see themselves in a beautiful new way, and spa rooms immediately begin the de-stressing process.