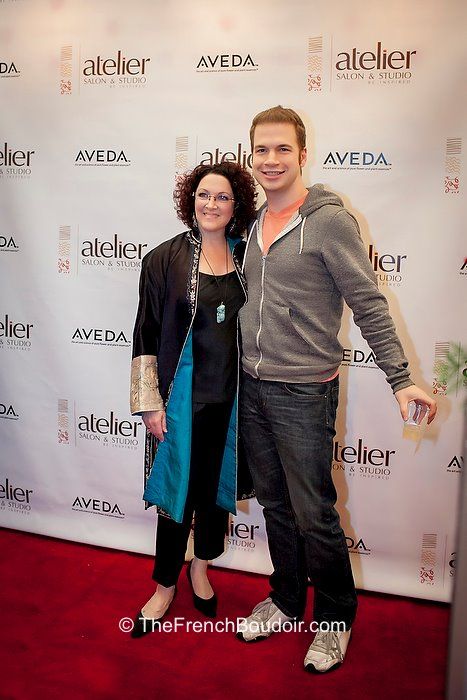 With a Step and Repeat banner boldly displaying the Atelier Salon and Studio logo, owner Karie Bennett (pictured on the left) ensured that any image snapped and shared from her 10th anniversary party, also shared her brand. 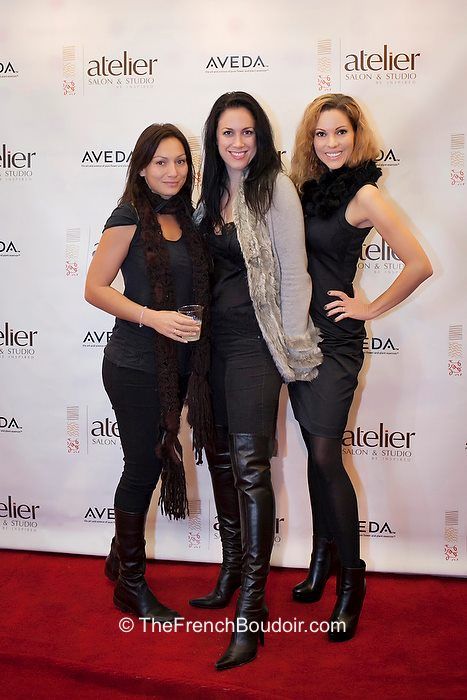 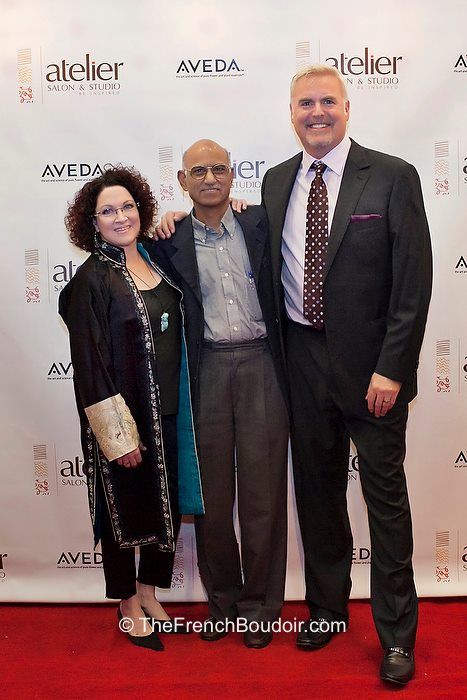 3/5
Slider
With a Step and Repeat banner boldly displaying the Atelier Salon and Studio logo, owner Karie Bennett (pictured on the left) ensured that any image snapped and shared from her 10th anniversary party, also shared her brand.

“At first glance, it just looks like a set of photos of people posing, but it’s actually a great way to increase Facebook fans and boost a party’s excitement level,” says Bennett, who purchased a ‘step and repeat’ banner covered with the salon’s logo and rented a red carpet for her salon’s 10th anniversary party. A photographer at the event snapped pics of attendees in front of the banner and posted those to a Facebook album while giving out cards with the link on it and inviting guests to tag themselves. And, Bennett took it a step further by asking guests to snap smartphone pics of themselves, check in on Facebook and post the pics to their own pages. “The logo shows up on their pages, and our Facebook fan number took a big leap just after we posted the album,” reports Bennett. “The banner cost less than $200, and we’ve already used it again at a beauty bash event—it was our best marketing purchase of the year!”