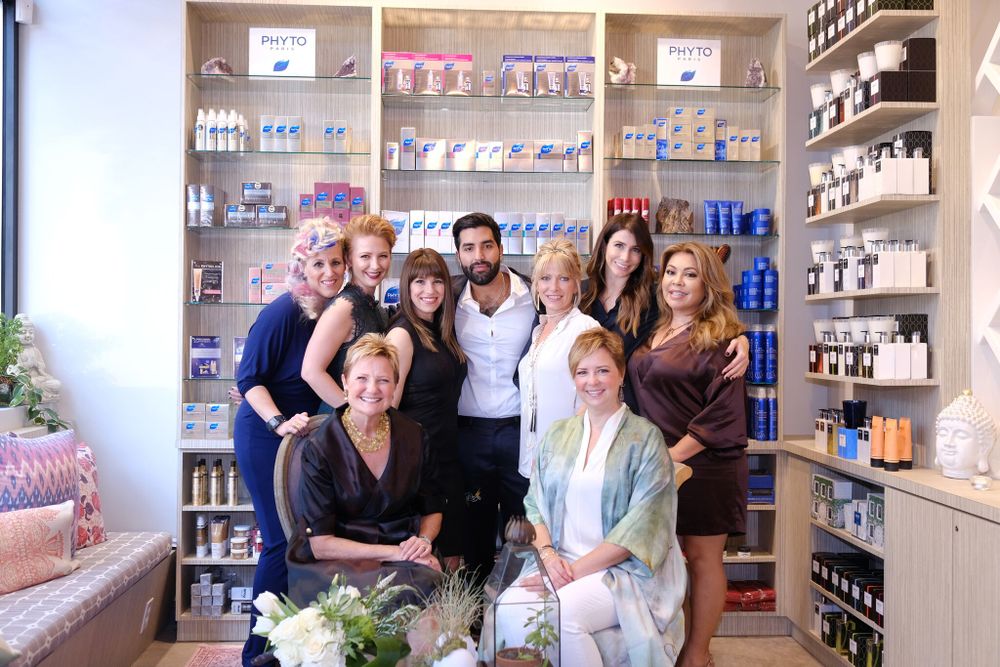 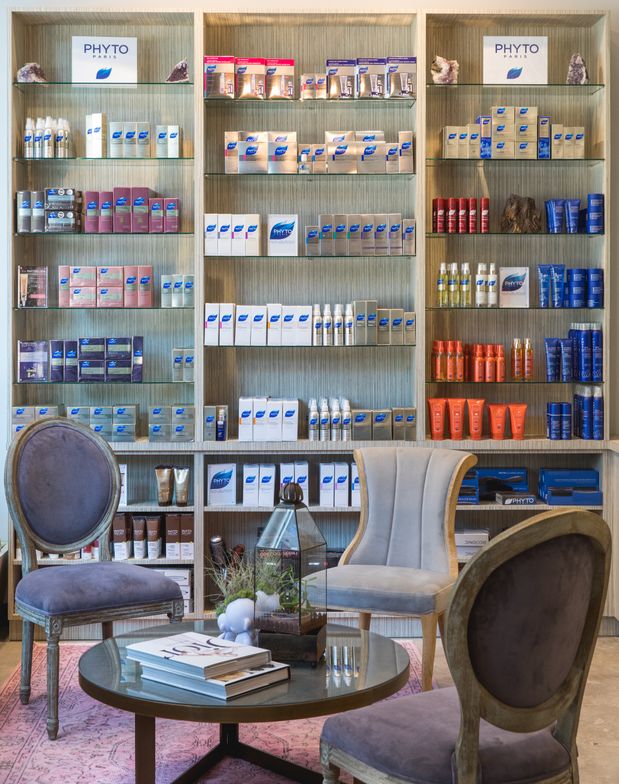 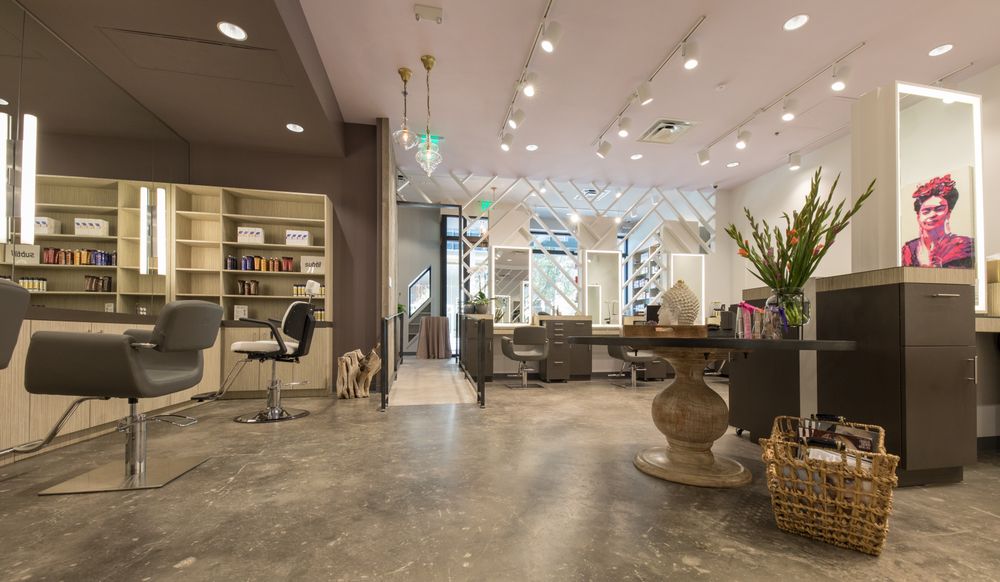 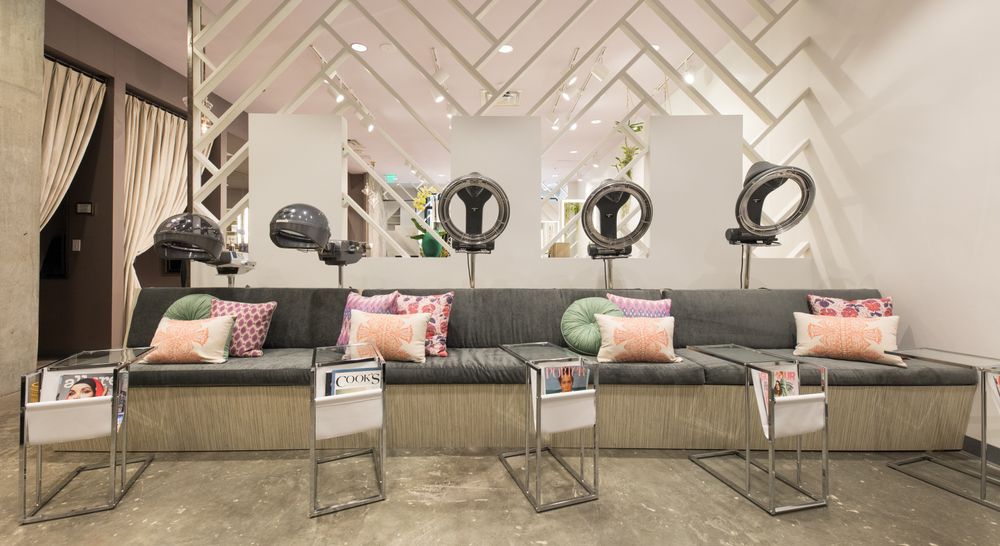 “We believe Janet St. Paul Studio for Hair brings the vision of our brand and the uniqueness of Austin together beautifully," says Francois Hourcastagnou, Phyto Paris COO. 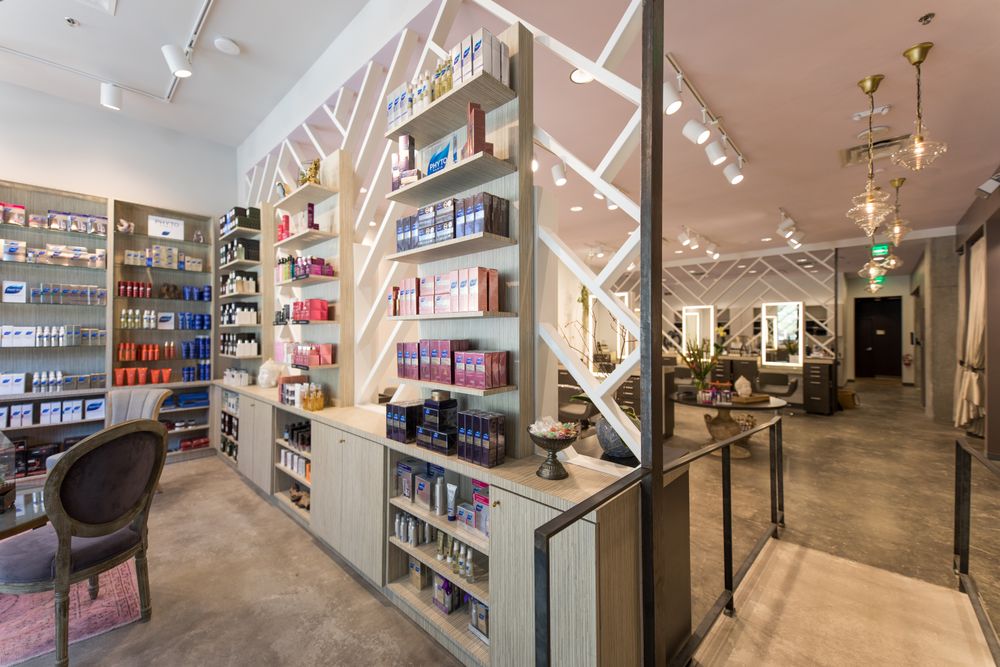 "Since I first learned about Phyto Paris while at Frederic Fekkai in New York, I have been so impressed with the synergistic way the products perform and the commitment and integrity of the company,” St. Paul says. 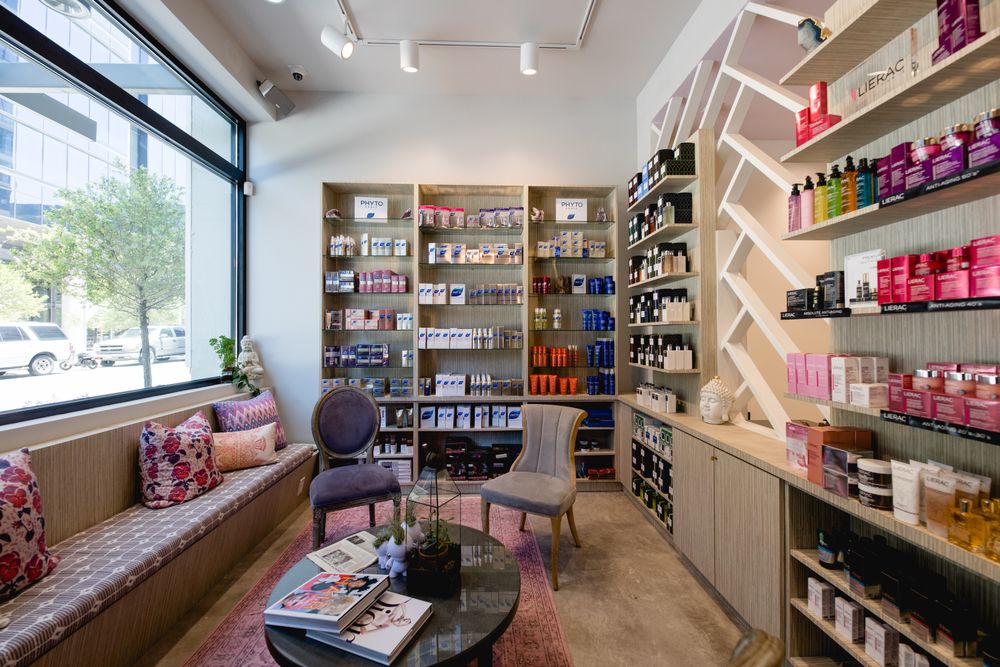 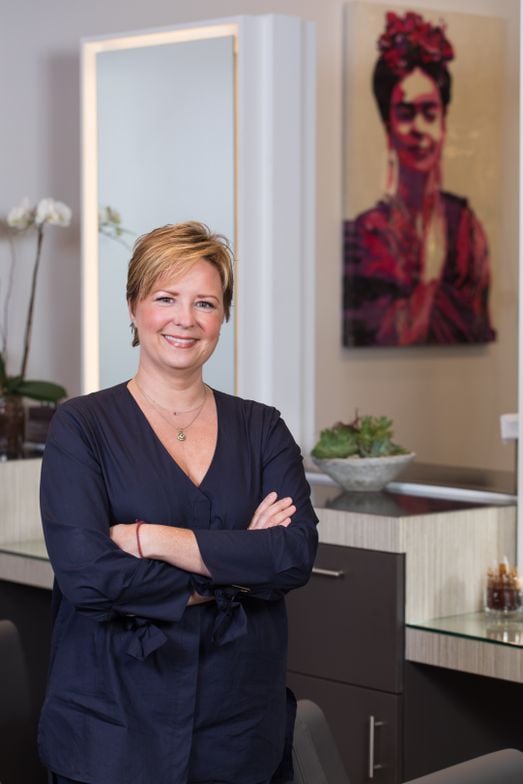 4/7
Slider
“We believe Janet St. Paul Studio for Hair brings the vision of our brand and the uniqueness of Austin together beautifully," says Francois Hourcastagnou, Phyto Paris COO.

5/7
Slider
"Since I first learned about Phyto Paris while at Frederic Fekkai in New York, I have been so impressed with the synergistic way the products perform and the commitment and integrity of the company,” St. Paul says.

The new Janet St. Paul Studio for Hair and Beauty is opening its doors June 1 in Austin, and will serve as the Phyto Paris flagship salon in the US.

As the US Phyto Paris flagship salon, Janet St. Paul Studio for Hair and Beauty will also serve as the professional education destination for the brand, which includes Lierac Paris and Subtil Hair Color.

"Since I first learned about Phyto Paris, I have been so impressed with the synergistic way the products perform and the commitment and integrity of the company,”  says St. Paul, who was introduced to Phyto Paris when she was working in New York, during her 16 years as a senior stylist at Frederic Fekkai and, later, as senior stylist and founding team member of Kerastase’s flagship New York salon, Butterfly Studio.

Phyto Paris’ decision to choose Janet St. Paul Studio for Hair as its North American flagship salon and professional education center marks a new direction for the global brand. In addition to Janet St. Paul’s history with Phyto Paris, and the contemporary, health-conscious Austin lifestyle were all factors in their decision to hone in on the new Austin location.

“We believe Janet St. Paul Studio for Hair brings the vision of our brand and the uniqueness of Austin together beautifully," says Francois Hourcastagnou, Phyto Paris COO. "After a year and a half of careful planning and consideration on the location, we could not be more pleased to have chosen Austin as the destination."

Read more about
Share this article
In partnership with Minerva

Ready For a Salon Makeover? Know Your Decor Options

Let Minerva help you break down their five most popular styles and the elements that make each one unique.

6 Major Ways to Refresh Your Salon Design for Your Reopening

The new health and safety protocols are making a big impact on salon design, a design refresh shapes the way your clients feel about the precautions you're taking. Salon design expert Leslie McGwire weighs in with some big tips for refreshing your design as you reopen.

The Rivoli Styling Chair makes a bold statement with its one-of-a-kind metal-wrapped back in a geometric design.

The beautiful collection of minimally inspired design focus on the junction between modern luxury and form.

Rethinking the 4 Design Imperatives in the Post-Pandemic Salon

Sheltering in place has taught us much, and this recent pandemic will be impacting our perception about the world around us long after we emerge from isolation. In light of our shared experience, Salon Designer Michele Pelafas examines the four design imperatives--space, comfort, wellness and quality--discussing how our perceptions are shifting around each one.

A whisper quiet system helps remove dirt, dust and other toxins from the air, including odors from chemical services.

The Miracle Worker: How One Salon Owner Built a Hair Extension Empire

In the posh River North neighborhood of Chicago, salon owner Ursula Sienko sat down with MODERN SALON to showcase her unique approach to her thriving extension business.

Salon Features Designed with the Stylist In Mind

"Good stylists want to work at relevant high-end salons….and good customers flock to where the good talent is." Here's how this salon is staying relevant and showing area salons how to do the same.