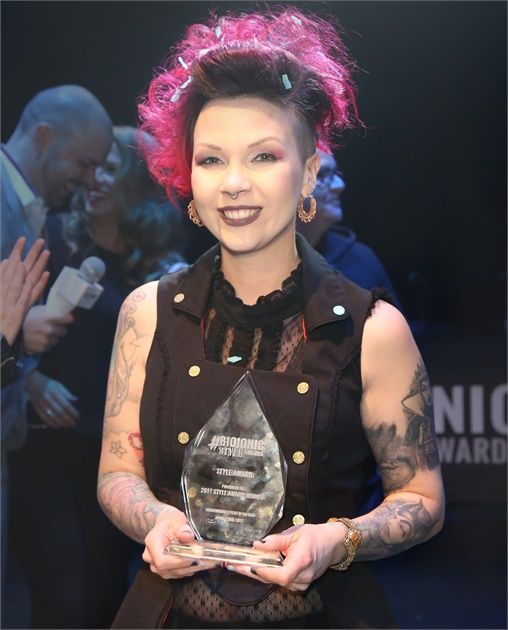 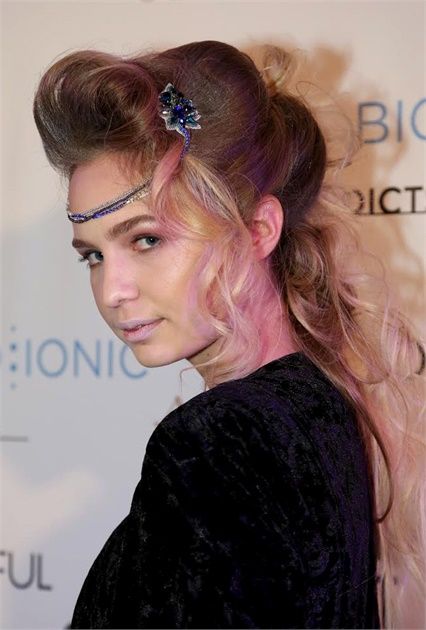 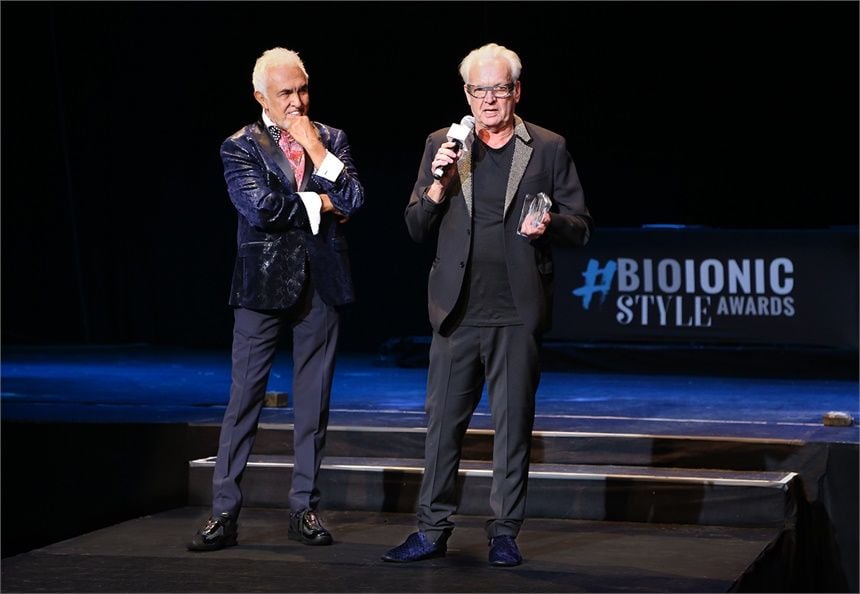 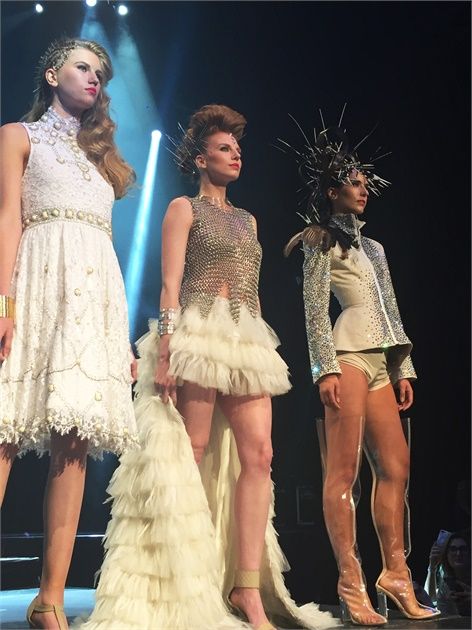 Four hairstylist superstars were flown to Hollywood to compete—live—in front of a panel of elite industry leaders for a chance to become the Bio Ionic Style Award 2017 winner and receive an editorial photo shoot with a collection of leading publications.

The night begin with a runway show featuring hair creations from industry elites followed by the highly anticipated 2017 Style Awards presentation, where Jessica Warbuton of Encino, California, competed against three other accomplished contestants in front of a live audience and a panel of notable celebrity judges including Shaun Brezanin, Sally Rogerson, Mustafa Avci and Robert Ramos.

“The 2017 Style Awards was an exciting night for the Bio Ionic family filled with creativity and inspiration from the stylist community,” says Founder of Bio Ionic, Fernando Romero. “Jessica took the stage by storm showcasing her passion and ultimately winning over the judges, myself included, as well as the entire audience with her creative expertise.”

Inspired by iconic innovators Lady Gaga and Tim Burton, Jessica’s artistic hands stole the show with her version of a posh half updo with a silver finish. Her play on textures and prowess to push the limits proved her to be deserving, and beyond worthy, of this honor.

Style Awards sponsor Pulp Riot hit the stage and captivated the audience with a master class presentation where four acclaimed hair artists from the brand—in a “musical chairs” style performance-- styled the hair of four different models. The demonstration and outcome were nothing short of spectacular.

Lifetime Achievement Honoree, Nicholas French, made a special guest appearance to host a live runway show, before the night concluded with the announcement of the Salon of the Year winner, Butterfly Loft Salon of Encino, California. Owners, David and Alexis Thurston graciously dedicated the award to all their amazing artists and staff who complete the Butterfly Loft family.

Guests finished out the evening with and after party celebration for a night of dancing and fun.