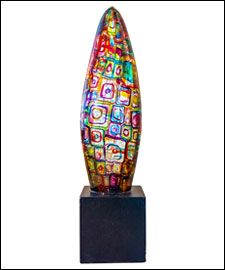 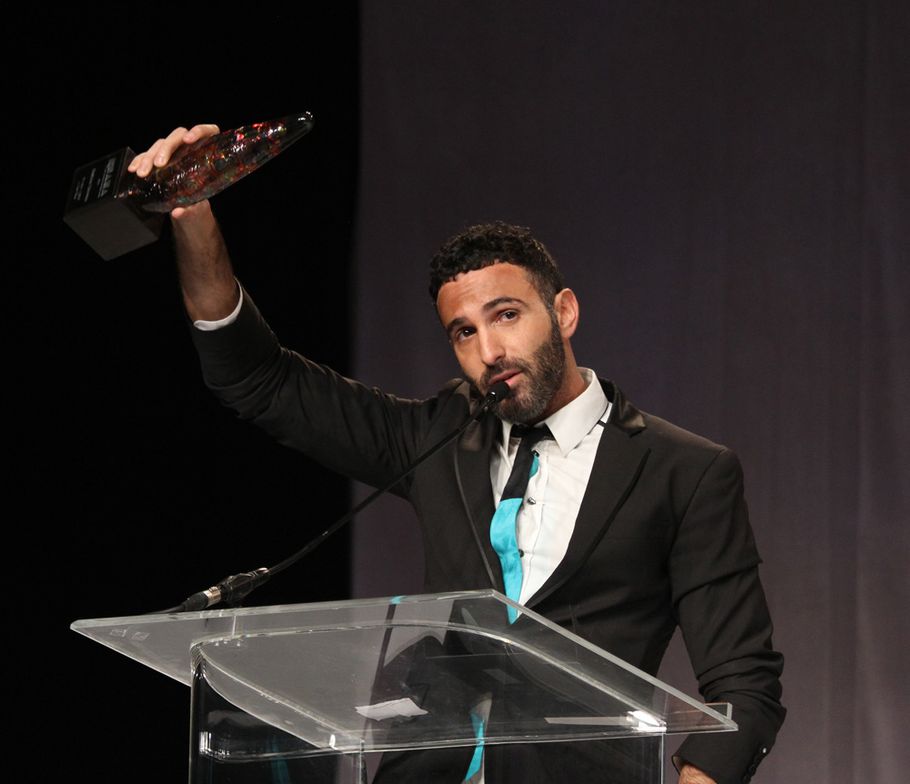 DImitrios Tsioumas, Master Stylist of the Year
Allen Ruiz, 2013 Hairdresser of the Year
1/4
View all

It’s the most prestigious event in beauty, recognizing the incredible talents of salon professionals all over the continent. Tonight MODERN SALON Media, a proud founder of NAHA, brings to you the list of winners presented at the North American Hairstyling Awards in Las Vegas (during the Cosmoprof North America Conference).

MODERN had the honor of broadcasting the event LIVE. Thousands tuned in as each award was announced by an industry leader. MODERN Editors Maggie Mulhern and Alison Shipley broadcasted the pre-show LIVE from the red carpet, interviewing beauty professionals attending the ceremony, and MODERN live-streamed the event at modernsalon.com/naha (watch now!). To add to the excitement, MODERN also presented on stage the Newcomer of the Year award.

Celebrating 14 unique categories, each of the 70 finalists and hundreds of other entrants put hours of work into their entries. Two innovative categories were introduced this year, the Make-Up Artist of the Year category (recognition was only available if you were included with a finalist in an already existing category, now it’s a category in itself,) and the Men’s category, which according to NAHA Chair Renee Shakour, it’s proved to be not only a success but one of the most popular this year.

The event was emceed by Celebrity Speaker, Mario Lopez, who also received the Beautiful Humanitarian award, which recognizes a public figure who has a sincere commitment to giving back while being beautiful on both the inside and outside.

Congratulations to the 2013 NAHA winners!