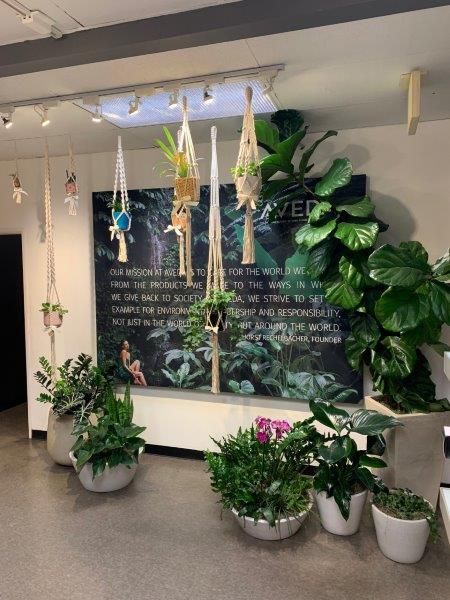 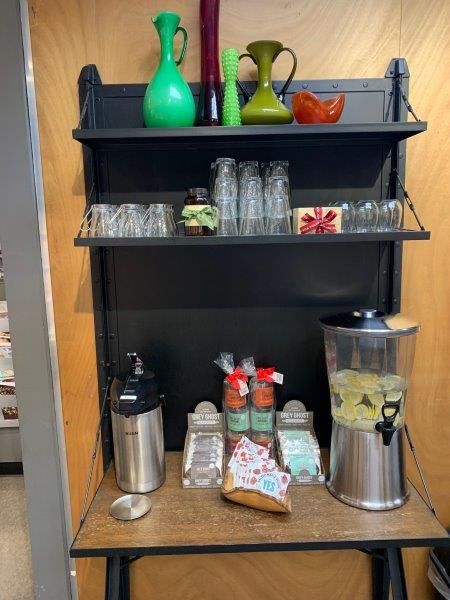 With the firm belief that “people support what they create,” the owners figured out a way to give their five salon directors the chance to design their own holiday retail co-op. Each director received a budget up to $1,000 to choose items from faire.com, a curated boutique wholesale marketplace. Each director chose the items they wanted to bring in, set up the merchandising displays, managed the inventory, educated and engaged the team on their items, and developed retail stories to share through social media.

The exercise took advantage of the pop-up retail strategy that traditional brick-and-mortar stores are leveraging to drive traffic and customer engagement. Zylstra and Cook believe developing the exercise for their management team not only added to the directors' leadership skills, but gave them an opportunity to see what ownership was like.

“We launched the project at a management retreat, and the main objective was to help them engage our clients differently with a product with which they each had a connected purpose,” says Zylstra, who before partnering with Cook at Lux Salon spent 15 years with Nordstrom in areas such as visual merchandising and store planning.

Zylstra kept in contact with the directors to help steer the project, and to make sure they all had unique items. Risk was at a minimum because Faire.com will allow merchandise that isn’t sold to be returned.

“One director chose jewelry and candles, another sold macramé plant holders and bath bombs, one picked gourmet food gifts, and another did custom keychains and dish cloths,” Zylstra says.

The directors also received a commission on their pop-up sales, which made for a nice little holiday bonus. Of the curated gifts’ profits, the salon received 60% and the director received 40%. On average, the directors received about $700 each. There was no retail commission for stylists who sold the products, but some of the directors held contests to motivate the salon team.

“If we sold out of a particular item, the salon would purchase new orders above and beyond the original budget,” Zylstra says.

The Lux team learned a lot about what their guests wanted at the holiday season, and the exercise added an additional $4,020 of profit to the salon's holiday retail sales. In addition, the execution of the project set up the salon to expand the exercise throughout the year to other team members leveraging the retail the salon already carries.

Zylstra believes the exercise can help the salon become one of the strongest retailers in California.

“If each of our guests bought one more product per month, we could generate an additional $100,000 in retail for the year,” Zylstra says. “One product can make a huge difference!”