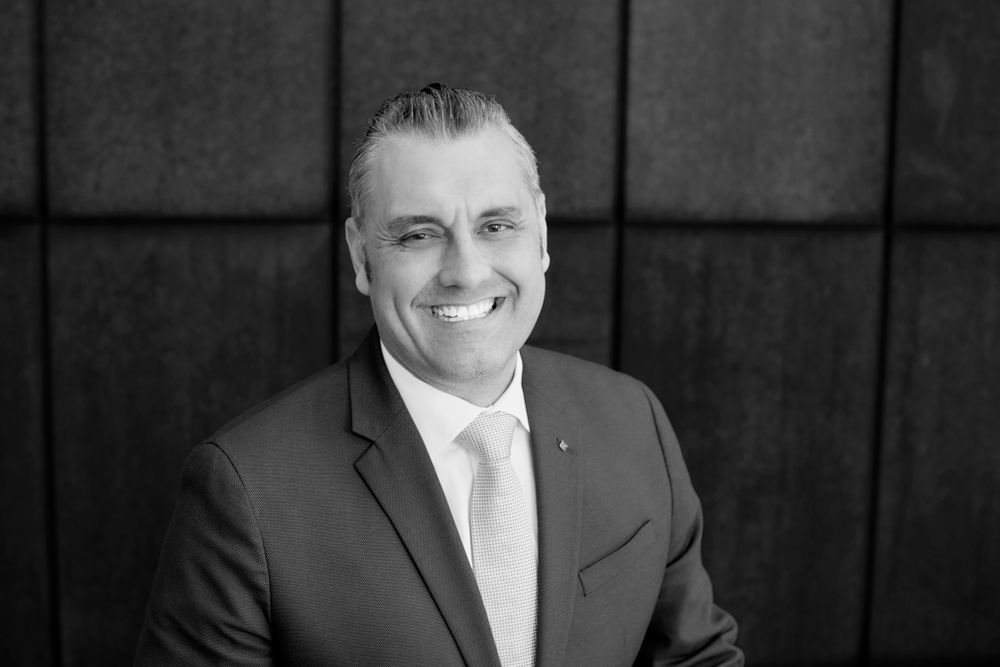 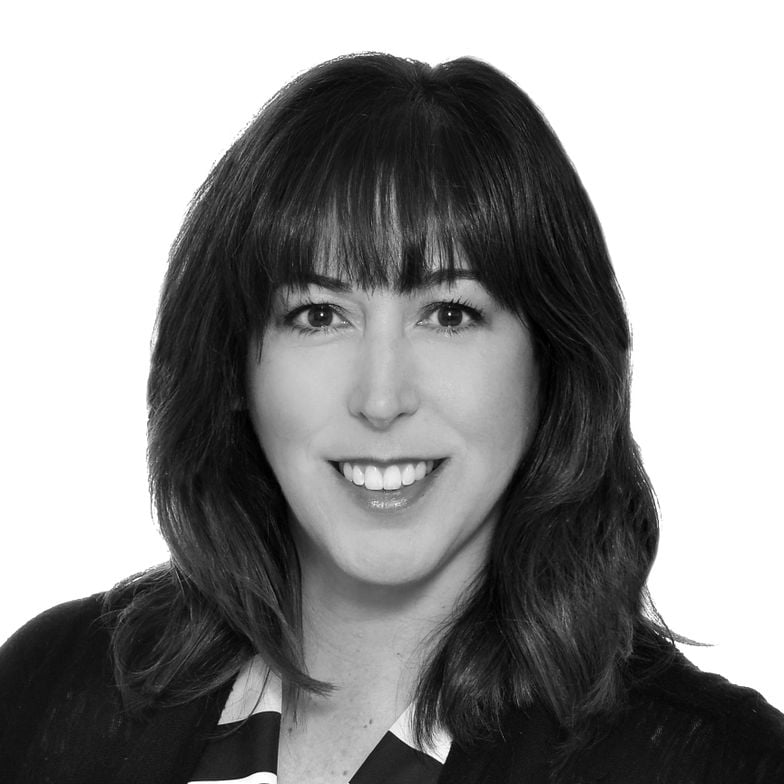 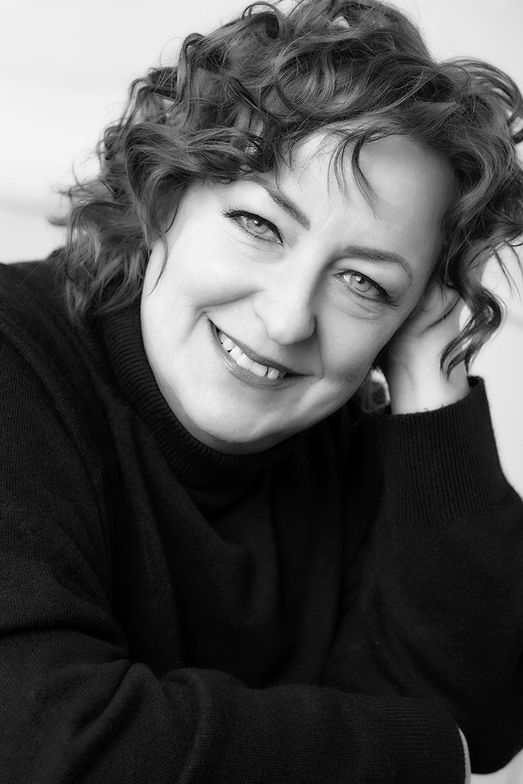 Kao Salon Division announced several changes within the U.S. and Americas Region leadership teams. These changes include the following promotions:

Scott Guinter has accepted the role of General Manager, Kao USA Salon Division. In his new role, Scott will lead the U.S. organization. Scott began his Kao career in 1996 and worked in several positions of increasing responsibility before leaving the company to start his own business in 2007. Scott re-joined Kao in 2011 as the Leader of the Independent Distributor Channel. Recently, Scott led the Direct Sales Team, the Chain Team and he played a critical role in the Oribe integration. Guinter will be relocating to New York City and will continue to work closely with the Oribe organization

“Scott exemplifies the Kao Salon Mantra of “Partner, Portfolio and Growth,” said Trevor Attenborough. “Through partnerships with the right salons, Scott has helped our customers grow their businesses and has helped to build Kao’s position as their preferred professional product company.”

DeLeon began her career with Kao in 2005 as the US Director of Marketing, developing brand positioning for Goldwell and KMS. After being promoted to the Vice President of Marketing, Salon, US in 2012, she successfully launched the VARIS tools line and the relaunch of the Kerasilk. Prior to joining Kao USA, she held a Director position with DAP, Inc.

In her new role as Director of Education for the Kao Salon Division Americas Region, Sandra Humphries will lead Education in partnership with both Global Salon and local countries.

“Sandra’s wide range of experience in the professional beauty industry makes her the perfect fit for this position,” said Attenborough.

Kao Salon Division denotes business divisions of subsidiaries of Kao Corporation.  Kao Salon Division is a thought and trend leader in the professional hair care industry as well as the home of the Goldwell, KMS and Oribe brands. The mission of Kao Salon Division is to enrich the lives of stylists, salon owners and their clients through partnership, salon business growth and our portfolio of advanced services, innovative products and inspiring education.