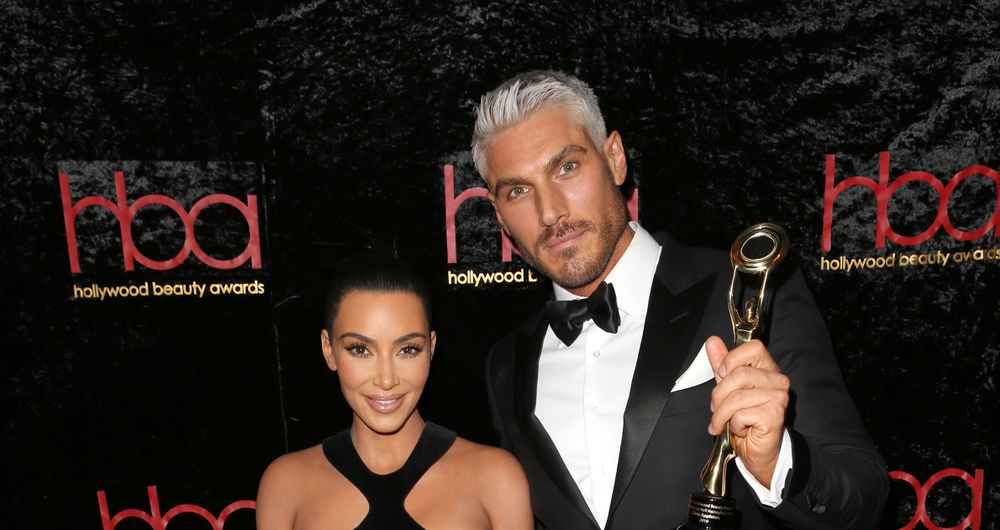 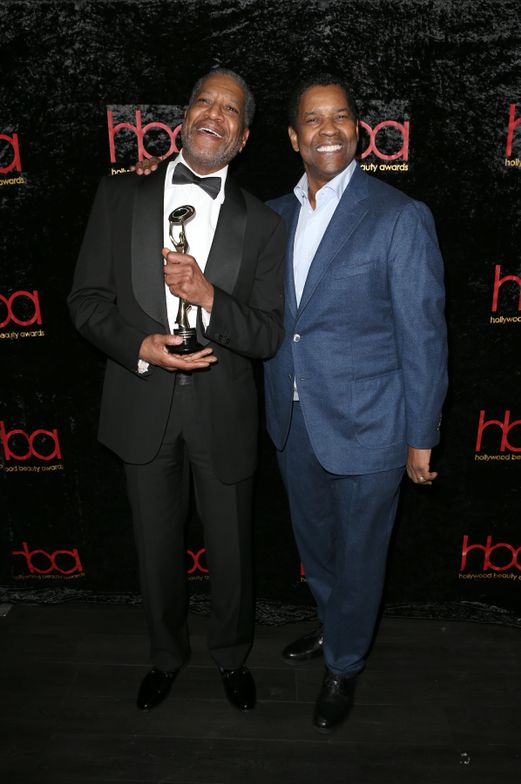 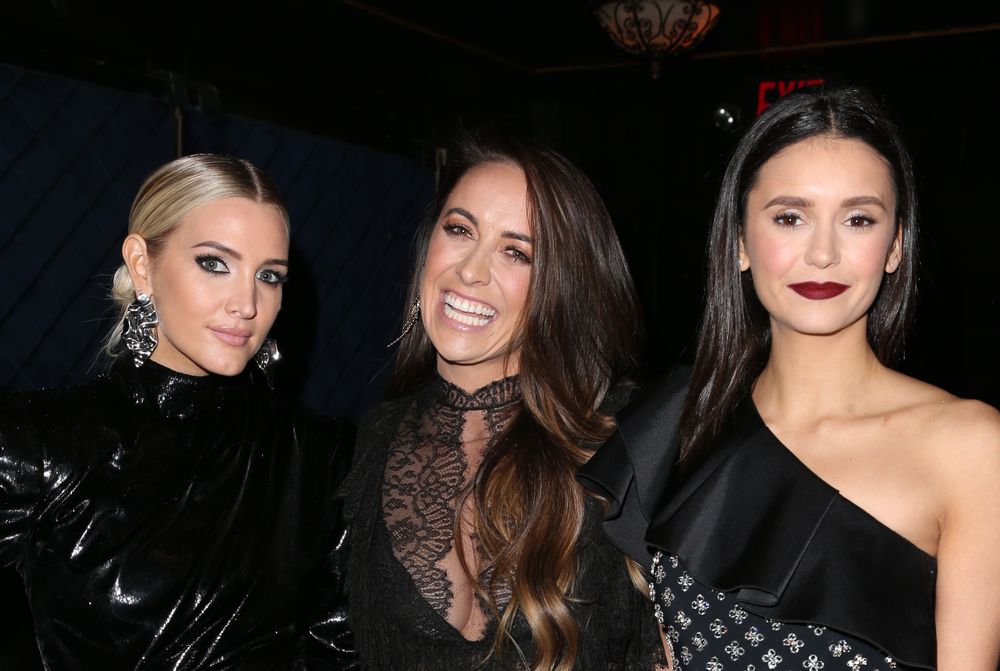 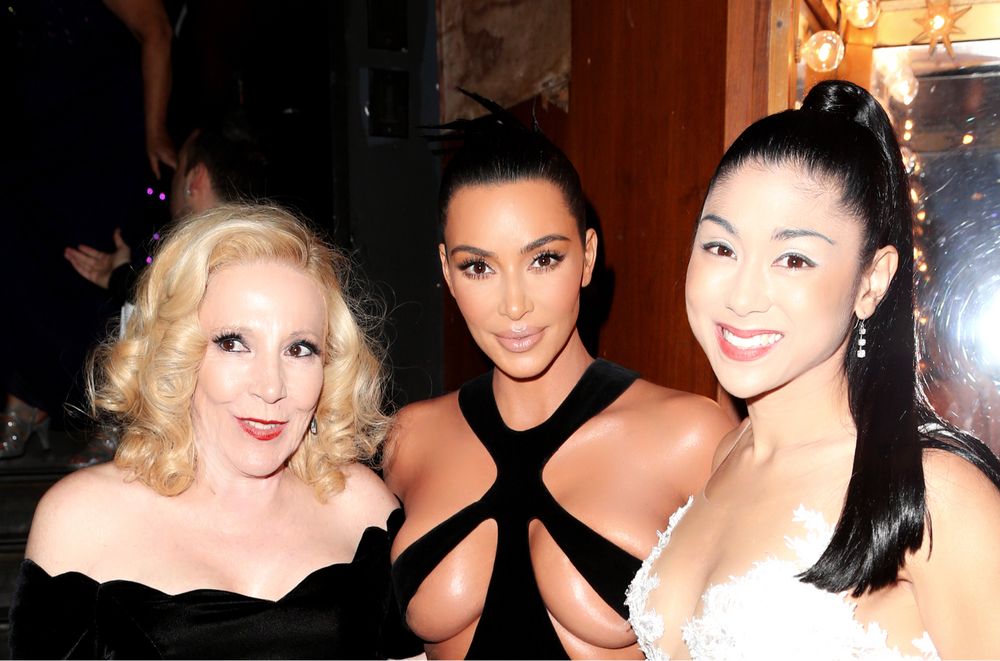 Denzel Washington presenting Outstanding Achievement in Hairstyling to Larry M. Cherry, who has worked with the Oscar and Golden Globe winning actor for almost thirty years.

Kim Kardashian West made a surprise appearance to announce the nominees for The Lori McCoy-Bell Hairstyling Award; revealing her longtime hairstylist, Chris Appleton as the winner of the evening.

And the winners are:

PRODUCT OF THE YEAR: Dior for ROUGE DIOR