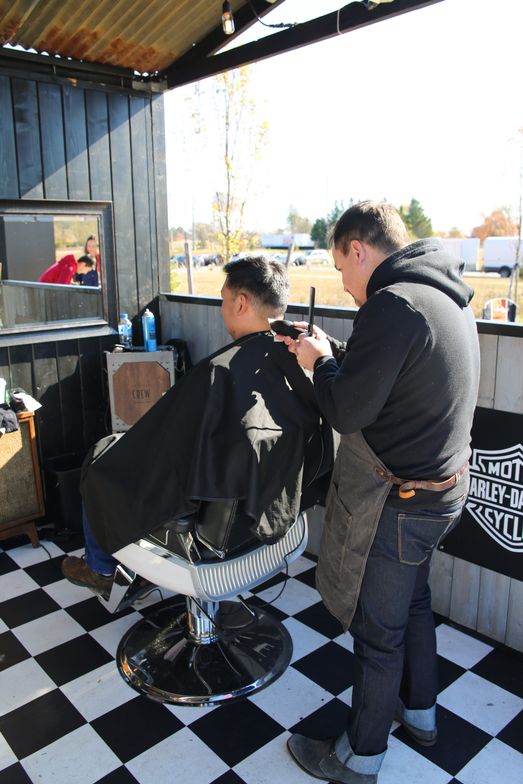 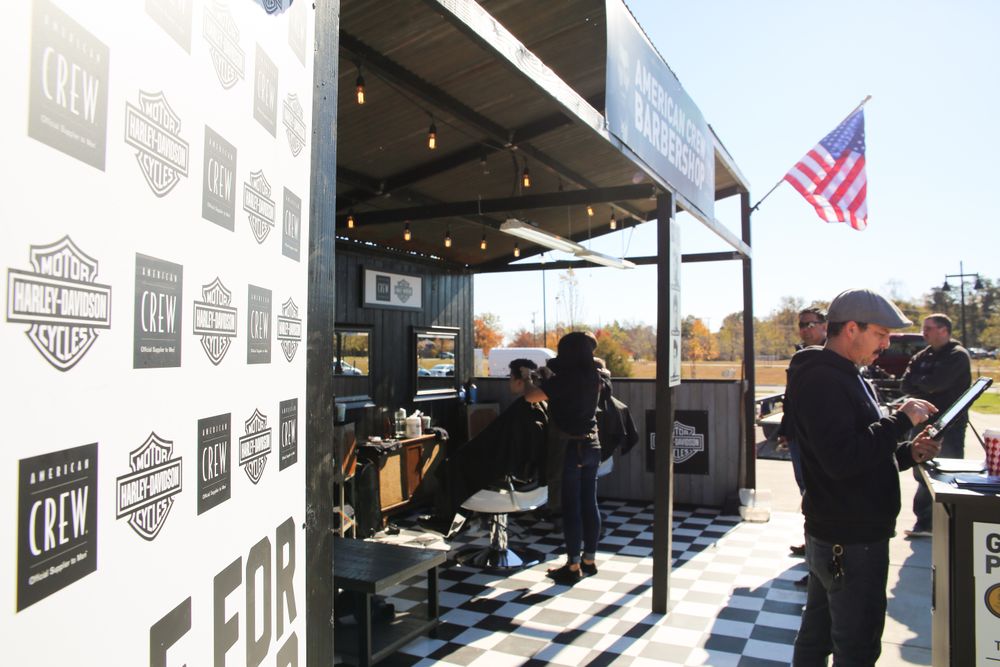 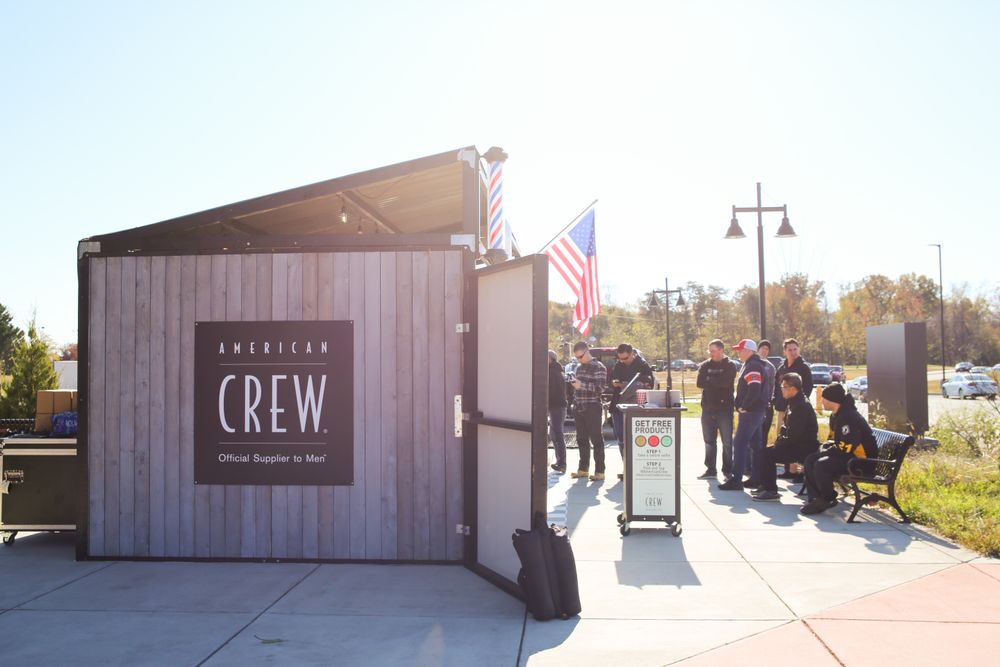 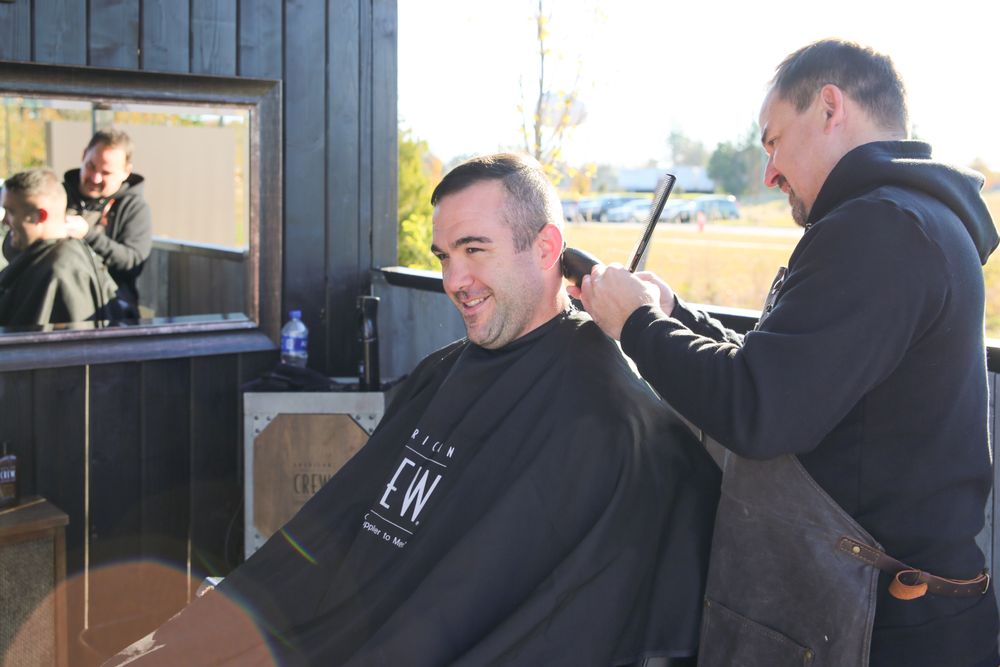 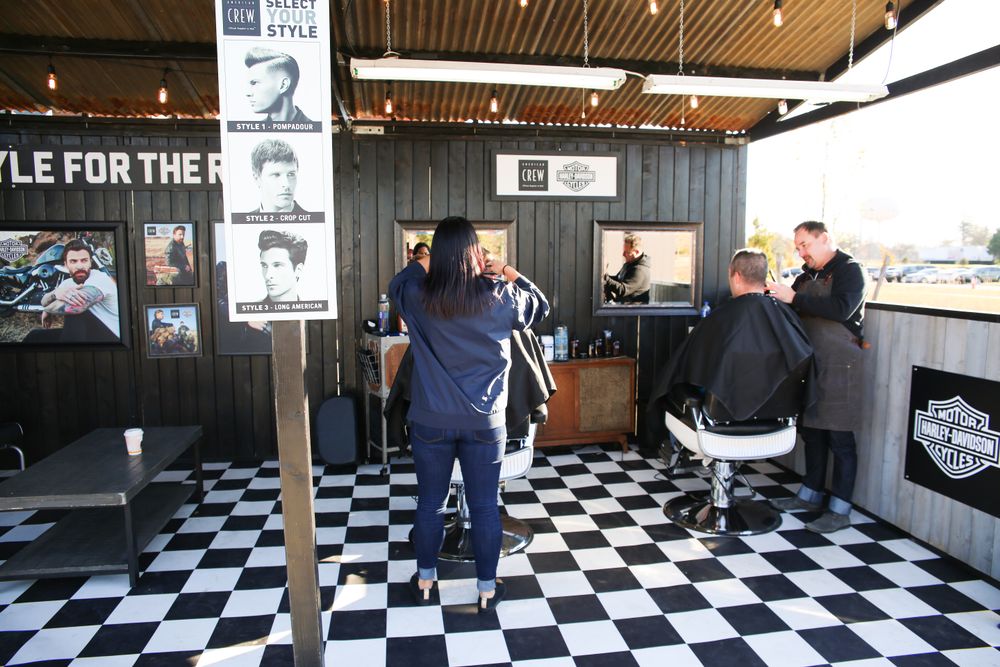 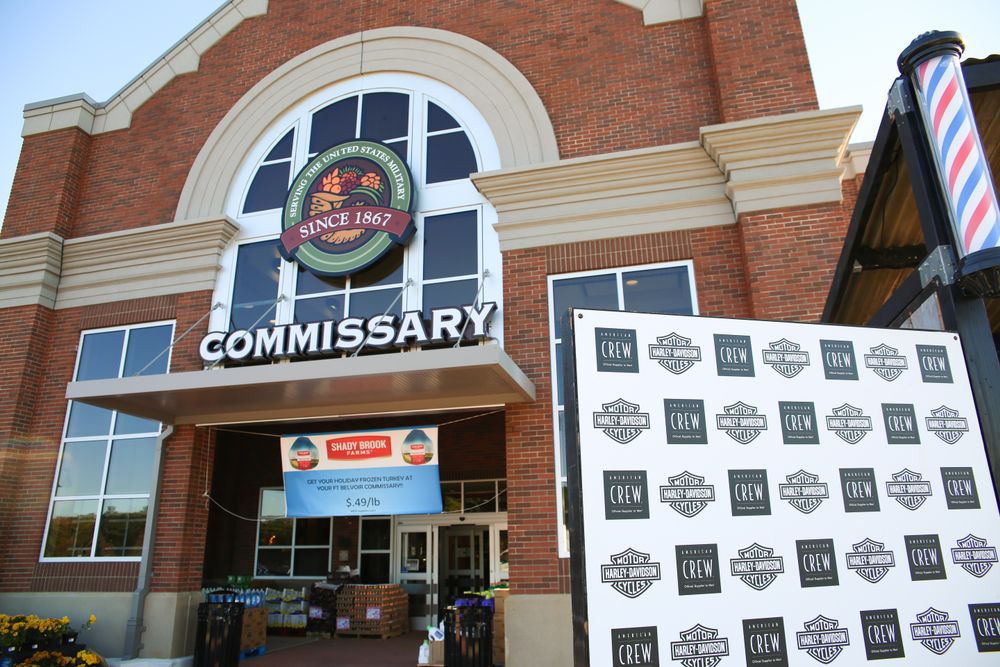 American Crew honored Veteran’s Day by setting up shop at Fort Belvoir Exchange in Virigina, the largest army and air force Commissionary in the world.

The American Crew mobile barbershop was camped out at Fort Belvoir to provide all veterans and military personnel complimentary haircuts along with thousands of samples of American Crew favorites. Stylists offered a menu of 10 different styles from American Crew's Master of Men’s Grooming program.

The Fort Belvoir Military base conducts $10M in sales annually to veterans and active military patrons. With this in mind, American Crew knew this would be the perfect location to give back to as many amazing men and women that tirelessly serve the United States as possible.