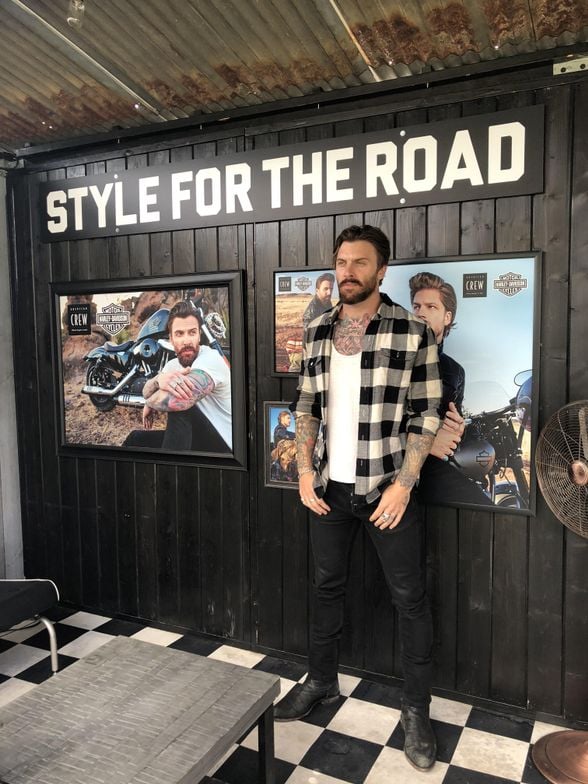 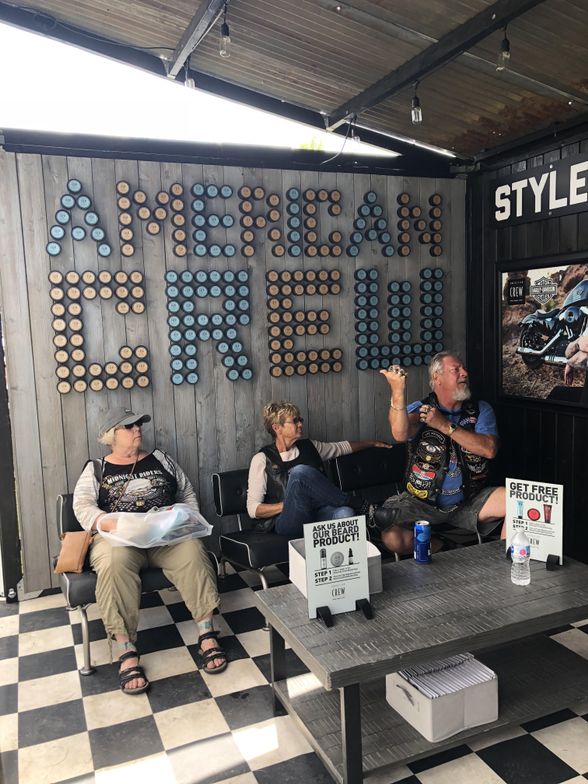 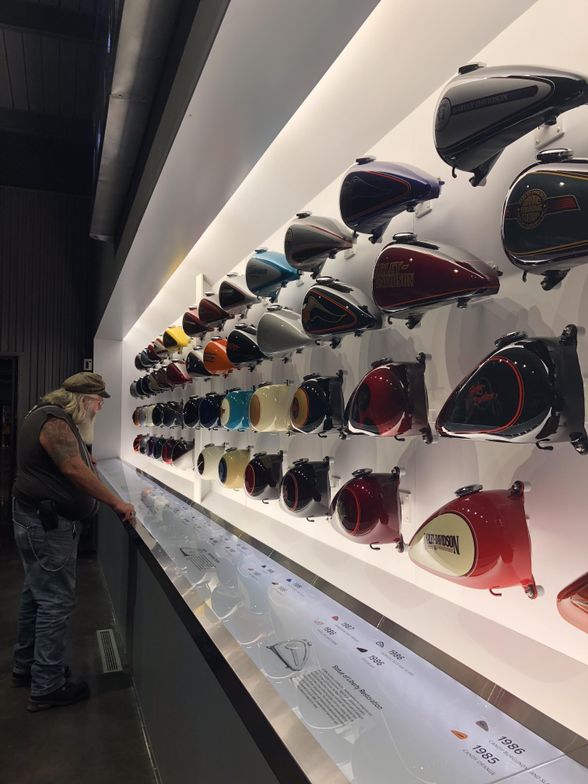 Just like the motorcyles showcased at the museum, Raccuglia says men’s hairstyles now range from classic to modern, edgy styles. 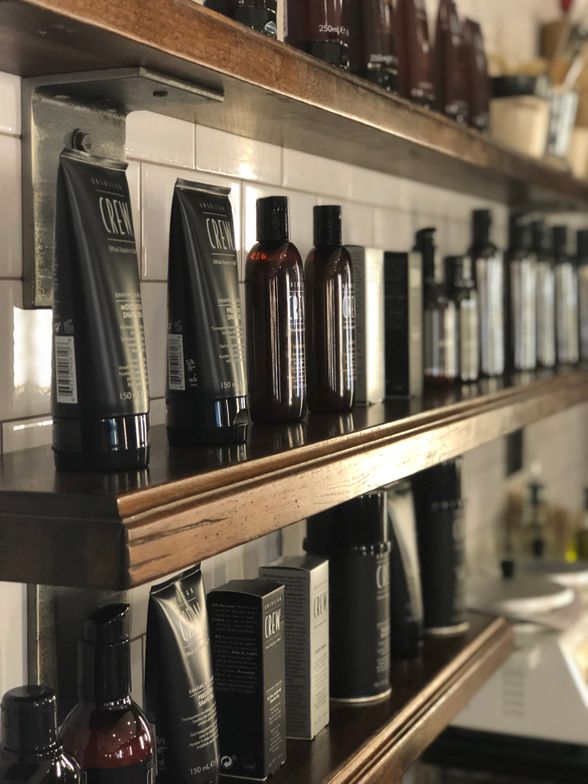 American Crew retail on display at Groom salon in Milwaukee.
1/4
View all

It’s no surprise that the men’s grooming category is booming. In fact, according to American Crew founder David Raccuglia, the category is supposed to reach $26 billion by 2020. Even before this area of the industry was fully embraced, American Crew has been focusing on men since its launch in 1994, creating products to suit the modern man, addressing the needs of men by innovating quality products, and urging barbers to charge more for their services.

Just like the motorcyles showcased at the museum, Raccuglia says men’s hairstyles now range from classic to modern, edgy styles. He foresees a continuation of these looks trending in 2019, with old-school elements for classic looks, new-school modern styles celebrating texture and shape, and extreme barbering and carving for edgy looks.

“It’s wonderful, for once men have options,” Raccuglia says. “And it’s a true career now in the men’s category because of these options.”

Stay tuned for more coming from the HDxAC partnership in 2019.