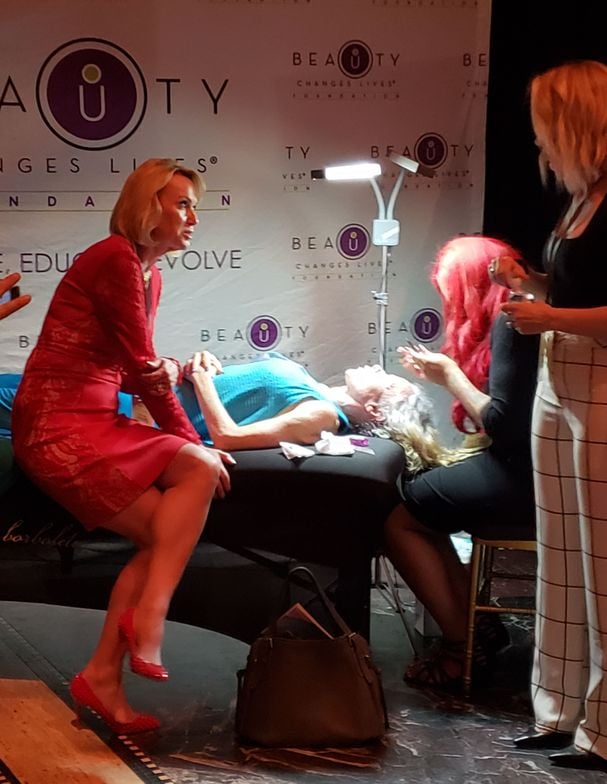 Lynelle Lynch of Beauty Changes Lives was there offering Borbolta eyelash extensions while sharing insights about the Get Your Dream Job campaign which promotes career paths within the beauty, salon and spa industries. 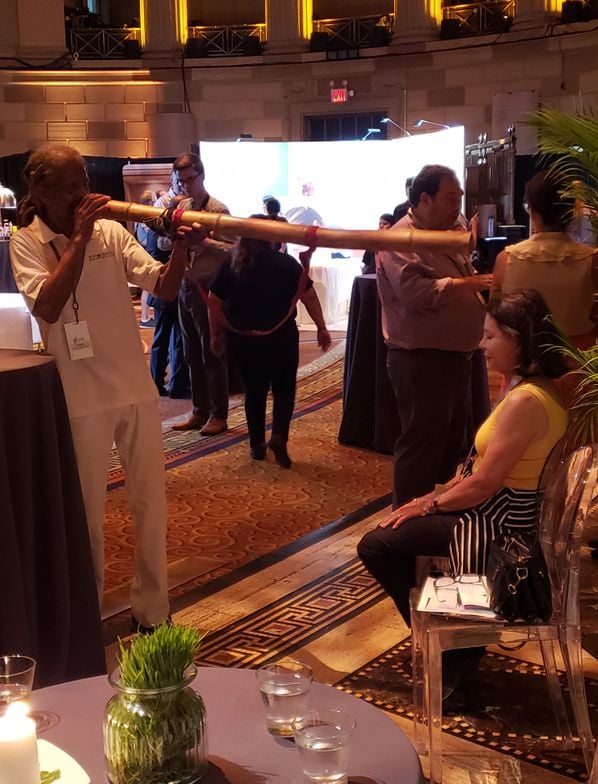 Hippocrates Health Institute showcased a Vibrational Sound Healing treatment using the didgeridoo, an ancient Aboriginal instrument, offering a broad range of harmonics to help lift an individual’s vibration back into alignment and balance. 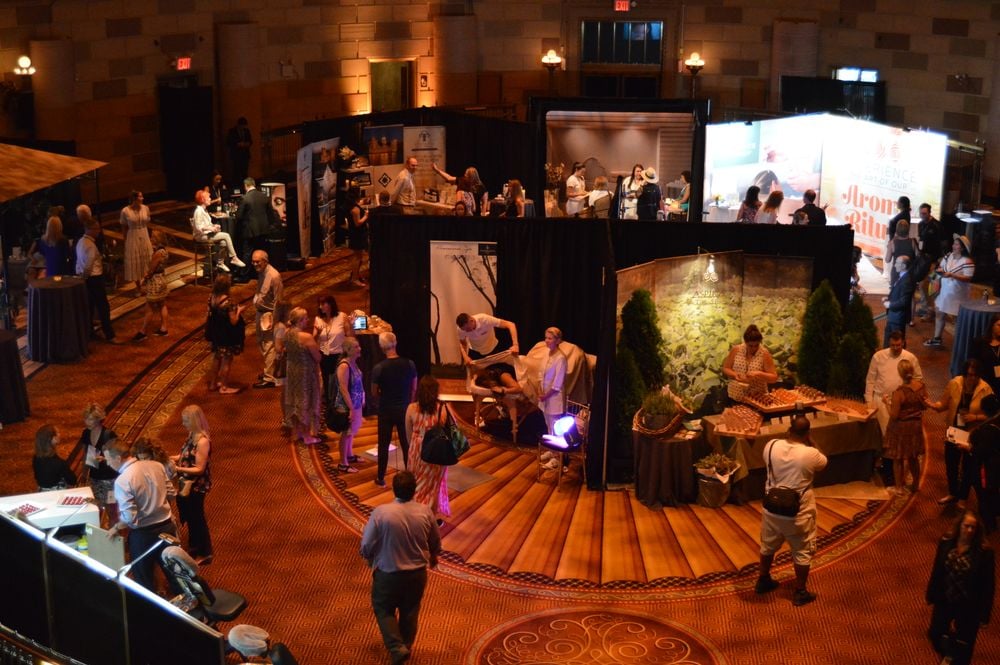 An overview of the ISPA Media Event, Gotham Hall, NYC. 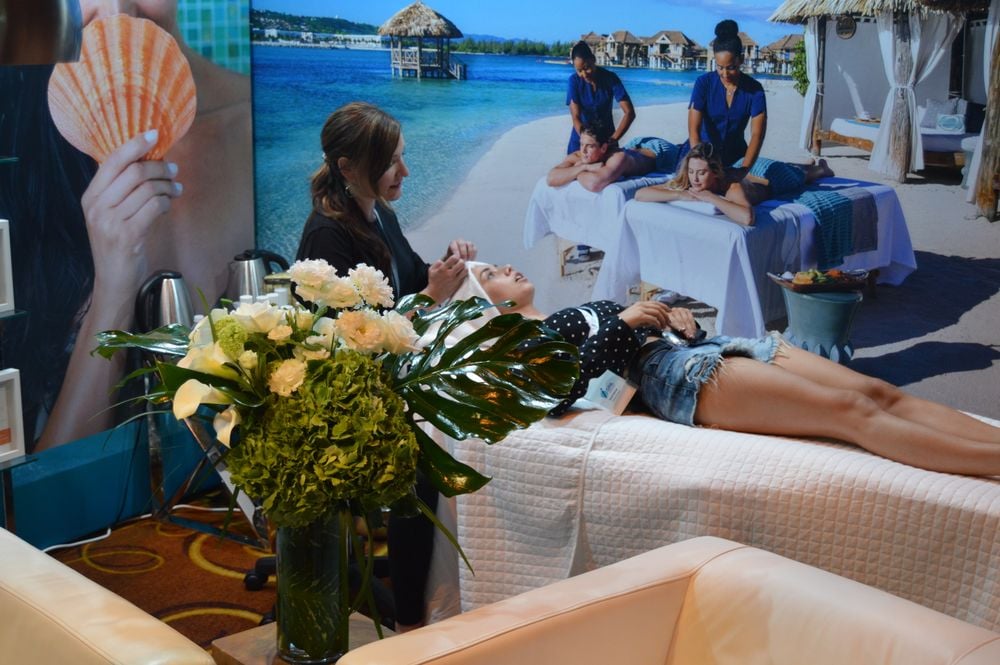 Members of the media were treated to services at the ISPA Media Event held this past week in NYC.
1/4
View all

1/4
Slider
Lynelle Lynch of Beauty Changes Lives was there offering Borbolta eyelash extensions while sharing insights about the Get Your Dream Job campaign which promotes career paths within the beauty, salon and spa industries.

4/4
Slider
Members of the media were treated to services at the ISPA Media Event held this past week in NYC.

The spa industry in booming and the news just keeps getting better and better. At the most recent International SPA Association (ISPA) media event held in NYC this past week, the five key spa industry financial indicators were released, showing record growth in overall revenue, number of spa visits, number of spa locations, revenue per visit and total employees. More than 500 new spas opened for business in the United States in 2017 alone.

The annual study (conducted by PricewaterhouseCoopers) shows that the industry is healthier than ever. “The data continues to show a healthy and robust spa industry resulting in a wealth of reputable career opportunities for those looking to find a stable work environment,” said ISPA President Lynne McNees.  “This study celebrates eight consecutive years of revenue growth with total spa industry revenue exceeding $17 billion in 2017.”

The event was held at the breathtaking Gotham Hall in midtown Manhattan. The diverse group of spa industry brands offered treatments, products and immersion experiences to the media included:

A highlight for MODERN was a visit with Lynelle Lynch of Beauty Changes Lives who was there offering Borbolta eyelash extensions while sharing insights about the Get Your Dream Job campaign which promotes career paths within the beauty, salon and spa industries. Lynch chats about the program in this short video: