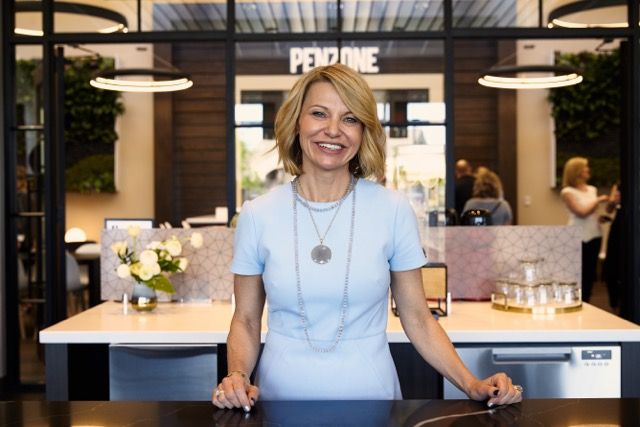 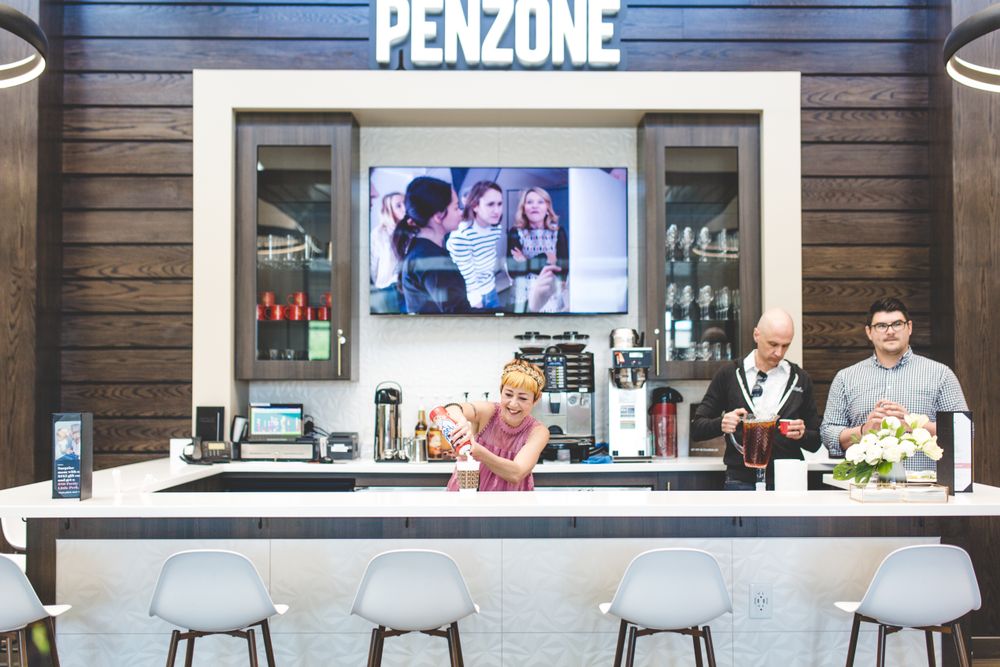 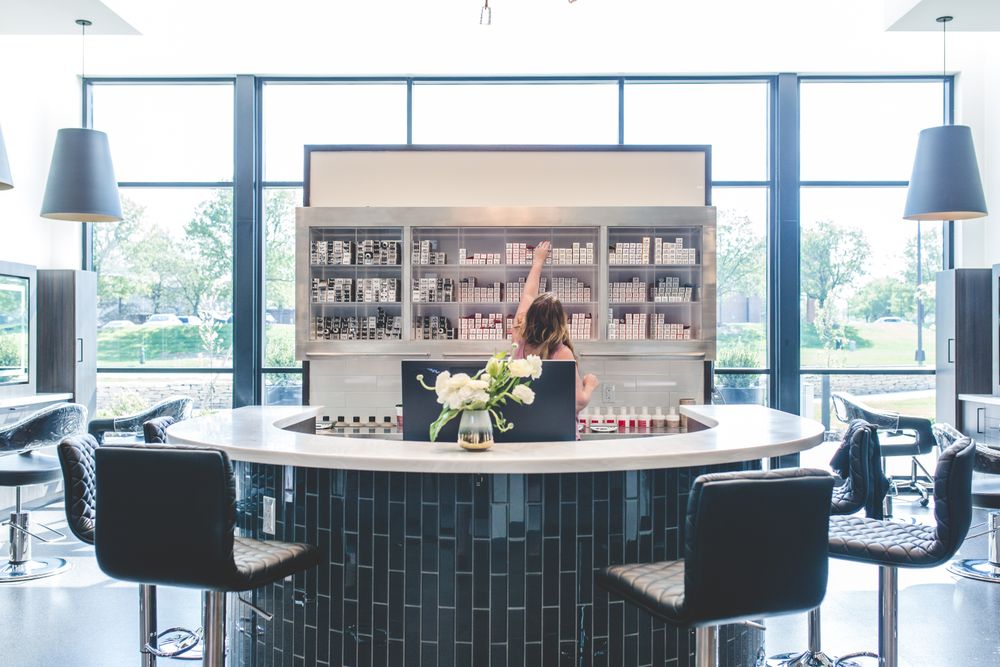 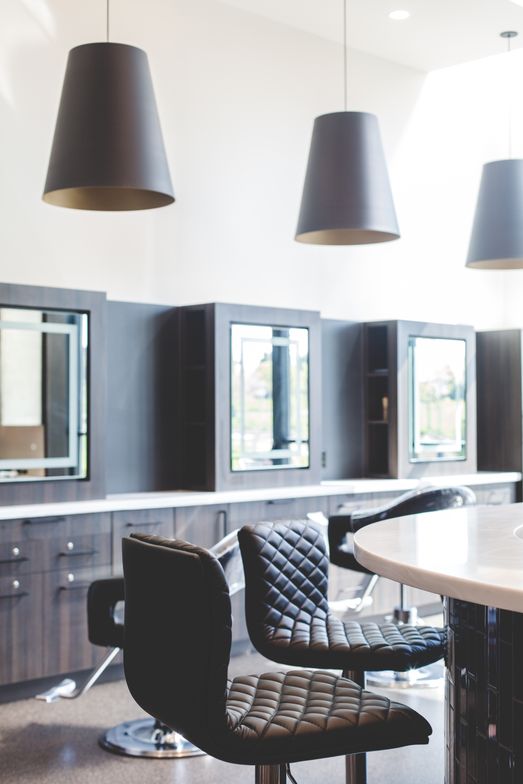 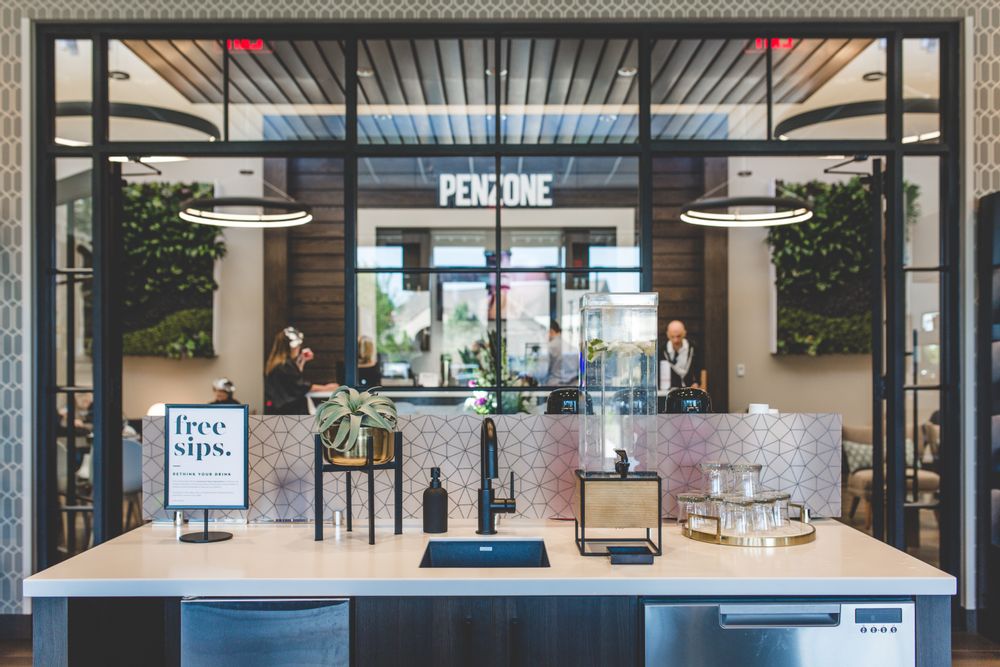 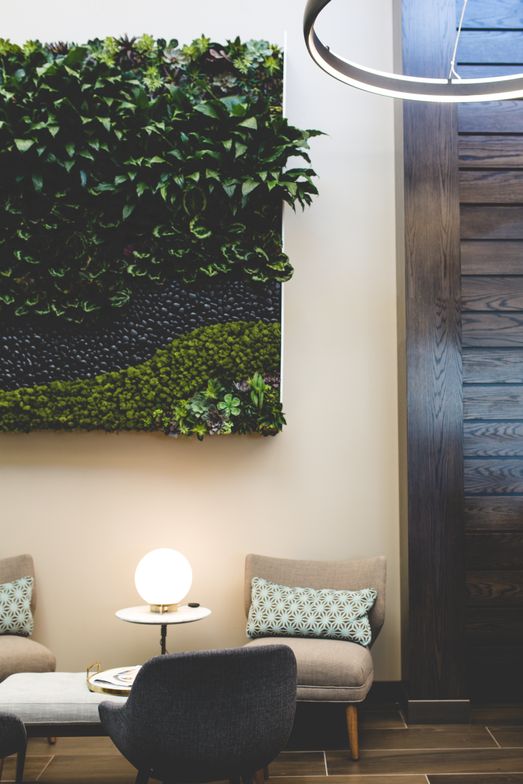 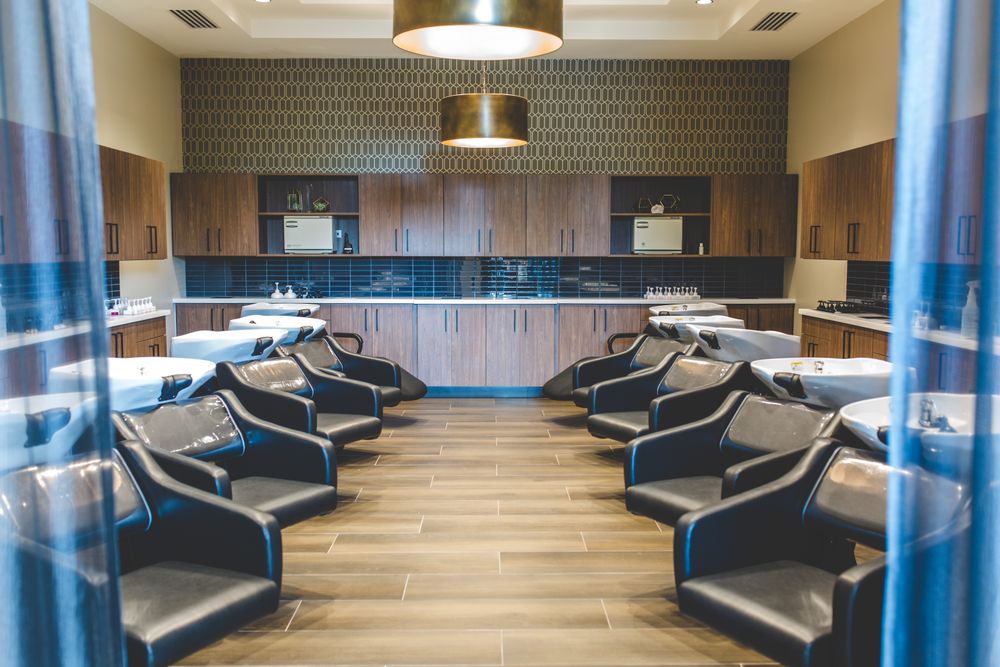 The team at Penzone Salons + Spas are launching a full scale hijack of the International SalonSpa Business Network’s Facebook page for an entire week beginning on August 13 through the 17.  Over five days, the team will post stories direct from the frontline, describing the day-to-day successes and challenges of this industry.

The highlight of the takeover, which is a first for ISBN, will be a Facebook Live tour at 11 a.m. Eastern Standard Time on August 16 presented by the group’s president and CEO, Debbie Penzone. She will give a candid and extensive tour of the company’s new concept salon, PENZONE Salon + Spa Dublin, which just opened in May 2018. The tour will feature the company’s new mission to improve lives from the outside-in. Viewers will get a peek inside the company’s new holistic approach to beauty and will learn how the new brand is applied both visually and experientially throughout the entire space.

The ISBN ethos, championed by current president, Rhoda Olsen, vice chair of Great Clips, is to maximize sharing of industry knowledge among members, but this particular reveal is open to anyone on Facebook interested in learning what it takes to build and run a hugely successful, multi-award winning salon and spa chain. Viewers visiting @internationalSalonSpaBusinessNetwork on Facebook at 11 a.m. on August 16 will be able to submit questions that the Penzone Salon + Spa group will answer both during and as a follow-up to the live event.

“We’re excited to leverage social media to connect with our fellow ISBN members and the industry,” said Debbie Penzone. “No matter where you tune in from, you’ll be transported to Columbus, Ohio, and will be able to virtually experience our new Penzone Salon + Spa concept.”

Charles Penzone opened his first salon in 1969, with just a $500 bank loan. Over the next 20 years he built his company to nine salons and 150 employees. In 1991,he launched his Grand Salon concept, consolidating his salons into huge locations of around 20,000 sq ft. With the opening of PENZONE Salon + Spa Dublin, the company rebranded all concepts to PENZONE Salons + Spas. Next up, the company is set to bring the new concept to the trendy, urban Short North Arts District. The company’s remaining four salon locations will be renovated to reflect the new brand experience.

“The Penzone organization is a great example, showing how innovation and determination can help transform a small company into a giant of the industry,” said Olsen. “Charles’ and Debbie’s story is an inspiration, and many of our members, and indeed the rest of the industry, will be fascinated to hear about the logistics and demands of rebranding, opening new salons, and even opening new concepts like a barbershop and yoga studio.”

The Facebook Takeover is the first of its kind for ISBN but not the last. Make sure to follow ISBN to get behind the scenes of other salons and business concepts in the industry. Rumor is that Rhoda herself will be doing a Facebook Takeover soon as well.

About ISBN: The International SalonSpa Business Network (ISBN) represents the global voice for the multi-location salon and spa segment of the professional beauty industry. It comprises the full spectrum of the industry, high-end to value-priced, salons/spas with thousands of locations to those with two or three, corporate-owned to individually-owned, franchise companies and their franchisees. To be eligible for membership, applicants must own or operate 5 or more salons or spas and employ at least 50 licensed professionals; or own and operate 2 or more salons and spas that yield total gross sales of at least $3 million annually; or franchisors in the industry. Working together, the ISBN and its members can and will effect positive change for business and the industry.

About PENZONE Salons + Spas: The original salon was founded by Charles Penzone in 1969 and grew from three artists serving a handful of guests to six salons serving more than 25,000 guests monthly. Penzone had a passion to reinvent the salon and spa industry and in 1991 launched the concept of The Grand Salon, the world’s largest hair salon and day spa at that time. In 2017, Charles and his wife, Debbie, now President & CEO of Penzone Salons + Spas, launched Royal Rhino Club Barbershop & Lounge and LIT Life + Yoga and in May of 2018, Debbie Penzone launched the all-new PENZONE Salon + Spa that has infused key elements and services of these concepts to ensure guests receive the latest beauty innovations, elevated salon experiences and holistic programming. Penzone Salons + Spas have received numerous national and local awards, including 614 ColumBEST Spa/Salon, Columbus Monthly’s Best Spa, The Columbus Dispatch Top Picks: Best Salon + Spa, Ohio Magazine’s Best Destination Spa, and The Knot Magazine: 2017 Pick for Best of Weddings. Additionally, Penzone Salons + Spas have been routinely recognized for excellence in industry publications such as Salon Today and Modern Salon.