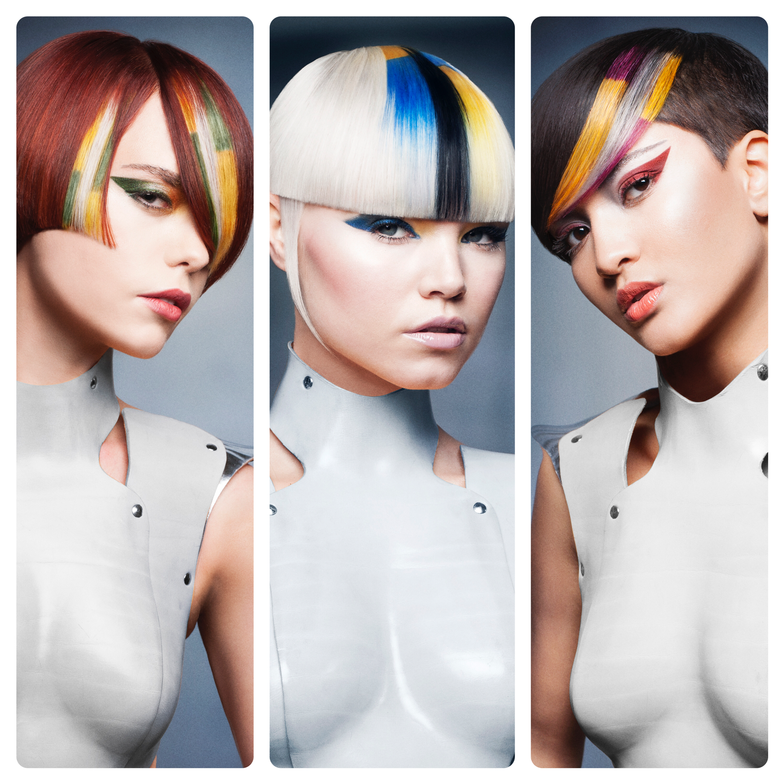 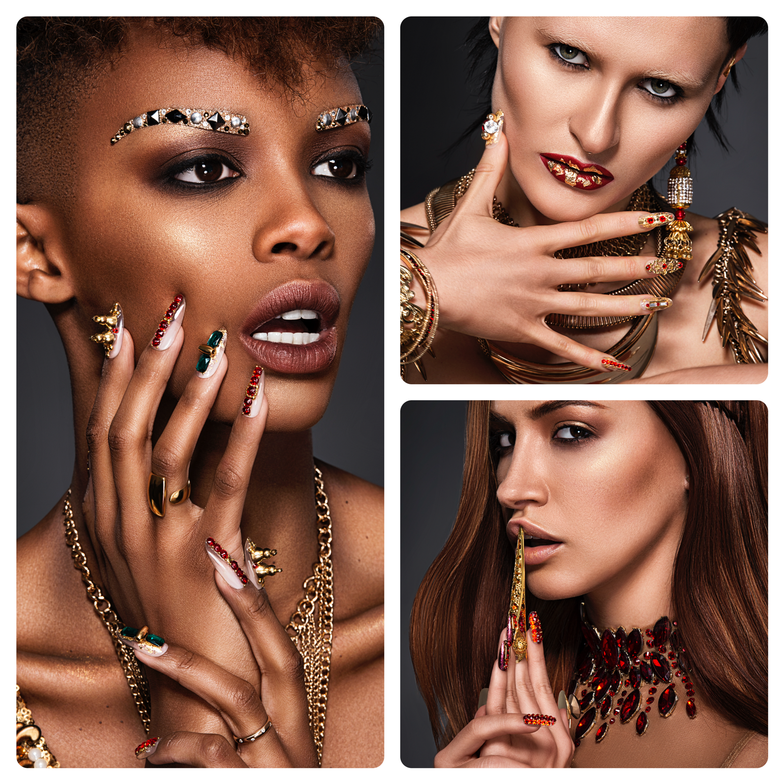 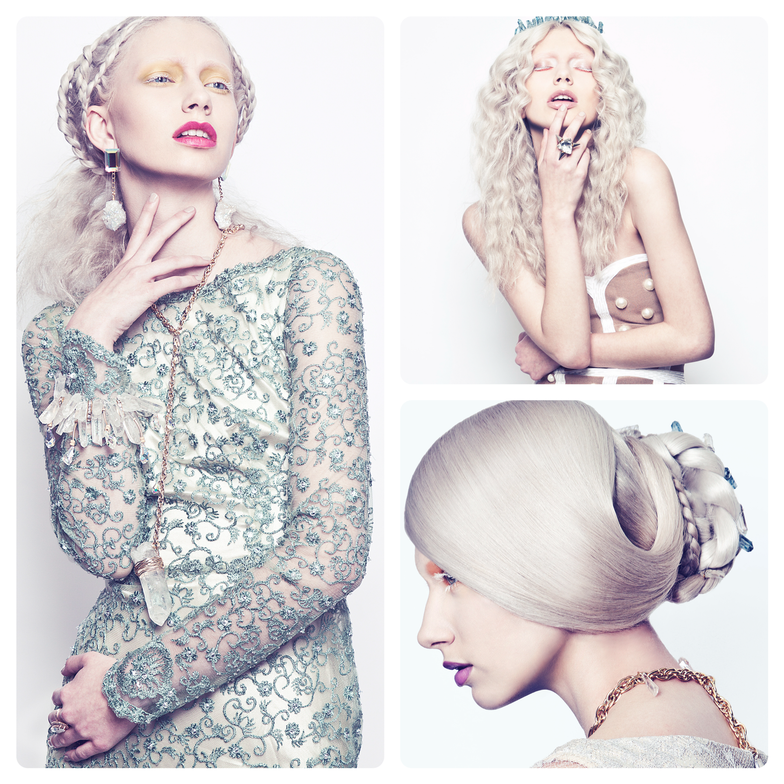 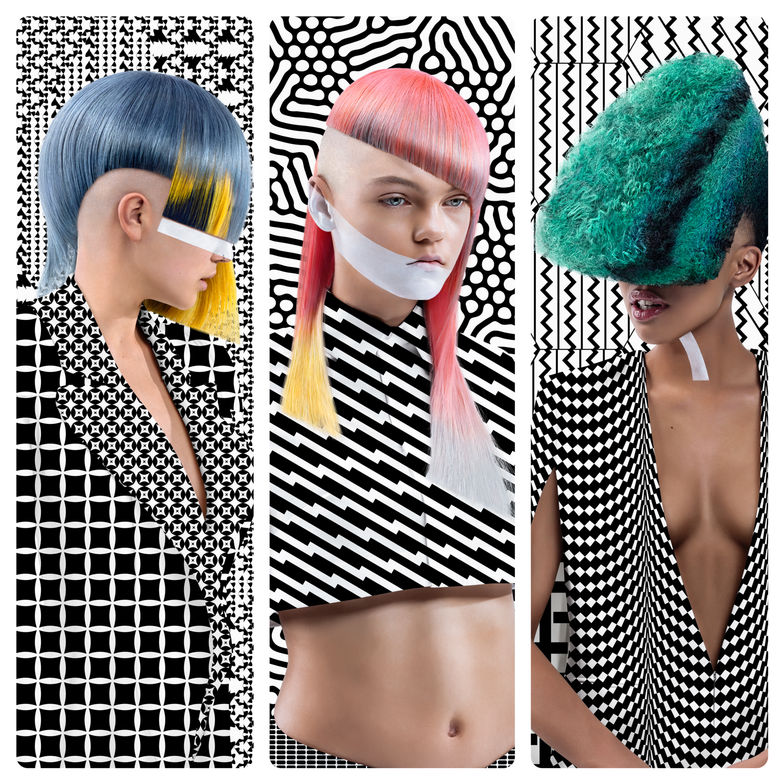 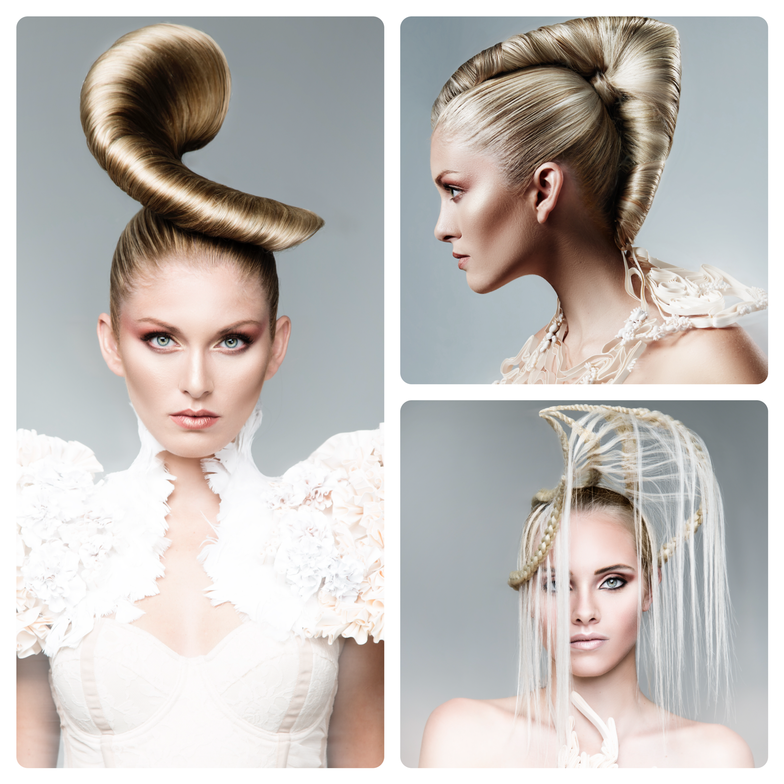 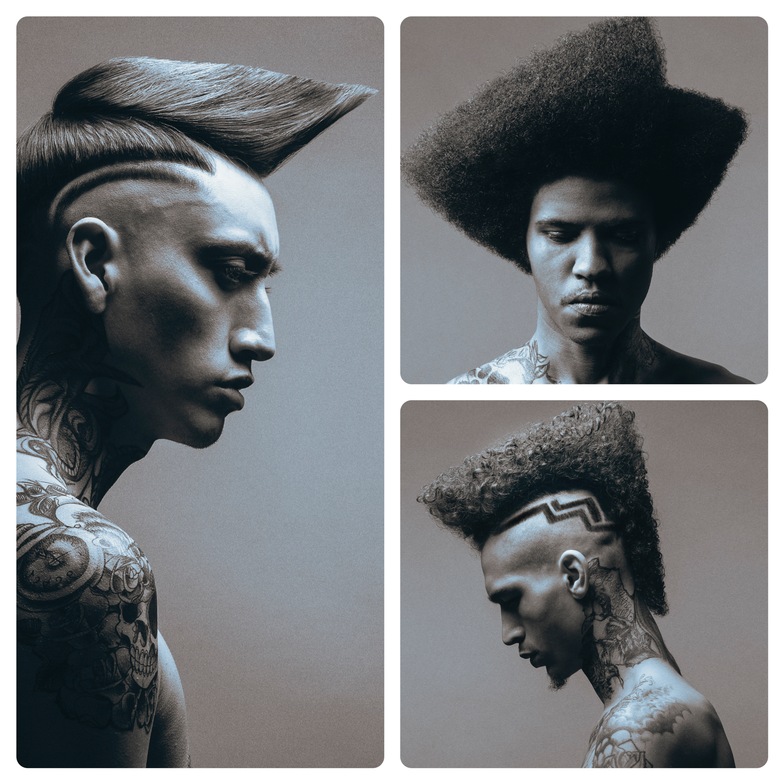 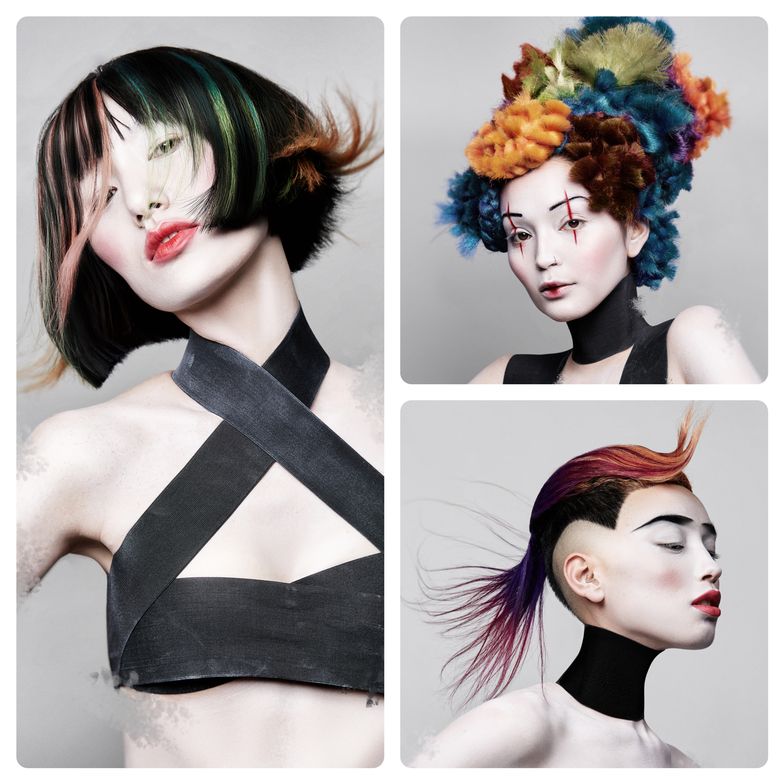 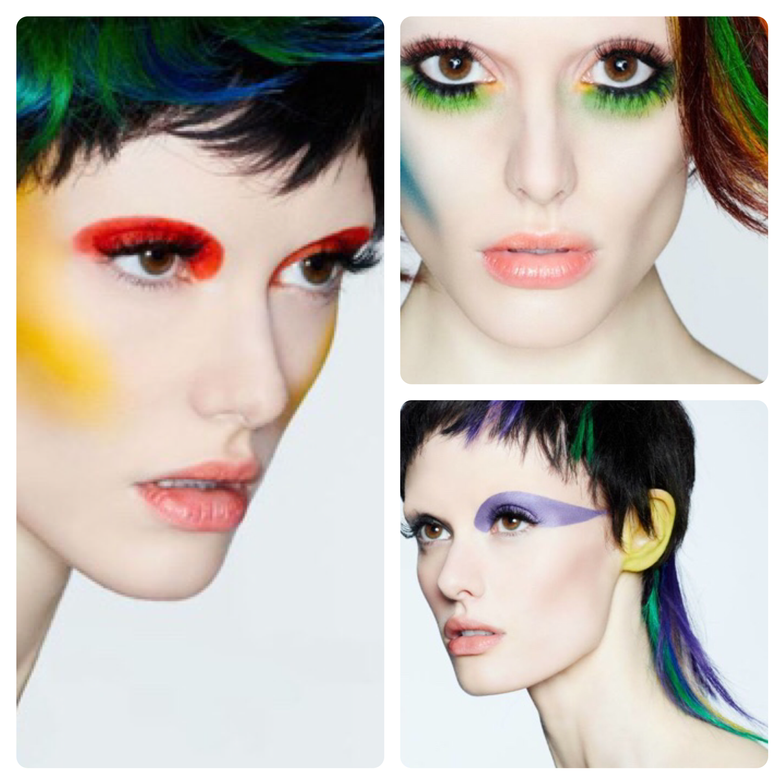 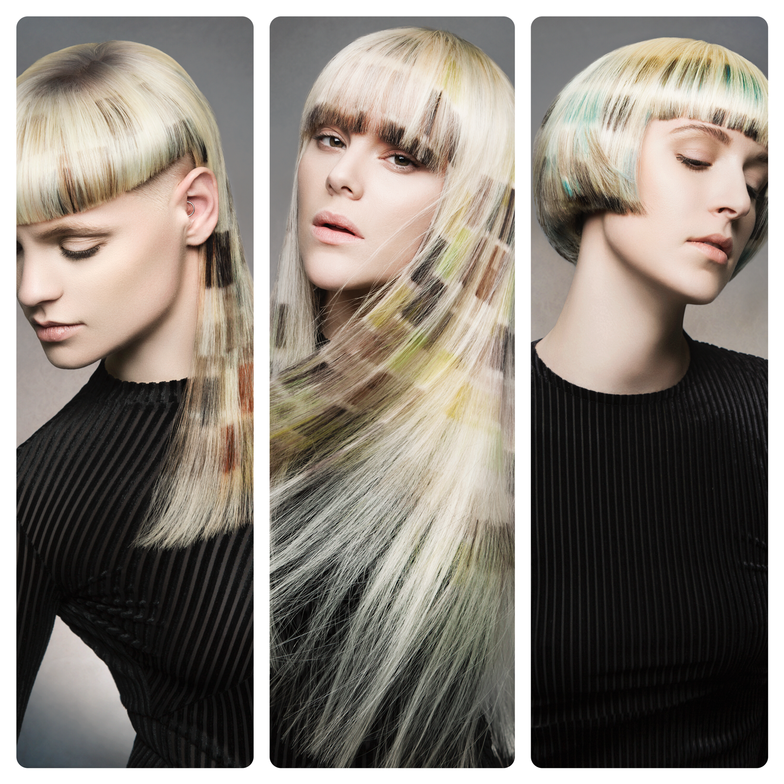 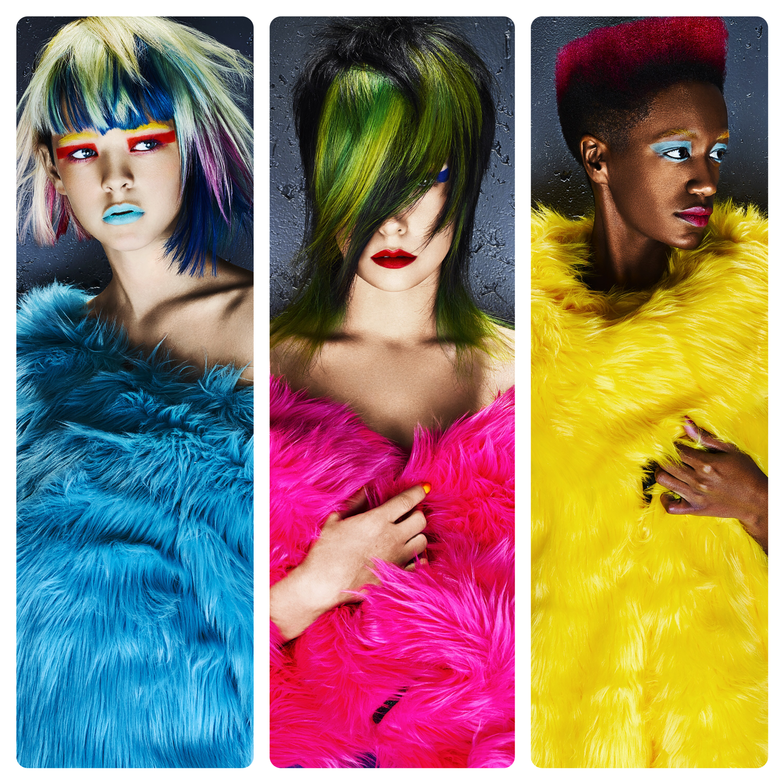 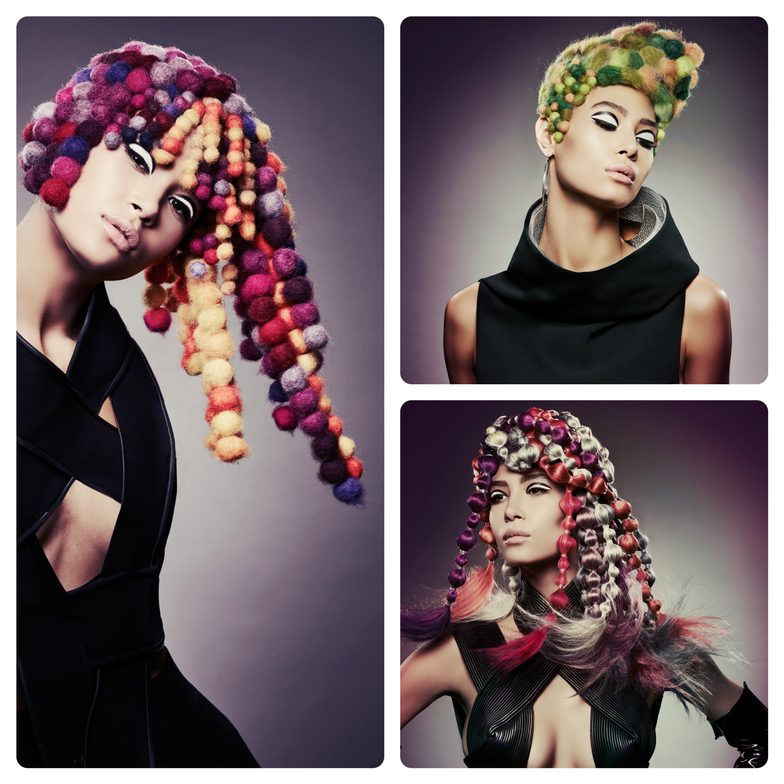 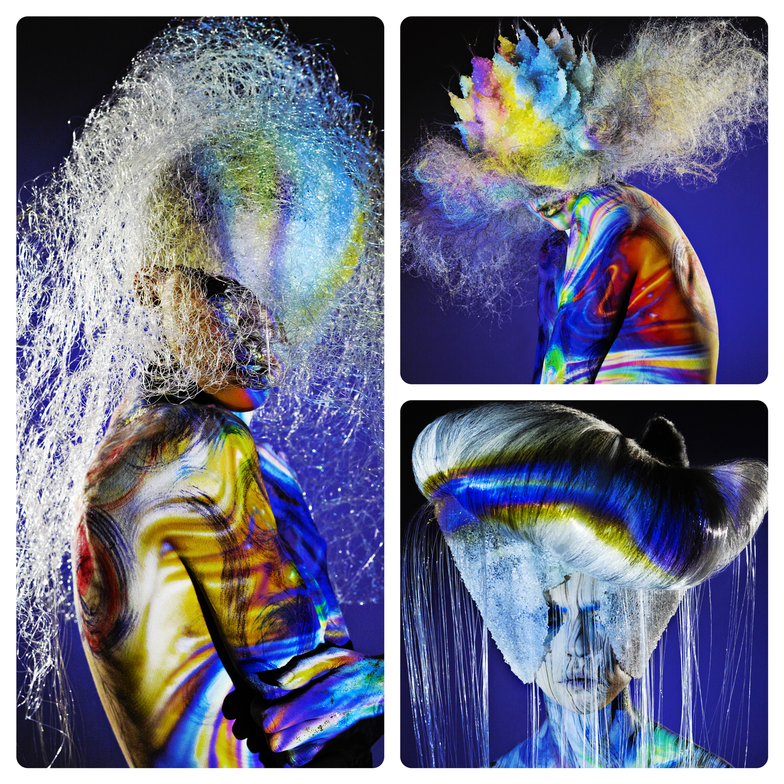 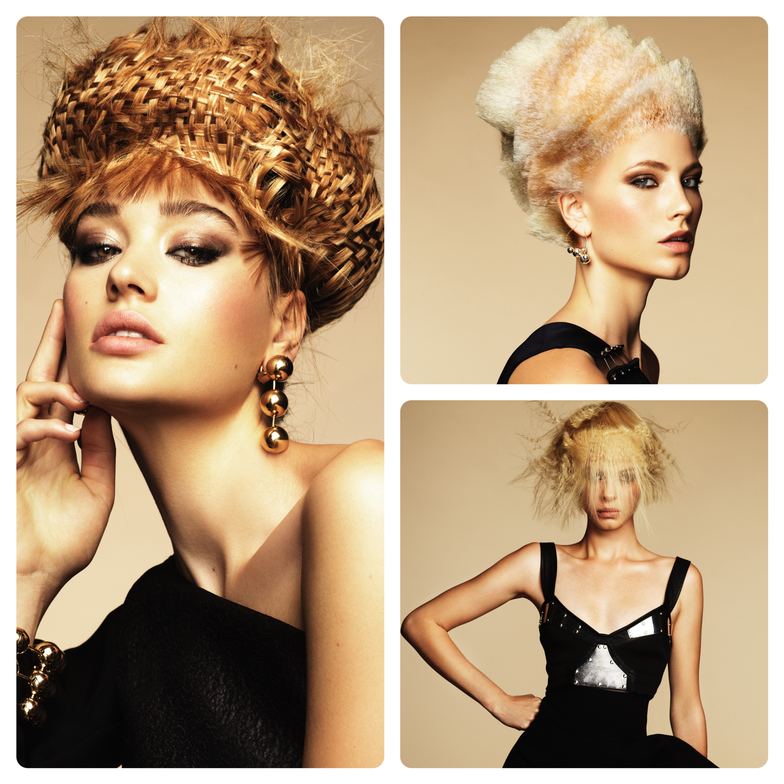 Master Hairstylist of the Year: Silas Tsang, Blushes, Ottawa, ON 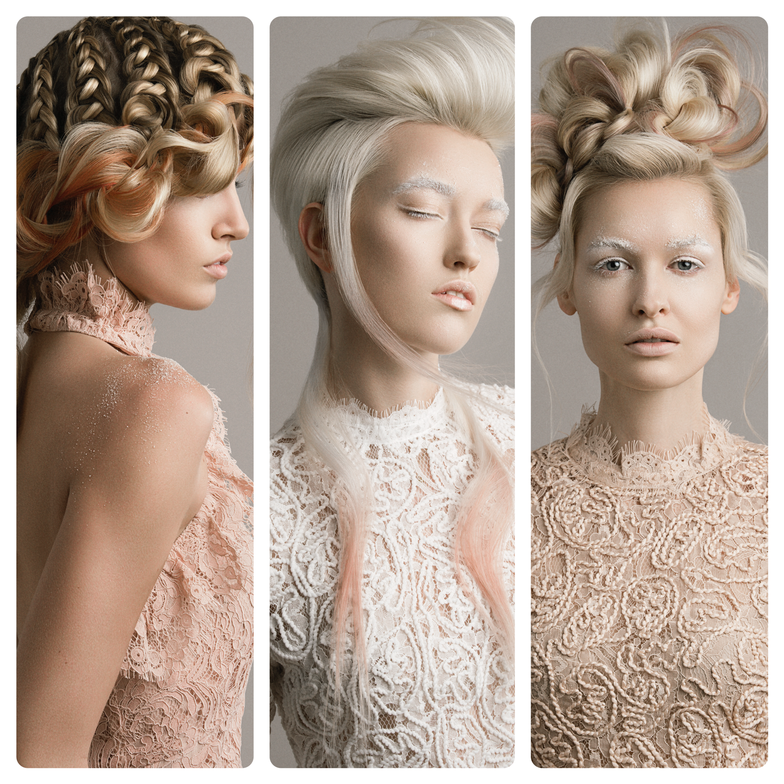 The North American Hairstyling Awards (NAHA) has wrapped up at the Mandalay Bay Resort in Las Vegas, Nevada, and the winners have been announced!

The largest and most-anticipated photographic competition in the beauty industry, the ceremony featured 13 categories in hair, nails, makeup and salon design that determined who was the best, and who you should follow in the upcoming year.

The evening's host was the ultimate salon fixer and television personality, Tabatha Coffey, who opened the evening explaining why she was wearing an uncharacteristically bright (for her) dress: "You know I always wear black but, tonite, I'm making myself vulnerable, just like you all made yourself vulnerable, by wearing color.  This is for you."

This year’s star-studded event featured amazing artistic presentations by Mio Sota/Goldwell and the KMS California Team, Ulta Beauty's Pro Team, Living Proof and Aveda; special guests and endless inspiration. As a proud co-founder of NAHA, MODERN Editors Maggie Mulhern and Jamie Newman reported LIVE from the Red Carpet and the Awards Ceremony, interviewing many of the NAHA 2018 finalists in each category.

That’s not all; make sure you look out for the NAHA Winners’ Portfolio, which is produced by MODERN in partnership with the Professional Beauty Association, Matrix, Redken and L’Oreal Professionnel. Our annual Winner’s Portfolio features collections and interviews with each of the NAHA winners.

NAHA 2019 will be moving from Las Vegas to ISSE Long Beach in California on Sunday, January 26, 2019 and will be commemorating the awards' 30th anniversary. Entries will be accepted until September 13.

More information can be found at www.probeauty.org.

Salon/School Design of the Year: Studio So Lara, Guelph, ON

Master Hairstylist of the Year: Silas Tsang, Blushes, Ottawa, ON

The American Customer Satisfaction Index rates everything from the convenience of store hours to speed of checkout process on a scale of 0-100.

“The technology within the industry is improving at an accelerated pace, making less invasive options with little to no downtime more accessible and enticing."