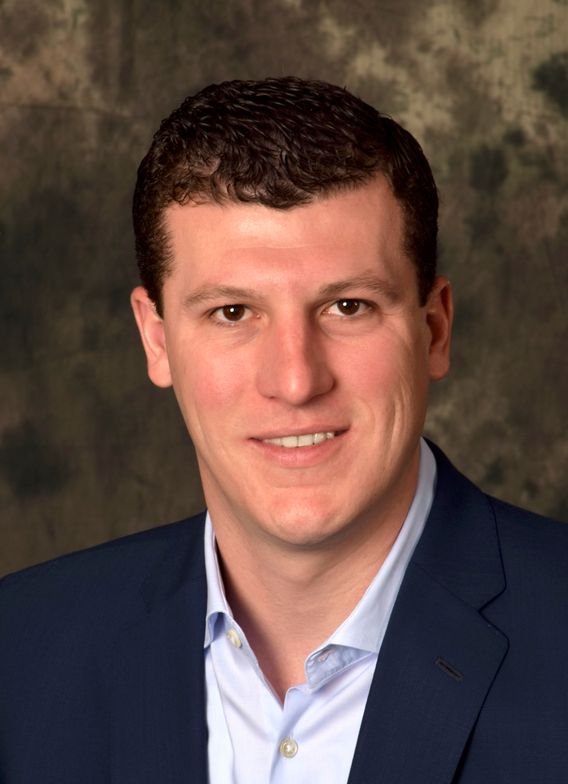 Founder and CEO Gordon Logan announced the franchise's board of directors has elected Edward Logan, his son, as Sport Clips' new president. 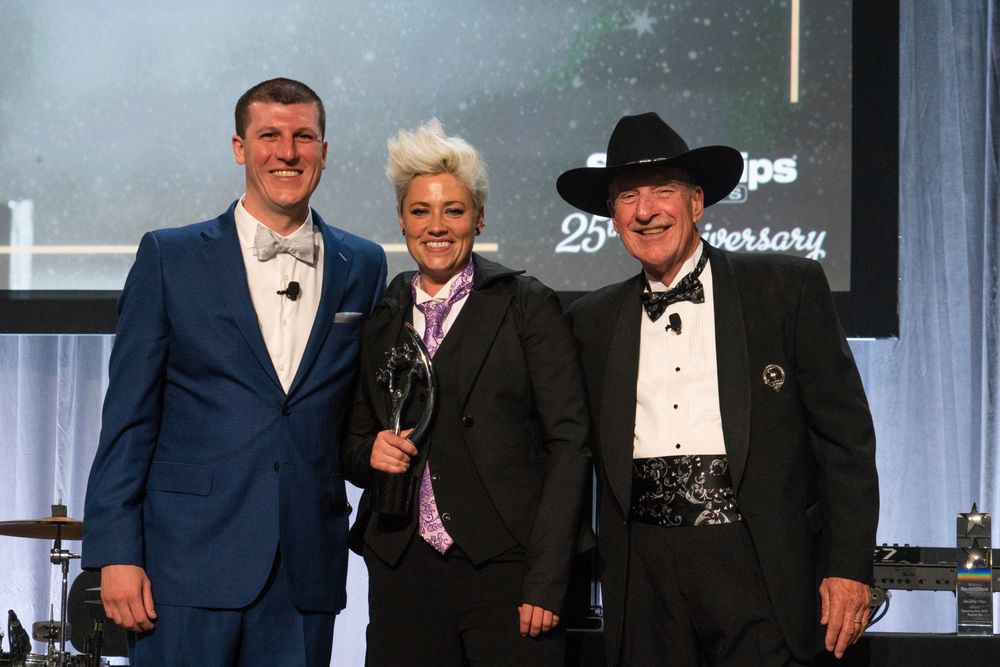 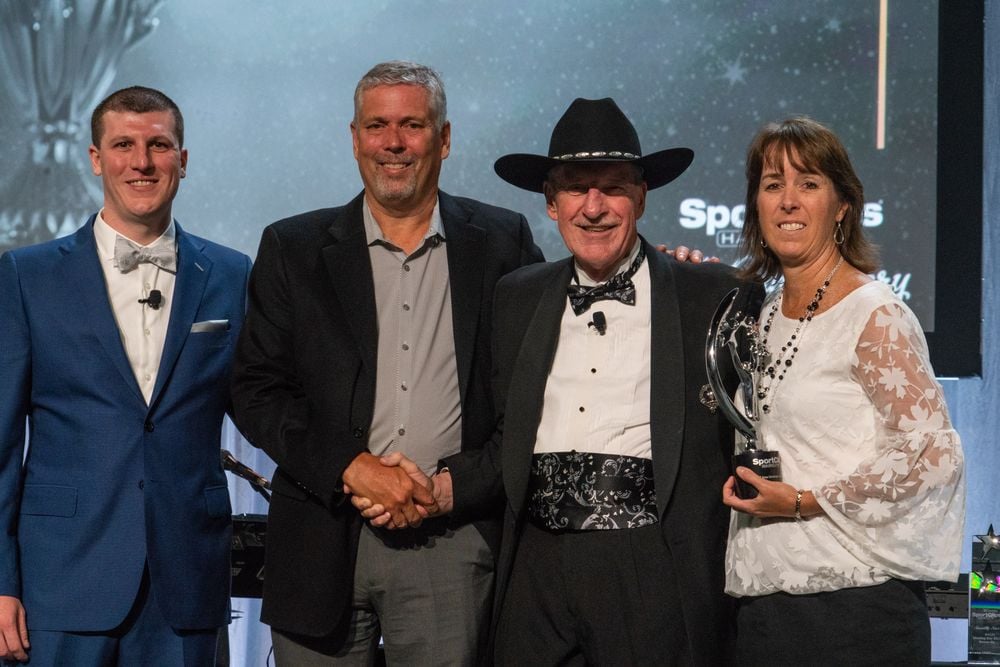 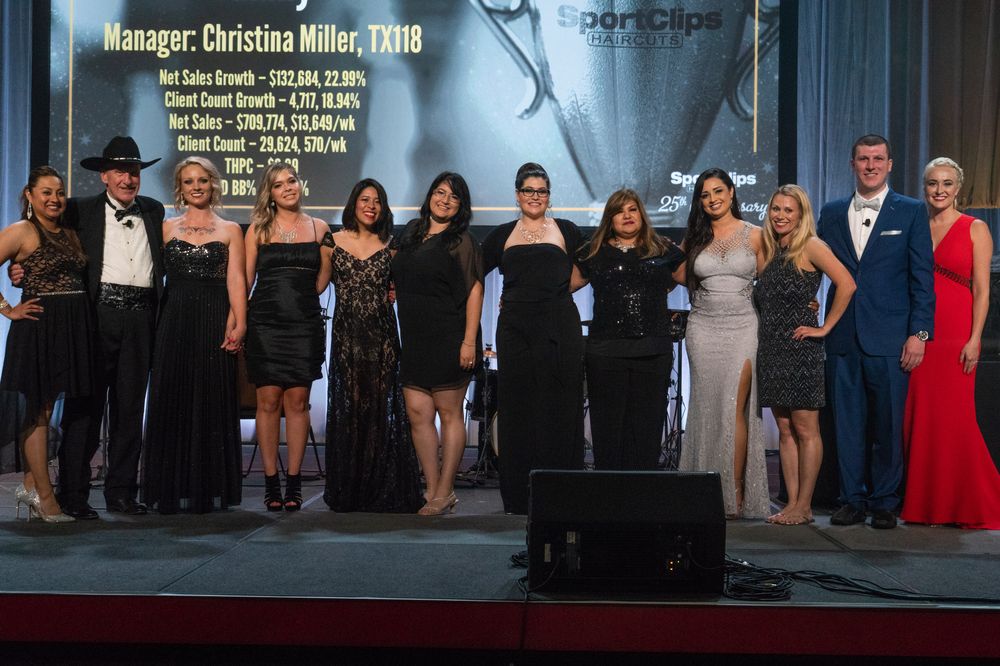 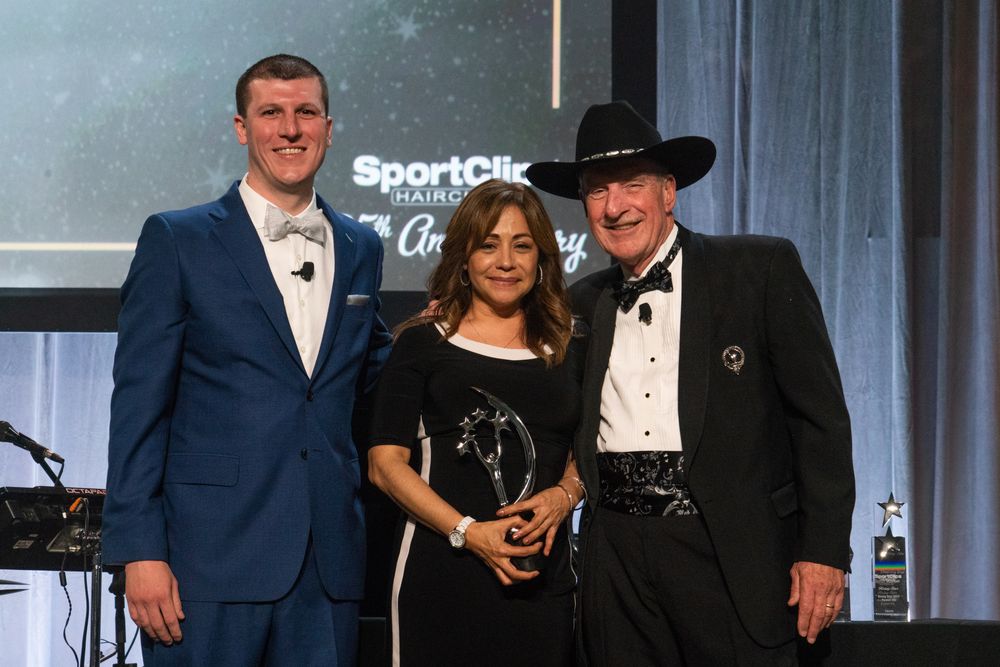 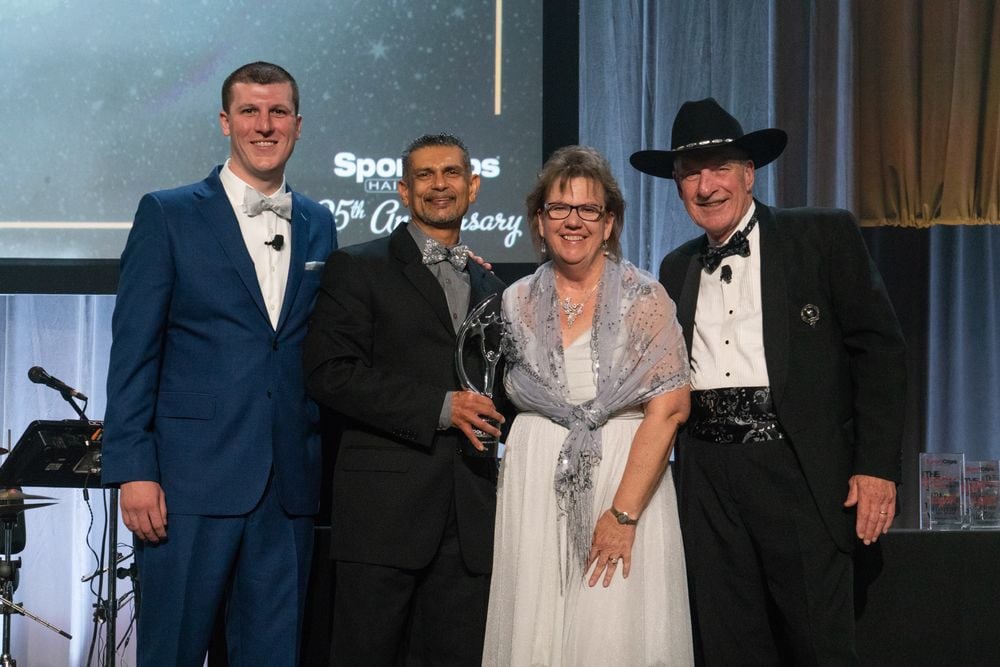 1/6
Slider
Founder and CEO Gordon Logan announced the franchise's board of directors has elected Edward Logan, his son, as Sport Clips' new president.

"Edward has grown up in the business and is playing a key role in the company's growth, setting new standards for excellence in store operations. It's been rewarding during the meeting to share this news while looking back at Sport Clips' humble beginnings to where we are today as one of the top haircare providers in the U.S. and Canada," says Gordon Logan. "I look forward to working with Edward in his new role, along with our outstanding Leadership Team, to grow Sport Clips in new areas and ensure the championship experience we deliver for our exceptional franchisees and clients."

Sport Clips experienced much success in 2017. Some of its most notable achievements include:

As one of North America's top haircare providers, Sport Clips began with a single store in Austin, Texas, in 1993. With its 1800th location opening later this year, Sport Clips is now the only haircare franchise with a presence in all 50 U.S. states and Canada.

"We began Sport Clips with Coach Lou Holtz' exhortation to his teams to ‘Do your best; do what’s right; and treat others the way they want to be treated.’ These are the values on which we founded the company 25 years ago, and they remain our focus today,” said Gordon Logan. “We continue to build on the service we bring to clients, team members, franchise investors and communities, and we're looking forward to a strong and successful future for Sport Clips."

Sport Clips Haircuts is headquartered in Georgetown, Texas. It was established in 1993 and began franchising in 1995. The sports-themed haircutting franchise, which specializes in haircuts for men and boys, is ranked by Entrepreneur Magazine as one of the “Fastest-Growing Franchises” and in the top 10 in its “Franchise 500.” There are more than 1,700 Sport Clips stores open in the U.S. and Canada. Sport Clips is the “Official Haircutter” of the Veterans of Foreign Wars (VFW), offers veterans preferential pricing on haircuts and franchises, and was named a “2018 Best for Vets: Franchises” by Military Times. Sport Clips provides “haircuts with heart” through its annual Help A Hero fundraiser that has given more than $4.1 million to the VFW; national partnership with St. Baldrick’s Foundation, the largest private funder of childhood cancer research grants; and other national and local philanthropic outreach. Sport Clips is a proud sponsor of Joe Gibbs Racing’s NASCAR drivers Erik Jones and Denny Hamlin, Dale Coyne Racing with Vasser-Sullivan Indy Car driver Sebastien Bourdais, and partners with numerous NCAA and professional sports teams. To learn more about Sport Clips, visit sportclips.com.