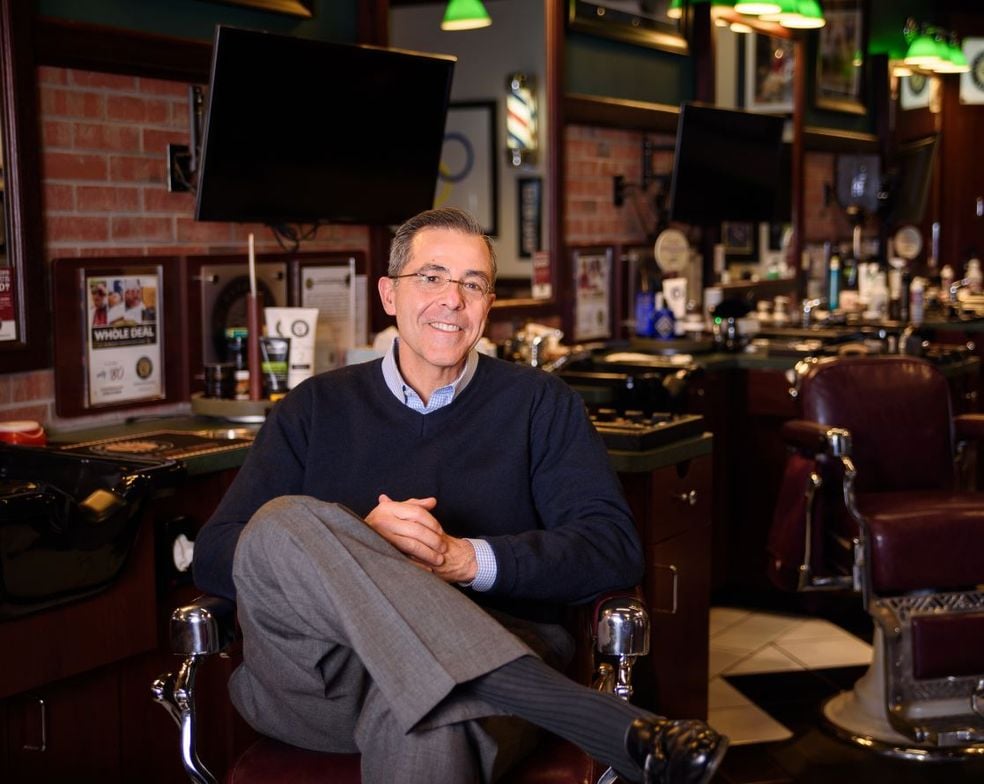 Jim Valenzuela, CEO of V's Barbershops will offer an operational tour of two of his locations in conjuction with the ISBN conference. 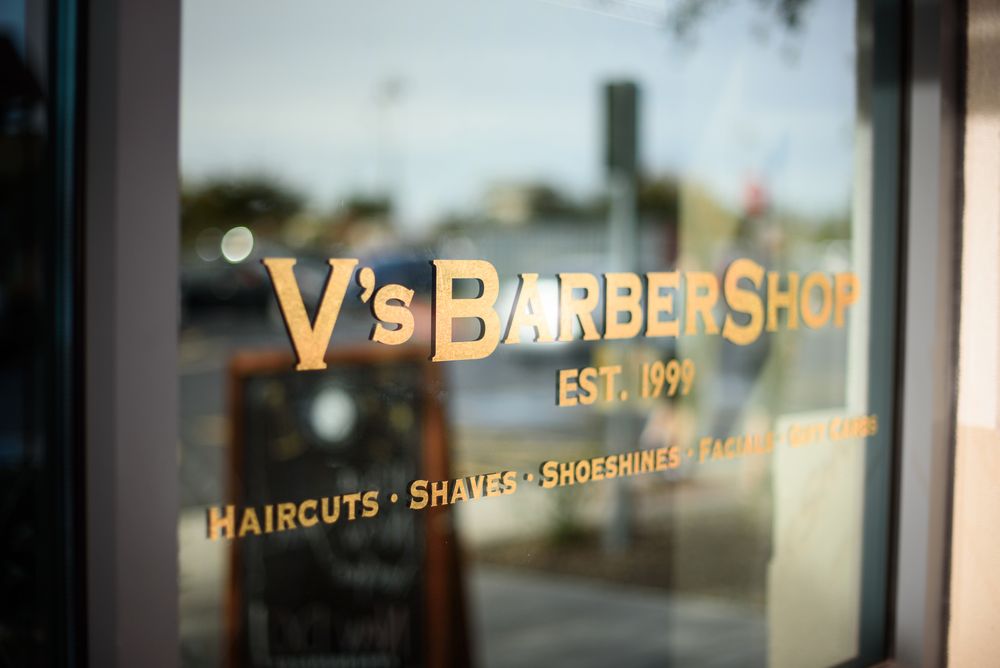 Delegates at the International SalonSpa Business Network will visit V's Barbershops in Arizona for the second Tour de ISBN.
1/2
View all

1/2
Slider
Jim Valenzuela, CEO of V's Barbershops will offer an operational tour of two of his locations in conjuction with the ISBN conference.

2/2
Slider
Delegates at the International SalonSpa Business Network will visit V's Barbershops in Arizona for the second Tour de ISBN.

An incisive, behind-the-scenes look at one of the country’s fastest-growing barbershop chains will top the bill at the International SalonSpa Business Network (ISBN) conference this May, as V’s Barbershop throws open the doors of two of its stores and invites delegates in to scrutinize its locations and brand.

The visit, sponsored by Shortcuts Salon Software, is the second excursion of the recently launched Tour de ISBN program, which seeks to give ISBN members a unique opportunity to examine each other’s locations and listen in to frank and honest presentations about a brand and its development. Last year the tour ran its inaugural visit to Gene Juarez in Seattle, with around 20 ISBN members spending two days investigating the operations of this multi-million dollar business.

Debbie Penzone, president and CEO of Charles Penzone Salons, described the experience as really living the brand, while Gary Reed, president of Hairzoo Salons, homed in on the clear perspective the visit gave on his own operations.

This time, V’s Barbershop founder and CEO Jim Valenzuela and operations director Emily Brown will be giving a candid behind-the-scenes look at the business. With 36 locations across 15 states, and 60 more in the pipeline, V’s Barbershop has experienced planned and sustained growth rise since its launch nearly 20 years ago. Its lovingly created nostalgia vibe, with reconditioned antique barber chairs and proto-masculine setting, has captured the imagination of thousands of men, who now return regularly to their nearest V’s location. But it’s been a carefully plotted journey for Jim and his leadership team.

The exposé of V’s will kick off with a presentation by Jim and Emily on V’s journey, its concept, the challenges and how they have been met, before delegates are bussed to the first location, the first and original V’s Barbershop in Arcadia, Arizona, opened in November, 1999. There they will get a chance to see the everyday operations of a major brand right in the barbershop. Following that will be a visit to the newest addition to see how far V’s has come since it opened in Arcadia including a look at V’s latest initiatives in action and to see the installation of one of the original barber crews into a newly renovated location in a different part of town.

In true ISBN fashion, the Shortcuts-backed tour will conclude with a networking session on the last day of the conference, when delegates will mingle to discuss elements of V’s operations and how they could be applied to the running of another brand. This collaborative approach to sharing is at the very heart of the ISBN remit, which is to bring large, multi-unit salon and spa companies and regional market leaders like Gene Juarez Salons and Spas in Seattle or Design 1 in Michigan together to share ideas and challenges unique to a business with multiple locations.

ISBN’s 2018 conference will take place at the intimate OMNI Scottsdale Resort & Spa, Montelucia in Scottsdale, Arizona, May 6-8 and is open to ISBN members and non-members. Nestled at the base of breathtaking Camelback Mountain, the luxurious Spanish-inspired resort features the award-winning, Moroccan-inspired Joya Spa, three beautiful pools and culinary delights at world-class restaurants.

Click here to register, sponsor the conference, or to join the ISBN.

About ISBN: The International SalonSpa Business Network (ISBN) represents the global voice for the multi-location salon and spa segment of the professional beauty industry. It comprises the full spectrum of the industry, high-end to value-priced, salons/spas with thousands of locations to those with two or three, corporate-owned to individually-owned, franchise companies and their franchisees. To be eligible for membership, applicants must own or operate five or more salons or spas and employ at least 50 licensed professionals; or own and operate two or more salons and spas that yield total gross sales of at least $3 million annually; or franchisors in the industry. Working together, the ISBN and its members can and will effect positive change for business and the industry.