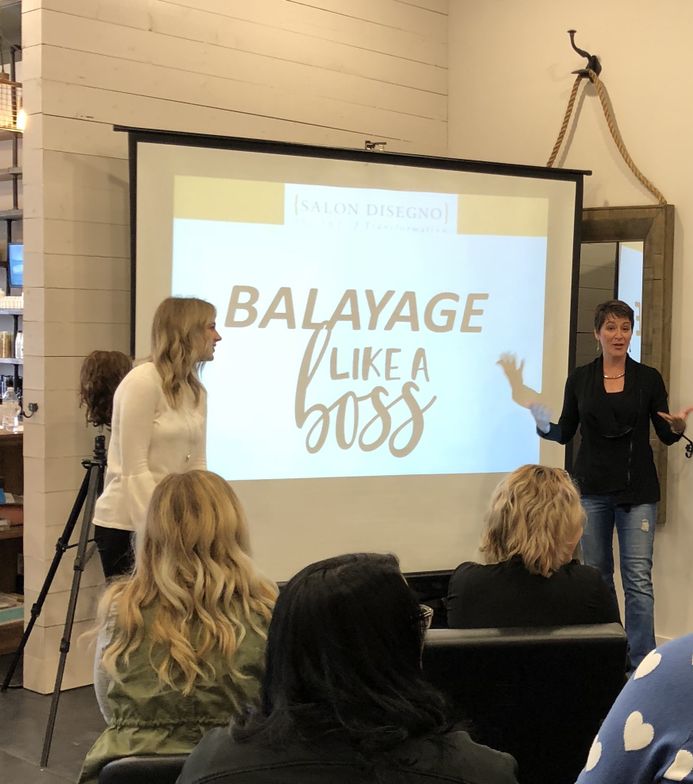 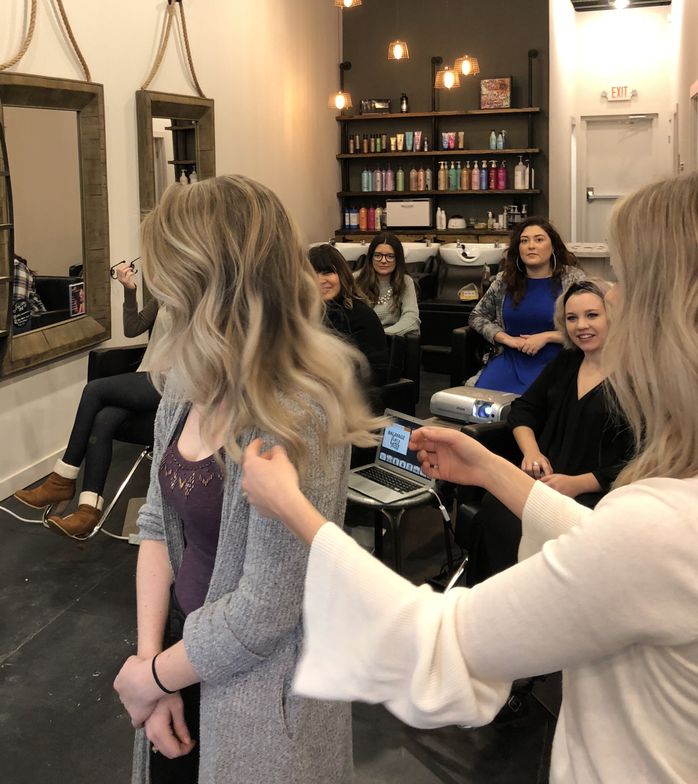 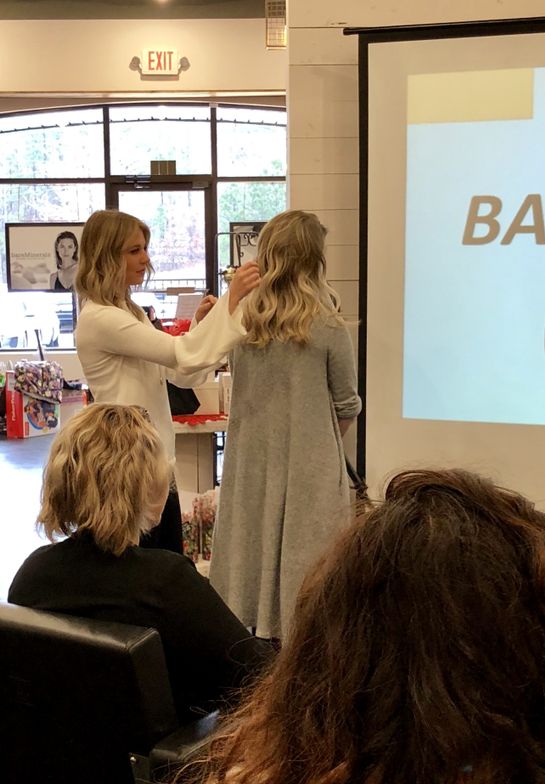 As the owners of four Salon Disegno locations around Lawrenceville, Georgia, David and Stacy Hodges admit one of their biggest challenges is keeping their company fully staffed. “We were understaffed for almost 24 months and it was painful,” David Hodges says. “It really inspired us to rethink our recruitment strategies.”

The Hodges calculated they need to onboard 20 new associates in 2018 if they want to continue to grow, and at least 10 if they want to keep sales flat. They determined the best strategy to recruit upcoming or recent cosmetology graduates was to open the salon doors and invite them in. Every six weeks, Salon Disegno does just that, inviting prospects in either for an open house or a ‘Lunch and Learn’ session, alternating between the two.

The Lunch and Learn is a lunch and a 90-minute technical class taught by some of the salon’s top educators combined with one-on-one meetings with each candidate who attends. “We’re giving back to the industry with these classes, which allow students to observe, ask questions and participate with hands-on active learning,” David Hodges says. “And what broke student doesn’t want some free chicken and cookies?”

The Hodges quickly discovered they reaped the rewards of the educational sharing, by identifying a pool of ready and willing job prospects. “We’re finding that the students who are willing to attend and participate in extracurricular learning opportunities prove to be the most self-motivated and hard-working stylists that we employ,” Hodges says.

Lunch and Learn topics have included Holiday Hair, Stay Calm and Correct It, Men’s Grooming, Undercuts and Curls, and Pixie and Pompadours—many of them topics that don’t get covered much in cosmetology schools. They are held on Mondays, when most schools in the area are closed. At the last Lunch and Learn, the topic of which was Balayage Like a Boss, the salon hired 12 students. “Over half of them have quickly become rising stars within the company,” Hodges boasts.

To get the word out about each Lunch and Learn, the salon’s marketing team develops a digital flyer and posts it on the social feeds of local cosmetology schools. Students are asked to sign up for the event and when they do the salon reaches out to each one, asking to book some meeting time with one of the owners or the operations manager who handles HR for the salon. The meetings serve as informal job interviews and the salon will make a student an offer on the spot.

While the salon still sends staff members into schools with coffee for instructors or lessons for the students when invited, the Hodges say the Lunch and Learns have significantly changed the way Salon Disegno recruits. “It’s really hard to be cool when you’re in someone else’s home—it’s much easier when you’re on your own turf,” says Hodges. “In terms of recruiting, it’s been a game-changer.”