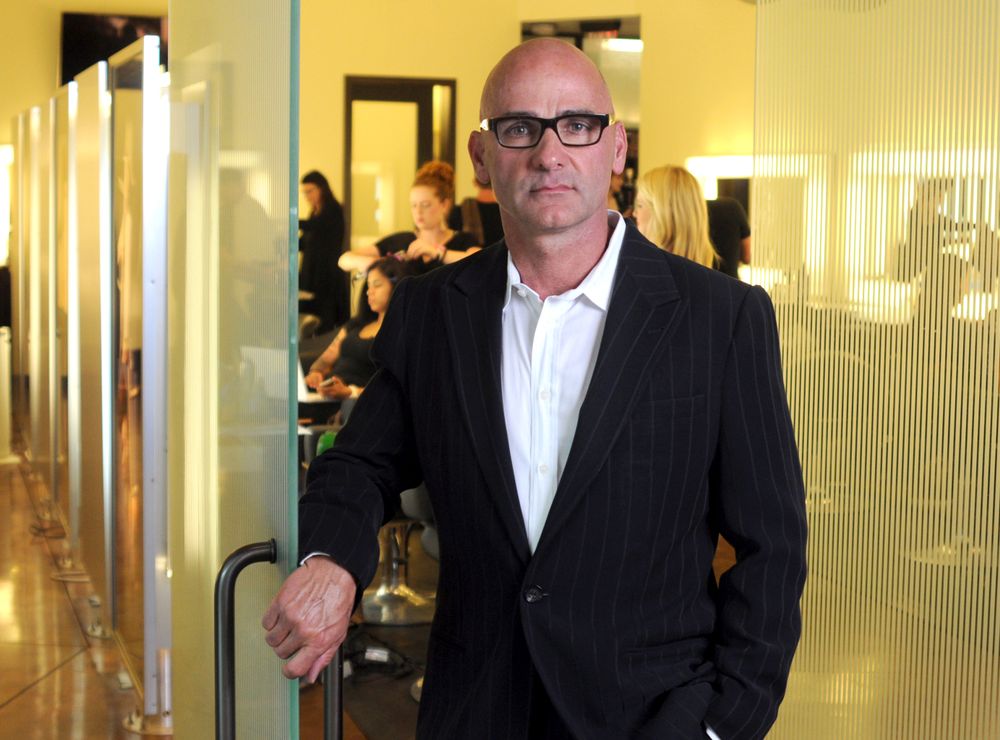 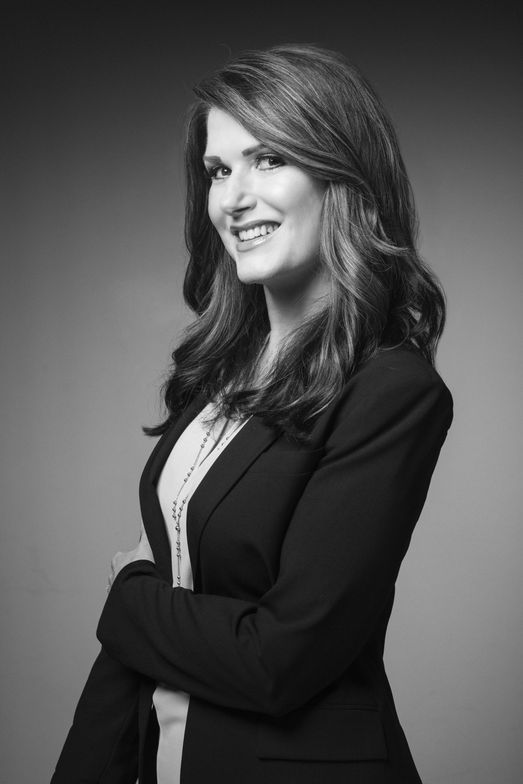 As any salon owner can attest, trial and error is a normal part of growth, but it doesn't have to be. Leaders at the helm of Atlanta-based Van Michael Salons, Van Council and Susan Dykstra, have launched The Van Michael Kit: 459 pages documenting their proven and tested salon management best practices. It is available for purchase to salon owners looking to grow their efficiencies and profits.

Van Michael Salons is a group of eight award-winning, full-service salons with specialized cut, color and makeup departments. In more than three decades, the salon has grown from just five stylists, including co-founders Van and Michael Council, to more than 375 full-time employees in Atlanta, overseen by CEO Susan Dykstra.

As one of Aveda’s most successful group of salons worldwide, the educational team is tapped annually by the global brand to perform and educate stylists from around the world at major network events. Van Michael Salons have earned frequent accolades from fashion and beauty leaders, including “Best Of” honors in Vogue, Allure and Elle magazines. In addition to industry honors, the salon landed on the Atlanta Journal-Constitution’s Top Workplaces list for four consecutive years. Van Michael Salon also has multiple franchises in Japan.

While sharing the secrets and hard-earned lessons that have led to success might seem counterintuitive to many business owners, Council and Dykstra see the Van Michael Kit as reflective of the collaborative nature of the industry. The Van Michael Kit covers:

Council's and Dykstra’s tested, proven methods have led to the resounding success of the salons, both in business and artistic acclaim. The eight locations gross millions in revenue and see double-digit growth year after year, as well as an unprecedented stylist retention rate. Additionally, their highly competitive New Talents® training program for emerging stylists has positioned Van Michael Salons as a leader in education within the industry.

“It’s been said that mastering an art takes over 10,000 hours of practice,” notes Council. “Salon owners don’t have that kind of time! We are thrilled to be able to share the knowledge gained from our almost 300,000 hours of experience running Van Michael Salons, with the goal of helping other salon owners become successful, faster.”

The Van Michael Kit retails for $2,950 and is available for purchase online at vanmichaelkit.com. One-On-One coaching sessions with CEO Susan Dykstra are also available as add-on purchases for $350.

About Van Michael Salon: Founded in 1984, Van Michael Salon is an Atlanta-based group of eight full-service, Aveda salons featuring top stylists from around the world and offering the latest in haircuts, color, styling and beauty services. Van Michael Salon’s complete dedication to client satisfaction has earned frequent accolades from fashion and beauty leaders, such as Elle, Allure and Lucky, as well as a client base of well over 120,000 men and women who travel from all over the country in pursuit of some of the world’s most talented stylists. www.vanmichael.com

About Susan Dykstra: Susan Dykstra has been the CEO of Van Michael since 2003. She oversees the company’s 375 employees and has led it to double-digit growth year after year. Susan invented the standards for employee evaluation that raised the bar in staff retention and success on an individual and company level.