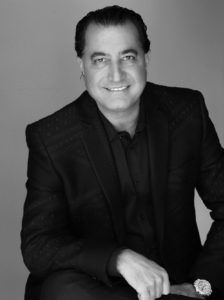 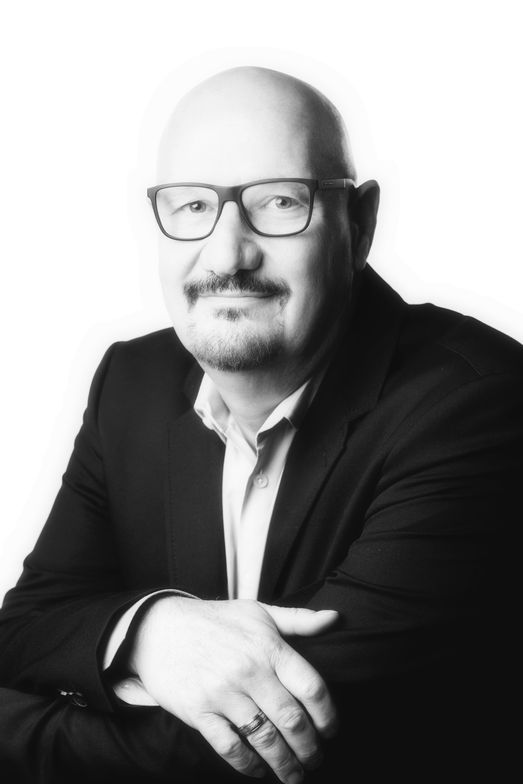 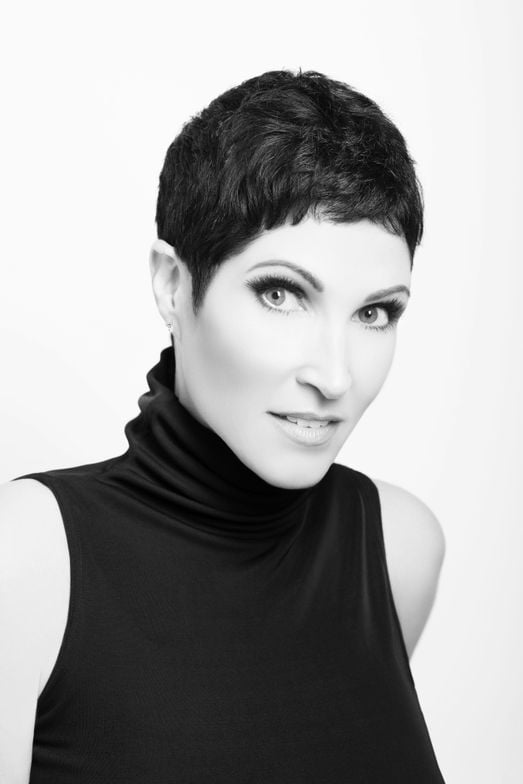 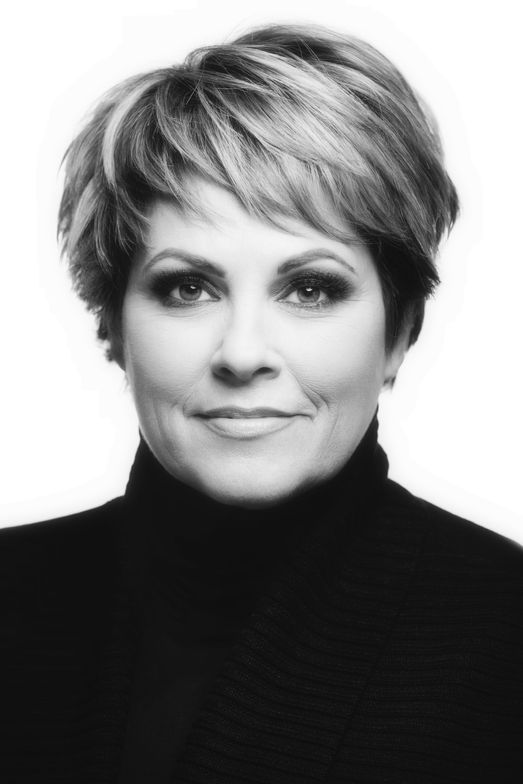 Tracy Liguori, co-president of marketing and advertising
1/4
View all

Scruples, located in Lakeville, MN, is a category leader and innovator in professional color and styling products. It markets both gel-based color and low-ammonia creme based color systems. The company also has multiple styling lines including Classic Collection, White Tea and Indie Hair. The company was founded 35 years ago by Frank Liguori Sr. and Jack Storey.

In 1995, Basim Shami founded Beauty Elite Group, located in Houston. The company has grown significantly through multiple acquisitions including BlowPro and Fuel Haircare. All are exclusive salon offerings.
Basim and the Scruples Management Team join together as partners and stockholders in the newly formed, Lakeville, MN based, entity called Scruples Holdings, LLC.

Shami, the CEO of Scruples Holdings, LLC, is known for his contributions in the beauty industry for over three decades. He has learned, observed and implemented every aspect of running beauty companies, from marketing, domestic and international sales, product research and manufacturing.

Shami is the former CEO and President of Farouk Systems. In that role he was instrumental in the creation of the Kardashian Beauty line and Esquire Men’s Line. He also continued his goal of bringing “Hollywood” to the company, by signing actress and singer Zendaya to be the first Brand Ambassador for CHI haircare; and signed actress Lucy Hale as the Brand Ambassador for BlowPro. In addition to signing multiple celebrity licensing deals, he has extensive experience with beauty pageants, having overseen deals with Ms. Universe and Ms. Latina pageants. He currently owns multiple prestige haircare companies in Texas.

Mia Liguori is the co-president of creative and international business and she will continue to be the face of Scruples to the professional hairdresser community. Her 27 year journey at Scruples started at Cardinal Beauty Supply. She transitioned to director of product development in the late 90’s, and oversaw the creation of many successful lines, including True Integrity and the company’s other creme color systems. Mia obtained a Bachelor’s degree in Psychology from the University of Wisconsin-Madison as well as certificates in Cosmetology.

Michael Riley is the chief operating officer. Mike brings over 30 years of experience in sales, manufacturing, and distribution throughout North America and Europe. He has held senior managerial positions at JPMS and vice-president of sales at BSG, Canada. He has been with Scruples since 2006.

Scruples Holdings, LLC, a privately held, professional only, family business providing programs, education, and tools that allow salons and stylists to excel at their craft.