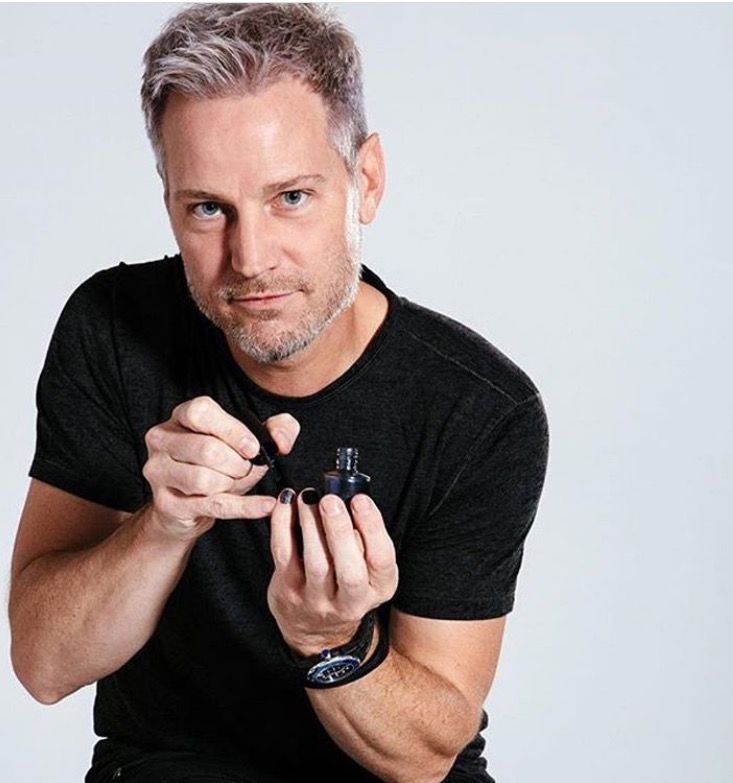 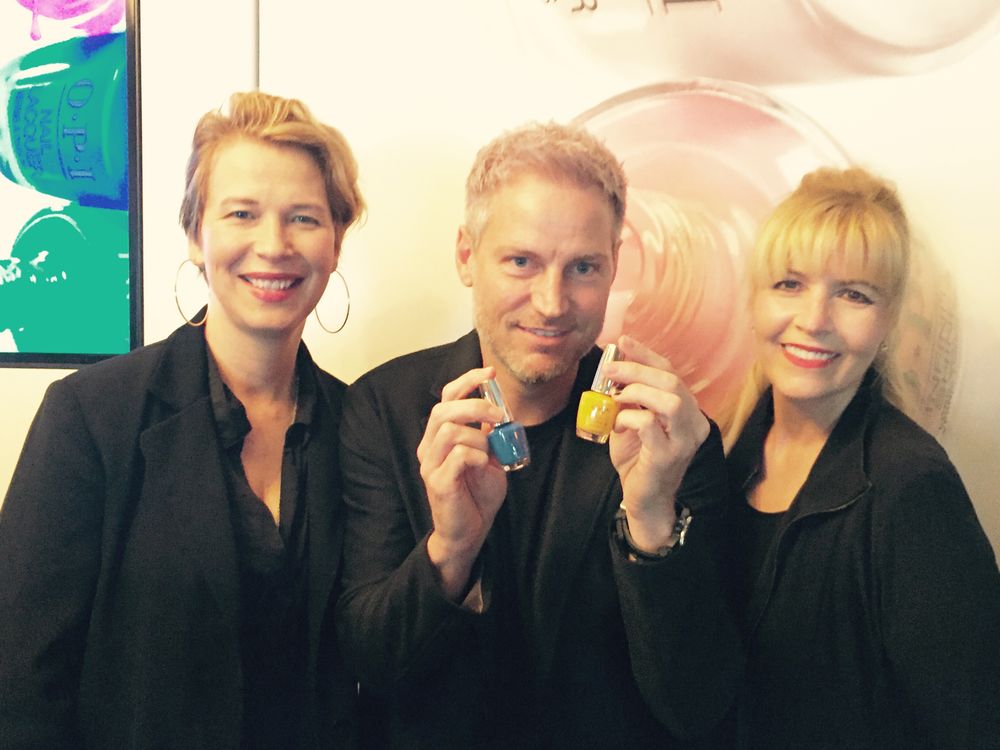 Tom Bachik, a celebrity, red carpet and editorial nail artist, and a self-described "MAN" icurist, has been announced as the new OPI Global Nail Ambassador during a celebration of all-things beauty currently being presented by Coty Professional Beauty in London.

Offering must-have manis to a glittering roster of celebrity clients including Jennifer Lopez, Heidi Klum and Selena Gomez,  Bachik can also be found backstage at fashion week presentations around the world, collaborating with designers on nail looks that complement their fashion, from toe to tip.

“I’m so excited to be part of the Coty Global Family and to be joining artists who share the same passions for color, design and beauty," Bachik says. “I’ve been in the industry for 25 years, and I’ve been involved in every aspect. I’m so fortunate to have built a career working with wonderful women, celebrities who love their nails and their colors. Spending time with them and with their beauty teams, some of the most talented makeup artists and beauty professionals in the world, has allowed me to see the trends as they start to take shape.  It is that inspiration and that first look that I want to take back to OPI and to help create the next generation of nail designs.”

Bachik’s artistic skill and passion first found an outlet as a graphic artist but as an in-demand artist, it is his nail design skills that, as he says, “pay the bills.” The world he travels in today, however, was a world that was completely foreign to him.

“When I first started in the salon doing nails, I didn’t even know that session nail techs existed,” he says. “I was working for a company and was doing nails for a photo shoot when the makeup artist on set said to me, ‘you know, your work is really good, who is your agent?’ I didn’t have one, of course, or even realize it was something I should think consider.”

Soon, with an agent secured, the work started to come in…but slowly. Nails still hadn’t moved front and center, holding a place as prominent as the hair and makeup to the model’s overall finished look.

“Even in the old Chanel campaigns, the makeup was flawless but the nails were chipped.  It was the fashion designers who started pushing nail designs to complete the overall look and OPI who made manicures part of every woman’s beauty routine.”

And today, with mani-cams on the red carpet, and millions of women holding standing nail appointments, Bachik says nails are, truly, on point.

“As Suzi (Weiss-Fischmann, co-founder of OPI) says, ‘Nail color is the period at the end of the sentence.’”