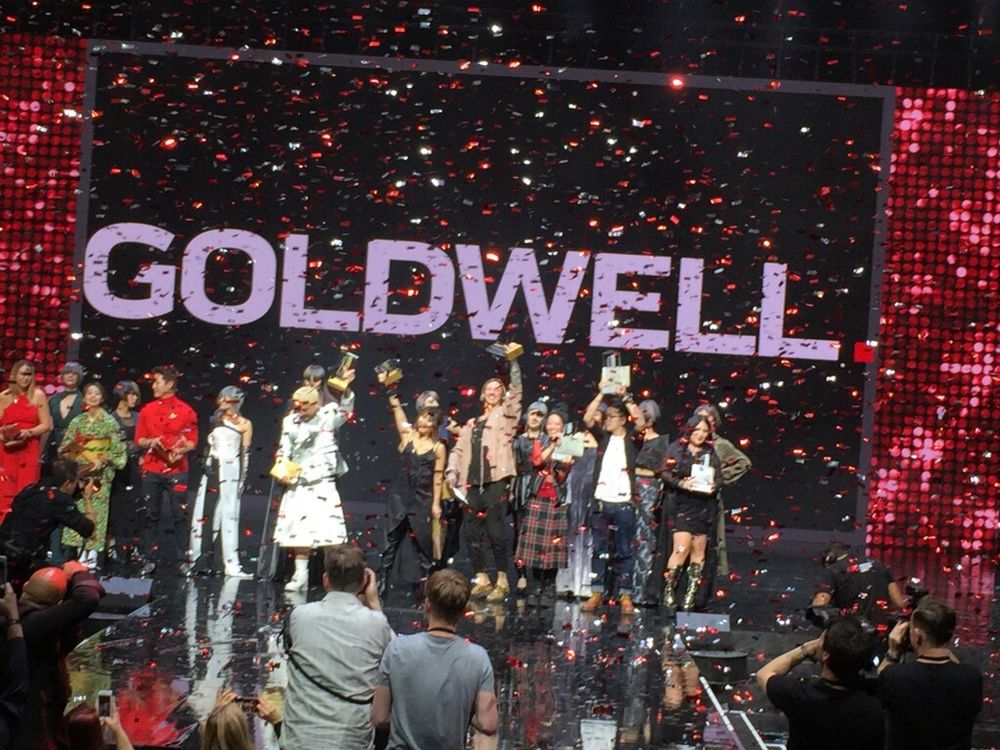 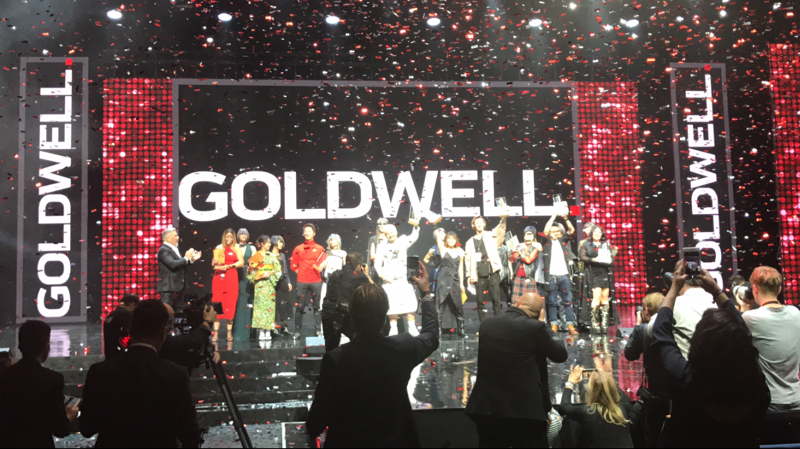 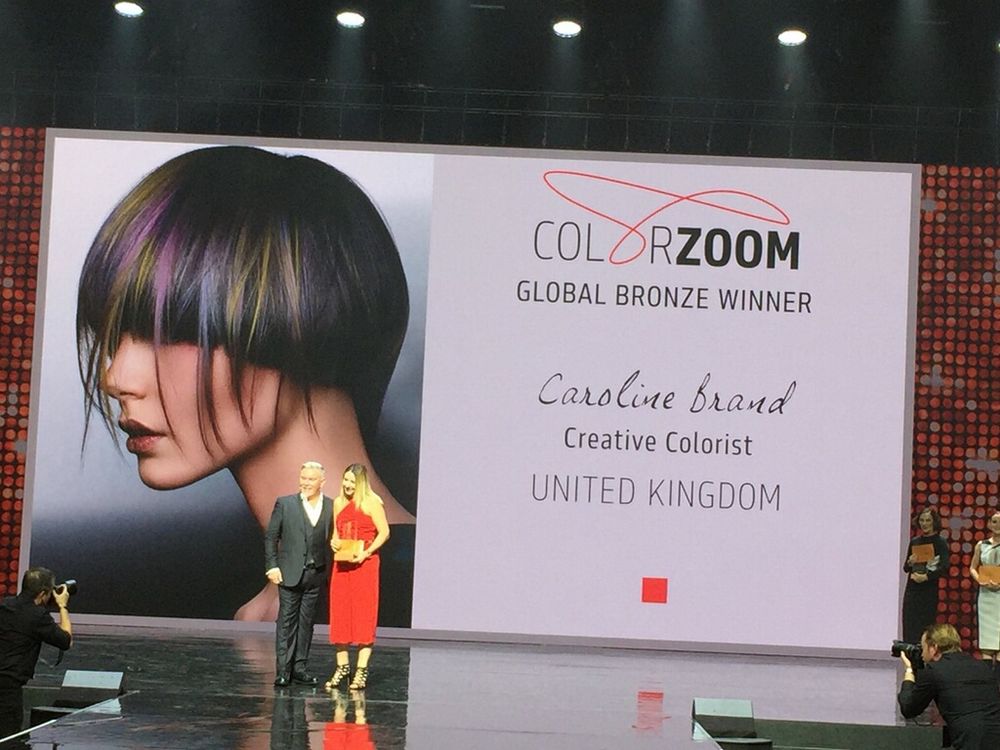 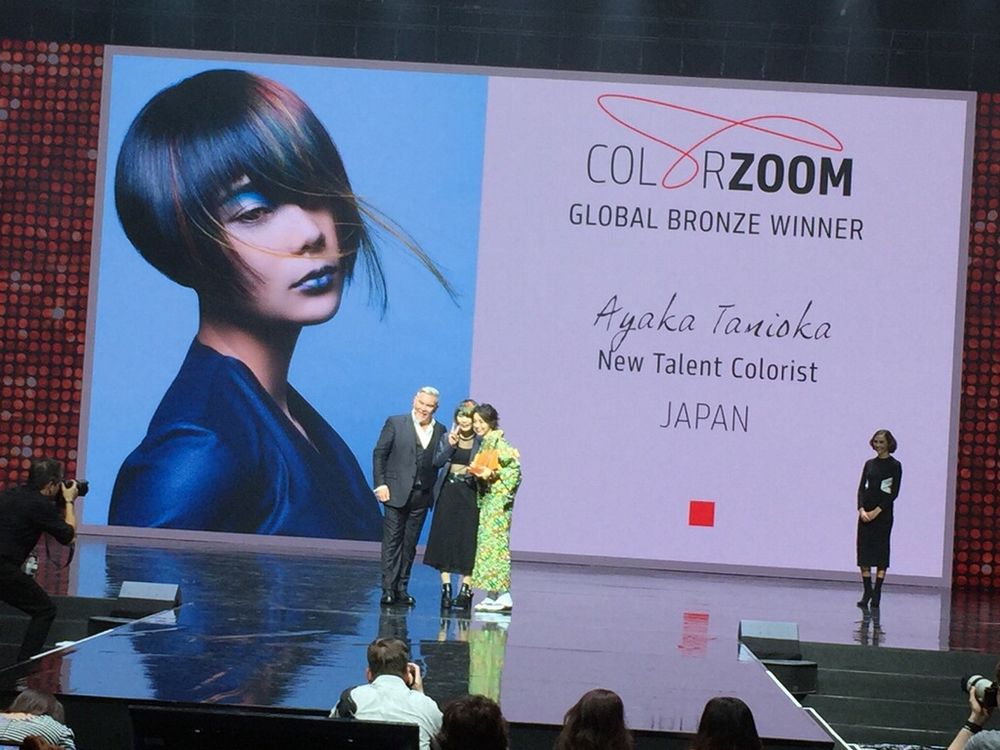 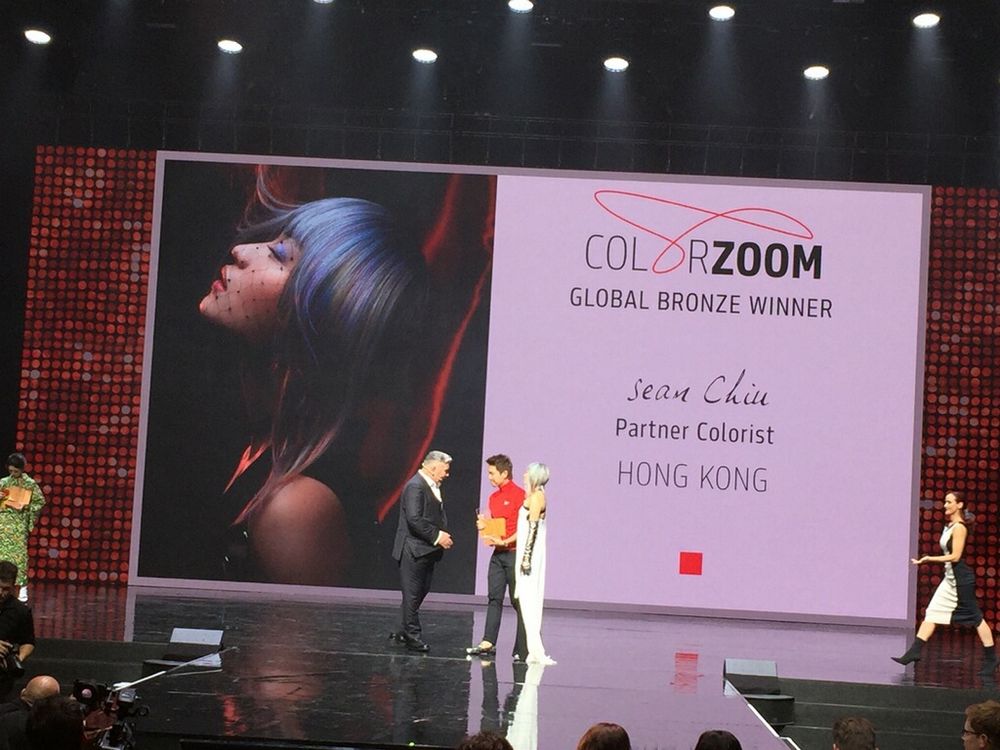 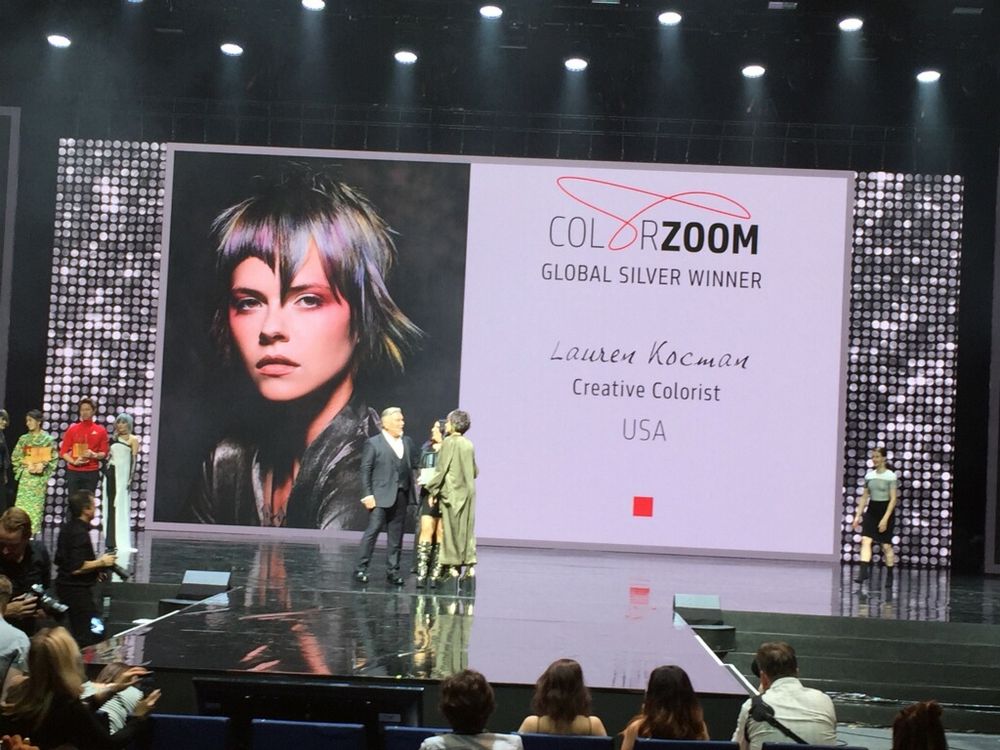 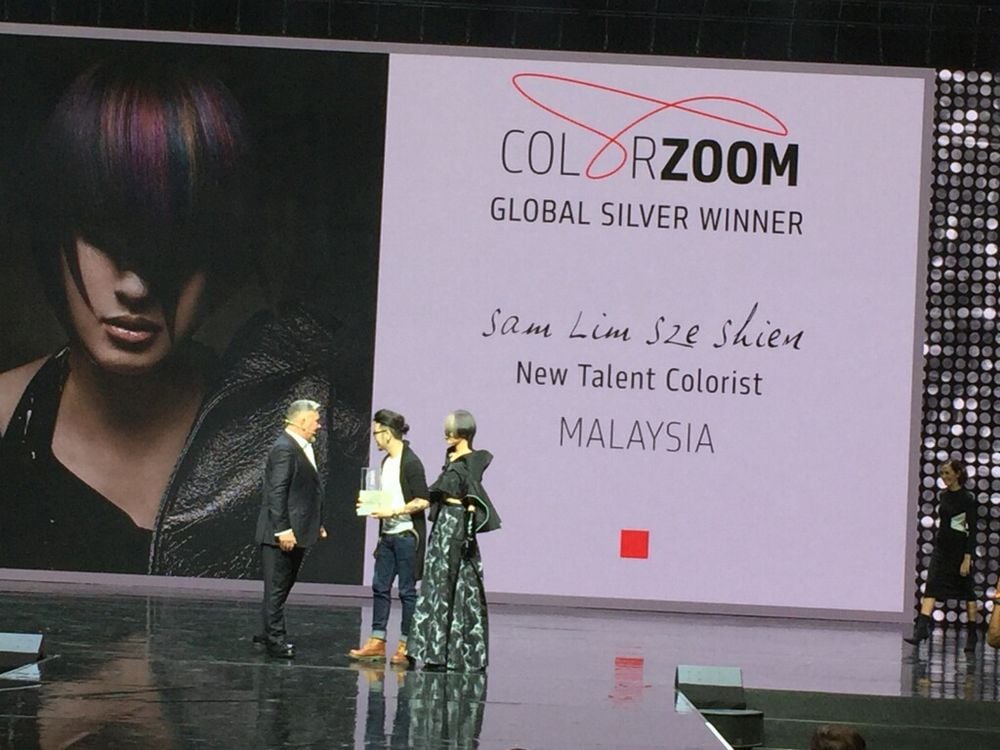 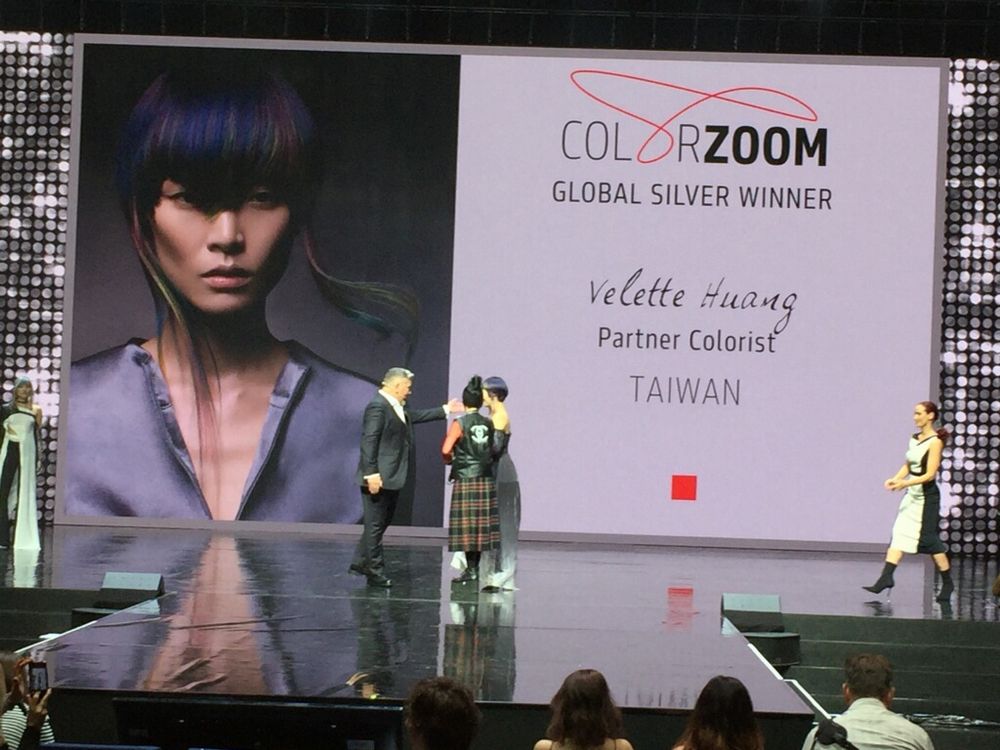 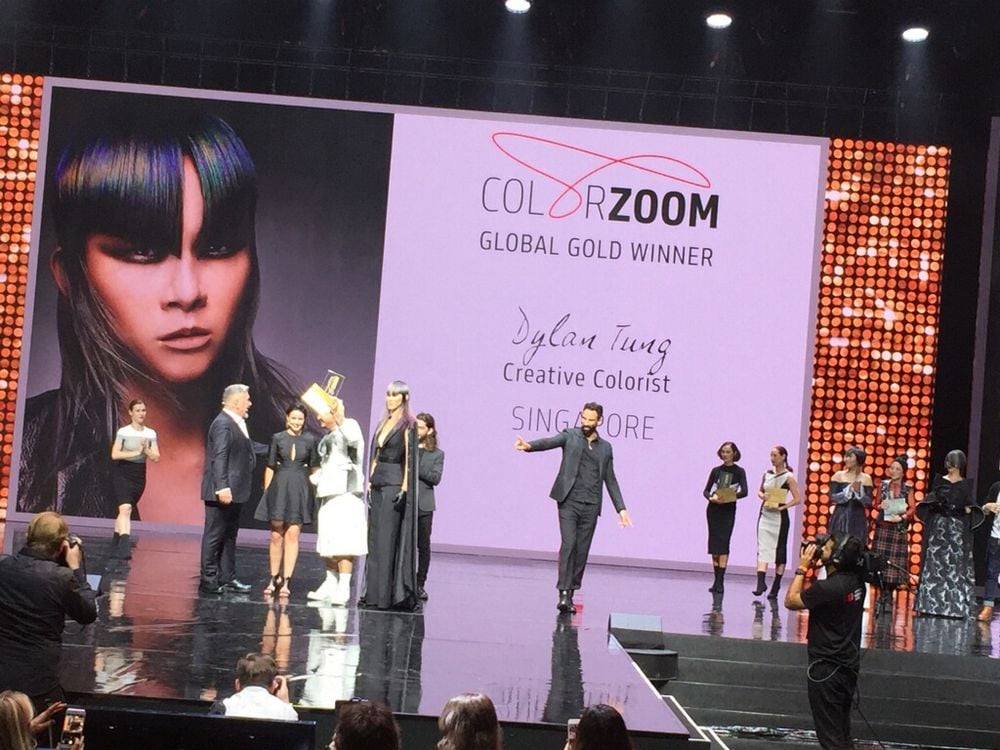 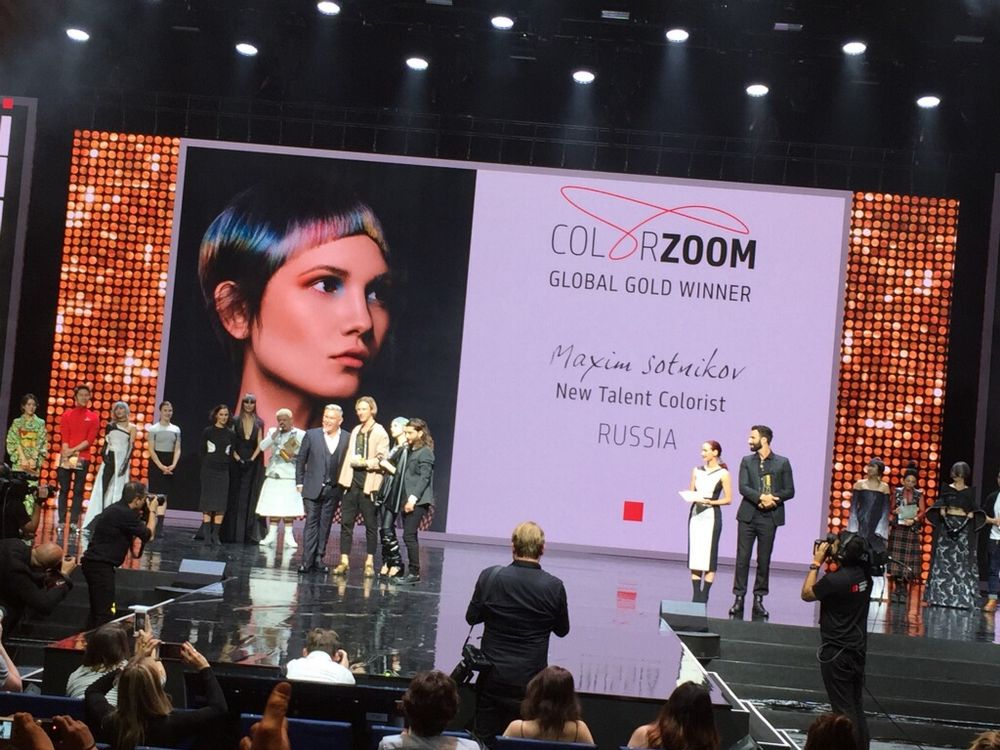 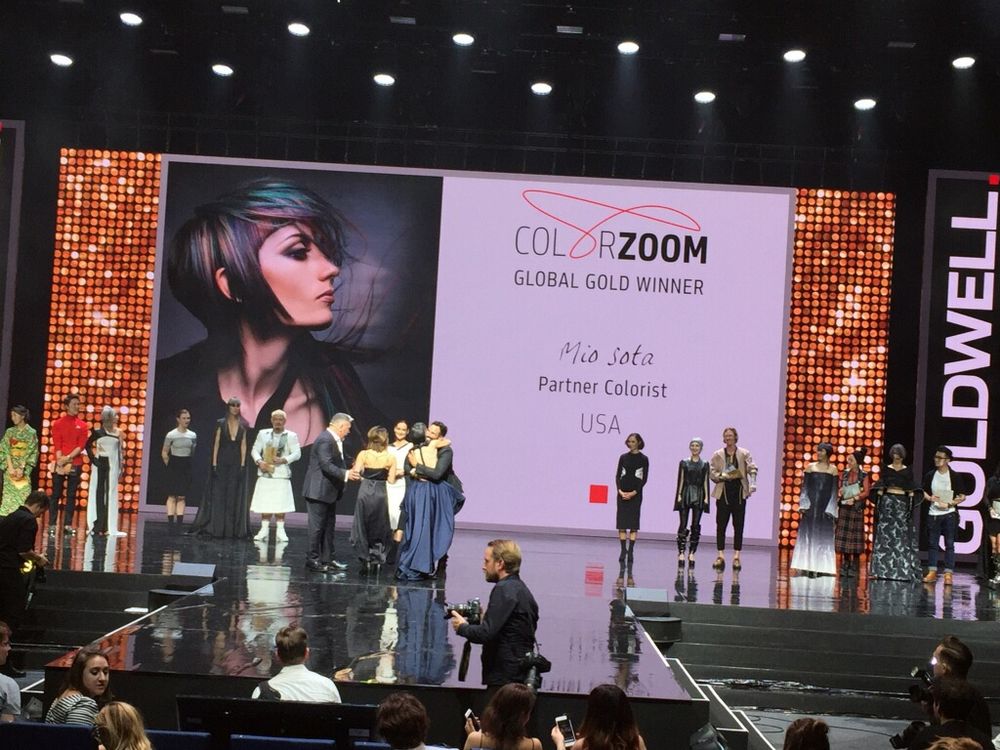 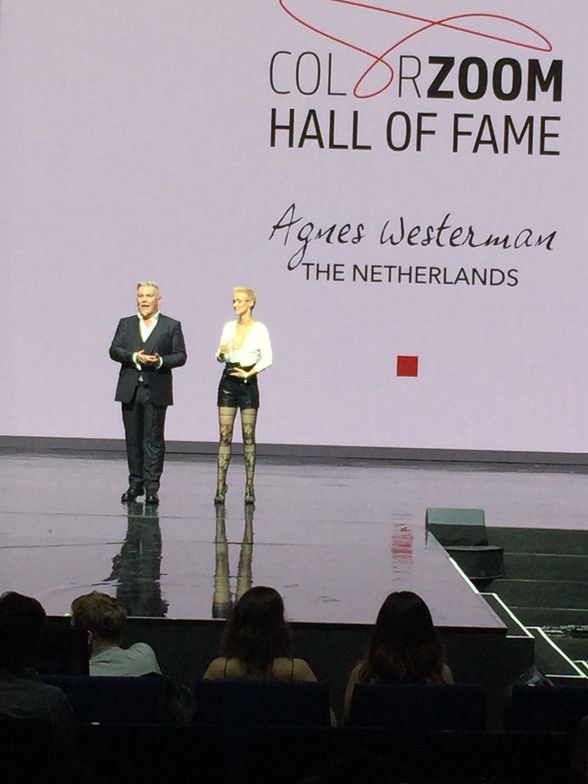 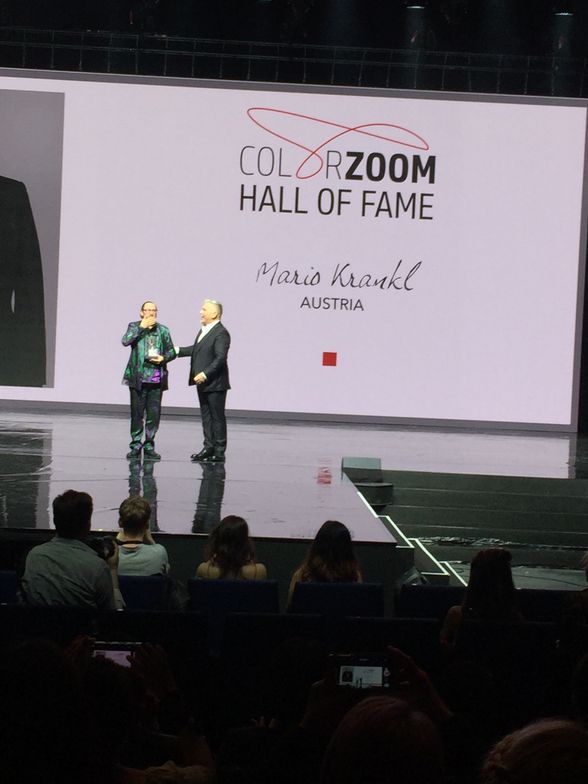 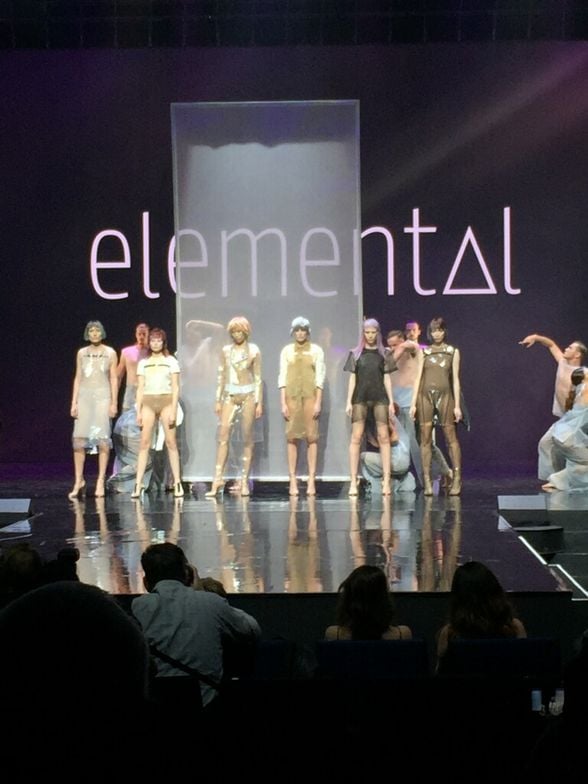 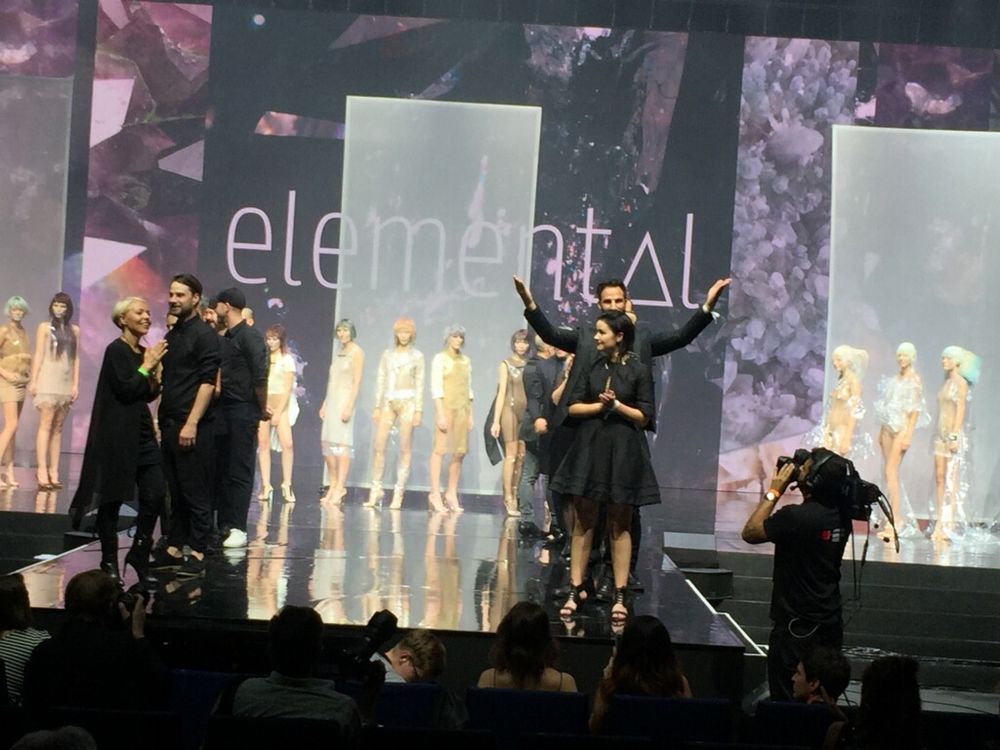 International Artistic Team and creators of the Color Zoom 2018 trend, Elemental
1/15
View all

They colored, they cut, they styled. The confetti has fallen and the trophies have been presented to celebrate the winners of Goldwell’s 2017 Color Zoom live from Barcelona, Spain.

New Talent: Colorists who have less than 5 years of experience

Creative Color: Colorists who have more than 5 years of experience

Partner: Colorists who have worked for Goldwell as a freelancer, trainer or guest artist

These winners, along with 90 other competitors, have spent the last several months training and preparing for the live competition held at Fira Montjuicin the heart of the city.

Thousands of entries were narrowed to the top 97 from 38 countries who had to recreate their photographic submission in front of an audience of thousands of professionals, friends, family and judges.

The artists were asked to share their interpretations of the In-Flux trend, a design that features dark backgrounds with iridescent spotlight colors and wispy silhouettes created with point cutting.

“In-Flux is elegant and sophisticated, and is a fashion-forward collection of colors and shapes that completely embodies the idea of fluidity,"  says John Moroney, VP education and Global Creation Direction. "The shapes and colors morph and merge creating a couture statement that is elegant and daring.”

This year there were nine international judges including three from the United States: MODERN SALON Editor in Chief Alison Alhamed and previous Color Zoom winners Corinne Brown and Harley LoBasso.

Before the winners were announced, the 2018 trend was debuted to audience and the tens of thousands watching online. For the next Color Zoom, artists will be asked to use "Elemental" as inspiration.

Before leaving the auditorium, the audience was treated to the location for Color Zoom 2018 which will be held in Toronto.