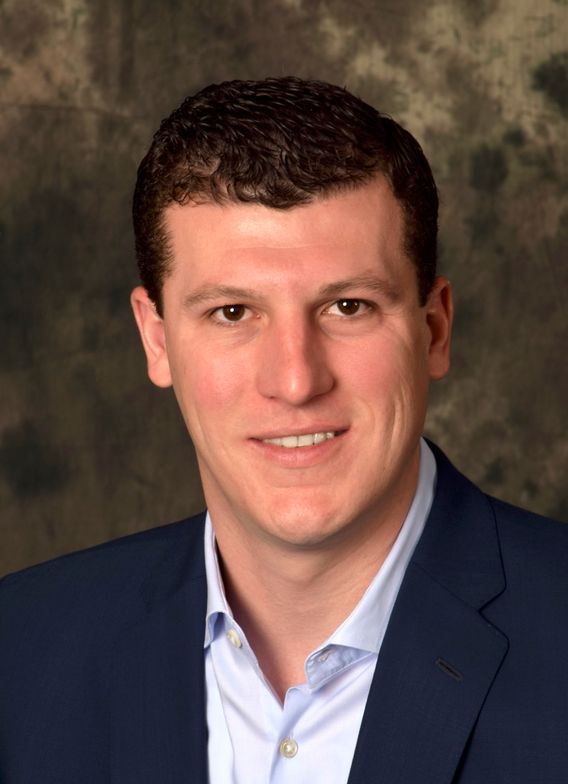 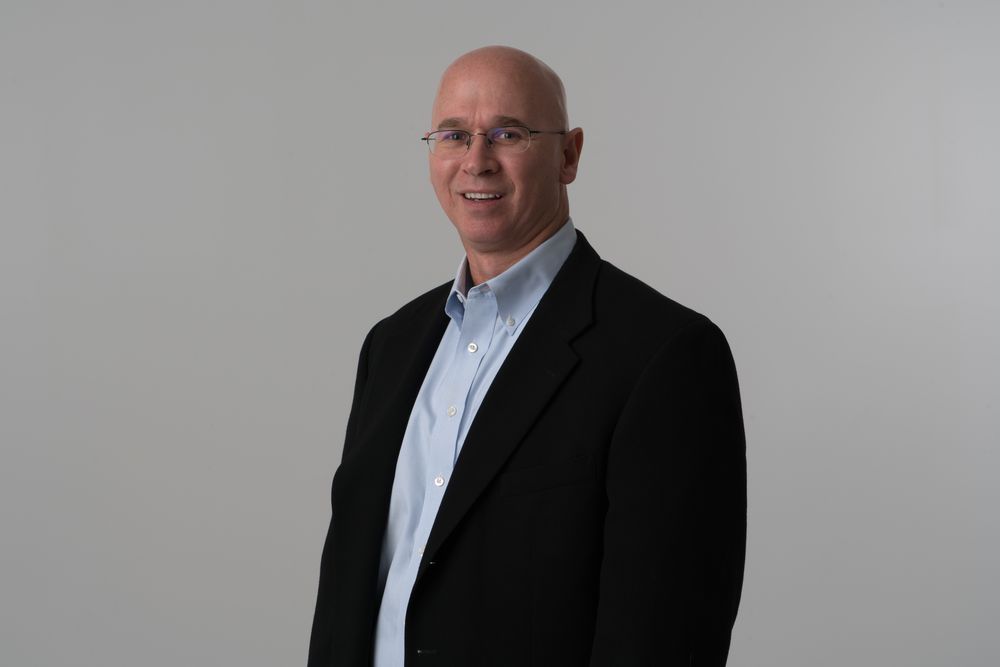 Sports Clips Haircuts has announced Edward Logan as chief operating officer and Mike Runyan as chief talent officer. Founder and CEO Gordon Logan also announced that company President Mark Kartarik will transition out of his role over the coming months.

Kartarik has overseen much of the in-store and check-in experience updates Sport Clips has instituted over the past three years, as well as the launch of Vent Blotiques in several U.S. markets.

Prior to joining Sport Clips, Inc.’s executive leadership in 2016, Edward Logan served as VP of operations and senior director of operations for the company. He joined Sport Clips full-time in January 2010 after working as a consultant with Deloitte Consulting in Dallas.

Runyan has served in senior leadership roles with ProQuest, USAA, and Bank of America, in addition to leading the professional recruiting teams with Kforce and Orion International. Runyan previously served eight years active duty in the United States Marine Corps.