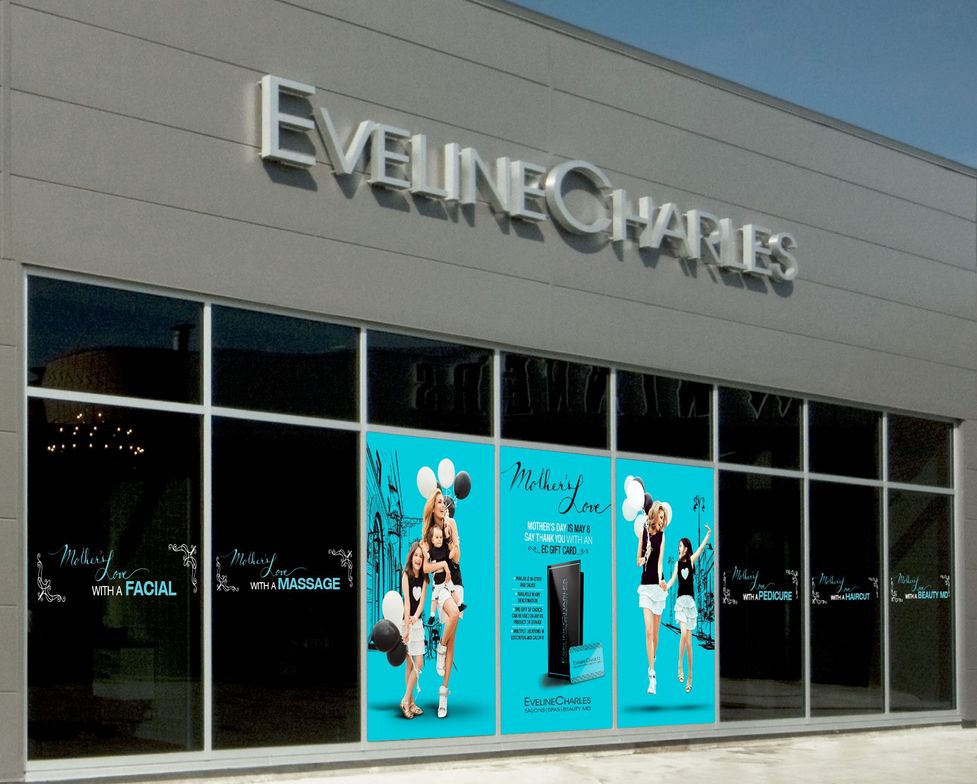 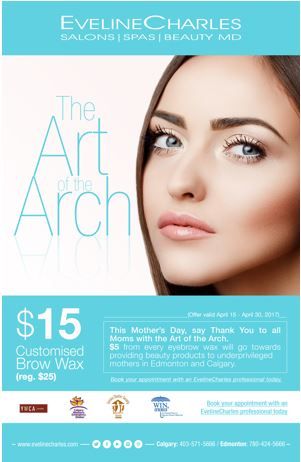 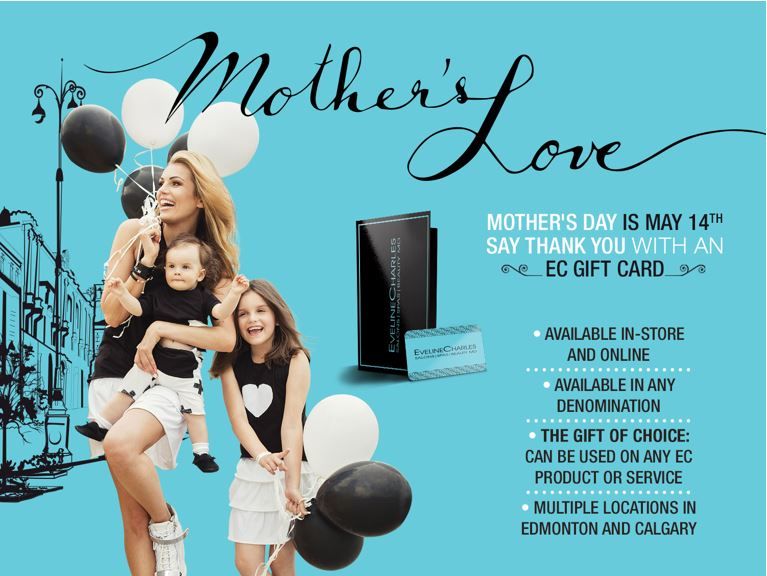 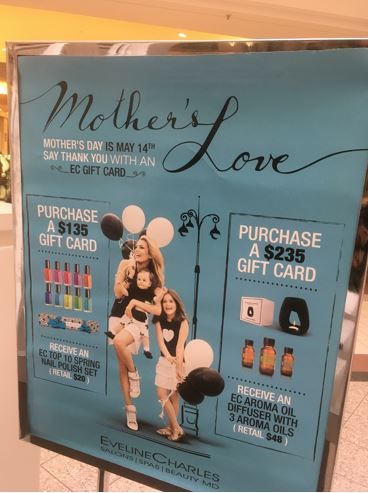 To celebrate their clientele and boost gift card sales, EvelineCharles Salons, Spas and Beauty MD launched a massive coordinated campaign in the weeks leading up to Mother’s Day. To entice shoppers to purchase in larger denominations, the salon offered gifts with big purchases—a spring nail polish set for a gift card purchase over $135 and an aroma diffuser for a purchase over $235. In addition, to say thanks to clients who are mothers, the salon lowered its price on a brow wax service from $25 to $15 and donated $5 from every brow wax service to local women’s shelters.

“It was quite the effort, but resulted in more than $120,000 in gift card sales across the company,” Charles says.