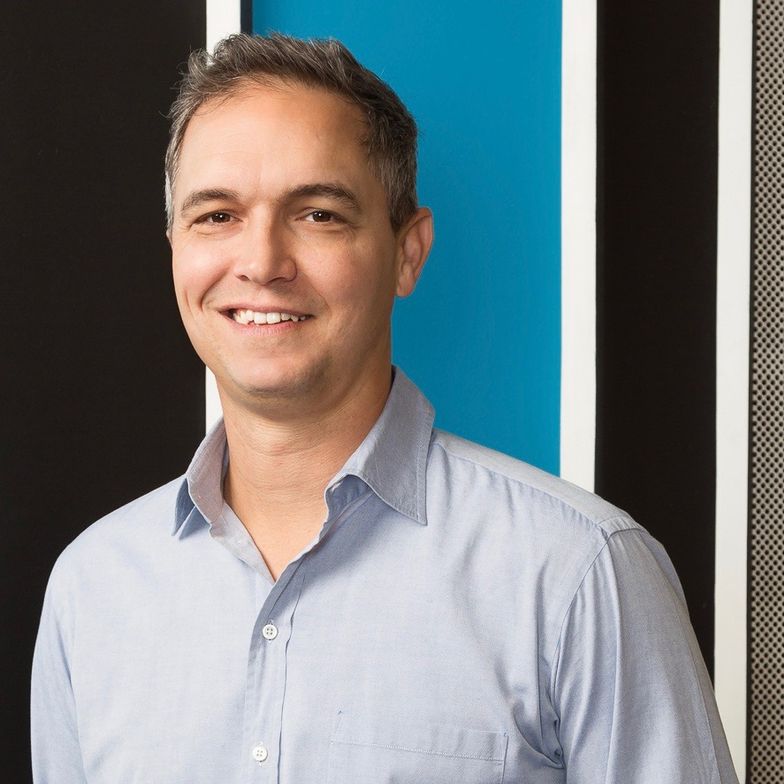 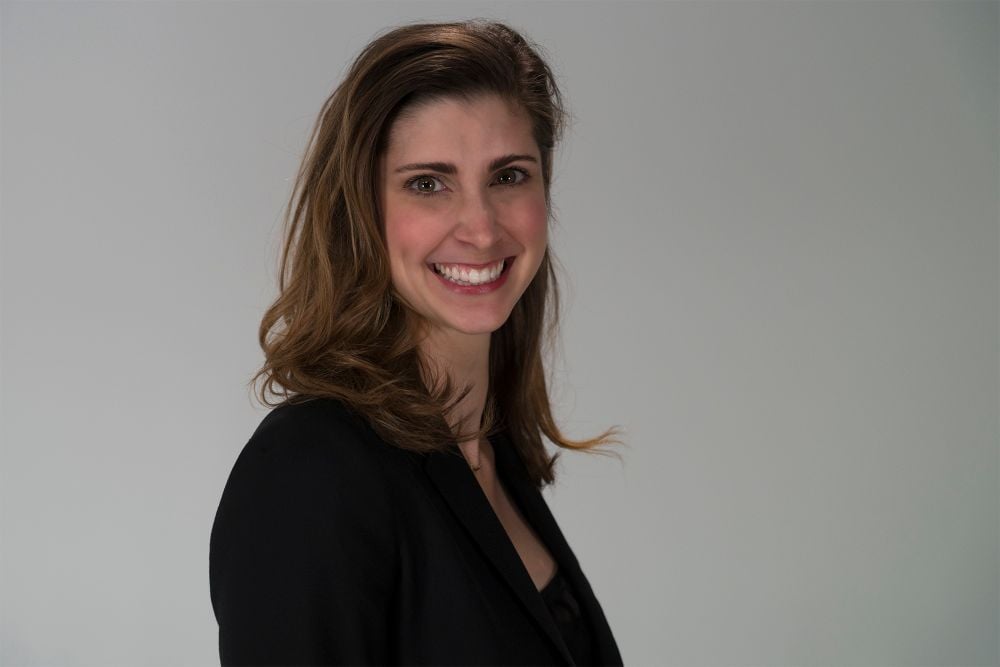 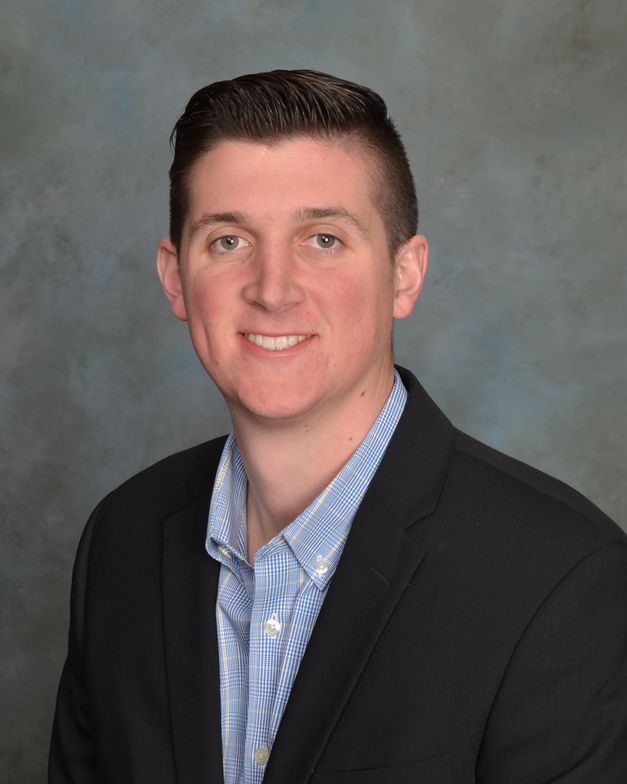 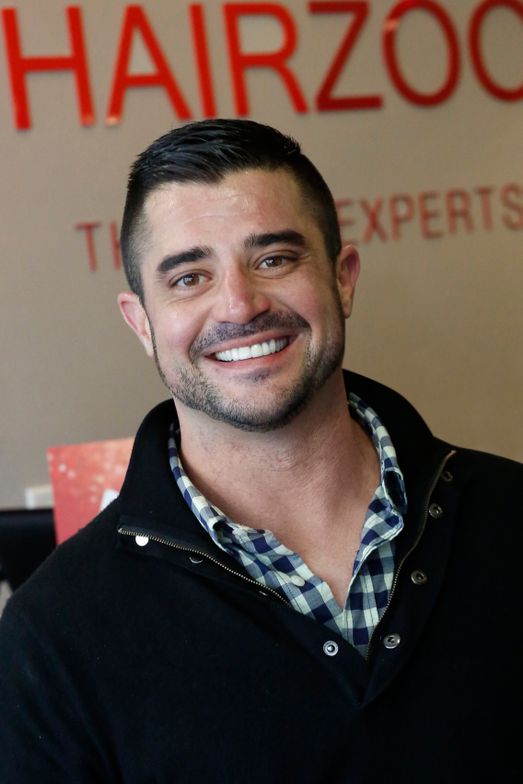 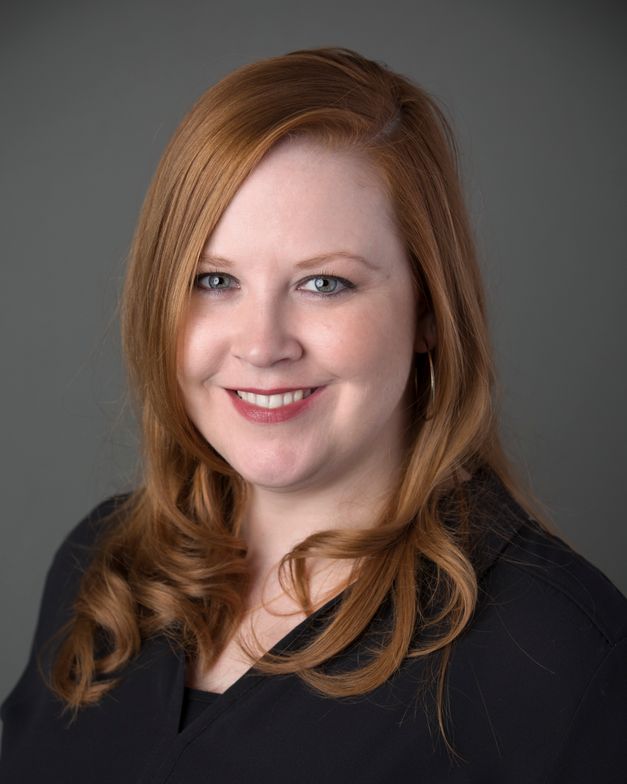 Sandra Smith, The Salon by InStyle inside JCPenney
1/5
View all

5/5
Slider
Sandra Smith, The Salon by InStyle inside JCPenney

The International Salon/Spa Business Network (ISBN) has named five beauty industry leaders to its new ISBN NextGEN Council. This dynamic group will sculpt future programs and provide new perspectives on what the next generation of multi-unit salon and spa industry leaders wants and needs from a professional association, its programs and events. The Council will focus on engaging new leaders within current ISBN member companies to play a larger role in the association and on developing strategies for attracting new, up-and-coming salon and spa companies to ISBN. In addition, these leaders will help develop and create content for the association’s annual conference and additional programs that will engage more professionals from ISBN member organizations.

Sandra Smith: A retailing and merchandising expert, Sandra Smith is the senior buyer for The Salon by InStyle inside JCPenney. She joined the company in August 2005 and has been promoted consistently to a variety of buying, merchandising and management roles with increasing responsibility, rising to the Salon Division in 2013. Today, she serves as a member of the division’s leadership team and works with her colleagues to drive the ongoing transition to The Salon by InStyle brand, identify new trends and opportunities and analyze the competitors in each market in order to develop a strategic advantage. She works closely with the division’s marketing manager to develop marketing strategies and promotions designed to grow the business. Smith also manages the Salon Division’s dot com business, which is growing exponentially.

On a daily basis, Smith leads and coaches a team of eight, who are responsible for buying all service, backbar and retail products. Her team partners with the company’s vendors to identify trends, growth opportunities and strategies to grow their mutual businesses. As chief problem solver, she communicates with salons on a daily basis to manage inventory allocations as staff and trends evolve. In addition, she serves as the liaison between vendors and the internal education team for partnered training programs. Smith is actively involved in managing the Expert Edge program. She holds a degree in Business Commerce from Collin College in McKinney, Texas.

Smith’s biggest aha from ISBN: “During the Experience Economy presentation, I wrote the following note: ‘If you get people to spend more time with you, they will spend more money with you.’ It’s a great reminder that time is greatly valued and everything we do in our salons needs to be about making the guest’s experience worth her time.”

Michael Portman: Before creating Birds Barbershop with Jayson Rapaport, Laredo, Texas native Michael Portman was campaign consultant to Mexico’s President Vicente Fox, an ad agency creative director and a writer for ELLE and GQ.  Plus, while moonlighting as a screenwriter, he served as an executive communications director for the Walt Disney Company.

Childhood friends Portman and Rapaport co-founded Birds Barbershop in 2006 during a haircut rut as a walk-in barbershop for men, women and kids that is aimed at on-the-go clients looking for value without sacrificing quality. The nine-shop chain has been named eight consecutive times to ELLE’s list of the 100 best salons in America, Six years in a row, it was named as one of the nation’s 5000 fastest-growing small businesses by Inc. It has also been the Austin Chronicle’s No. 1 barbershop since its inception. In 2011, the Birds creators launched their own line of hair products called Verb, which today is carried in salons across North America.

Portman’s biggest aha from ISBN: “Over breakfast, the late Scott Colabuono, when he was CEO of Fantastic Sams, told me not to franchise. It was what I—as a co-founder of a concept that didn’t fit franchising—needed to hear.”

Laura Alexander is the vice president, Walmart Relations and Franchise Administration, at Regis Corporation. In this role, she is responsible for overseeing the relationship with Walmart, where Regis owns and franchises around 2,700 SmartStyle salons, and for driving results-oriented initiatives throughout Regis’ franchise brands. Alexander holds a Bachelor of Arts degree from Mount Holyoke College, and a law degree from William Mitchell College of Law. She is a member of the Minnesota Bar Association.

Alexander’s biggest aha from ISBN: “The Gen Z insights helped us understand what matters most to the next generation of stylists and guests, and how their behavior differs from millennials, in particular.”

Graham Walt has deep roots in the salon industry. He was a sales consultant for SalonCentric for eight years and received awards for top overall sales for Redken and Pureology. He also earned the status of a million-dollar sales rep for seven out of his eight years with SalonCentric. In 2015, Graham joined his family’s business, Design 1 Salon Spa, whose five locations are among the most successful salons and day spas in the Midwest. Today, he serves as the director of salon development and education. In addition to his responsibilities at Design 1, in February 2017, Walt and his wife Anna, who has been a hairdresser for 15 years, opened their own business, Unite Salon Suites, in Portage, Michigan.

Walt’s biggest aha from ISBN: “At the recent conference, Scott Missad, CEO of Gene Juarez, said, ‘If a stylist has been with you for two to three years and she isn't at least 50% booked, she doesn't need another color class. She needs a class in how to talk with people.’ That has stuck with me. As a result, we are going to be holding more business/leadership classes in 2018. Some of our younger stylists are extremely talented technically, but aren’t quite as skilled when it comes to interacting with their clients. We’re going to help them change that.”

Gary Reed, Jr. is president of Hairzoo. He graduated from Ithaca College in 2000, earning a Bachelor of Arts in Business Administration with a concentration in finance. From 2000 to 2004, Reed worked for Deutsche Bank in investment banking. Between 2004 and 2008, he assumed a management role in the hospitality business for James Hotel and Morgan’s Hotel Group, where he managed a team of more than 60 employees and managers. In 2008, Reed joined his family’s business, Hairzoo, which has operations in California and New York. Today, he manages the West Coast operations.

Reed’s biggest aha from ISBN: “ISBN is a 3-day conference that lasts 365 days a year. My family and I have visited Gordon Logan and his family in Austin and toured the Sports Clips operation. They were so welcoming and sharing. Since then, we’ve stayed in frequent contact about market research, resources and more. I am looking forward to visiting Gene Juarez during the Tour de ISBN. Then my goal is to visit Charles and Debra Penzone in Columbus, Ohio.”

“These professionals represent the future of ISBN quite,” says Rhoda Olsen, ISBN’s president. “Using their input and guidance, we are focused on creating a sustainable association that provides meaning and value for multi-unit salon and spa executives and for the professional beauty industry for many years to come.”

To join ISBN, to sponsor the 2018 Conference, “Future-Proof Your Business,” or to learn more about the association, visit salonspanetwork.org.