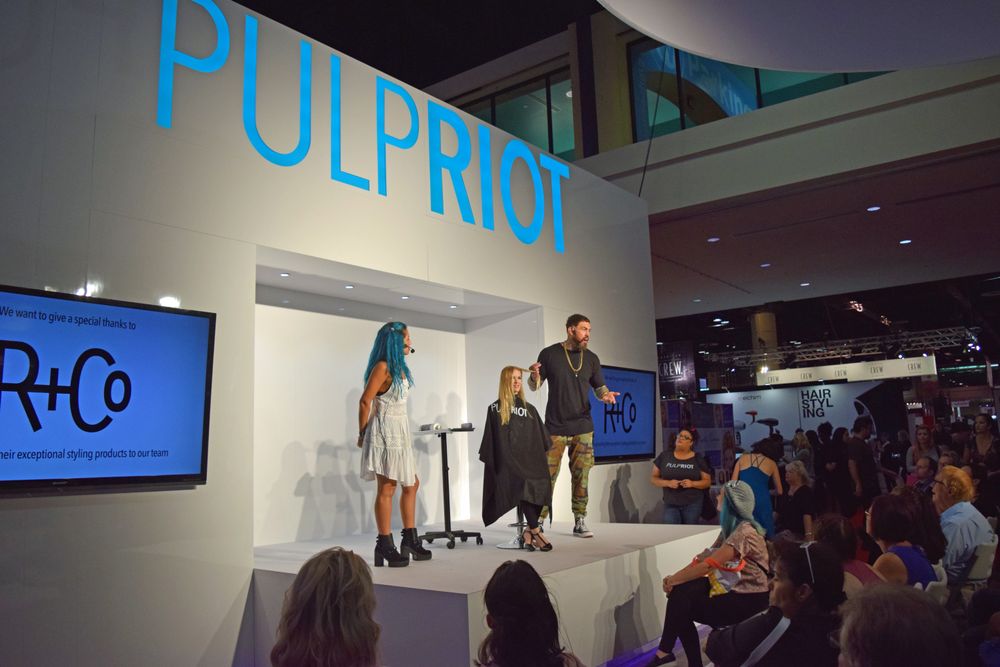 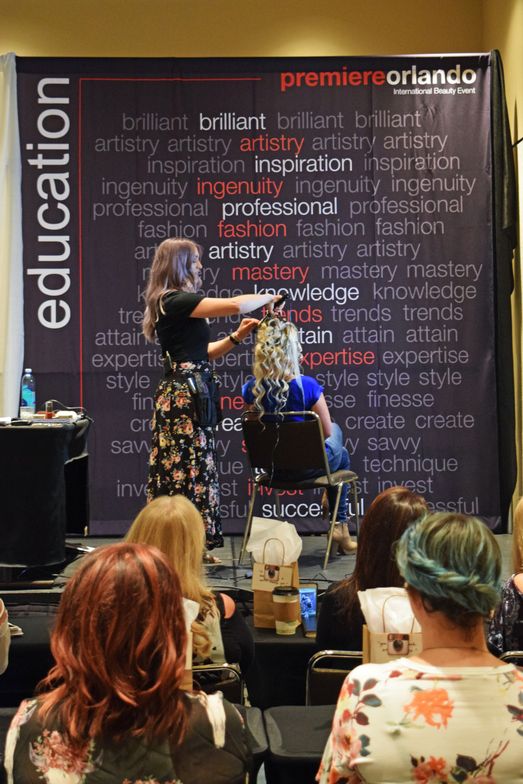 Heidi Marie Garrett (@heidimariegarrett) dishes out tips and tricks for bridal styles during her workshop. 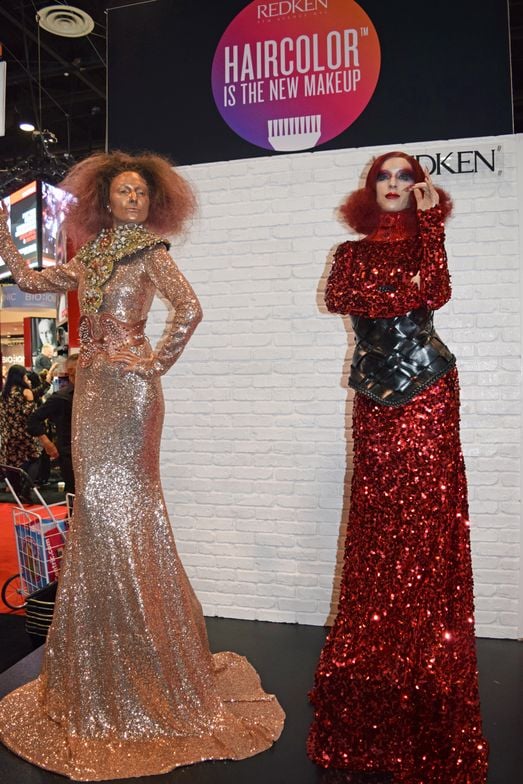 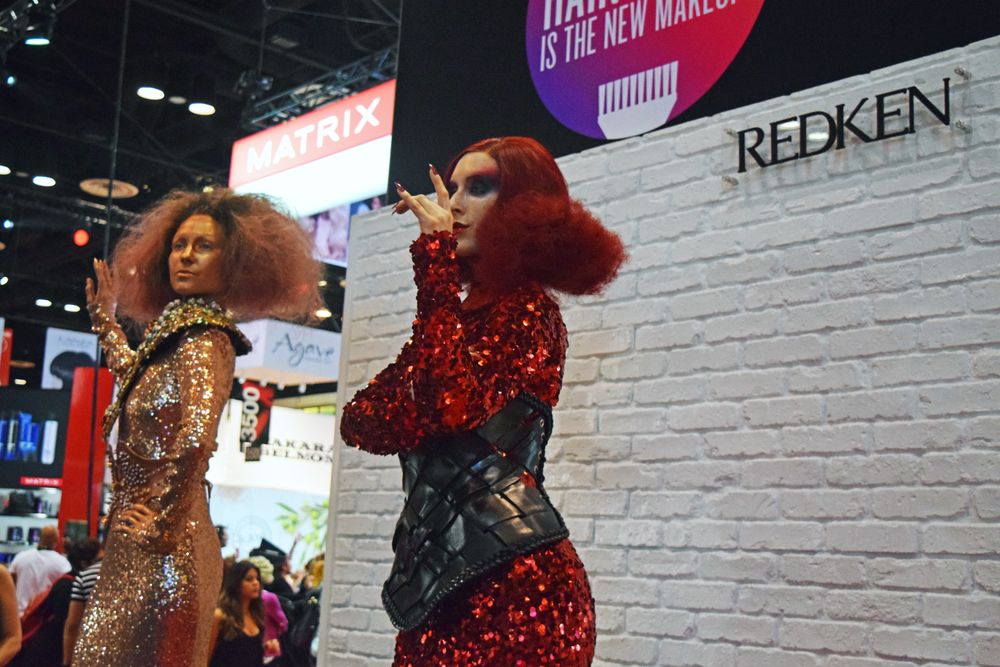 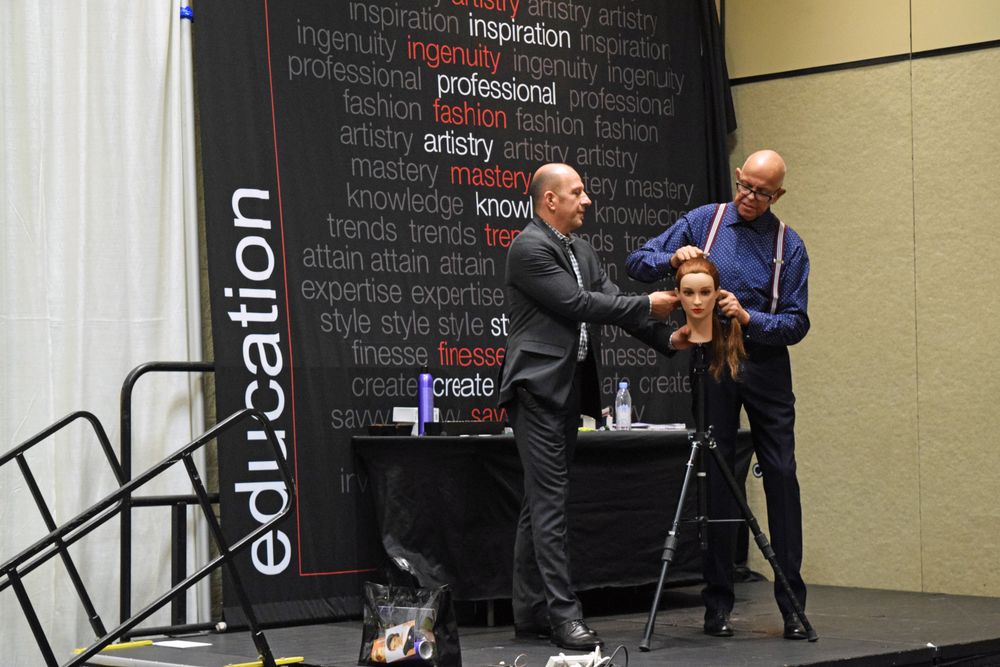 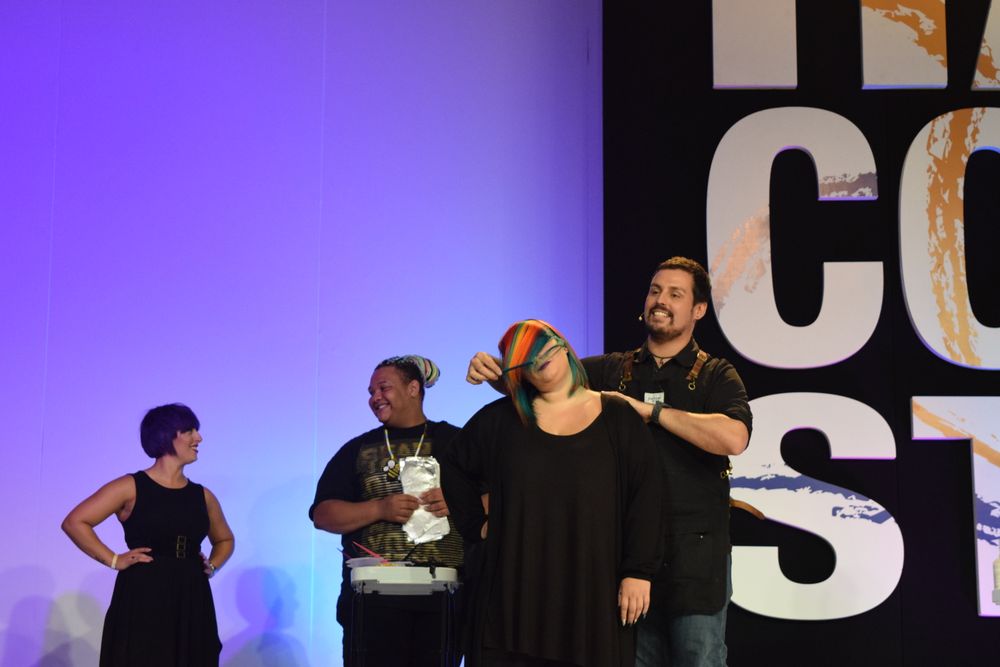 Phil Ring (@phildoeshair) on the Hair Color Stage for the Cosmoprof LxPxJ presentation. 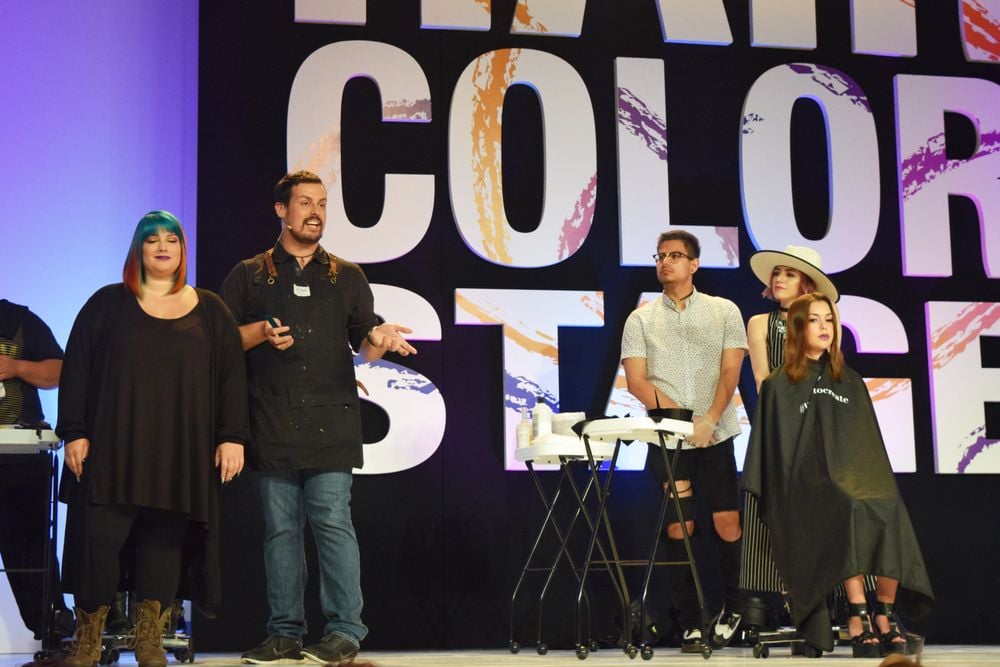 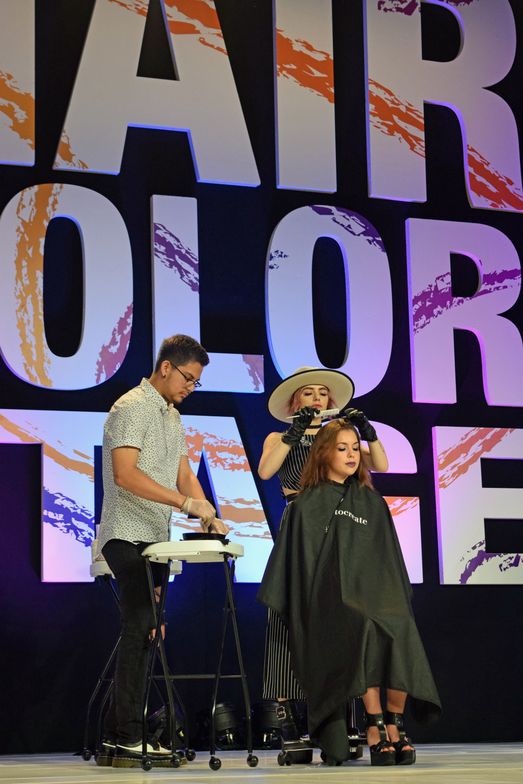 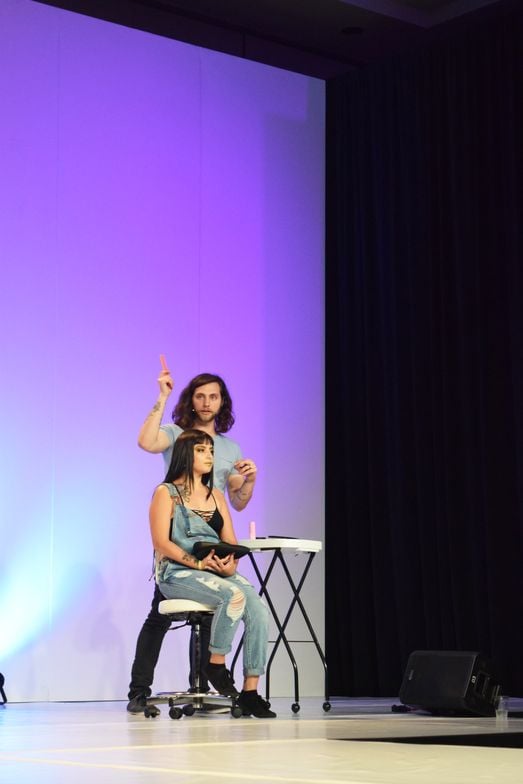 Jacob Khan (@jacobhkhan) on the Hair Color Stage for the Cosmoprof LxPxJ presentation.

2/9
Slider
Heidi Marie Garrett (@heidimariegarrett) dishes out tips and tricks for bridal styles during her workshop.

The Details
Thousands of salon pros and owners, students,educators, product manufacturers and more attended this year’s show, which hosts hundreds of exhibiting companies on 7.3 acres of show floor. Attendees had access to the Main Stage, Hair Color Stage, education and the exhibit floor with their show passes.

Buzzworthy
New to education this year were a full schedule hair loss and social media classes. MODERN was proud to have Publisher Steve Reiss present research from our recent HAIR+ study with attendees at the show.

There was a smattering of new exhibitors at this year's show. Pulp Riot hair color and Esquire Grooming men's grooming were two talked-about newbies at the show.

As has been the trend for the past year or so at trade shows, stylists who have gained huge followings on social media continue to draw impressive crowds to booths such as Brazilian Bond Builder, Pink Pewter, Pulp Riot and more.

Premiere Orlando raised funds at the show to create awareness and to support the local LGBTQ community.

"Our events cater to the professional beauty industry," says Howard Britt, owner of Premiere Show Group. "Our community, both professional and personal, were devastated by the tragedy that took place on June 12, 2016 at Orlando’s Pulse Nightclub. Four of the 49 lives lost where either cosmetologists or makeup artists.

"Our team believes in the positive impact the beauty industry has had on other sad occasions, and we know that together we can make a memorable contribution as well as create awareness that we are all the same and can make a difference in this world."

Attendees of Premiere Orlando had the opportunity to purchase a unique show t-shirt designed to showcase unity and solidarity. All the profits from the t-shirt sales were donated to The Center, Orlando’s LGBTQ community. In addition, donations will be collected at designated locations throughout the show and Premiere Orlando matched 100% of the money collected.