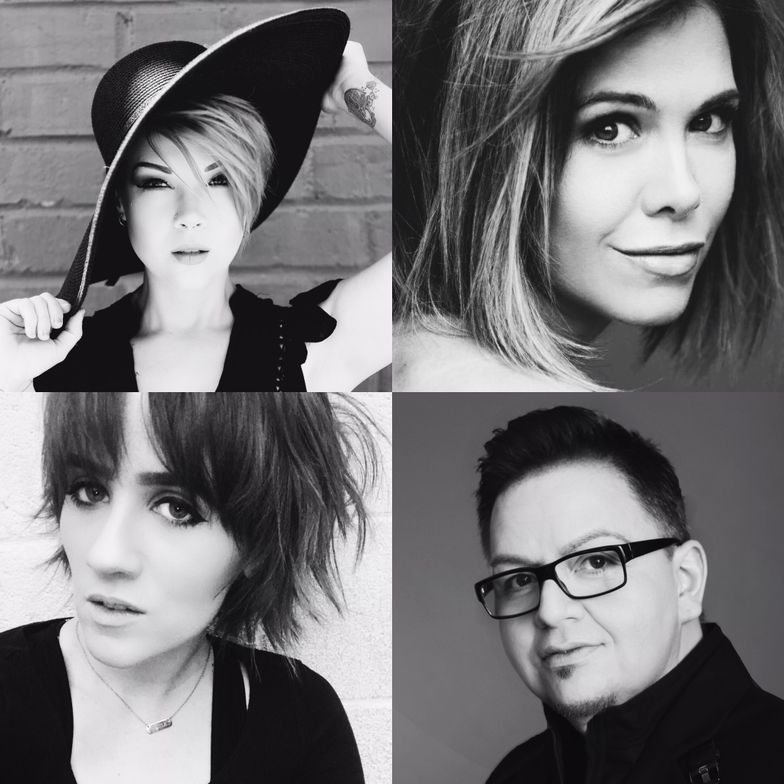 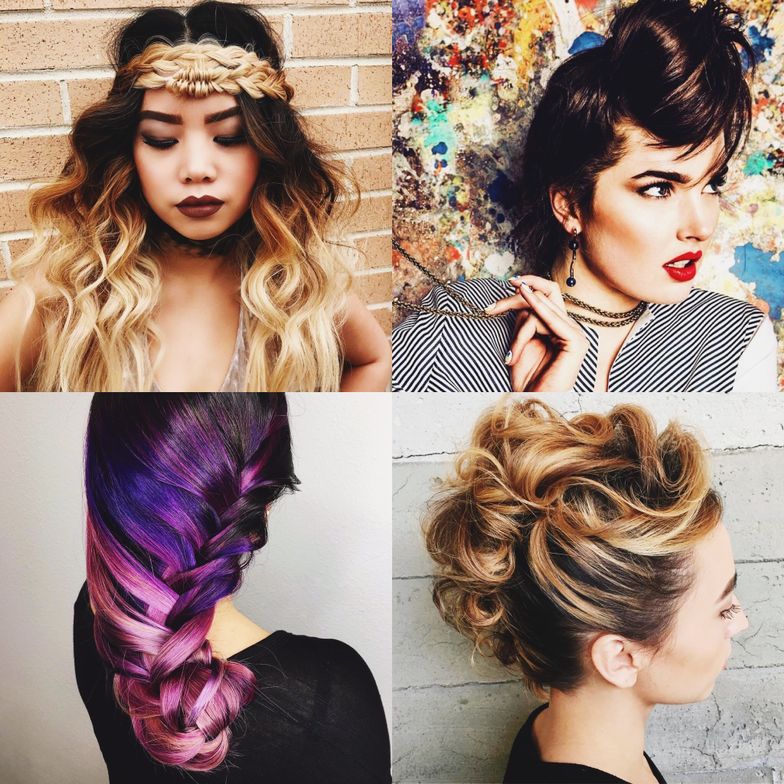 Back by popular demand and with a mission to inspire stylists across the country, the four hair stylists will have the opportunity to showcase their talent live on April 23rd, 2017 at Club Avalon in Hollywood for a chance to become Bio Ionic Style Award 2017 winner and receive a two-page spread in a leading magazine.

The four finalists are:

Schipani has been winning student awards before she had even received her license in January of 2017. She is currently a junior stylist at The Alchemy Hair Salon in Maryland, and is also part of The Unicorn Tribe. Specializing in balayage and vivids, her dream is to continue building her career into editorial and runway styling. When she isn’t styling hair she enjoys reading autobiographies and Forbes, playing violin, and spending time with her cat.

A former Mrs. Iowa, Loni is no stranger to the styling world. A former salon owner of over 12 years with an extensive background in the fine arts, this industry vet now specializes in commercial hair and makeup artistry for print and video advertising. While she still enjoys offering hair coloring and salon services between her busy production schedule, she thrives on the creative freedom session styling and editorial work allows. Loni also enjoys snowboarding and landscape design. She is the proud aunt to 23 children and has a hairless cat named Paris.

Hernandez has been a part of the beauty industry for almost 30 years. Originally from Scottsdale, Arizona, Franco is best known for his vivid color techniques and Avant-Garde styling. He has been published in both US and international trade magazines. In 2016 he was a NAHA Avant-Garde nominee. He continually educates himself on current trends and innovative styling techniques as a commitment to high quality client services. When he is not styling hair, he can be found enjoying wine with his husband and their Chihuahua, or singing karaoke with friends.

Warburton found her stylist’s calling in the chemo room. In 2010, Jessica was diagnosed with late stage ovarian cancer. One day after chemo, she took a friend’s wig home, and using kitchen scissors, she created a look her friend became obsessed with! She found her passion and found herself. She is currently a stylist at The Butterfly Loft in Los Angeles, where she specializes in balayage and vivid hair color. When she’s not styling hair, she can be found running around at Disneyland, at heavy metal concerts, or at home with her parrot and dogs.

MORE ABOUT THE STYLE AWARDS:

“The Style Awards provides an opportunity for hairstylists to demonstrate their artistic talents to top industry tastemakers,” says founder of Bio Ionic, Fernando Romero. “We were overwhelmed by the talent that was presented to us this year and look forward to an exciting and inspiring award show.”

The Style Awards kicked off with a six-week long Instagram competition where stylists were asked to showcase their talents by creating cutting-edge hair styles using Bio Ionic tools, uploading their photos to Instagram with #BioIonicStyleAwards and posting a brief description of the style they chose and the Bio Ionic tool they used to get the look. The Bio Ionic team, Romero, hand selected four  stylists to be flown out to Hollywood to take center stage and compete live in front of a celebrity panel of judges.

The night will begin with a runway show featuring the hair creations from industry elites followed by the 2017 Style Awards presentation, where the four stylists will complete head-to-head to win the Bio Ionic Style Award and receive a two page spread in a leading publication. Guests will then be invited to join the after party celebration for a night of dancing and fun.

For more information about the Bio Ionic Style Awards or to purchase tickets, visit www.bioionic.com/styleawards.