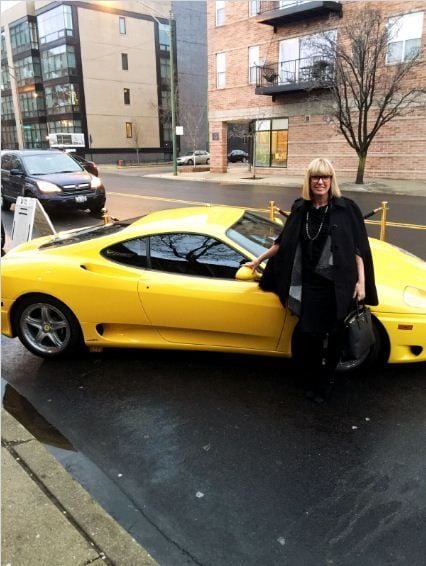 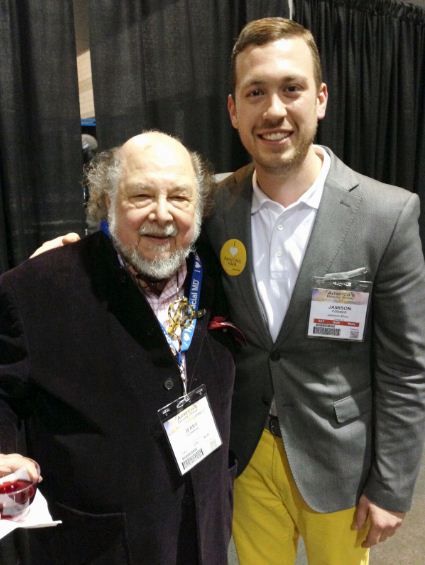 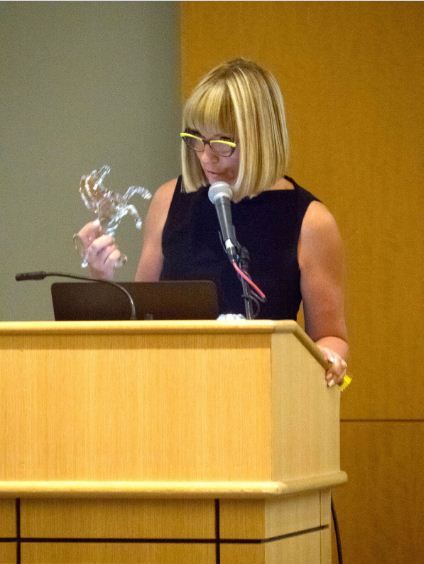 Candy Shaw, the owner of Atlanta’s Jamison Shaw Hairdressers and the founder of SUNLIGHTS Balayage, was named the 2017 recipient of the Jerry Gordon Salon Business Leadership Award by the Cosmetologists Chicago at an awards ceremony held at America’s Beauty Show.

Shaw is the fourth recipient of the prestigious Award.   Presented each year at the ABS by the Cosmetologists Chicago Board of Directors to commemorate Jerry Gordon’s extraordinary life and legacy, the award seeks to honor a leader in the beauty industry who exemplifies what Gordon stood for including expertise in their craft, running a sound and sustainable business, strong leadership skills, high ethical standards, a passion for lifelong learning, a commitment to mentoring others and a desire to better our industry.

Karen Gordon, owner of Chicago’s J. Gordon Designs, and Jerry’s wife and business partner, had this to say about the Committee’s choice: “I know in my heart how pleased Jerry would be about Candy’s selection. He loved Candy and her family very much. He had the utmost respect for her business practices and he was incredibly excited to watch her continue to grow in new directions," Gordon says. "Above all, Jerry was a strong supporter of smart, talented and dynamic women, and Candy was ‘top of his list’. I can't think of a more worthy recipient than Candy Shaw."

The winner of last year’s Jerry Gordon Salon Business Leadership Award winner was Nick Arrojo, the British hairdresser who gained acclaim on TV’s What Not to Wear.

In response to being honored Shaw says, “As an educator, I’m often asked who my mentors are and invariably Jerry Gordon is always on my list! I’ve looked up to Jerry since I was a young girl growing up in Intercoiffure. Jerry was a contemporary of my dad and was universally loved for ‘telling it like it is’, for his quick wit and for freely offering great advice. I attribute much of my success to the lessons I learned from Jerry Gordon. Like E.F Hutton, when Jerry spoke people listened.”

Shaw was presented with a beautiful Baccarat crystal rearing stallion as her Award. The stallion pays tribute to the Ferrari logo since Gordon raced Ferraris. The color of Gordon’s last Ferrari? SUNLIGHTS yellow, of course!