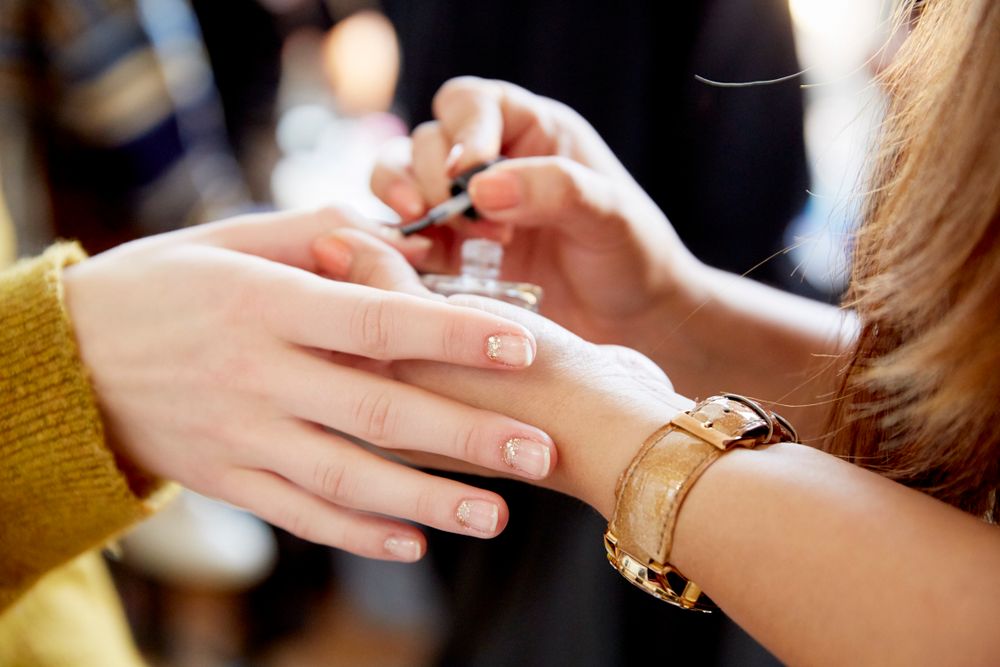 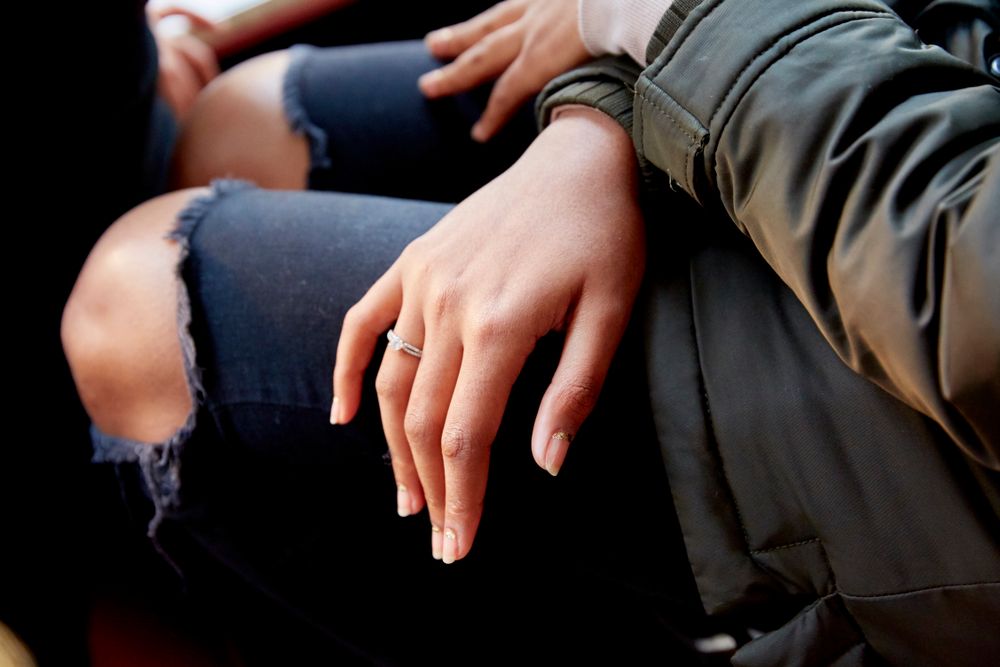 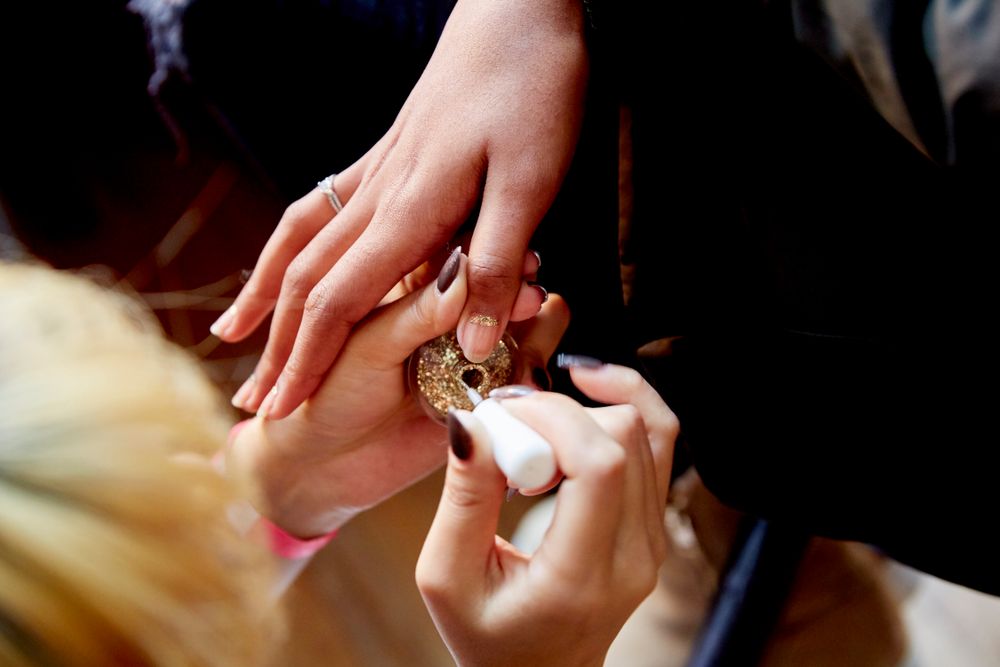 Lead Nail Artist Jessica Tong used Smith & Cult to create the nail look for the Ulla Johnson F/W 2017 collection presented yesteday at NYFW. Tong was inspired by the collection which has a very feminine, fresh and youthful look. Nailed Lacquer in Ghost Edit and Shattered Souls were used for an understated nail with a hint of gold to bring out the accents in the collection.

Soft square nails with rounded edges showcased Nailed Lacquer in Ghost Edit, a semi-sheer pale nude pink, with a reverse French in Shattered Souls, a multi-dimensional gold glitter suspended in a clear base.

Tong began by applying Basis of Everything base coat followed with one coat of Ghost Edit. Using Shattered Souls, she created a reverse French along the cuticle and finished off with a coat of Above It All top coat.

A strong presence, impactful branding, and so many offerings in one spot made the new BBI booth one busy place.

SLIDESHOW: All the Beauty Happening at ISSE Long Beach

So much beauty, education, and experience, all in one SoCal location.

The Professional Beauty Association, producer of the North American Hairstyling Awards (NAHA), has announced the 2020 winners in 16 competition categories. NAHA honors the talent and creativity of the beauty industry’s most inspiring artists.

Join us in Atlanta September 22-24 for a full fashion and function immersion into of one of the biggest and fastest-growing categories in the industry.

The only event of its kind, Data-Driven Salon Summit hones in on success metrics, innovative business practices and technology tools to help salons grow.