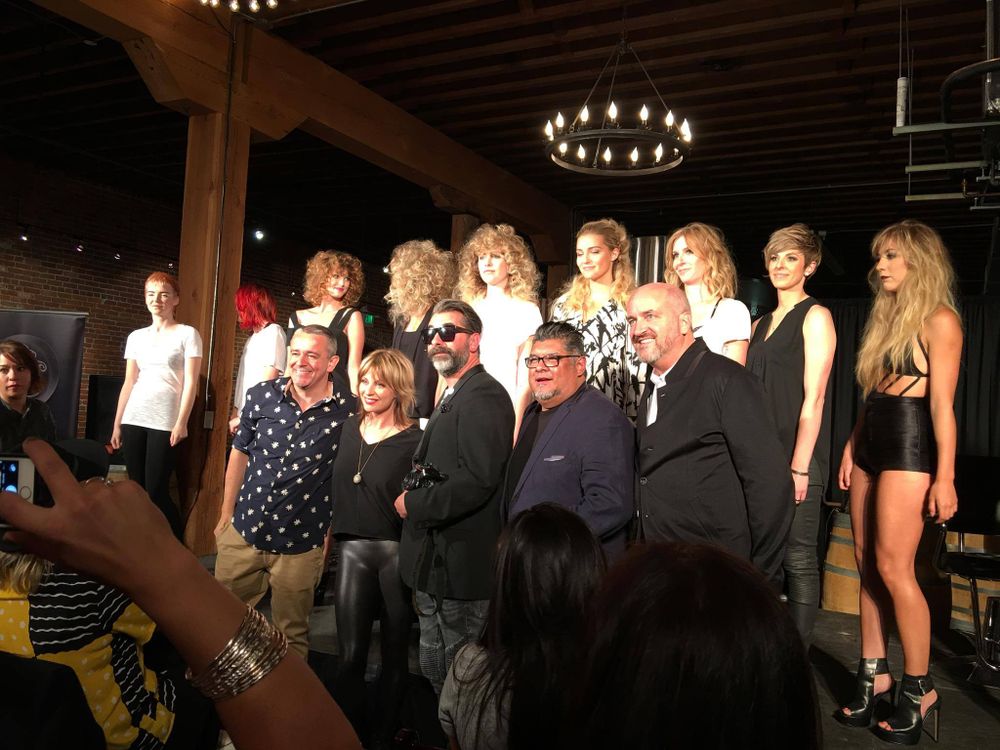 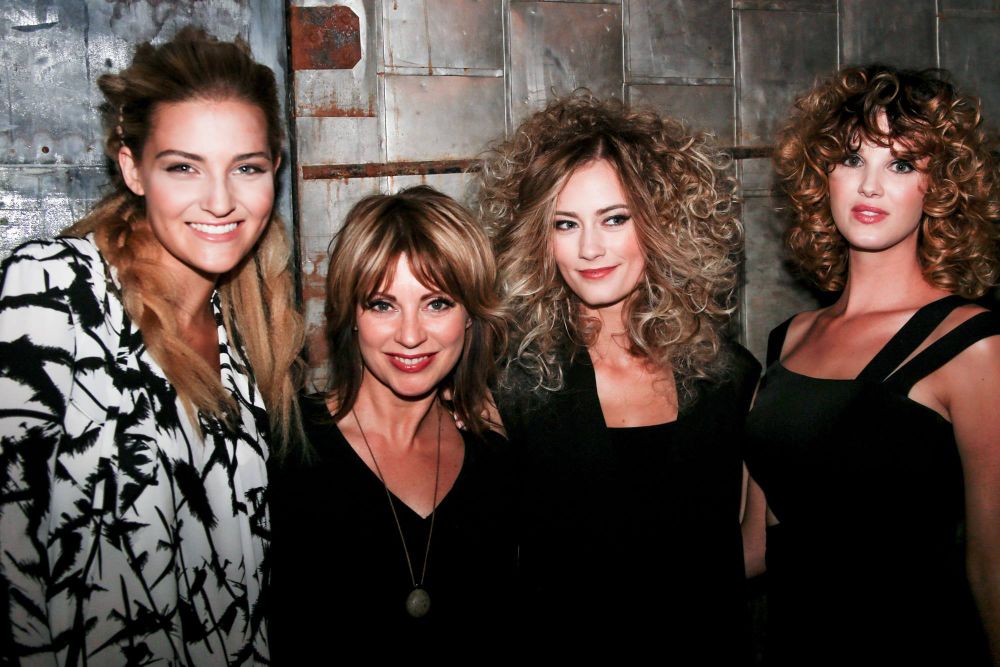 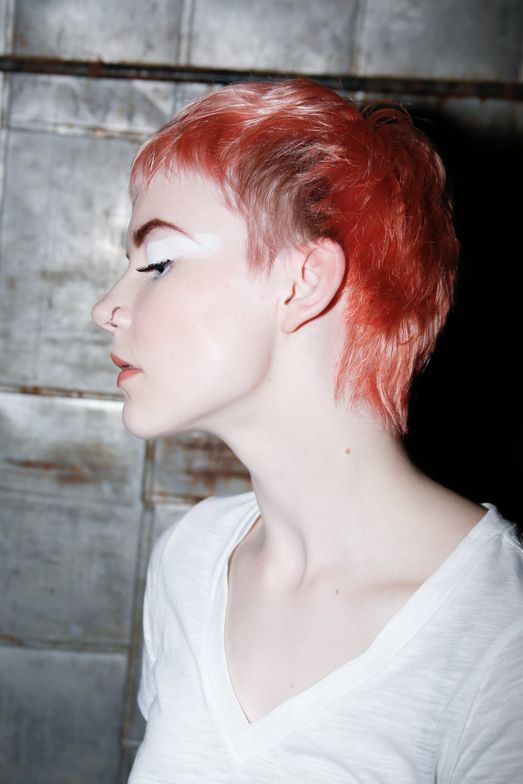 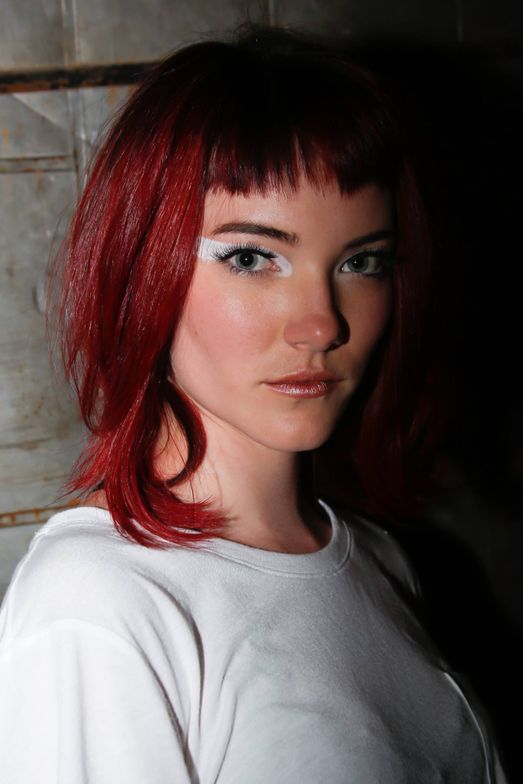 An enthusiastic audience of more than 200 stylists attended the latest complimentary Club Intrigue event, which was held at the historic Barrister Winery in Spokane WA. As the first Club Intrigue event hosted on the West Coast, “East Coast Meets West Coast” was a buzz with an atmosphere alive with engagement and sharing.

Representing the East Coast were Nick Arrojo from New York and George Alderete from Atlanta. Spokane’s Sonna Brado and Douglas McCoy represented the West Coast. Each educator represented a different manufacturer but came together to show the value of education and to share their knowledge with other stylists.

Jeff South, founder of Club Intrigue stated, “It’s so exciting to see different cultures and manufacturers coming together for a common purpose.” Everyone attending enjoyed a night of learning together and stories.

The next day, Club Intrigue hosted a sold-out Hand’s On Class with Nick Arrojo at Jaazz Salon.  Twelve participants received four hours of instruction and training from the razor cutting master.  Each student enjoyed one on one time with Arrojo, who gave feedback and assistance on how to recreate the looks.

Club Intrigue looks forward to many more upcoming events and will be stopping in many cities all across the nation! Become part of its community and join them at one of their events. To learn more, visit  www.clubintrigue.com.