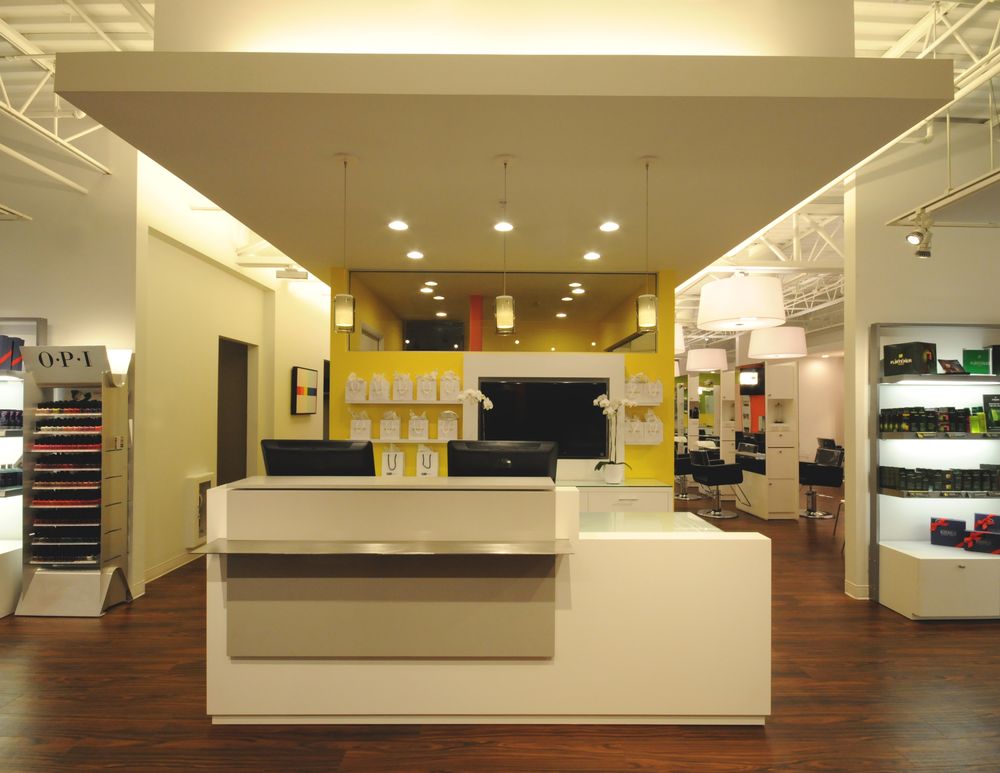 Jean Claude Simille opened Jean Paul Hair Salon in 1972 with his brother, Paul, at 181 Central Avenue in Albany, NY. 4 years later, they moved their operation to a bigger space in the Dewitt Clinton Building on State Street, a beautiful Salon overlooking the Capitol.

After the brothers separated, Paul moved to Colorado where he ran 2 successful Salons in Aspen and Crested Butte. Jean-Claude stayed in Albany and in 1986 expanded the business to Stuyvesant Plaza in a 4000 sq. ft. space. The move proved to be very successful, 3 years later the downtown store was sold and the Spa was open in a 9000 sq. ft. space. Encouraged by the success of the Salon and the Spa and Jean-Claude’s faith in the future of the region, in 2012, a third location was open in “Newton Plaza” in Latham, NY.

Today “Jean Paul” is a household word in the Capital Region after 40 years in the Hair Salon and Spa Industry.

Visit jeanpaulspa.com for more information and a virtual tour of the salon.

The Miracle Worker: How One Salon Owner Built a Hair Extension Empire

In the posh River North neighborhood of Chicago, salon owner Ursula Sienko sat down with MODERN SALON to showcase her unique approach to her thriving extension business.

Salon Features Designed with the Stylist In Mind

"Good stylists want to work at relevant high-end salons….and good customers flock to where the good talent is." Here's how this salon is staying relevant and showing area salons how to do the same.

This Salon Used to Be the Hotel's Storage Unit

This Las Vegas salon owner visualized a space that was cozy and inviting. See how she converted a storage area into a full-service salon that welcomes guests from all over the world.

This series, which includes a full chair, stool and wagon designed to enhance the safety and comfort of both guests and estheticians.

Learn How To Make Your Salon Stand Out!

The salon, which is located inside the 1 Hotel Brooklyn, is designed to be sustainable and sleek.

Learn how you can give an educational boost to future beauty professionals as you make your own salon space gorgeous.

The salon combines cutting-edge smart home technology with the more than 30 years of experience shared between co-owners Ted Gibson and Jason Backe.