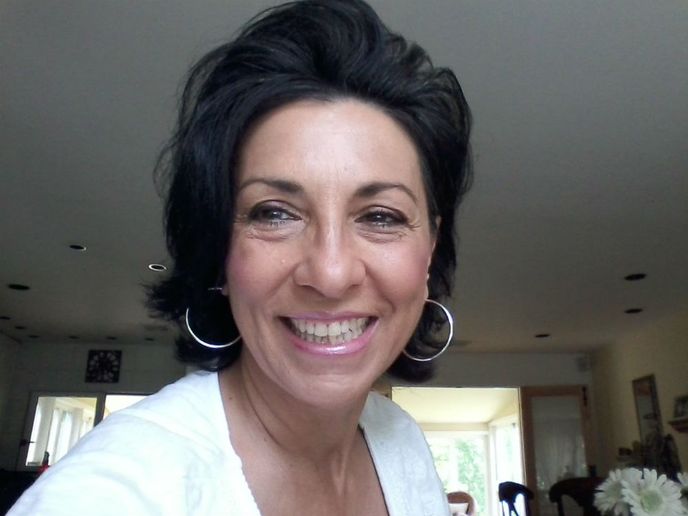 America’s workforce is in a funk. Employee morale is at an all time low. Does anyone really care anymore?

Donna Scannapieco of Putnam County, New York recently retired from the beauty industry where for 30 years she served as operations director at a day spa that employed 100 staff members and accommodated more than 2,000 clients each week.

“Service was always important to the company. Anyone walking through our door, from a housewife to a bank executive was always treated with respect. Unfortunately the common sense, courteous philosophy that has been so much a part of my adult life appears to have disappeared,” she has recently discovered.

Since her retirement, Scannapieco has been dealing with a full plate: Her mother’s hospitalization, the purchase of a condominium in addition to looking for a new career.

“Are you kidding me?” has become Scannapieco’s rally cry when dealing with such situations as medical centers, condo associations, banks, corporations both large and small and yes—even the federal government’s operation of the TSA.

“I have found myself telling people what to do and how to do it—not just walking into a restaurant or a dry cleaners either. Employees must be accountable. Has the American public lost the concept of awareness and responsibility? Prior to receiving a designation, all of us are humans first. We must be accountable by being consistent while always being aware of the right things in life,” she said.

Scannapieco believes by being dependable in one’s personal life, that reliability will be followed in an individual’s personal and business career which will result in the creation of “positive habits creating trust and safety on all levels.”

A parent may often tell their child that a “fish stinks from the head down” and that includes us as parents and presidents of corporations leading the example.

“When you are a parent or a boss, you don’t always have the perfect child or employee. Leaders must set an example and take the lead—the way one speaks, reacts, meets deadlines, returns calls. It starts from the head down and that includes parents as well as heads of large and small business. By being strong enough and able to listen we all will benefit and not be in the reactionary mode,” she said.

Scannapieco recently traveled to Florida by air and while waiting to be checked in by a TSA agent she was astonished to see the federal employee texting on his phone while passengers were being screened.

Are you kidding me? What was he doing? Not only was the man not performing his job properly and endangering the health and safety of other passengers, but there were cameras all over the airport recording this inexcusable behavior. The guy just didn’t give a damn. If he had rather been on his phone he should have used it during his break. What were the consequences? Where was his passion?

Another negative experience centered on Scannapieco’s recent interview for a job.

“I was asked to come to the interview and even received an e-mail that ‘Karen’ would be interviewing me. I arrived at the office a little early and discovered there was no Karen but Katherine—a mistake on the company’s behalf. While walking through the office, I noticed unkempt conditions, boxes scattered about and the surroundings covered with dust and grime. There was even a dead plant on a window sill. I remember the day when I sent an employee home because his shoes were not polished. What happened to the world of 30 years ago?”

Scannapieco’s interviewer never arrived and another person performed the consultation. “I knew immediately this was not the place I wanted to be. Treat an organization like you don’t really care and those employed won’t care either,” she said.

Not everyone has failed the Donna Scannapieco test.

One of Donna’s positive experiences related to the purchase of a condominium bearing the Donald Trump name. The quality and workmanship did not meet her expectations: “Too many imperfections originally existed with the unit—so I contacted the Trump organization for advice. Like him or hate him, Donald Trump runs a tight ship and his employee advised her immediately and guided her on how to resolve the challenges. The consistency, immediate call backs and follow through on being there for a total stranger were ‘spot on!’ “Hats off to you Mr. Trump. Why can’t other corporations follow that lead?”

Over the years, Scannapieco delivered numerous presentations related to awareness in the workforce that contained five principles: Be aware of your business, your clients, yourself, the company and know your product. Her philosophy is simple:

“Get up each morning and believe in yourself. Cherish the new day. Be thankful you have seen the light. Now that you have seen it what are you going to do with yourself for that one day? Why else would we exist?”

Scannapieco admits being tired of telling people how to do their job: “Money isn’t everything but it is the bottom line. How we get there makes us stand out from each other. Passion plays an important role too. Good leaders always let their employees know how wonderful that person in command is. Great leaders make their colleagues feel how wonderful they are as individuals. Allow people to experience that in the workforce and they will produce like never before because workers will feel good about themselves.”

There is no easy solution but a good starting point is to know who you are. Values, respect, accountability and reliability are all virtues that bring the package together.