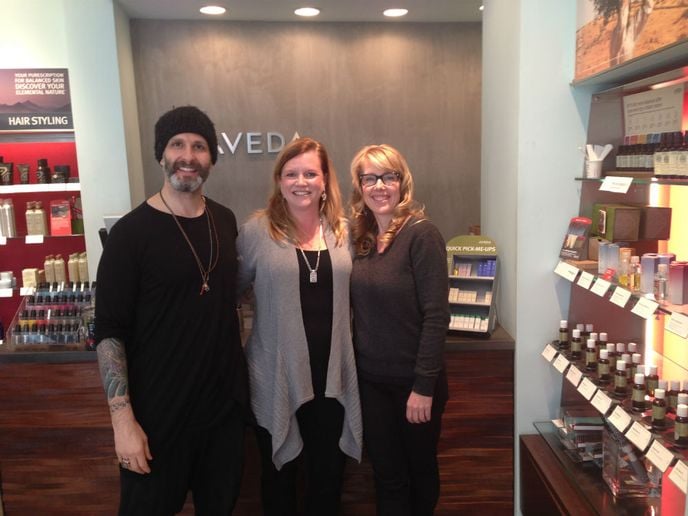 What’s it take to get a new salon venture off the ground? Determined to find out, SALON TODAY invited long-time industry veterans Jon Reyman and Christine Thompson to blog about the experience while they prepare to open two new salons in San Francisco and Los Angeles.

Both Reyman and Thompson bring experience to this journey. Reyman, who was the former artistic director of the Aveda Advanced Academy in New York, helped launch the Van Michael salon in Miami, and he continues to travel extensively as a stylist and educator developing curriculum for salons and institutions across the world. Thompson has successfully operated Salon Lux with two locations in San Luis Obispo, California for many years.

Recently, Reyman and Thompson partnered to launch Spoke and Weal salons, with the first location opening in December 2013 in San Francisco, and the second scheduled to open in Los Angeles in March 2014.

In the first of a series of blogs about their expansion process, they talk about the allure of the California market and what bumps they've encountered thus far:

SALON TODAY: Why were San Francisco and Los Angeles attractive markets to launch your Spoke and Weal salons?

Reyman and Thompson: “California is a great market. We wanted to bring some East Coast to the West Coast and we think our quality of service and systems will work well there. We have a no-nonsense way of working with our guests and with each other. We like the idea of mixing things up. We think the way we approach our work, how we build and refine technical skills, and tie together efficient systems will be well received in California’s creative and professional communities. We are specifically targeting urban areas with professional cultures, as well as cultures that promote creatives—places we think will benefit from our work and who will come on board with the style of service we offer.” 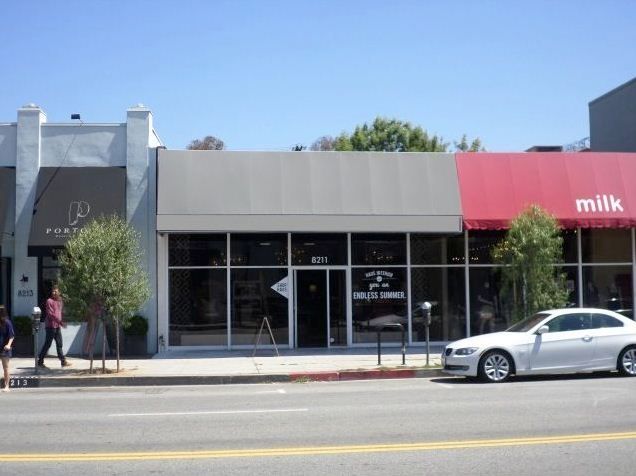 SALON TODAY: What do you look for in a salon location?

Reyman and Thompson: “Nothing is ready for a salon! Really, it’s hard. Besides scouring the streets for what’s available, we look for complimentary businesses, fun active neighborhoods. For the physical location, we look for good LIGHT! With that said, the neighborhood doesn’t define us. We believe that if we build a product that is intelligent and well executed, the right people will find us.

“We’re trying that in Russian Hill neighborhood of San Francisco. We didn’t originally look in this neighborhood, we were looking in the Mission area, and this location was thrown our way by a friend who said a space was opening up. We said, 'OK, let’s prove that our work will move people into our salon.' We are not starting in a strategic location, but we are starting with a great product and great training.”

SALON TODAY: Is it a benefit or a disadvantage to takeover an existing salon—do you try to salvage some of the physical components or do you start with a clean slate? 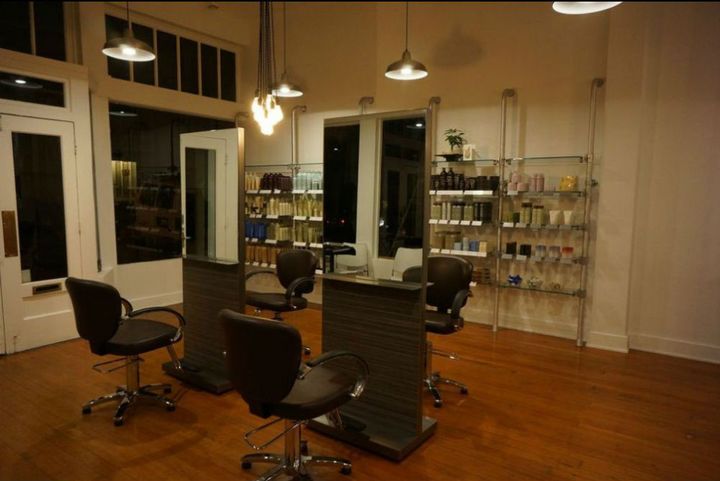 SALON TODAY: What’s your formula for laying out a successful salon?

Reyman and Thompson: “Retail is necessary for the success of the business. The space dedicated to retail we see as the space behind the chair—our pros. Our guests guy retail because they have stylists prescribing haircare products. In Los Angeles, we’ll have 2,300 square feet, 400 of which is devoted to retail space. In Russian Hill, we have 8 chairs in 700 square feet. We had to carefully plan along the way, and a few times, we needed to re-evaluate.

“In our salons, stylists recommend the products and set them on the shelves right in front of our guests as they are describing what they do and why they are recommending them. This takes skill, as well as really good training with product lines, to ensure the guests are getting what they need for the results they want. This is a big part of the business, but traditional retail space is not the direction we see going, again, because our pros are the best retail space we have.

“As far as stations, it is nice to come in with a little more than 100 square feet per station.”

SALON TODAY: What lessons did you learn in building out San Francsico, or even your existing salons, that you’ll draw upon as you proceed with the Los Angeles salon?

Reyman and Thompson: “Always have an electrical engineer on site with you. At the level that we want to operate, we wanted access to a good amount of electricity and the electrical output in San Francisco was definitely an issue. We got in before we knew how big of an issue it would be during maximum productivity. So we have to deal with the process—it would have been good to have all that information up front.”

SALON TODAY: Are there any go-to partners that you consistently rely on for building a new salon?

Reyman and Thompson: “We have some custom cabinet guys that make great fixtures that are durable and beautiful. Our contractors were referred to us by another salon and they are good guys. Hair salons are a special build-out, so you need patient, detailed contractors with experience.”

Editor's Note: Continue to check salontoday.com as we follow Spoke and Weal's progress as they market the San Francisco salon and prepare to open the Los Angeles location.