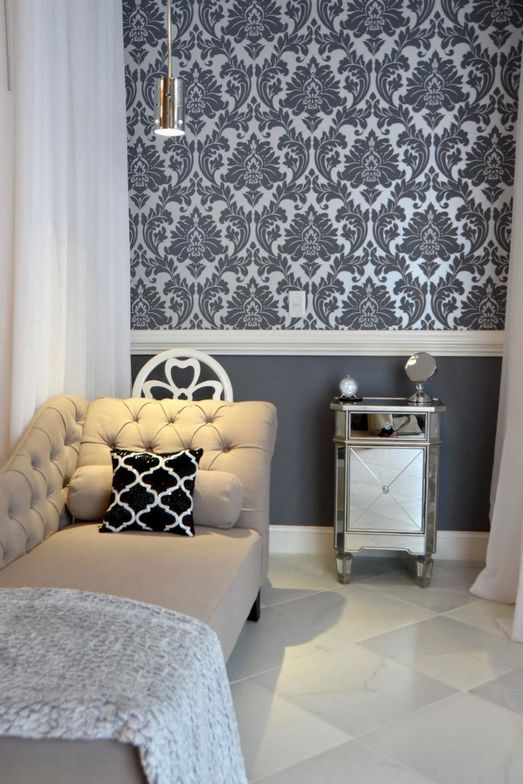 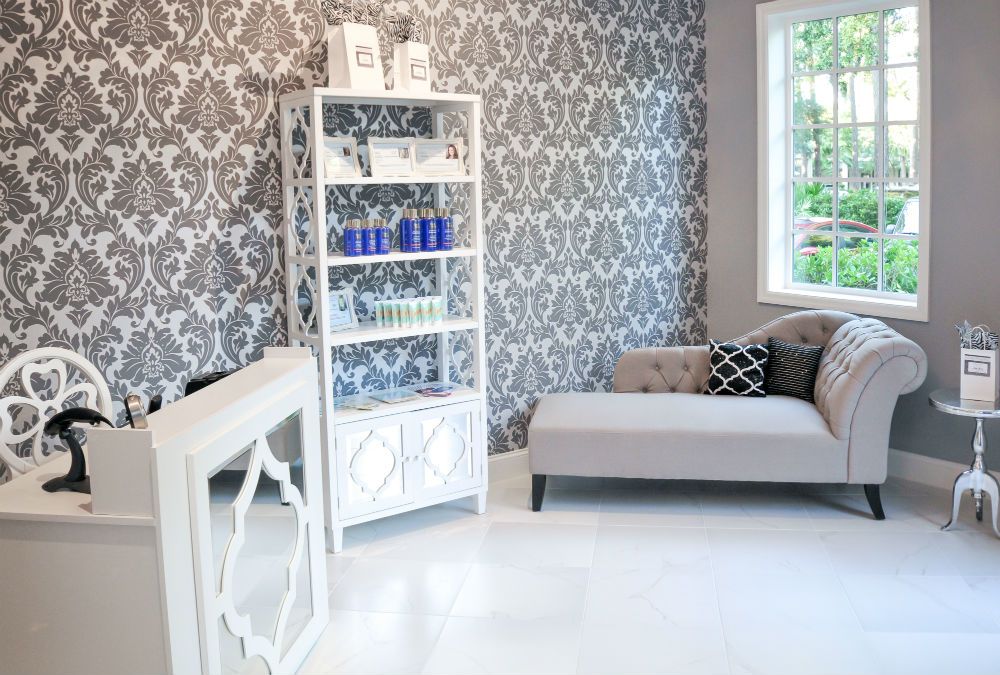 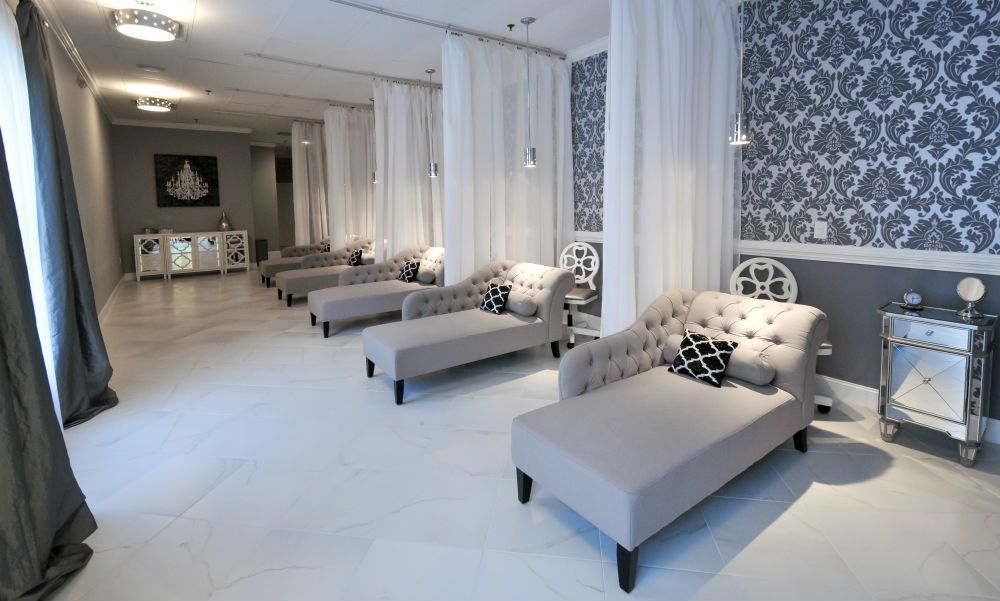 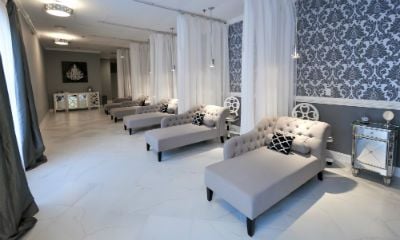 When space became available a few doors down from her FACES DaySpa in Hilton Head, South Carolina, Patricia Owen seized it, transforming a thriving lash service into a standalone business. 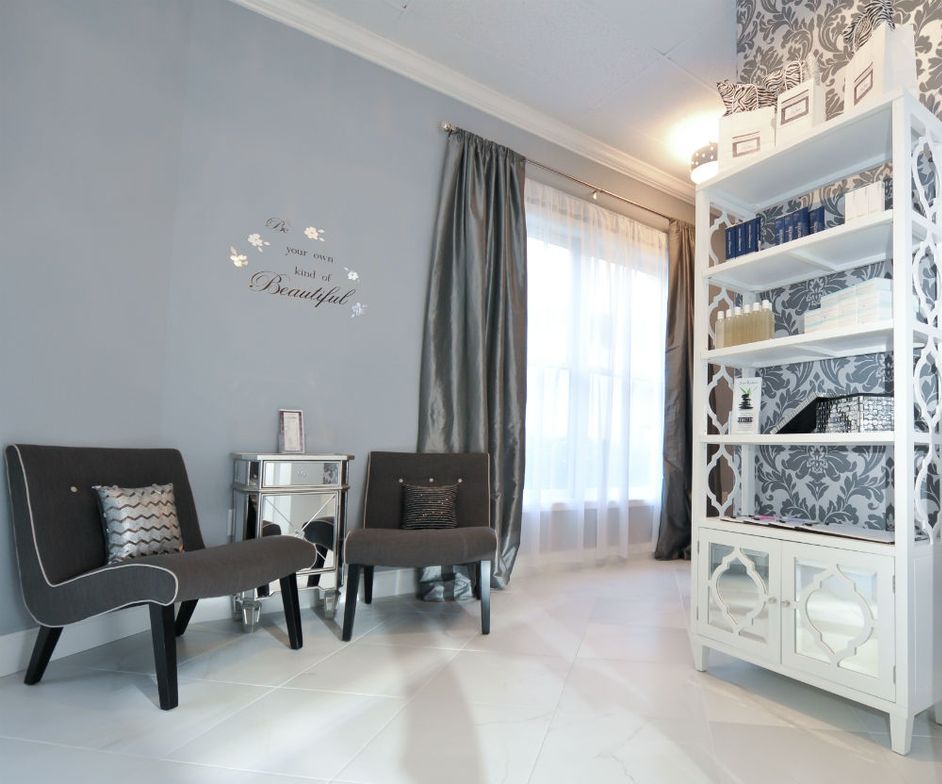 6/7
Slider
When space became available a few doors down from her FACES DaySpa in Hilton Head, South Carolina, Patricia Owen seized it, transforming a thriving lash service into a standalone business.

Patricia Owen first added lash extensions to her service menu at FACES DaySpa after her new spa manager told her how popular the service had been in Austin, Texas. Within six months, the time-consuming service grew so popular among FACES clients, it was congesting the spa’s treatment rooms, so Owen carved out space in the retail area for a beauty bar with treatment bed.

“Within two months, we were trying to find space to add a second bed up front. When space became available a few doors down from our spa, we decided it would be great to move this whole thriving department out on its own,” says Owen.

“Designing the space was liberating,” says Owen, who decided to involve the whole team in the process. “Because FACES DaySpa caters to men and women, our design is very unisex, but lashes are all feminine—this was our chance to go over-the-top glamorous!” she says. “Our team started a dream board on Pinterest, collected feminine design ideas, and settled on a Hollywood Regency style that included a great and white color scheme, art deco prints and mirrored furniture. The biggest challenge was finding the fainting couches that worked as lash beds.”

Owen also enrolled her team in helping design the lash menu, offering client last styles from Coy to Captivating to Catwalk, priced at $99, $119 and $149, respectively, for the first set. “Employees who won our contests naming the services and choosing the décor won six months of free lashes,” says Owen.