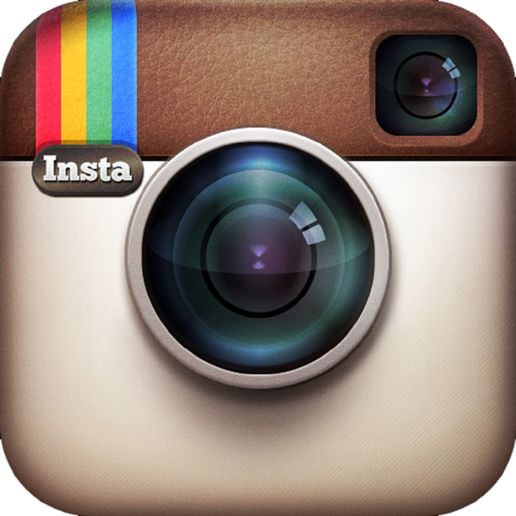 The move by Instagram this week to introduce bite-sized video will accelerate the seismic shift to communicating via film and online, and provide a new platform to showcase the skills of the beauty industry, predicts social media expert Valorie Reavis of Linkup Marketing.

Instagram’s answer to Twitter’s Vine app, revealed earlier this week, will enable users to make 15-second films and even add the additional filters that made the network famous. More than 130 million users are currently active on Instagram, bought by Facebook in 2012, creating beautiful still pictures using the networks filters. Now they will be able to make videos.

"According to Instagram this has been two years in development," explains Reavis, who is also the creator of social network management system The Shout Lounge. "With this and Vine, it shows the networks are convinced video is the new way to communicate. In such a visual industry as beauty, being able to showcase the craft in bite-sized videos is hugely powerful."

The potential of Instagram’s video app lies in its ability to dress up the films with filters, making ad hoc footage shot quickly in-salon look less harsh. And at 15 seconds, it is long enough to showcase new colour techniques or some magic manicures, but not so long that the viewer gets bored.

"Both Vine and Instagram are incredibly user-friendly and, and because of the stop/start functionality, can make really exciting little films that are perfect for this industry,’ added Reavis. "We are going to see a lot more of these instant films in salon communications, on the networks and via the website."

The World Health Organization's announcement about COVID-19 pandemic is raising many uncertainties and questions about the way business will now be conducted around the world. In the face of this unusual situation, companies often do not know what to do and how to communicate with customers, partners and even their own employees. The founder of the digital communication agency Blue Oceans PR share tips on how to manage this situation.

Match Makers: How to Recruit and Retain Talent in These Turbulent Times

With cosmetology schools and the students they graduate on the decline and competition for talent ramping up, salon owners are finding it increasingly more challenging to recruit and retain talent. That perfect storm is encouraging many salons to get creative when it comes to connecting with emerging talent while solidifying the cultures that keep new hires on staff long term.

Tips for Strengthening Your Sanitation Practices During the COVID-19 Outbreak

While salons are starting to see cancellations from cautious guests avoiding public places during the corona virus crisis, it's more important that ever to be extra vigilant about sanitation practices, while communicating to your clients the safety steps you're taking. SALON TODAY recently tapped Tamara Johnson Shealey, a beauty licensing and public health advocate, who shares some sage advice.

Anthony DeFranco of Anthony DeFranco Salon & Spa recently marked 30 years of business in the salon and spa sector in a unique way: giving back to the community that has supported him by honoring 10 inspirational women for the personal challenges they have overcome.