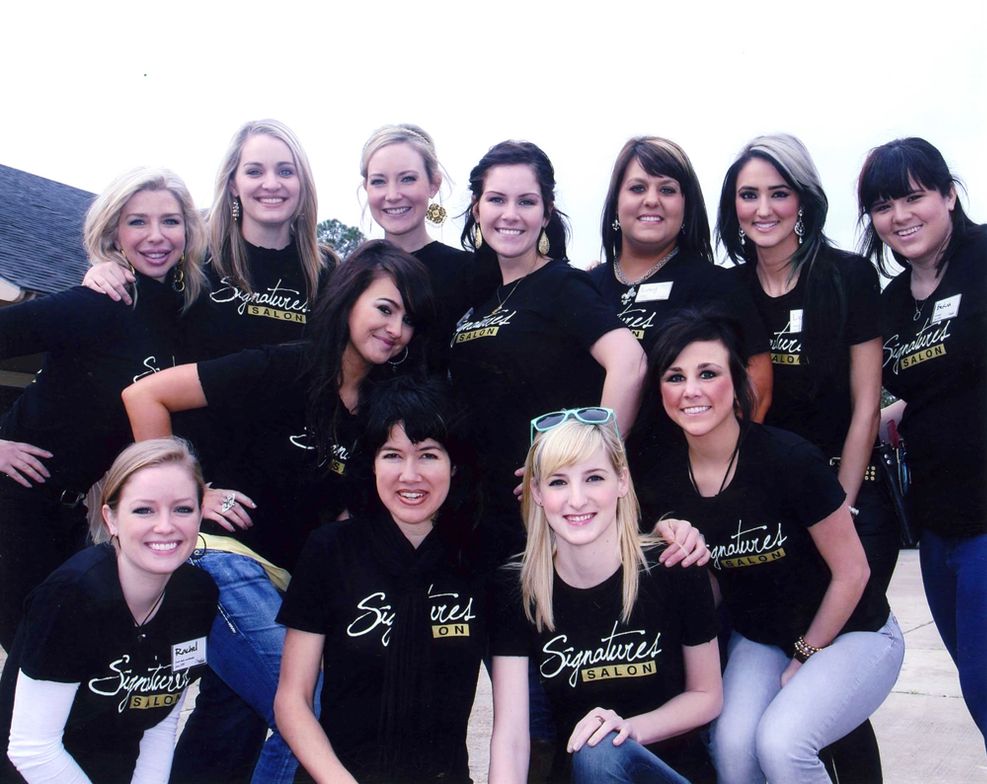 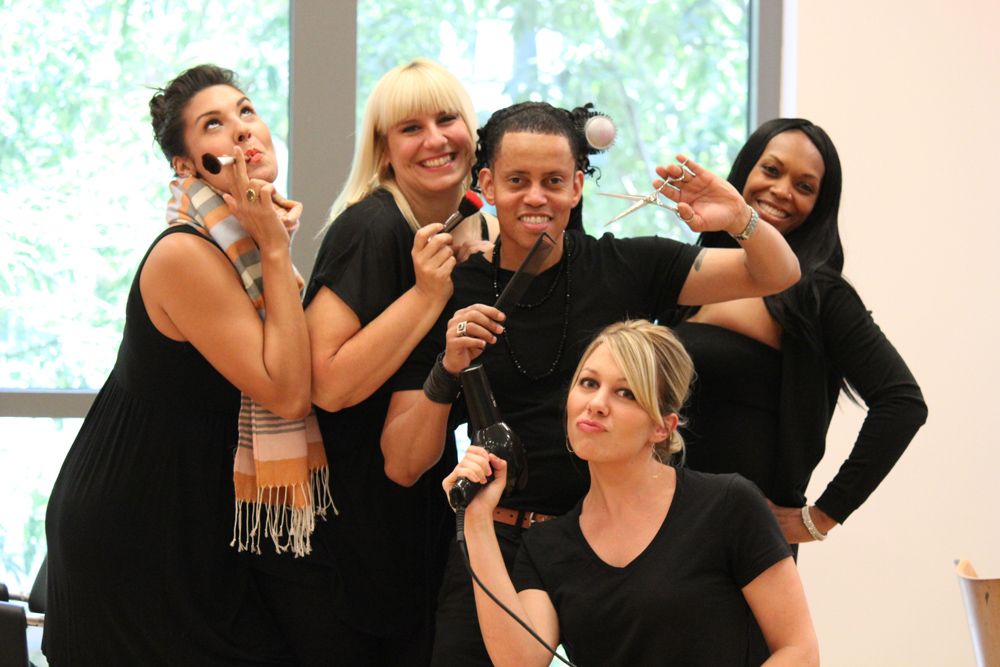 Staff of Modern Salon and Spa in Charlotte, North Carolina
1/5
View all

To flourish in today’s business world, salon and spas must train staff on customer service skills as stringently as they build technical foundations. We challenged applicants this year to put together a customer service presentation intended for the head concierge of Ritz Carlton who is seeking a first-class operation to refer guests. Extra credit was awarded to salons and spas that proved they have systems in place for monitoring the consistency and quality of each guest’s experience.

The following 2013 honorees will be profiled in the category of Customer Service:

To access the full profiles catch a copy of the January/February or access our digital issue on salontoday.com around January 1.