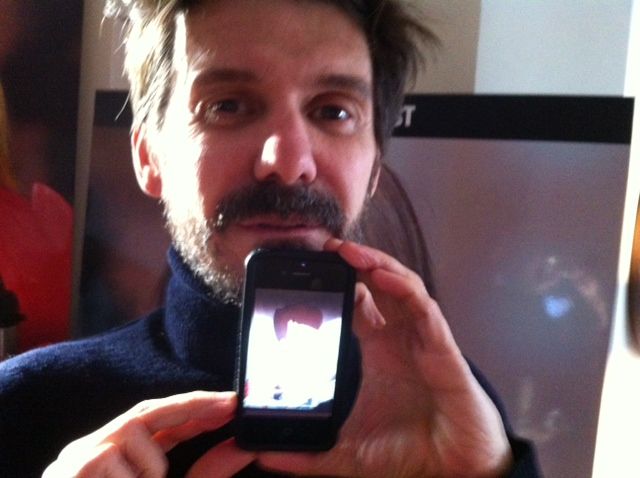 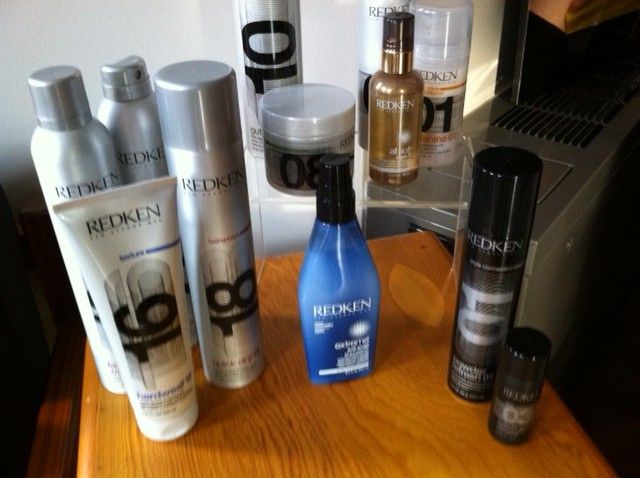 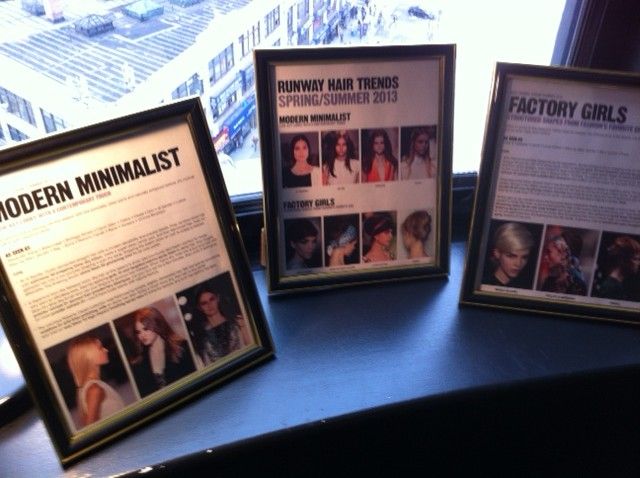 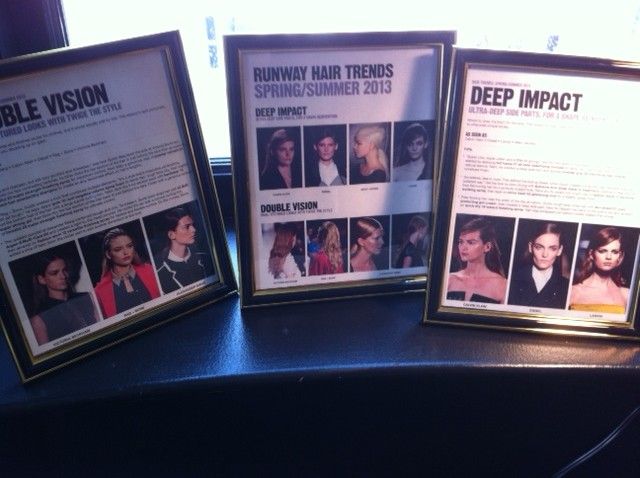 Guido, Redken Creative Consultant, has been a star of Fashion Week for several decades. The famed and fabulous styling genius travels around the world creating finishes for many of the top designers including Calvin Klein, Marc Jacobs, Dolce & Gabbana, Prada, Versace, Chloe, Jean Paul Gaultier, Alexander McQueen and Valentino among so many others. The top designers go to a top designer! Go figure.

After each season, Redken invites members of the press to meet with Guido to learn more about the trends and techniques used to create the various looks.

"It was interesting this season," Guido told me after the press conference wrapped up. "The looks were so minimal...in ALL the countries. Usually the looks are more defined. For example, the New York looks are typically more sporty, London is more coneptual and Milan is usually very voluminous and sexy. This season it seems the looks were universally minimal."

Guido went on to point out that while many of the looks were "straighter", nothing was stick straight. "Most looks had a lot of gentle movment," he continues, "What made these looks so much easier was that we now have the products to create these finishes more efficiently."

Guido and I chatted about what he has learned from his decades of International fashion weeks and how that translates to the salon world. "One of the most important things I've learned is that a salon stylist should consult with a new client while she is dressed, ideally while she is standing. I want to look at her neck, her shoulders, the way she moves and proportion. It's impossible to get that while she is sitting in a chair covered by a smock." Guido pointed out that he even does that with a model he is meeting me for the first time at a fashion show.

Guido called all of this the "Art of the Hairdresser." While many hairdressers question the importance of fashion week to the salon industry, Guido points out that "as a hairdresser its your responsibility to be aware of fashion. You must be able to talk to your clients about cut, color and style. Your client is looking at fashion magazines and it's your responsiblity to understand what's going on. It's a great way to introduce new looks and products."

In this interview, Guido also shares his thoughts about the importance of the perfect ponytail and his favorite product this season (it's Quick Tease by Redken).