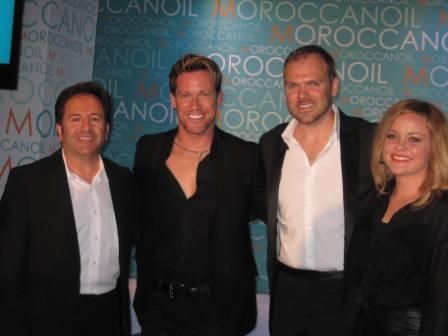 Sweis, Inc., distributors of professional beauty products and one of the first to carry the Moroccanoil line of hair treatments, recently invited salon owners and stylists to a rooftop cocktail party and runway show at the Andaz Hotel in West Hollywood. 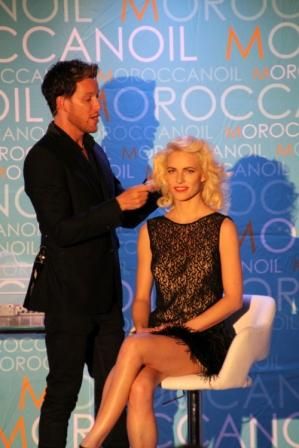 “We believe that it is important to offer our customers ongoing education and trend inspiration to fuel their creativity,” says Karl Sweis CEO Sweis Inc.  “Moroccanoil education has been in high demand and we were excited to be able to offer this special presentation from the Moroccanoil artists who are fresh off of working the New York Fashion Week runways and creating the season’s most popular looks.”

Moroccanoil also announced that they would be bringing these types of events directly to salons with more advanced education encompassing hands-on creations of looks and seasonal trends.

MODERN, along with our sister outlets, SALON TODAY and NAILS, have been gathering valuable resources to help you stay safe and give you the information you need to keep you in the know during this COVID-19 crisis.

To ensure the safety of all partners and guests, the show will take place September 20-22, 2020.

America's Beauty Show in Chicago Cancelled Due to COVID-19

Coronavirus Communications With Your Clientele

These talking points from Sola Salon Studios have been prepared for their thousands of suite stylists to easily relay information to their clients. During these unprecedented times, many will be helpful for anyone struggling to find the right words or phrasing or next step forward.

Due to COVID-19, Premiere Orlando has been postponed until August 29-31.