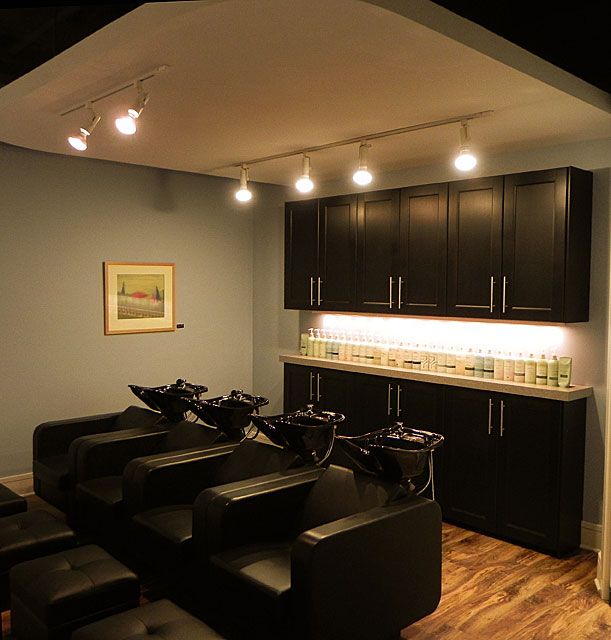 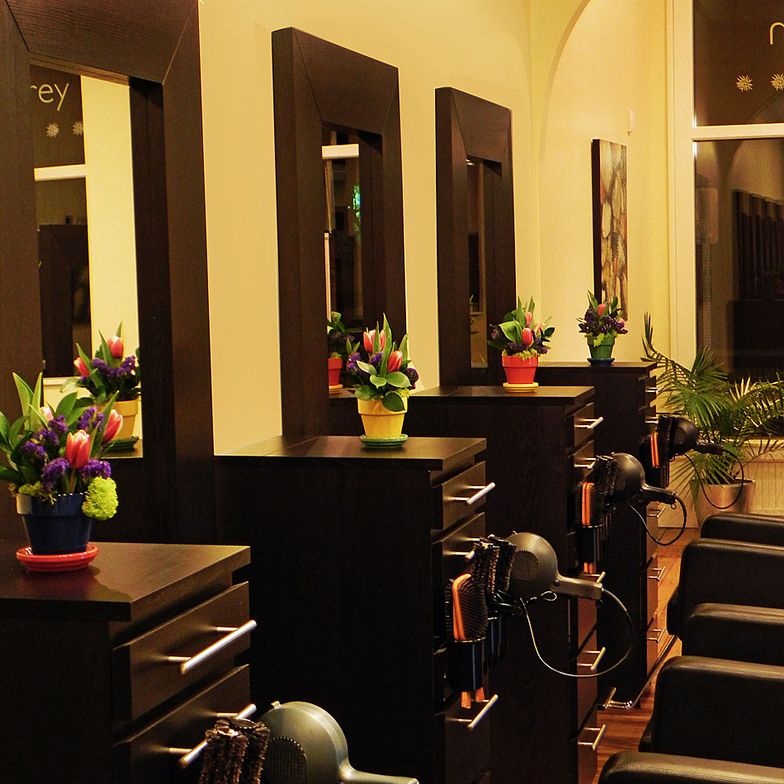 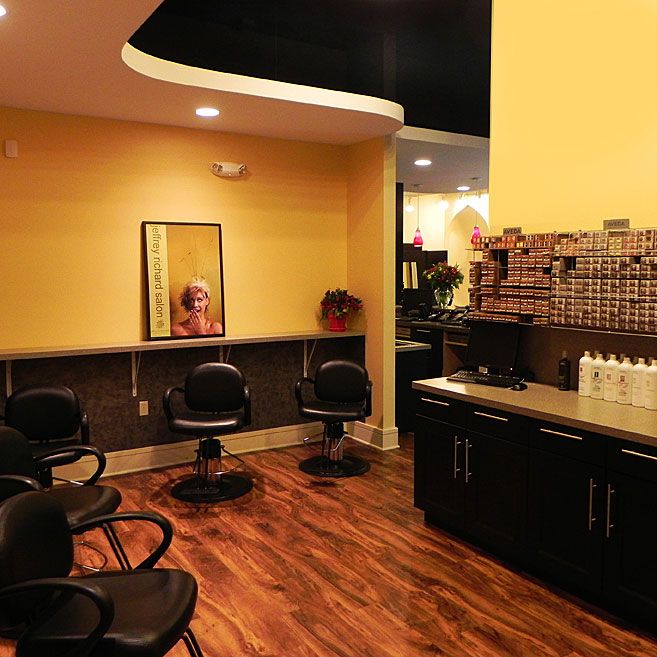 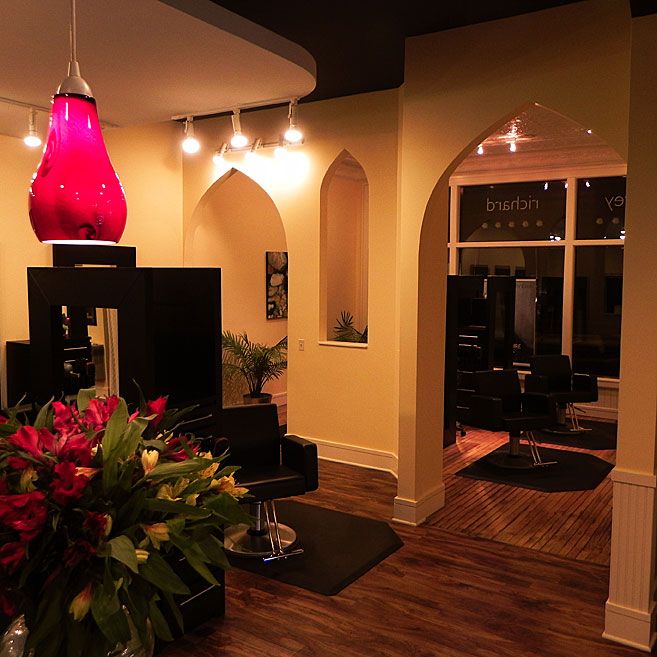 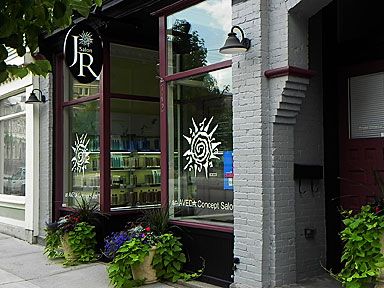 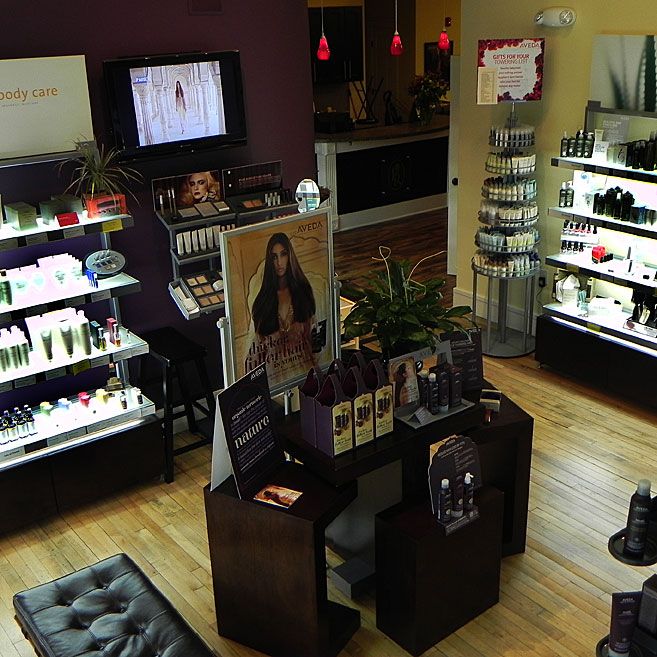 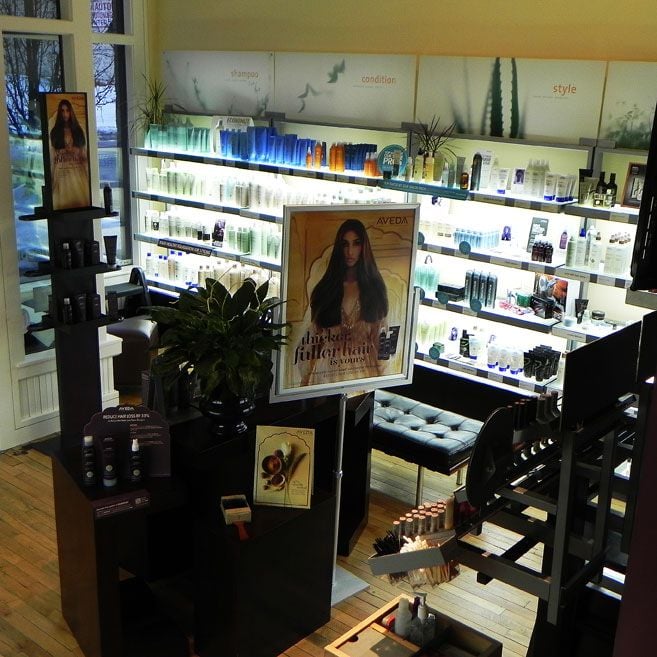 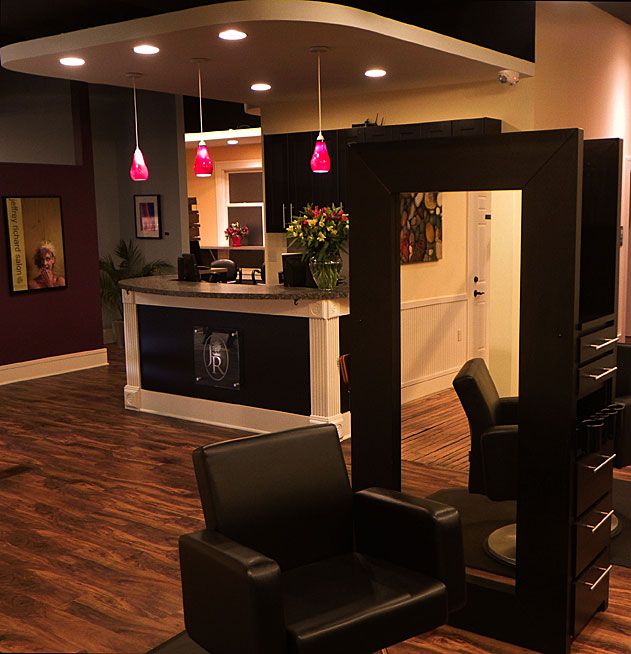 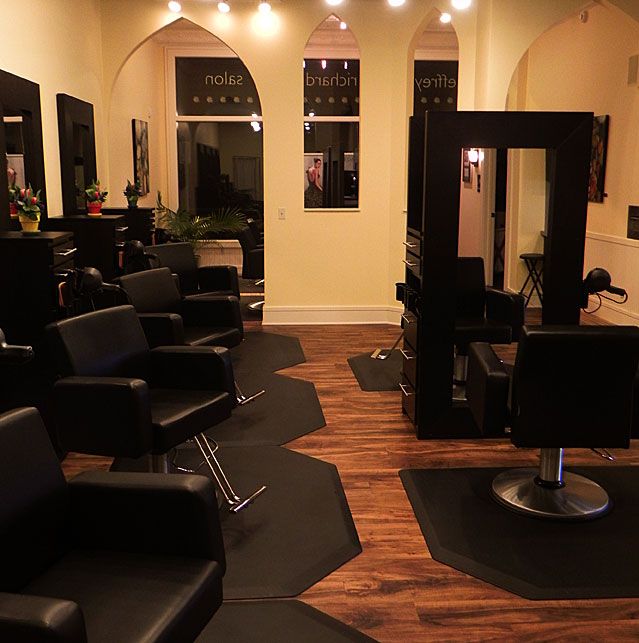 -The building itself. It is a historic building built in 1895 redesigned into an upscale, classic and urban-chic salon.

-The guest service area, relocated at the very center of the salon.

-An entirely separate space for shampoos. A curved wall wraps around the shampoo lounge. The wall abuts the ceiling facing the retail space but as it comes around the room is then lowered in height to 7 feet to keep the room from feeling too closed in and confining.

This Salon Used to Be the Hotel's Storage Unit

This Las Vegas salon owner visualized a space that was cozy and inviting. See how she converted a storage area into a full-service salon that welcomes guests from all over the world.

This series, which includes a full chair, stool and wagon designed to enhance the safety and comfort of both guests and estheticians.

Learn How To Make Your Salon Stand Out!

The salon, which is located inside the 1 Hotel Brooklyn, is designed to be sustainable and sleek.

Learn how you can give an educational boost to future beauty professionals as you make your own salon space gorgeous.

The salon combines cutting-edge smart home technology with the more than 30 years of experience shared between co-owners Ted Gibson and Jason Backe.

At PYURE Salon’s fourth location, owners Luca Boccia and Elan Levy wanted a modern vibe with an emphasis on retail and customer experience.

Controlled Chaos On Shark Tank: The Inside Scoop

Controlled Chaos founder Alanna York gives us the behind the scenes scoop of her Shark Tank experience, and then takes us on a tour of her Head Games Salon in Portland, Maine.

From chairs to styling stations, bringing in furniture and equipment to a new salon design can be thrilling but also a bit daunting. Here, a few designers from some of the industry's top manufacturers share some shopping tips.