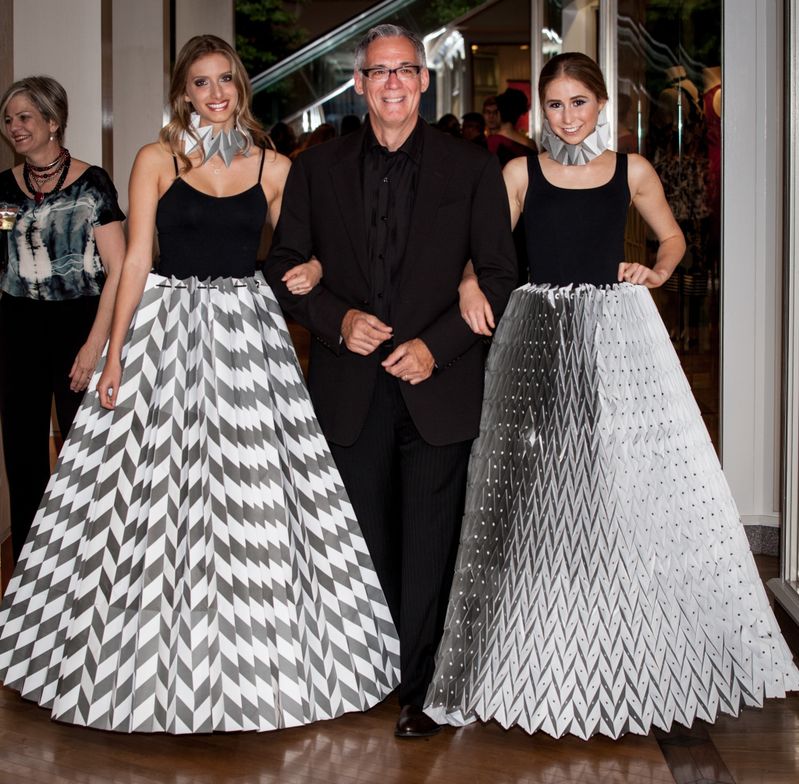 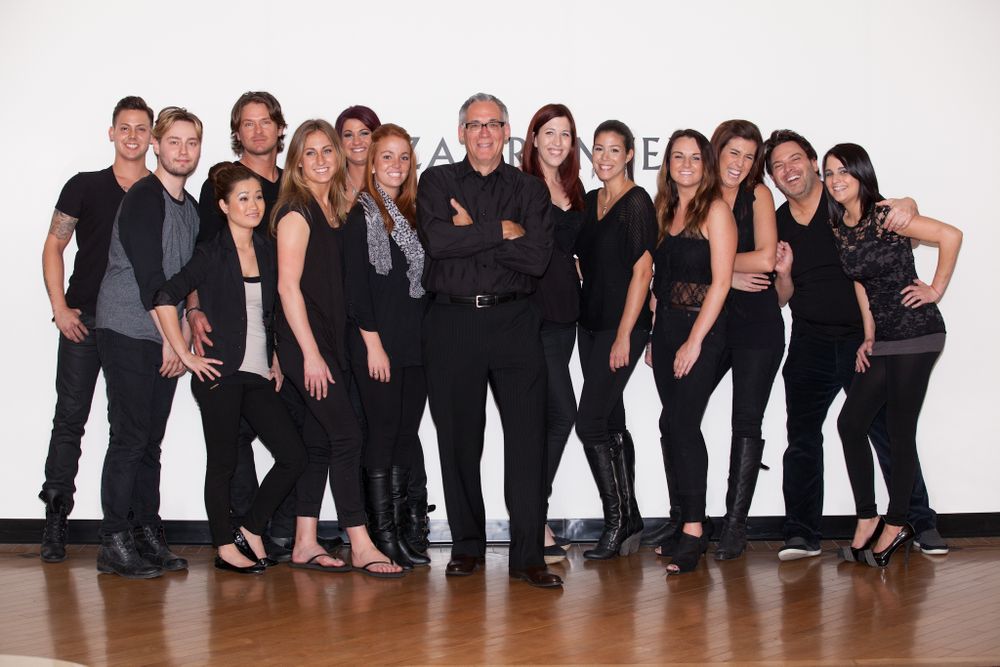 Dominic Bertani and his team representing the Dominic Michael Salons in Clayton and Chesterfield, Missouri. 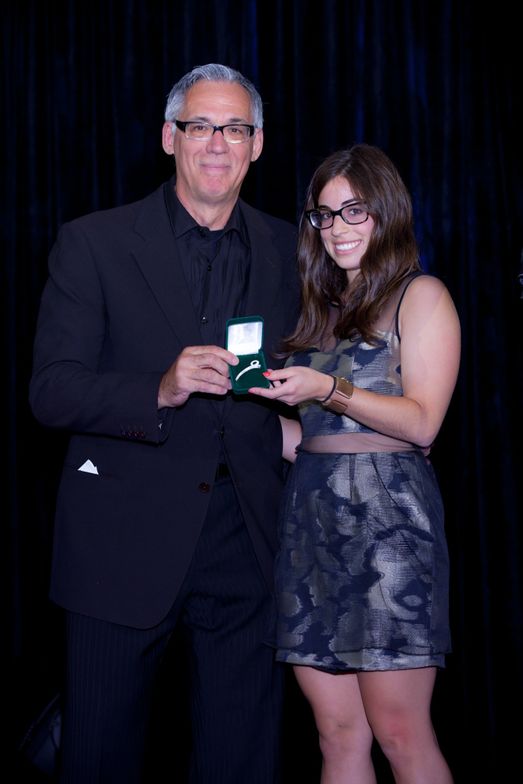 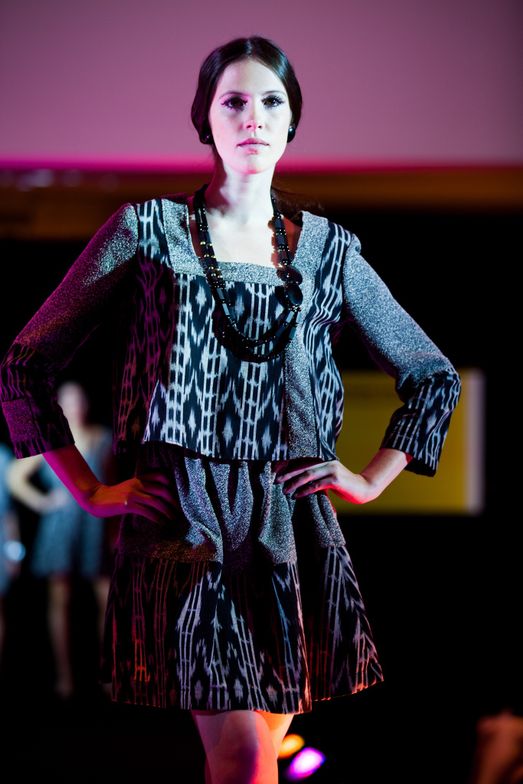 One of the night's fashion looks. 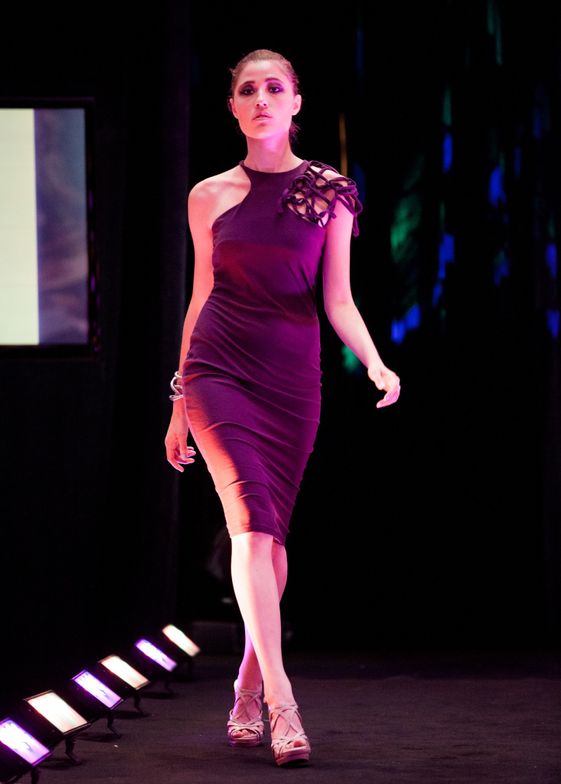 Another student's fashion work debuts on the runway.
1/6
View all

3/6
Slider
Dominic Bertani and his team representing the Dominic Michael Salons in Clayton and Chesterfield, Missouri.

5/6
Slider
One of the night's fashion looks.

6/6
Slider
Another student's fashion work debuts on the runway.

For the 20th year in a row, Dominic Bertani and his staff from the Dominic Michael Salons in Clayton and Chesterfield, Missouri, offered their expertise to style the models for the Washington University Sam Fox School of Design and Visual Arts Extravaganza, which features the work of the school’s seniors and juniors majoring in fashion design.

“This is a great event and one that is both enjoyable and gratifying,” says Bertani. “We get to collaborate with fashion design students from a leading university, work as a team styling and finishing 40-plus models, and create hair styles that complete each student designer’s vision.”

With the theme of “Living a Legacy,” this year’s show honored one legacy in particular—Jeigh Singleton—a professor who began teaching at Washington University in 1972 and directed the Fashion Design Program since 1987. The show opened with fall dress groups nine of the seniors for a total of 36 looks. The junior class presented fall suiting and other groupings highlighting knits, spring separates and gowns. The show concluded with the seniors’ signature collections, each with a fully coordinated clothing line.

As part of the extravaganza, Dominic Michael Salons sponsors the Silver Scissors “Designer of the Year” award, which this year was presented to outstanding senior Jessie Kritt.

Prior to the big night, there are several pre-show production meetings between the stylists and the students. For example, stylists are invited to model fittings where the students show their clothing and discuss their ideas on hair and makeup. On dress rehearsal days, faculty, parents and other guests see a preview of the show and that is when the judging is conducted. In addition, stylists are advised in advance of the seniors’ signature collections, which generally represent the most important part of the show.

“This is a huge event in our community, and our involvement reinforces our connection to the university’s student population, as well as to many of our clients who support the event,” says Bertani. “And, we love it! For my younger staff, it is a huge experience to be able to part of this project and the challenge is a refreshing alternative to daily salon work.”

The tipping app Tippy introduces TipIt Fwd, a feature that allows clients to tip their favorite service providers, showering them with positive messages and help when most are not allowed to work through the COVID-19 crisis.