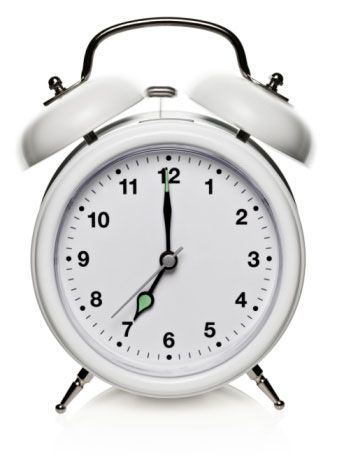 We took on Father Time this month, probing salon owners through our Proview Panel about their hours of operation and how those have changed over the years. It must have been an intriguing topic, because a whopping 78 owners participated this month. Here are their thoughts on time:

Who determines the number of hours you are open each week?
Owner: 76%
Landlord: 1%
Each service provider makes his/her own schedule: 20%
Other: 3%

If you increased the number of hours you are open, did youâ€¦
Start opening earlier? 14%
Start closing later? 41%
Started staying open on a day you were previously closed? 45%


Did you knowâ€¦.
The word fortnight is a contraction of â€˜fourteen nights.' A jiffy is an actual unit of time for 1/100th of a second. Any month that starts on a Sunday will have a Friday the 13th in it. Easter is the first Sunday after the first full moon after March 21. Nearly 50 percent of all bank robberies take place on Friday. There are 31,557,600 seconds in a year. (According to corsinet.com-trivia)